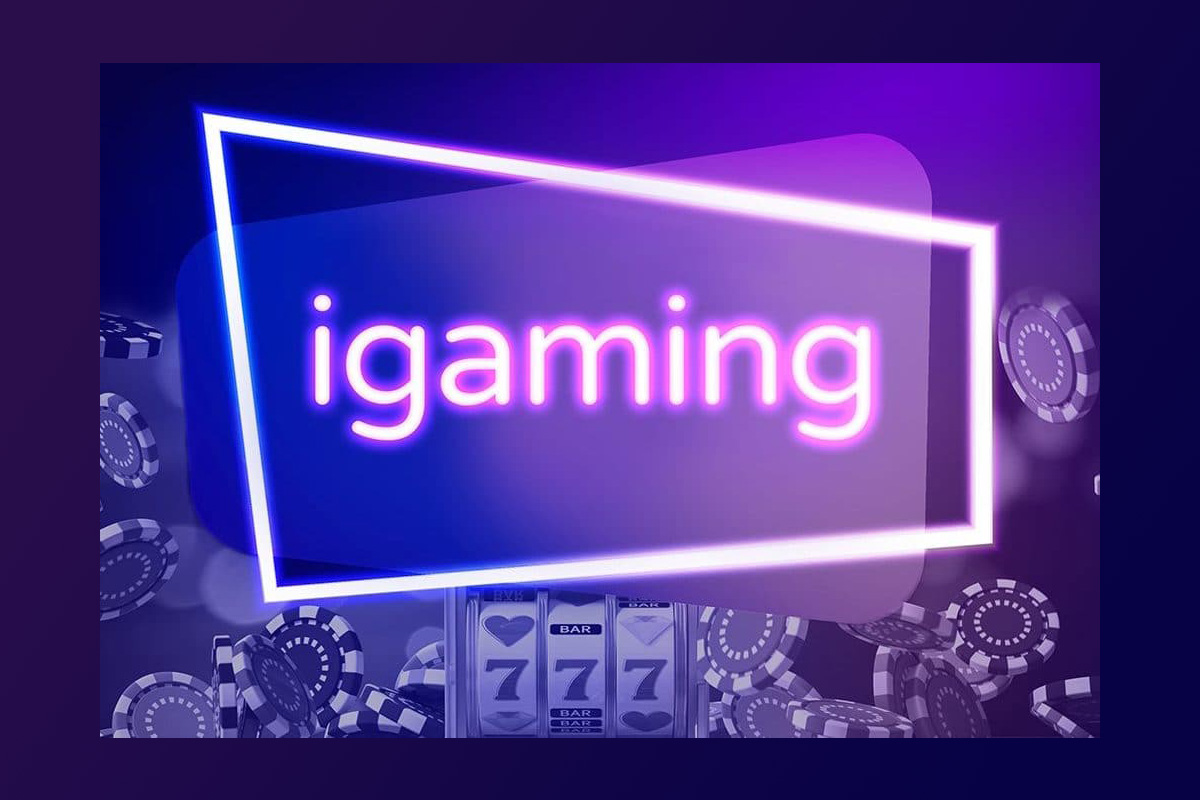 The online gambling market in Spain has grown 17.7% year-on-year in the second quarter of 2020.

Strong performance from online casino offset the betting vertical’s declines, and suggested players had shifted from one vertical to the other. Revenue grew to €93.5m, a 36.5% improvement on the prior year, with customer stakes up 25.3% to €2.86bn. 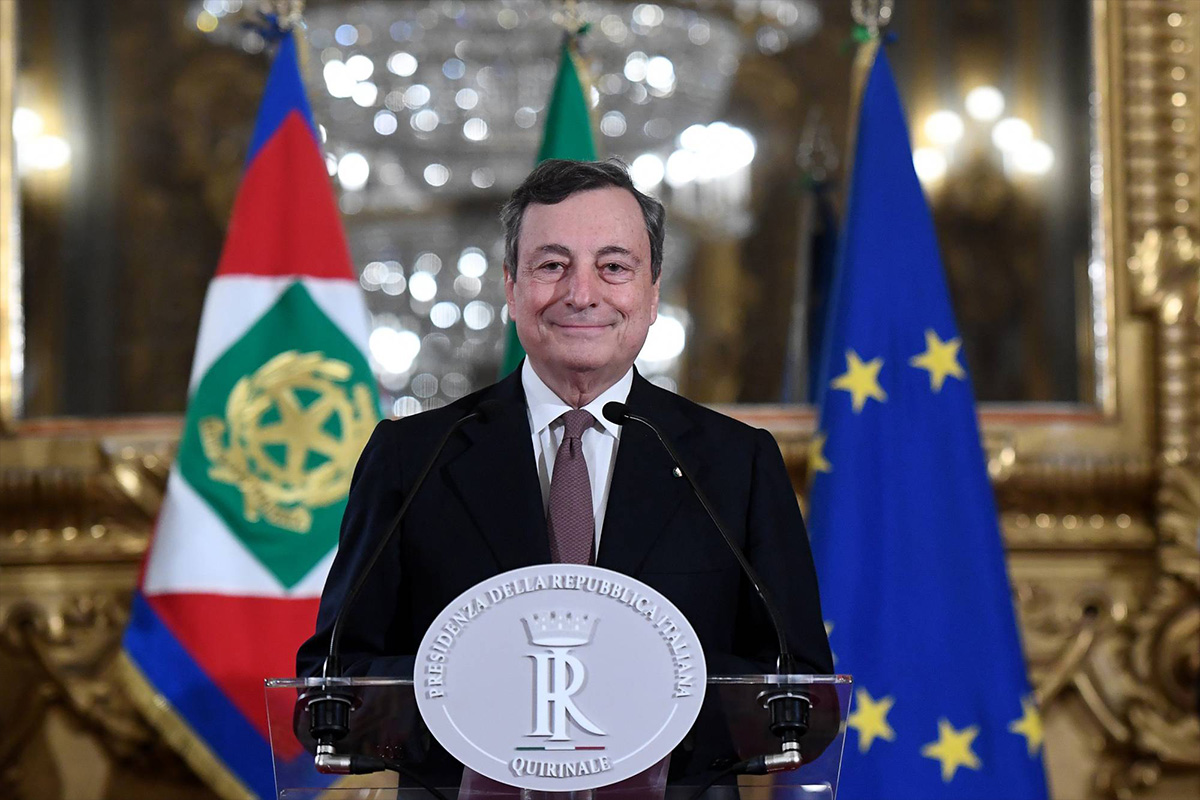 Gaming activities in Italy will remain suspended until next month. The new decree of Prime Minister Mario Draghi has extended the suspension of gaming activities until April 6.

The decree said that all activities in arcades, betting rooms, bingo halls and casinos are suspended, along with those of theme parks.

The provisions come into force on March 6 when the effectiveness of the rules contained in the old decree by Giuseppe Conte will expire. 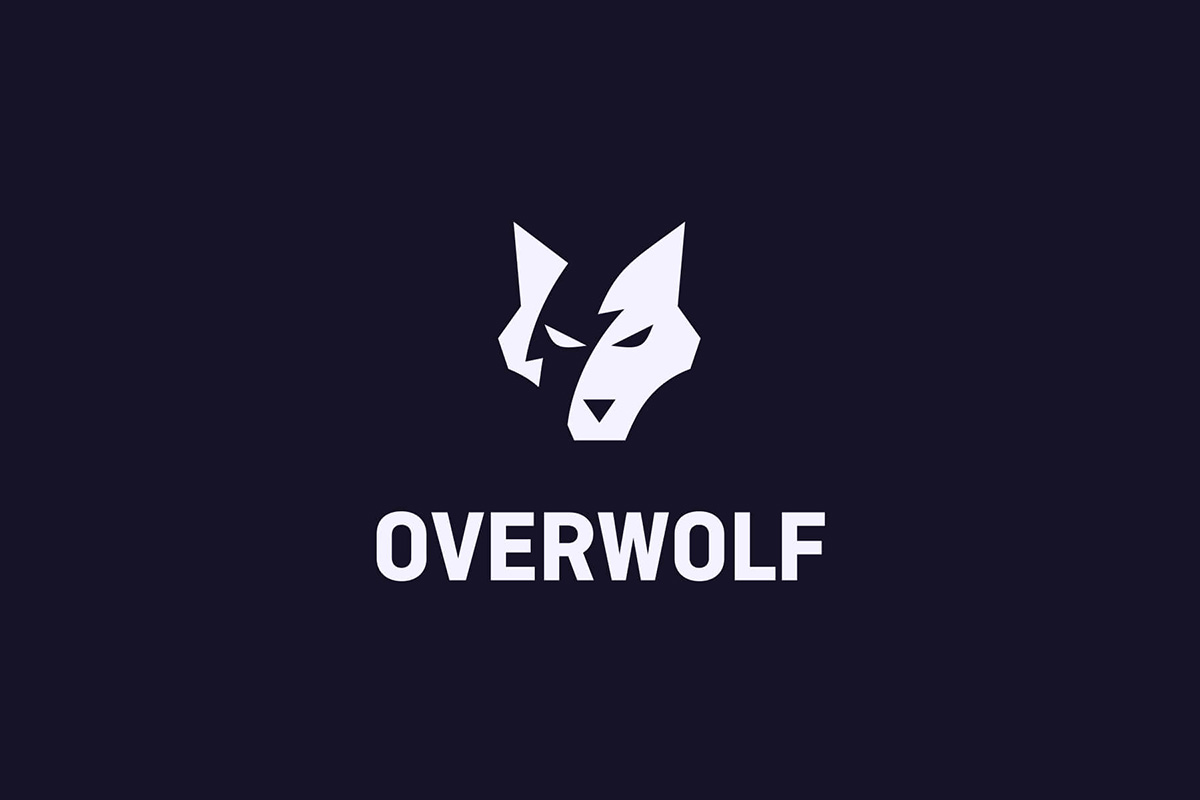 Overwolf, the all-in-one technology platform that enables creators to build, distribute and monetize in-game apps and mods, has appointed Shahar Sorek as its Chief Marketing Officer.

Before joining Overwolf, he was CMO at Spacemesh. He is having more than 12 years of experience in the games and technology industry. He has founded and managed leading startups including 7 Elements Studios, a game studio specialising in massive-multiplayer-online strategy games.

“A new era of the gaming revolution has begun, an inflection point in which the gamer/creator is emerging and will be a major force in shaping how current and future AAA games and economies will be experienced. Overwolf’s passion for games and technological savviness make it a key player in shaping the future of the industry for all stakeholders. For creators, Overwolf has created a new career – the in-game creator – where gamers can make an actual living from their creations. For publishers and game studios, Overwolf is enhancing the gameplay experience and increasing engagement. It’s a story of a generation – putting gaming experiences into the hands of gamers and I am thrilled to be a part of it,” Shahar Sorek said.

Shahar has also held advisory positions at Overwolf, Flytrex, GK8, and Treebute.io where he shaped the narrative and strategy of the venture with a focus on the go-to-market audience and the companies’ investors. In his past, he worked as a creative producer and actor in Hollywood and Israel and is a former five-time Israeli national champion in Taekwondo.

“While I’ve known of Shahar for a long time, I’ve had the immense pleasure of working with him closely as both an advisor to Overwolf and as a personal mentor for the last two years. I could not be more excited and grateful for him to join the Overwolf team as CMO. He is a wonderful addition to our team and will play an integral role in the growth of Overwolf as we work to make in-game creation a legit profession and accelerate the strategic adoption of user generated content by publishers and game developers,” Uri Marchand, CEO and Co-Founder of Overwolf, said. 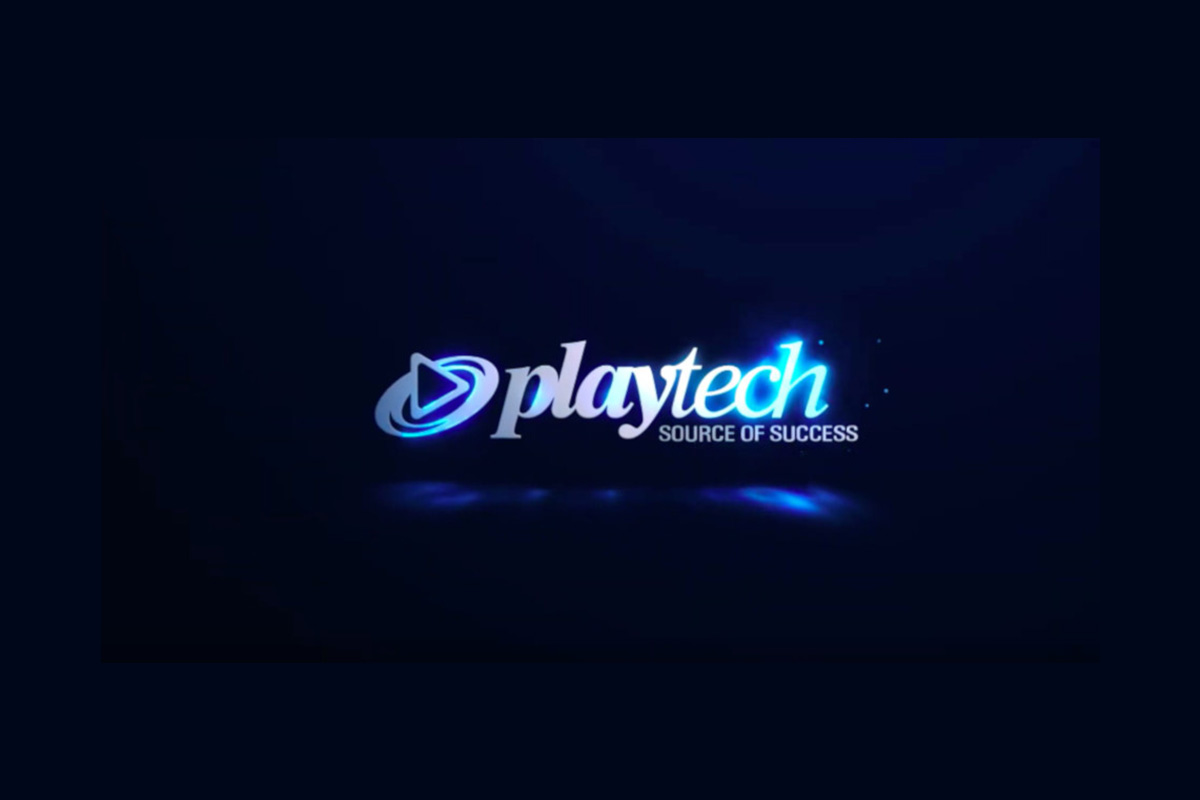 Playtech has appointed Brian Mattingley as its new non-executive chairman, effective on June 1.

“I’m very pleased to be joining Playtech, at such an exciting time in the company’s development. Playtech is ideally placed to continue to build on its market leadership position, and I look forward to working with everyone at Playtech to drive forward its strategy and capitalize on the opportunities ahead,” Mattingley said.

“In selecting the new Chair, we wanted to appoint an individual with significant online gambling experience and a track record of delivering high levels of corporate governance and stakeholder engagement in a highly regulated and fast-growing industry. Over the course of the last 30 years, Brian has delivered strongly in these areas and has been at the forefront of the development of our industry. We are delighted that someone of Brian’s caliber is joining the Board and look forward to benefitting from his experience to support our continued progress and growth,” Interim Chairman Claire Milne said.