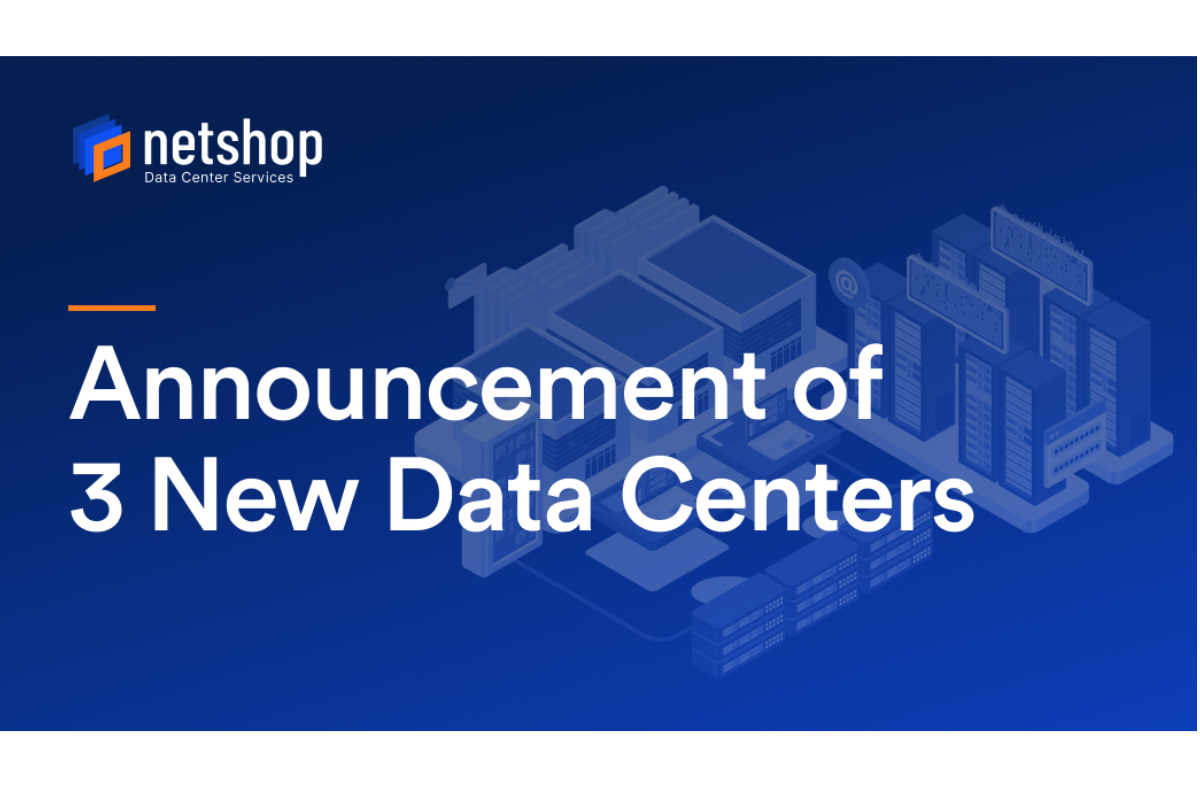 Through the new Data Centers, the leading Hosting company will be offering Cloud hosting, Bare-metal Dedicated Servers and Internet Connectivity (International and Local), whilst Rack & Colocation services will follow in the next months.

“A substantial investment took place in order for us to be able to expand globally and help our customers deploy Cloud or Bare-metal Servers in Amsterdam, a prime European location, and Singapore, a global business and connectivity hub. Furthermore, the addition of Hong Kong to our global infrastructure will enable new and existing customers of NetShop ISP to reach 1.4 billion of consumers in Mainland China,“ says NetShop ISP Chief Executive Officer Stefano Sordini.

NetShop ISP owns and maintains all backend infrastructure that allows the company to ensure that its reliability, uptime and operational capabilities are in line with international data center standards. Additionally it has acquired a large capacity of International Bandwidth in order to favor of economies of scale and, subsequently, allow its Customers to benefit from low-cost bandwidth tarrifs. 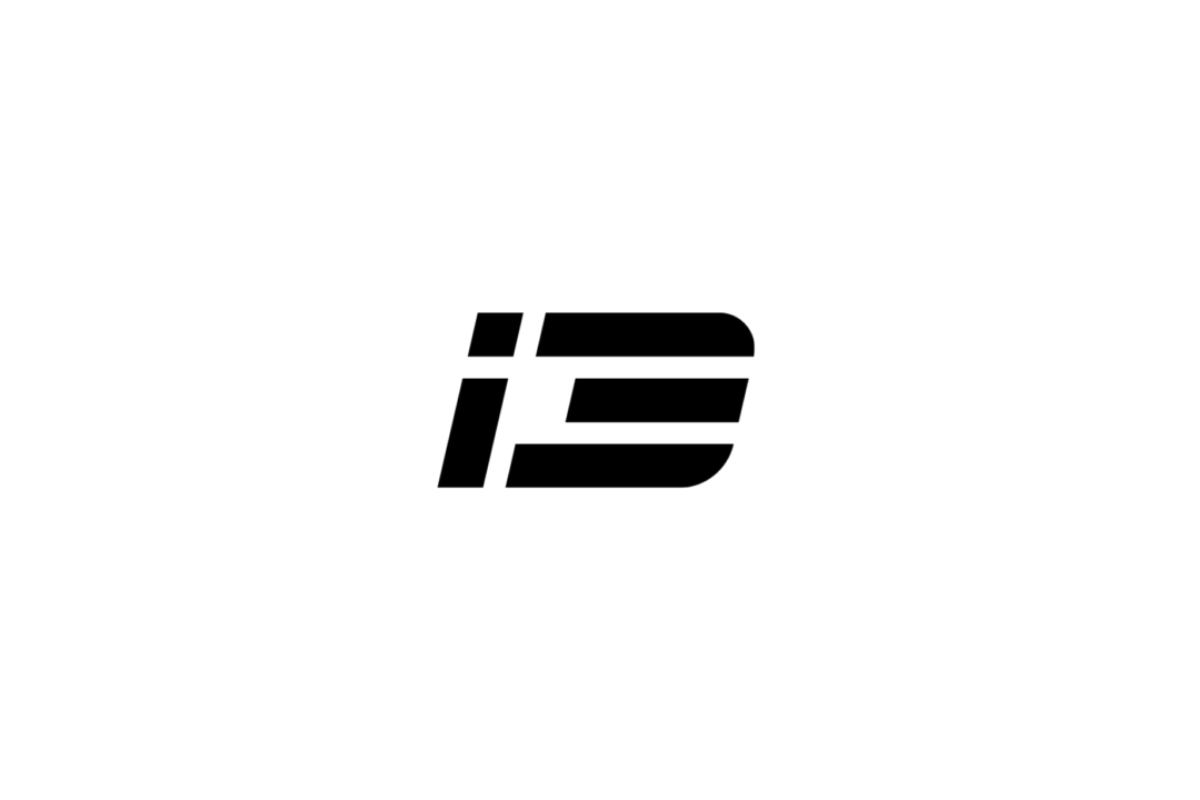 i3 Interactive Inc. a leading global online and mobile gaming company, is pleased to announce the rebranding of its recently acquired fantasy sports platform LivePools to BLITZPOOLS. With this recent development, players can now expect better and faster feature offerings like instant money withdrawals on the same day and a cumulative experience like never before.

Through this rebranding, BLITZPOOLS aims to take the fantasy sports market in India by storm whereby the consumer can be guaranteed best-in-class bonuses, world-class product innovation and customer support. The platform will feature an exciting coin-based loyalty programme, where users will be rewarded with valuable coins as they increase their engagement on the app. These coins can be redeemed towards gift vouchers, meet & greet sessions, cashback, tickets for on-ground matches and other exciting offerings.  In addition, an attractive feature to watch out for, will be the chance for winners to play their favourite sport with some of the legends of the game and create their own closed personal pools with their friends. Customers can experience these exciting offerings while engaging with different cricket and football tournaments, played at domestic, national and international levels.

Speaking on the rebranding, the Assomull brothers, Vickram and Gaurav, founders of BLITZPOOLS said, “We are embarking on a new journey and through this exciting adventure, we aim to capture and captivate the minds and hearts of every Indian consumer involved in online gaming. Through this rebranding, we want to create an interactive user experience and strengthen the product in the Indian market. By the end of IPL 2021, BLITZPOOLS is aiming to reach 5 million gross users.”

Commenting on the rebranding, i3 Interactive Inc spokesperson said, “We are very optimistic about our investment and will further aim to establish a strong foothold in the Indian fantasy gaming market. Prioritizing our customer, we will continue to create a world-class product for the Indian audience. We will offer industry-leading bonuses for all existing players as they migrate from LivePools to BLITZPOOLS. All new players are welcome and BLITZPOOLS will offer best in class bonuses, world-class product innovation and customer support.”

With the rebranding, BLITZPOOLS will be available both on iOS and Android app, which will further help fans to increase engagement and consumer count in the country. 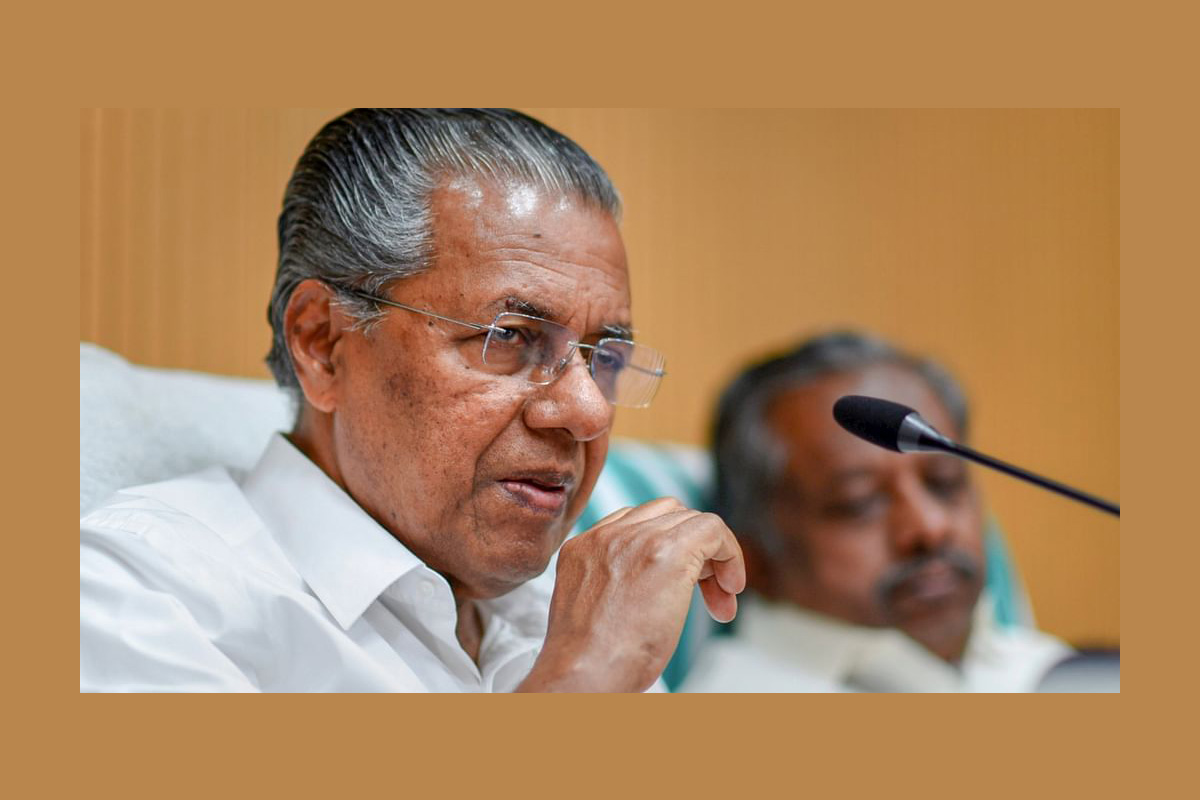 The Government of Kerala has amended the Kerala Gaming Act 1960 and declared online rummy as illegal. The ban will come into force with immediate effect.

Kerala is not the first state in India that has banned online rummy. Earlier, Andhra Pradesh and Tamil Nadu have also amended existing laws or brought rules to declare online rummy gaming as illegal. 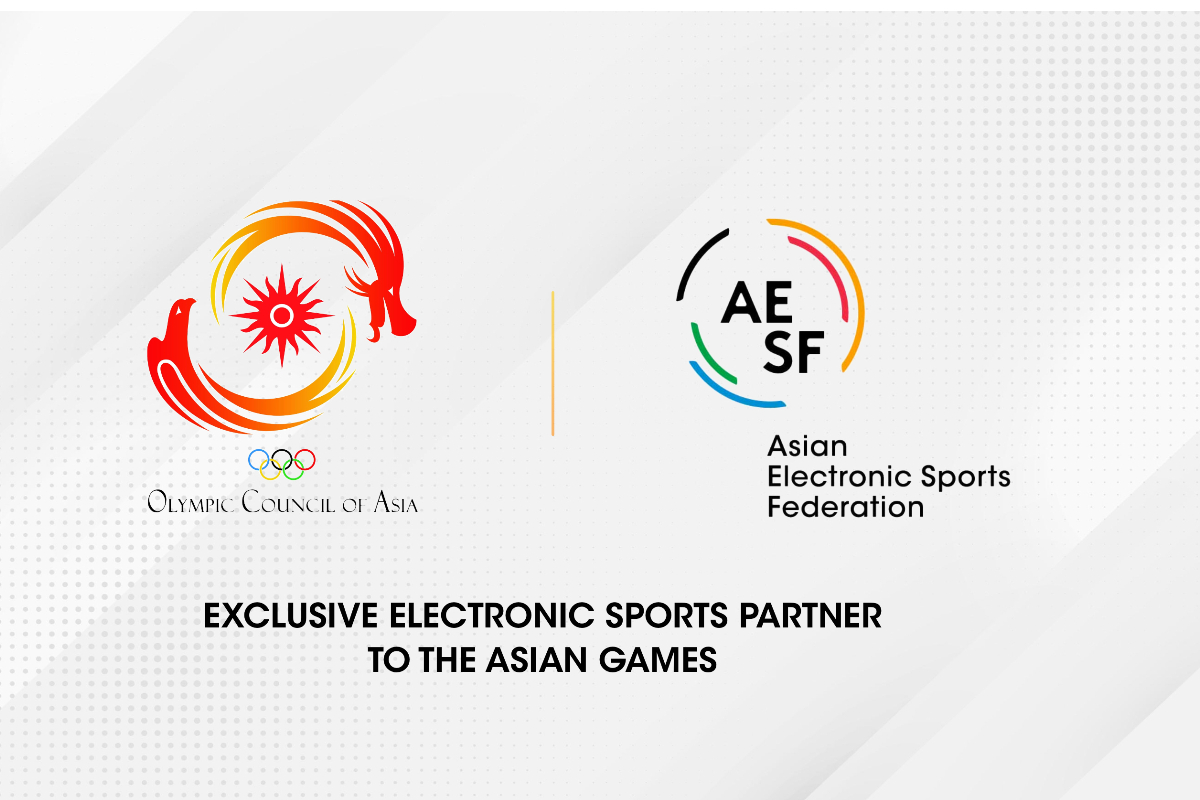 The Olympic Council of Asia (OCA) and Asian Electronic Sports Federation (AESF) has confirmed the introduction of the new program, ‘Road to Asian Games’ for the upcoming 2022 Asian Games. In addition, the OCA has confirmed again the appointment of the AESF as the only Technical Delegate who will take charge of all the matters of technical conduct for Esports events at the 2022 Asian Games.

The AESF will be the exclusive organizer of ‘Road to Asian Games’, the official qualifier program and competition of esports to the Asian Games final. The AESF is the first Esports federation to introduce a direct pathway, ‘Road to Asian Games,’ whereby event titles selection and confirmation will be decided by AESF and allow publishers to be part of an Olympic event such as the Asian Games. The campaign will begin in Hangzhou 2022, and with AESF to continue the organization of Esports through to Nagoya 2026, Doha 2030 and beyond. This initiative will be the first of its kind to bring fair and equal opportunities to all publishers and advance esports developments not just to Asia, but worldwide.

With Esports making its debut as a medal event at the Asian Games, the AESF ‘Road to Asian Games’ campaign will also extend beyond the competition scenes. This campaign will lay the foundation in bringing the Olympic Spirit to esports and introduce an education program for participating Esports athletes to share the Olympic Movement and Values not just in Asia, but globally. With plans for the promotion, sustainability and legacies underway, the emphasis will be on education and development in Esports. The key area of focus will be grassroots development, inclusion programs, career pathways, health and wellbeing support, as well as athlete’s rights and protection.

The AESF is excited to accelerate the esports movement from competitive video gaming event into official sport event with the participation in the Continental Games. The AESF plans to include virtual and simulating sports to the ‘Road to Asian Games’ and finals competition as a demonstration event, which will further encourage and expand esports scope from traditional titles which are recognised as console, computer or mobile esports game events. This inclusion will also aim to encourage both sports and esports community to engage in physical activity and promote mental wellbeing.

To officialise the partnership for the ‘Road to Asian Games’ campaign and the confirmation on the roles & responsibilities of AESF, an official Signing Ceremony was held with the OCA Director General Dr. Husain A H Z Al-Musallam, OCA Director of Sports Mr. Haider A H E Farman, AESF President Mr. Kenneth Fok, and AESF Director General Mr. Sebastian Lau in attendance.

Announcing the partnership, Director General of OCA Dr. Husain AHZ Al-Musallam said “It is a great pleasure to officially announce our partnership between OCA and AESF for the new Esports program for our Asian Games and OCA will provide full support for successful Esports events at the 19th Asian Games in Hangzhou, China. We wish the best to our partner AESF on the journey ahead,” he added.

In line with this partnership, the OCA reconfirms that the AESF is the sole official governing body of esports in Asia and will be fully responsible for all technical aspect of esports competitions at Asian Games as well as any other OCA events.

“I would like to express our sincere appreciation for the continuous support and trust from the OCA. I believe that the Asian Games presents the best stage for us to share Olympic Values with Esports community and we aim to make our Esports communities develop further through this opportunity. Also, we look forward to a successful collaboration with OCA as well as LOC.” said Mr. Fok in a speech during the signing.
Disclosing AESF’s role and responsibility, OCA Director of Sports Mr. Haider A H E Farman added, “Leading up to the Asian Games, the Asian Electronic Sports Federation will have the leading role and take full responsibility in the selection of esports titles in collaboration with the OCA. From the qualifying rounds to the grand finals of each esports event, rest assured that the OCA and AESF, together with LOC will work hand-in-hand, ensuring successful esports events for the 19th Asian Games Hangzhou 2022.”

Mr. Sebastian Lau of AESF further conveyed his gratitude during the ceremony, “As the Asian Federation, the AESF is honoured to be organizing the esports qualifiers and the Technical Delegate for the upcoming Asian Games. We will start from Hangzhou, and I am looking forward to exploring more opportunities together with all of you and make the evolution of esports further in Nagoya 2026, Doha 2030 and beyond.”

More than just an Esports event, the ‘Road to Asian Games’ and finals at the 19th Asian Games exhibits the growth of Esports from competitive gaming event to an official sport event and the AESF, with the full support of OCA and LOC, will assure the most competitive and extraordinary esports event to date.

Esports Event Title Selection
AESF will select the esports event titles to be contested for the qualifiers and finals at the 2022 Asian Game and make the final confirmation on the selected titles in collaboration with the OCA.

Community Outreach Programs
As part of the Asian Games community outreach, AESF will deliver and execute the AESF Experience Program with full support from the OCA. Aiming to connect with the esports community and fans alike, this program also aims to deliver the best Esports experience while also attracting new esports fans.