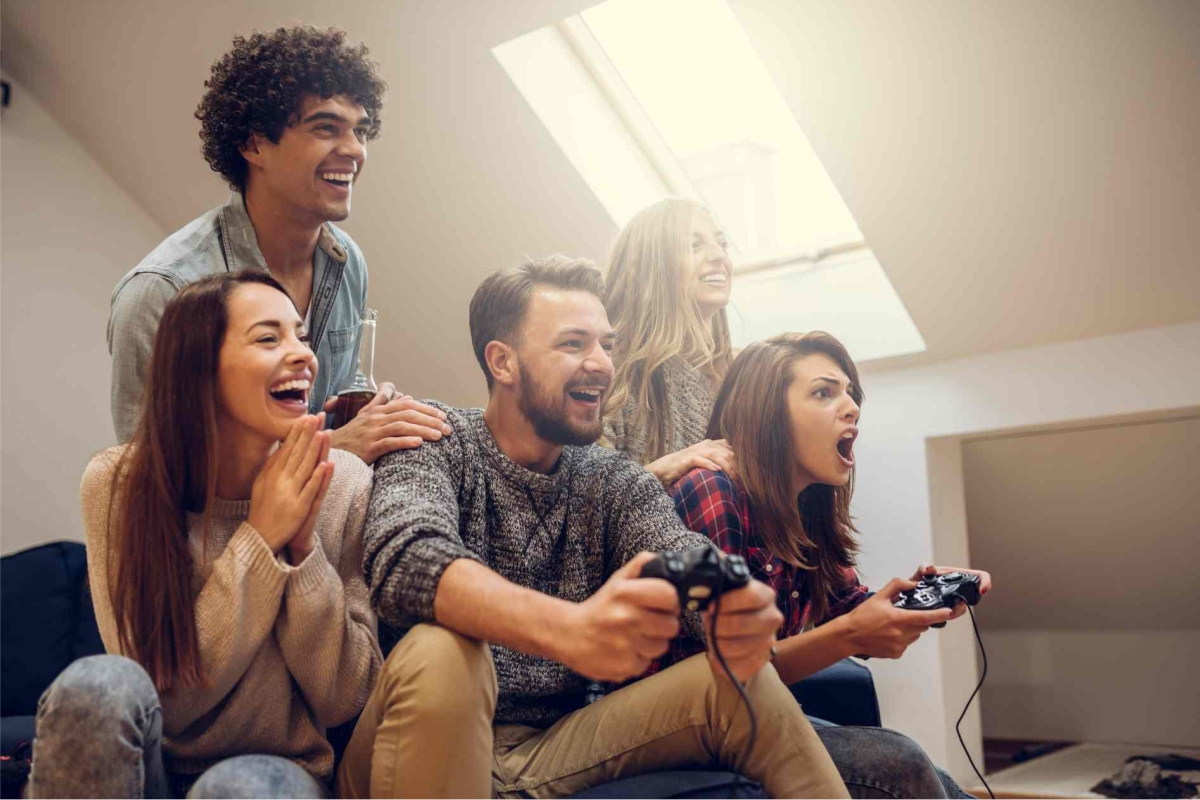 Indie games have had a cult following for years now. Whether you are a seasoned gamer or just play for a few hours a week to wind down, we have all played at least one indie game in our time.

Even though the bigger titles are great, weird games are the best, and Indie titles are most definitely the leaders in weird games. This post will run through the best indie games that you should be playing right now.

Maybe not entirely indie, but definitely weird, Disaster Report 4 is a Japanese game that puts you in control of a survivor in the city after an earthquake. The point of the game? Simple, escape the now destroyed city.

It is a very quirky mix of a survival simulator, exploration, and a strange speaking simulator. What makes the game fun is just how unique and different it is. Don’t be mistaken, even though it’s on PS4, it looks like a PS2 game, but if you want a “When Nature Takes Revenge” game, you can’t go wrong with Disaster Report 4.

For anyone who has ever wanted a game that is a mix between Pokemon, Stardew Valley, and Animal Crossing, Ooblets is the game for you. Available for early access right now, you can get your hands on it before release.

Take up the role of an Ooble trainer/farmer/all round good citizen. Battle against other trainers, but also make time to tend to your farm and help rebuild your town. The soft graphics, bright colors and feel-good gameplay is brilliant for anyone who wants a relaxing game experience.

Considering the amount of strange simulators out there, Goat Simulator being one of the most fun ones out there, a game about a goose is no surprise. Yet, the feel of the game will remind you a little bit of Hitman.

You play the role of a goose, whose only job is to terrorize your neighbors and he peaceful town folk in a village in England. As mentioned, the game is inspired by Hitman, you will need cunning and stealth to complete your missions, whether that be stealing their crops, or locking them in a closet so you can run riot.

Without doubt one of the most beautiful games on this list, Gris is the perfect example of an Indie studio revitalizing an classic style of game. Featuring incredible hand-drawn graphics, and an amazing soundtrack, Gris has changed the side-scroller world.

Yes, it is just a typical side-scrolling game, but mixing the graphics and soundtrack, with a brilliant storyline and unique puzzles, you get a game that really stands out. Its immense success already is testament to its brilliance.

Another unique game, Plague Tale is set during the 1340’s, where you take the role of a young girl, having to traverse middle ages France with her brother to find a cure for the ailment that has befallen the continent, the Black Plague.

It’s dark and moody, and tries to bring the rawness associated with the time. Explore towns, battlefields, all the while scaring off plague carrying rats, stunning or sometimes killing guards and villagers, and protect your young brother. Dark, mysterious, and engaging, Plague Tale definitely checks boxes you didn’t realise a game needed.

Another game with a very unique premise, Dreamscaper looks fairly normal on the surface, you take control of the protagonist as she goes about her day to day business, whether that be going to the coffee shop, the library, or just interacting with people in her town.

However, all that changes at night, as your lucid dreams become filled with monsters that you need to defeat. Once again, the unique color palette, lighting, and feel of the game offers a different backdrop to the purpose of it. Very unique, and very fun.

“Educational” and “Fun Game” are two things you don’t often, or even want to see in a gaming title. However, Kerbal Space Program has managed to pull off brilliantly, not only turning you into a rocket building maestro, but having such a good time you’ll find it difficult to stop.

The game is simple, build a rocket. The challenge is the fact that you need to do it while using real life physics. Build rockets, space stations, multi-stage engines and everything in between, as your creation will need to explore and research the galaxy, and bring that data back to earth. Uniquely challenging, Kerbal Space Program is quite literally for anyone.

Deliver Us The Moon

DUTM puts you in the game as a lone astronaut, sent to the moon, to discover what happened to a mining facility that led to an apocalypse on earth. Sounds simple enough, but this is an adventure game, meaning exploration, solving puzzles, and finding clues is the name of the game.

Whereas most apocalyptic games focus on the action side of things, this game goes the other way and recovers the players to use their sense of adventure and brains to find the cause, a different take on a classic genre, and definitely a game you should try.

As you can see, the Indie scene is as unique as ever, the variety is incredible, and the different takes on classic genres and styles not only takes them to a different level, but appeals to gamers of all ages. Whether you try one, or all of them, you’ll fall in love with Indie in no time. 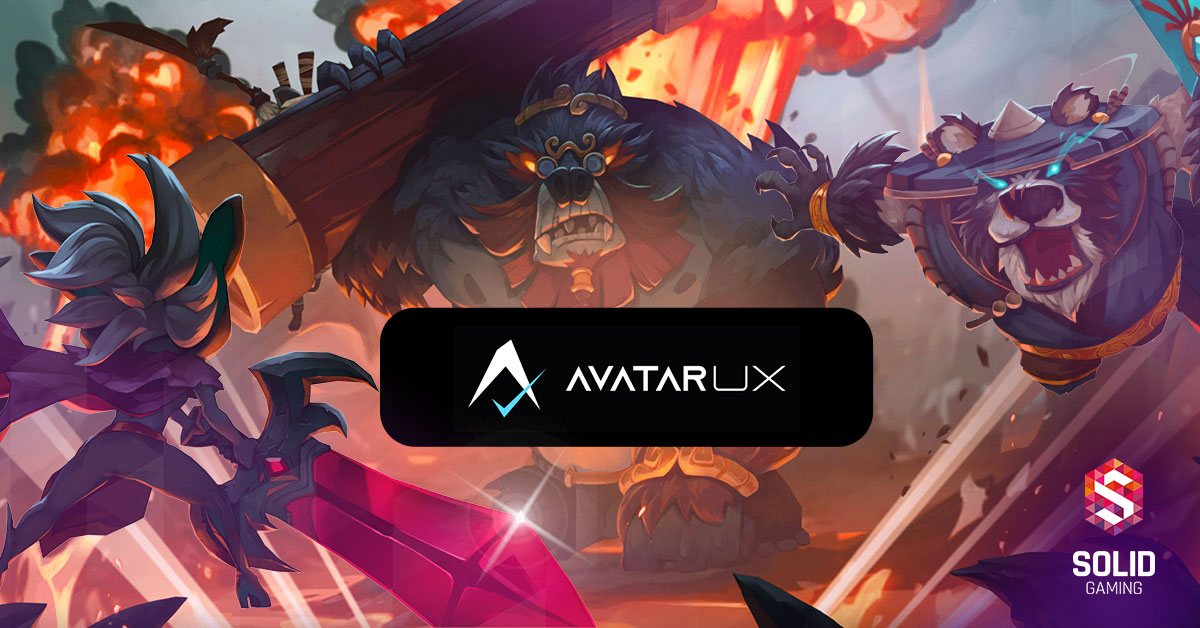 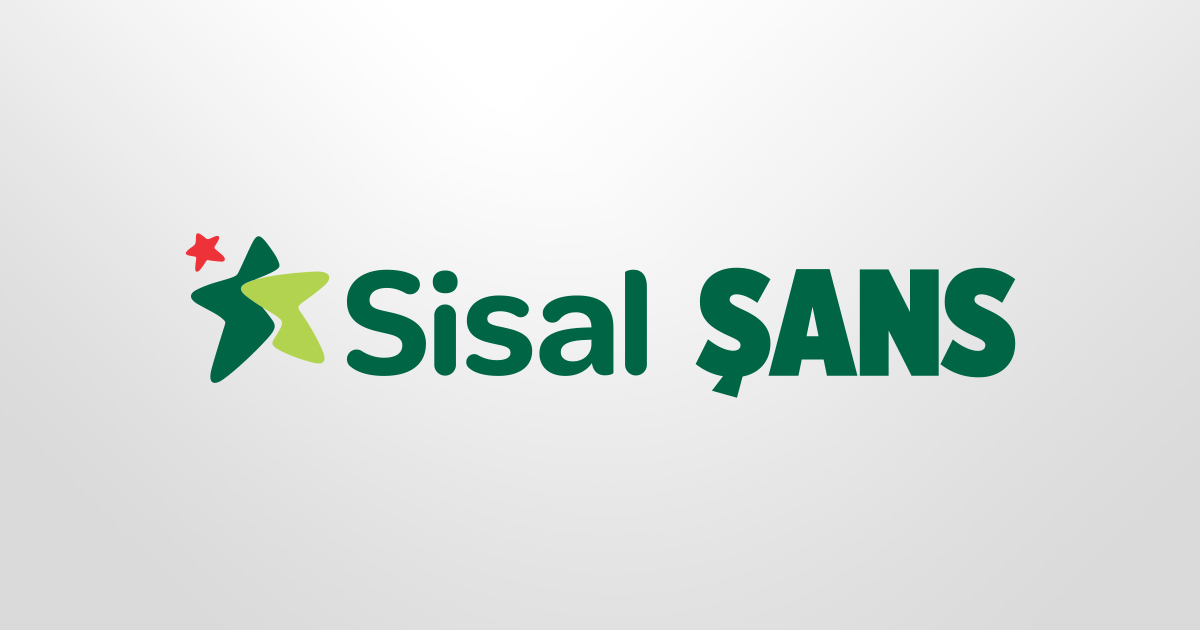