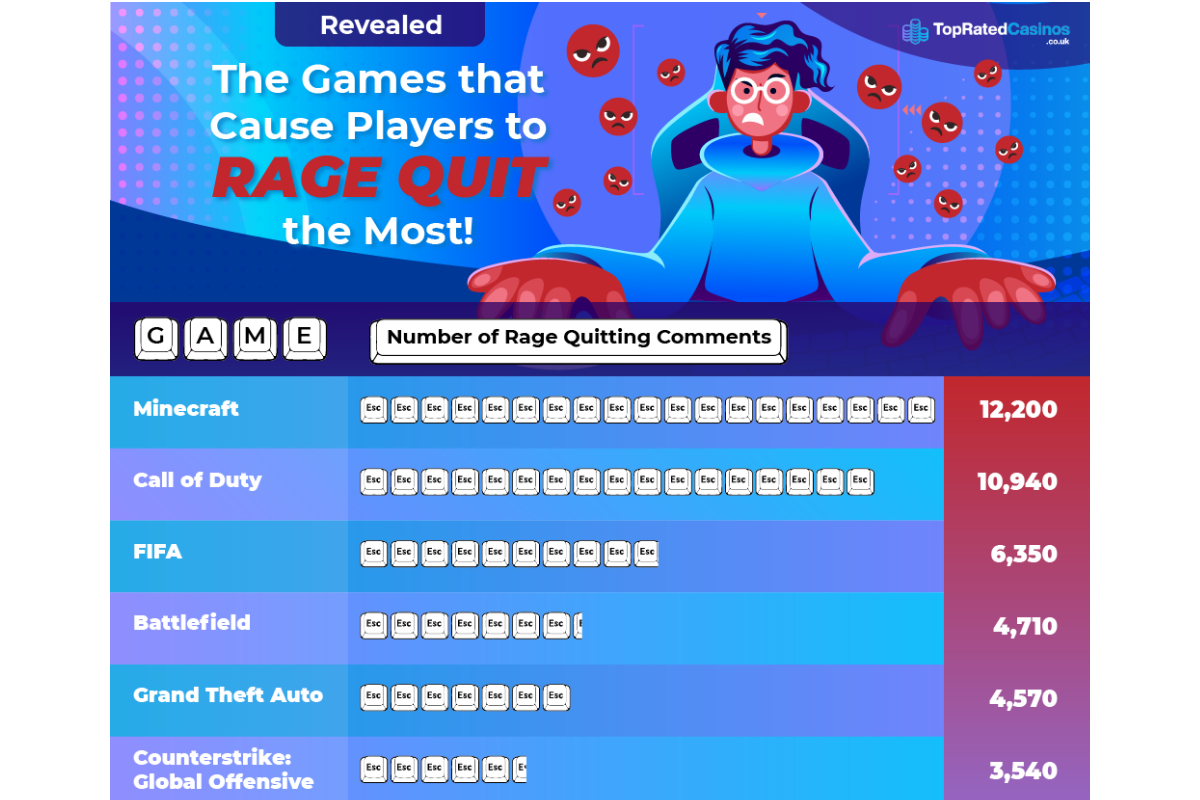 With approximately 2.7 billion gamers* in the world it’s safe to say that not every gamer will react the same way when they face in-game bosses or teams that they just cannot beat – in fact, there are 80,521 gaming posts on Instagram containing ‘#ragequit’!

Keen to explore the effects that losing a game has on players, and the reactions it may also cause, TopRatedCasinos.co.uk combined 3,792 responses from a survey of games that made players the angriest with data from thousands of comments on Reddit to find out the top 10 games that cause players to rage quit the most, and why.

Minecraft has the most online mentions of rage quitting with 12,200 related reddit comments and posts!

Not only do gamers love to vent about their rage quitting moments, but it also seems they love to watch rage quits! Minecraft rage quitting has the highest YouTube viewing figures of all the games in the top 10 at 23.6 million!

Call of Duty lands in second place with 10,940 mentions on Reddit. The most-watched video containing CoD rage quits has 3,606,686 views! The most common reason for rage quitting CoD was ridiculous kill shots.

In third place is FIFA, with 6,350 mentions on Reddit. The most-viewed compilation video on YouTube has 4,104,713 views!

Sony’s Bloodborne is in 10th place with 2,650 related posts and comments on Reddit about rage quitting the game. The most common reason for rage quitting this game was the high number of tries it took to defeat in-game bosses.

TopRatedCasinos.co.uk further analysed the data to determine if there is a correlation between video game platforms and sore loser-ship.

85% of gamers have rage quit a game; 8% would do so after every single loss, whereas 46% considered it to be a rare occurrence.

The most common emotion experienced after anger was annoyance at 84%.

Cybersport.ru and Skillbox open a joint section about education in esports and games 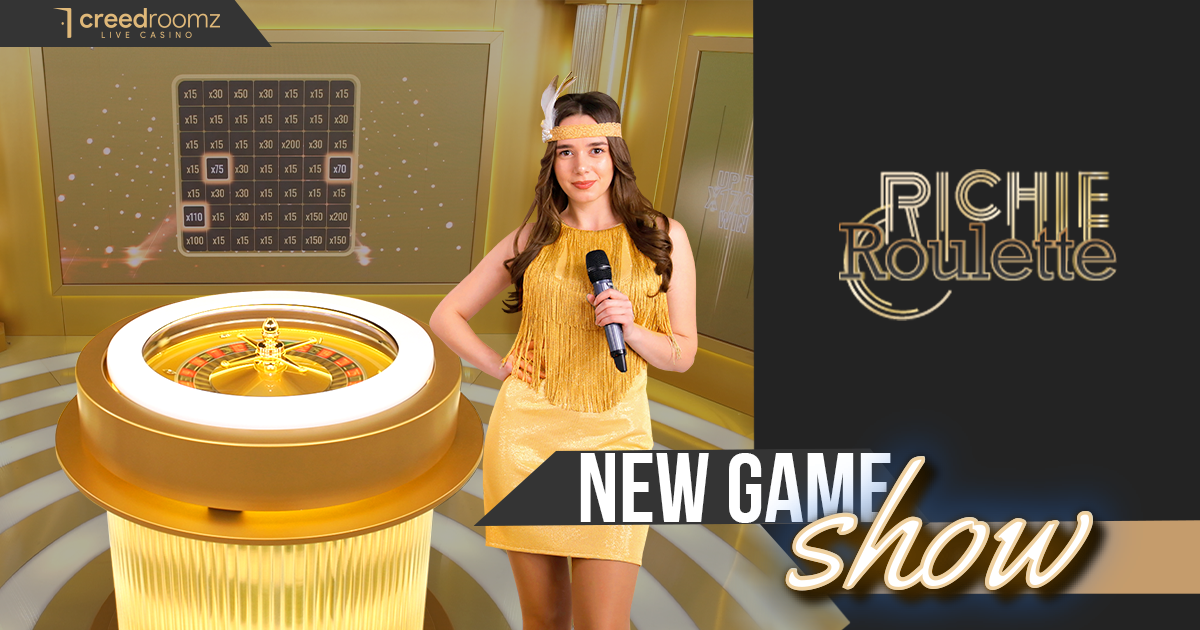 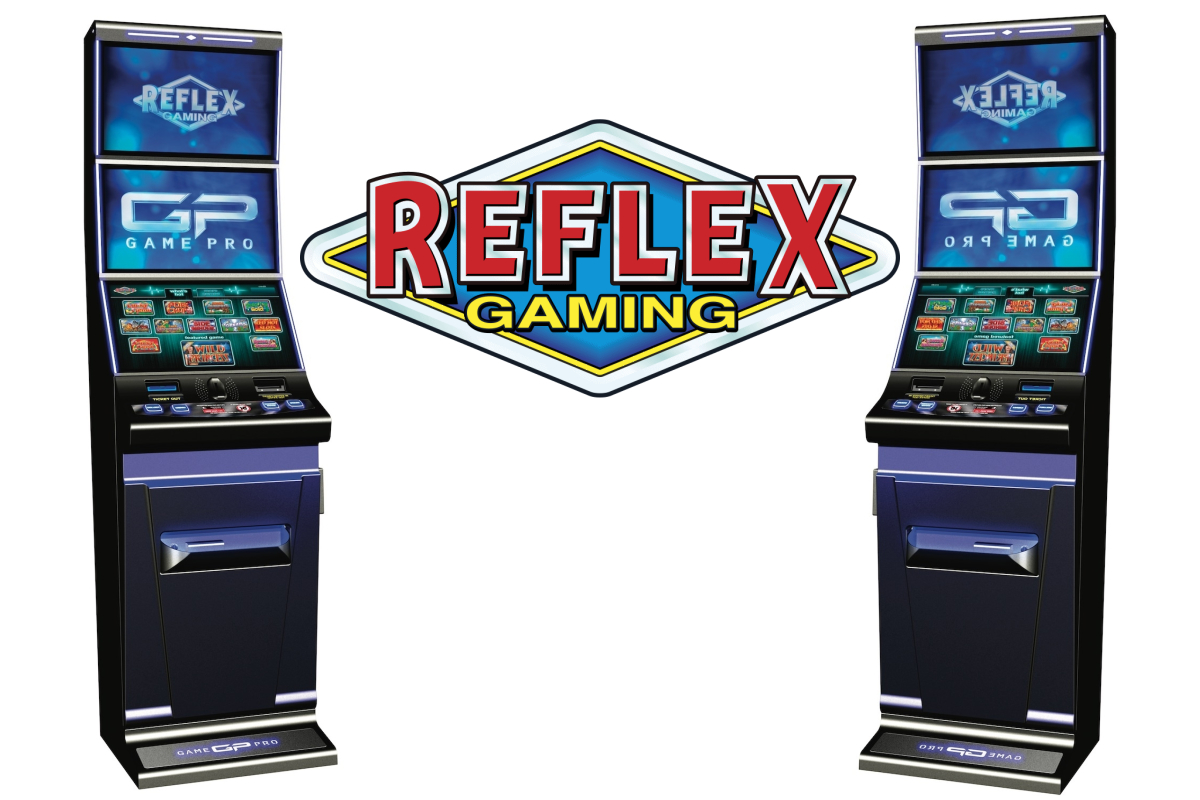 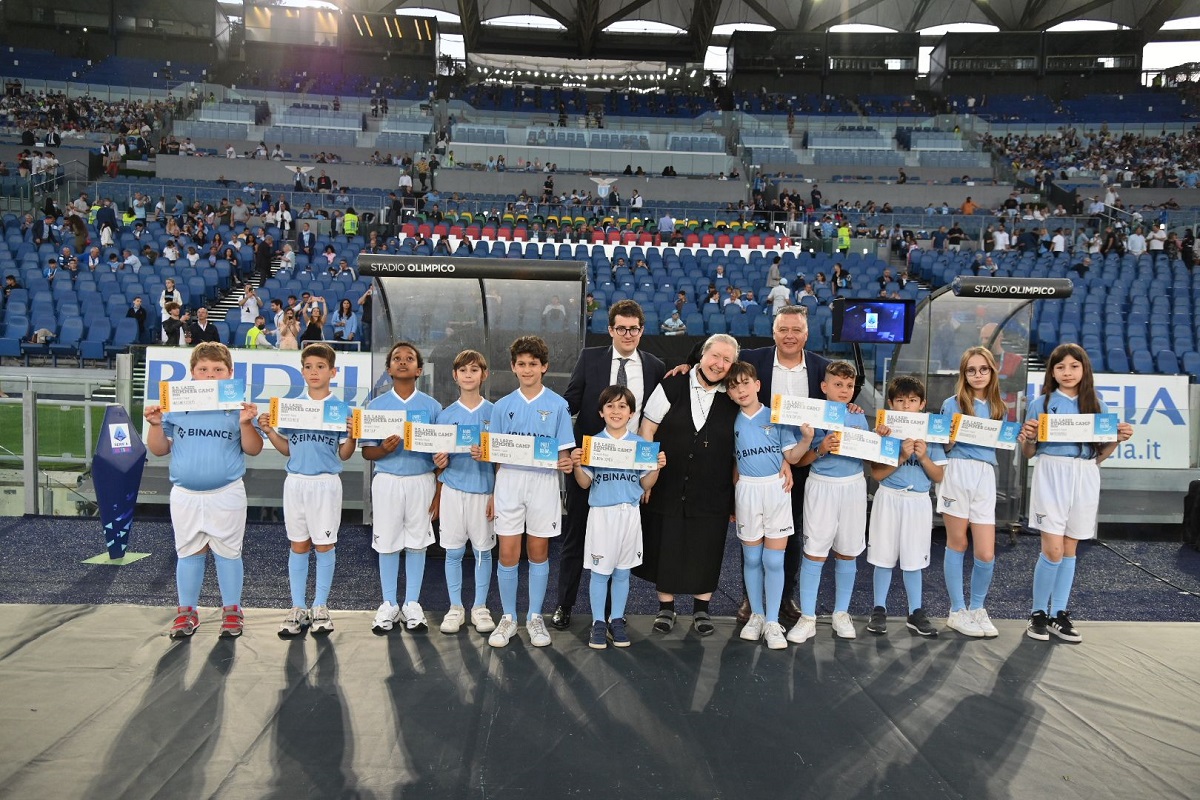