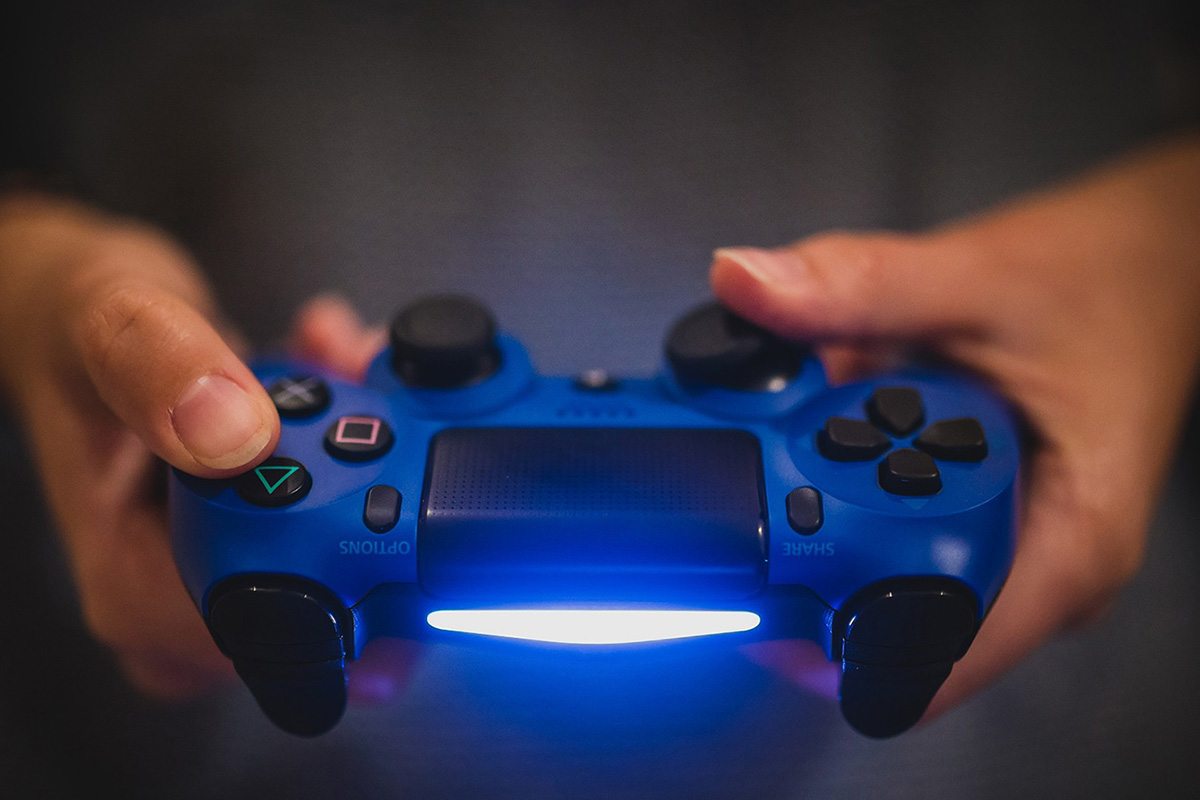 The total sales revenue of game developers in Germany failed to keep pace with the strong growth of the German games market in 2020: although revenue from games from Germany increased, it did so at a slower rate than revenue from games developed abroad. The result is a slight decline in the market share of German-developed games in the domestic market. Whereas German game developers captured €4.93 of every hundred euros spent on games in Germany in 2019, their corresponding share in 2020 was just €4.17. These figures were published by game – the German Games Industry Association. The data is based on surveys conducted by the GfK Consumer Panel, GfK Entertainment and App Annie, and on game’s own market surveys and monitoring.

A closer view shows significant differences in the performance of the individual market segments. The market share of game apps for smartphones and tablets rose from about 3 to nearly 4.1%, while the revenue share of German-developed games in the submarket of games for PCs and consoles dropped from around 1.9 to 1.3% within one year. Online and browser-based games registered a much sharper decline, with their domestic market share plummeting by more than half – from 17.6 to 7.2%. The inability of German-developed games to benefit more strongly from the boom in many areas in 2020 is in large part due to underlying market conditions in Germany that remain more difficult than those in other countries.

The first effects of the games funding programme, such as the increase in employment in the core labour market by 8%, are already evident. However, more comprehensive positive effects will only become apparent with a delay. In addition, the games market is strongly hit-driven and the number of especially successful games has an outsized impact on total revenue. The larger and more diverse the German game development landscape becomes in the future, the less influence individual studios or titles will have on the development of sales revenue overall.

“The development of the games market in 2020 was unique and has brought many games studios forward both internationally and in Germany. Overall, however, we as the German games industry have unfortunately not yet been able to profit enough from the historic leap in growth on our home market. We are not yet strong and broadly enough positioned as a games location. Although the nationwide games funding is already showing initial effects, such as the increase in employees in the core labour market, the full effect will only unfold in a few years. And even that will only succeed if we continue to work on the competitive conditions in Germany. The federal government’s games strategy points the way for this with topics such as skilled workers, digital infrastructure, start-up support, digital education and esports,” Felix Falk, Managing Director of game, said.

The German games market recorded a strong jump in sales revenue in the Covid-19 year 2020: total sales revenue of around 8.5 billion euros was achieved in computer and video games and associated hardware, as already reported by game. This is an increase of 32% compared to the previous year. Sales of more than 3.2 billion euros were registered with games consoles, gaming PCs and the corresponding peripheral equipment. This is an increase of 26% compared to 2019. The submarket for computer and video games saw even stronger growth, with revenues of 5.2 billion euros achieved through game purchases, in-game and in-app purchases, subscriptions and charges for online services. As a result, this part of the market managed to grow by 36% compared to the previous year. 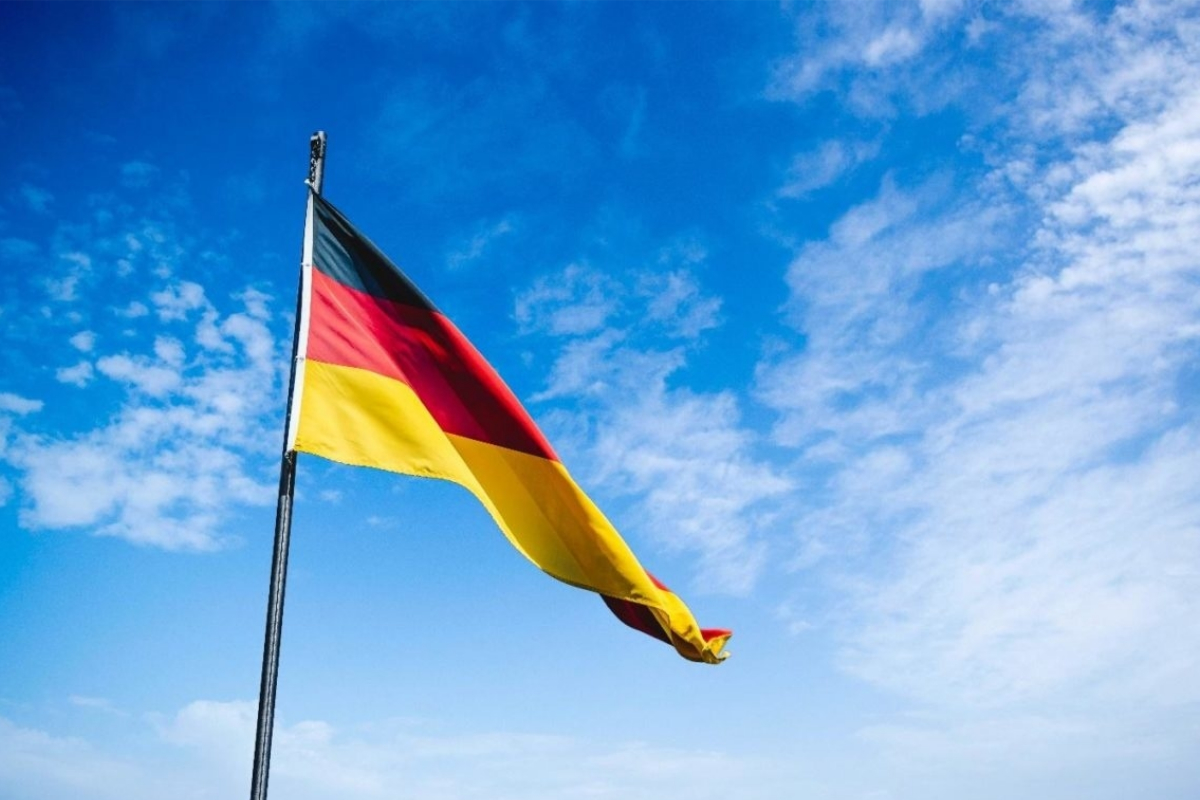 In the view of game – the German Games Industry Association, the coalition agreement presented today by the German political parties SPD, Bündnis 90/Die Grünen and FDP provides a sound basis for a successful games policy over the coming years. game sees the pursuit of the overarching goal of strengthening Germany’s overall position as a games location as particularly important. A key factor here is to ensure ongoing games funding, which the SPD, Bündnis 90/Die Grünen and the FDP have enshrined in the new coalition agreement. In addition, game welcomes the general statements in the coalition agreement on reducing the level of bureaucracy and points to criticism raised by many games companies that are dissatisfied, for example, with the bureaucratic hurdles in the funding programme. game is also pleased that esports clubs can be recognised as non-profit organisations in future. Furthermore, key issues for the games industry are addressed in several passages in the coalition agreement, including reducing barriers to digitalisation, expanding broadband access (which is to be accelerated), promoting digital education and facilitating the immigration of qualified professionals to Germany. However, it remains to be seen how games and the games industry will be represented within the new federal government.

‘From the perspective of the games industry, the coalition agreement presented today is heading in the right direction: strengthening Germany as a games location, securing ongoing games funding, recognising the work of esports clubs as non-profit and an overall stronger focus on promoting digitalisation and reducing bureaucracy in Germany constitute an extremely sound basis for a successful and internationally competitive games policy during the new legislative period. Now it is essential that the new federal government establishes as quickly as possible who is responsible for games and that this is swiftly followed by concrete steps,’ says Felix Falk, Managing Director of game. 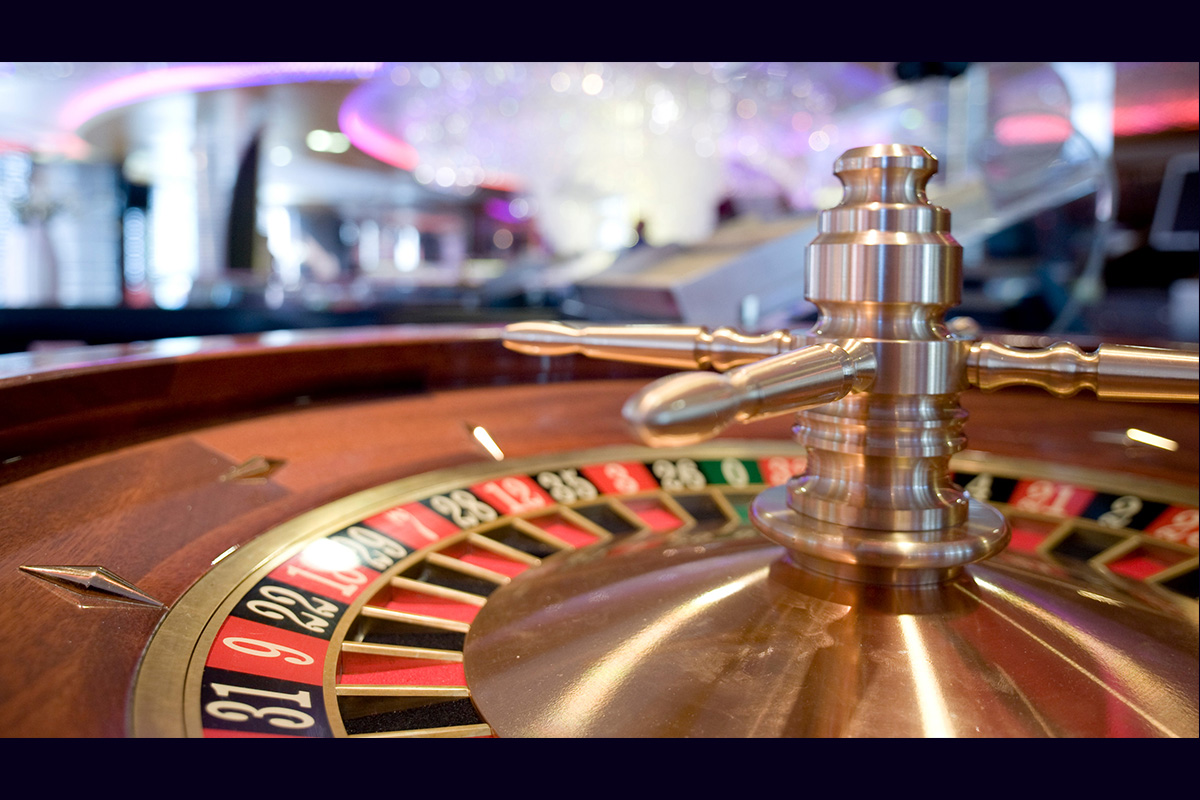 Out of a total of three applications “of excellent quality,” Van Lambaart was unanimously voted as the best candidate to succeed Glatz-Kremsner. He will join the board on March 14 and will take over the position of general director from April 1.

Van Lambaart said: “I will contribute all my experience in order to make a sustainable contribution to the well-being of the group of companies together with the employees in these challenging times. It will be a great pleasure for me to live and work in Austria.”

He added: “Casinos Austria enjoys an excellent reputation in the international gaming industry, which we will continue to expand together with the managers and employees in the years to come.”

Holland Casino thanked him for his service. Van Lambaart led the company through a restructuring and made an important contribution to positioning the company within the Dutch market. The company highlighted the addition of three new casinos and Van Lambaart’s handling of the challenges posed by the Covid-19 pandemic. The board of Holland Casino has begun searching for a new CEO. 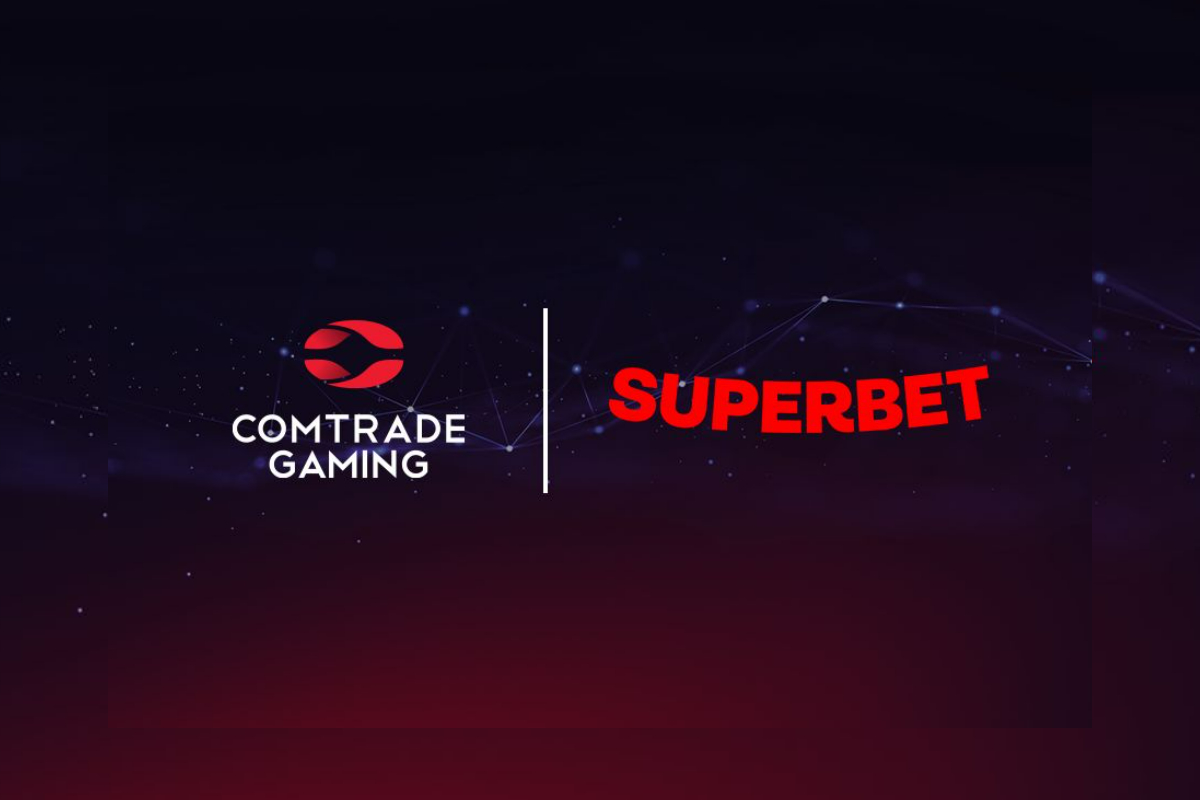 Comtrade Gaming has announced an extension of its platform agreement with Superbet until mid-2024.

Superbet’s and Comtrade Gaming’s partnership is based around combining Superbet’s proprietary sportsbook with Comtrade’s iGaming Platform (iCore) for Superbet’s main markets of Romania and Poland.

“It’s great to have Comtrade Gaming as a platform partner to provide the content our customers love. At Superbet, we have big ambitions for future growth and we don’t shy away from building our own technology and products, but most importantly – we want to give the best for our customers,” says Adam Shaw, Managing Director – Online.

Comtrade Gaming’s iGaming Platform (iCore) was created to simplify operators’ businesses and provide the best player experience possible. iCore takes a flexible approach, ensuring it is customised to an individual operator’s needs. Operators benefit from increased player lifetime values and a decrease in churn, making sure that players are entertained and more importantly, engaged.

“We are delighted to continue our partnership with Superbet. They are Romania’s no.1 operator by a clear margin, they have a fantastic team, and we are proud to have played a part in their exponential growth since they migrated to us three years ago,” says Steven Valentine, Comtrade Gaming’s Chief Commercial Officer.