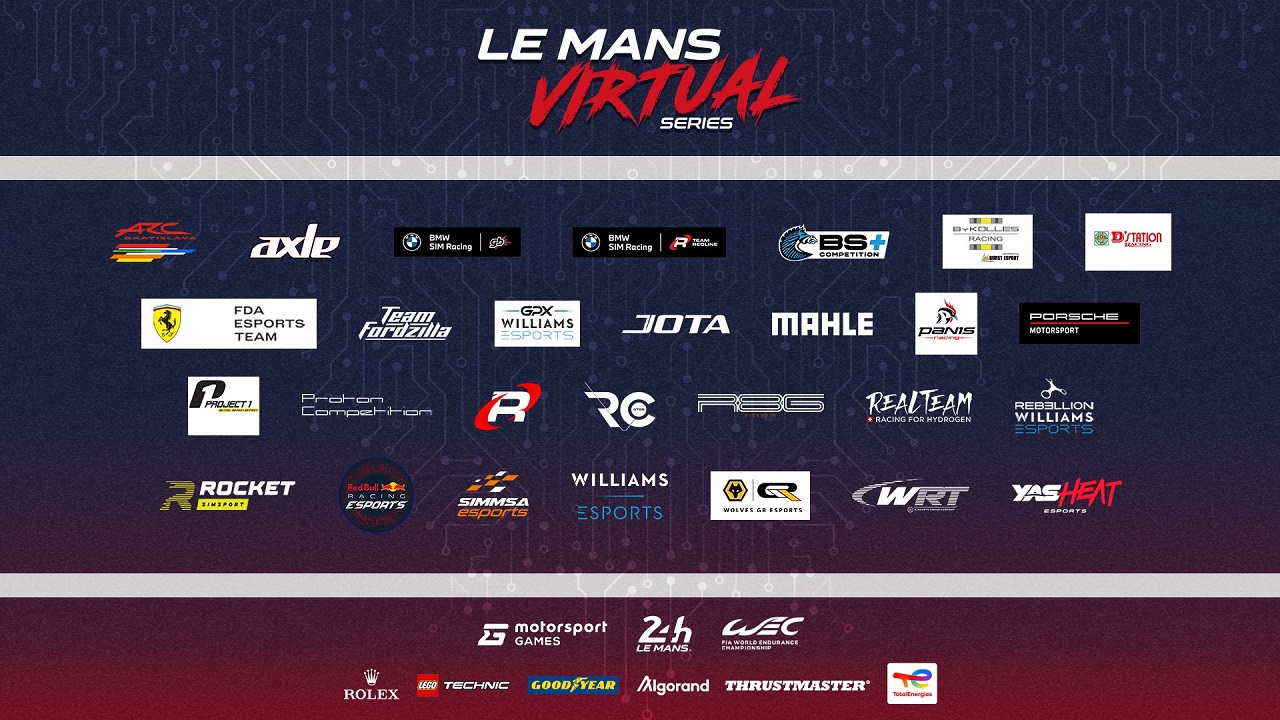 The entry list for the newly launched Le Mans Virtual Series, the global, elite endurance esports series, has today been revealed and it features some of the world’s best known motorsport and sim racing names.  The full season list of teams can be found here, with all driver names – including top stars from many different disciplines around the world – due to be released on Tuesday, September 14.

For the season finale, the 24 Hours of Le Mans Virtual on January 15/16, an additional 20 cars are expected to join the event with prestige team and star driver names coming from all over the world to add to the excitement.

Among the 38-strong entries – split between two categories of car (LMP2 – 21 cars; LMGTE – 17) – there are championship and Le Mans-winning worldwide brands such as Alpine, BMW, Ferrari and Porsche, all with multiple entries. Race and/or championship title winners from the WEC and European Le Mans Series (past and present) include Rebellion Racing, JOTA, Panis Racing, Team Project 1 and Team WRT, while some of endurance racing’s most dedicated teams such as GR Racing, Proton Competition, D’Station Racing and ARC Bratislava are also featured on the list.

The real world racers are joined by a large number of highly successful and world-famous teams from sim racing competition. Yas Heat, Mahle Racing Team, Race Clutch Alpine, Romain Grosjean’s R8G Esports team, Floyd ByKolles-Burst, Williams Esports, Team Redline, Red Bull Racing Esports and Jenson Button’s Rocket Simsport team all have one or more entries in the prototype category, and all entries will compete with an ORECA 07 LMP2.  Among these is the successful 2020 24 Hours of Le Mans Virtual-winning partnership, Williams Rebellion Esports, back to defend their title.

Twelve different nations are represented on the entry list from Europe, the Middle and Far East.

Le Mans Virtual Series is a joint venture between Motorsport Games Inc. (NASDAQ: MSGM) (“Motorsport Games”) — a leading racing game developer, publisher and esports ecosystem provider of official motorsport racing series throughout the world — and the Automobile Club de l’Ouest (ACO) — the creators and organizers of the world-famous 24 Hours of Le Mans and promoter of the FIA World Endurance Championship (FIA WEC).  It will take place over five rounds with the 24 Hours of Le Mans Virtual as its grand finale. This twice-round-the-clock event will be a live, televised event within the 2022 Autosport International motorsport show in Birmingham, UK on January 15/16.

The calendar of events features some of the world’s most famous racetracks – Monza, Spa, Nürburgring, Sebring and Le Mans – which will challenge all the drivers, international FIA-licensed and sim racers alike, and thrill millions of esports enthusiasts worldwide. 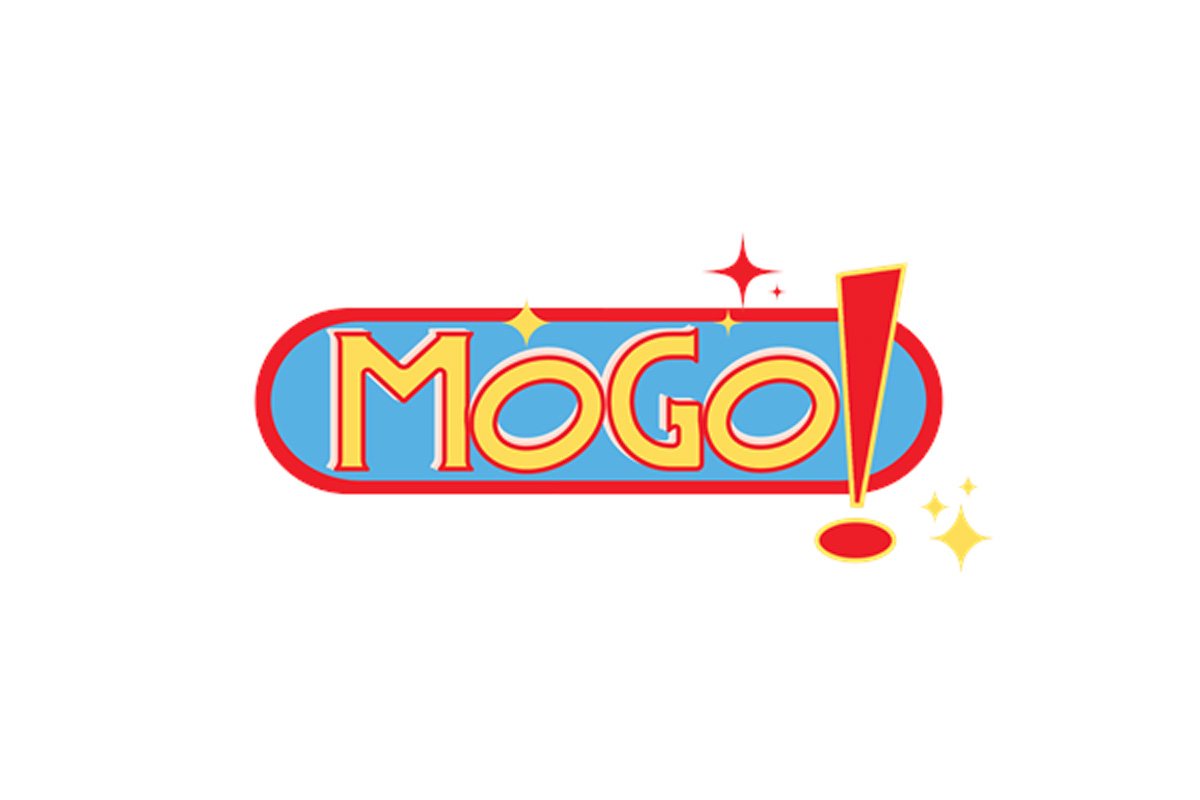 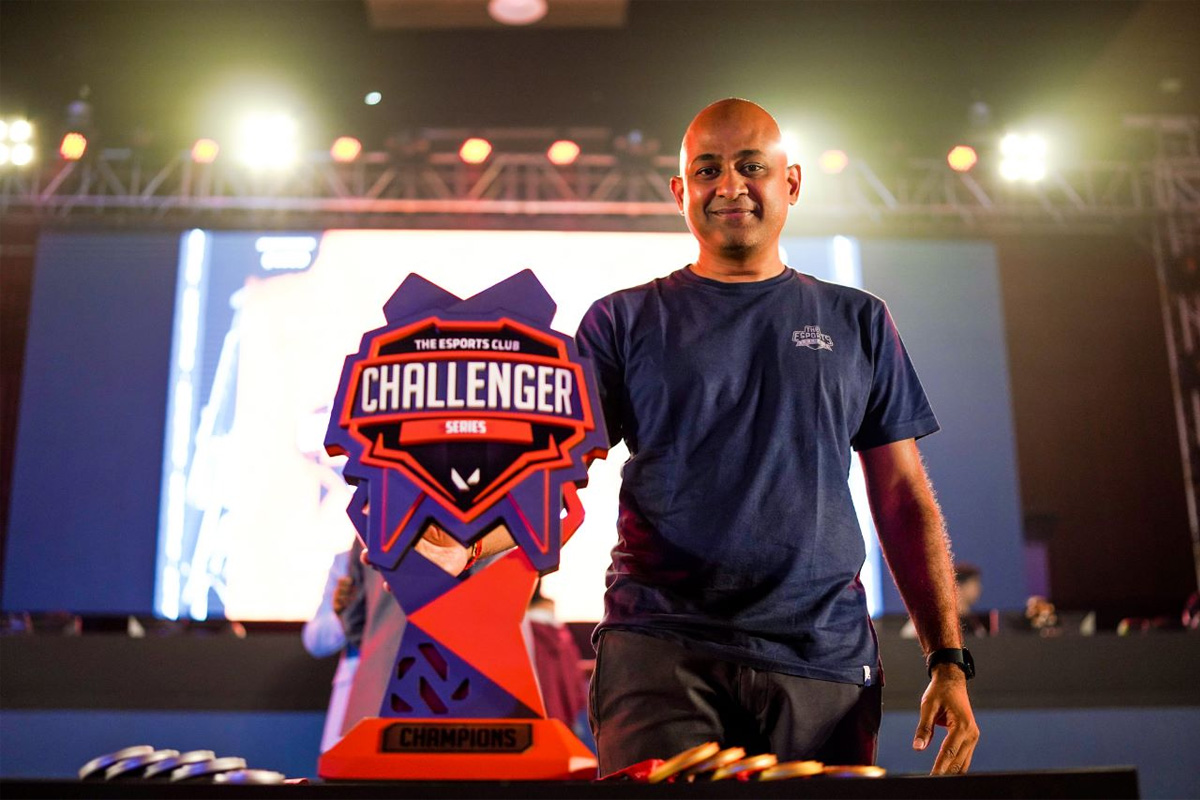 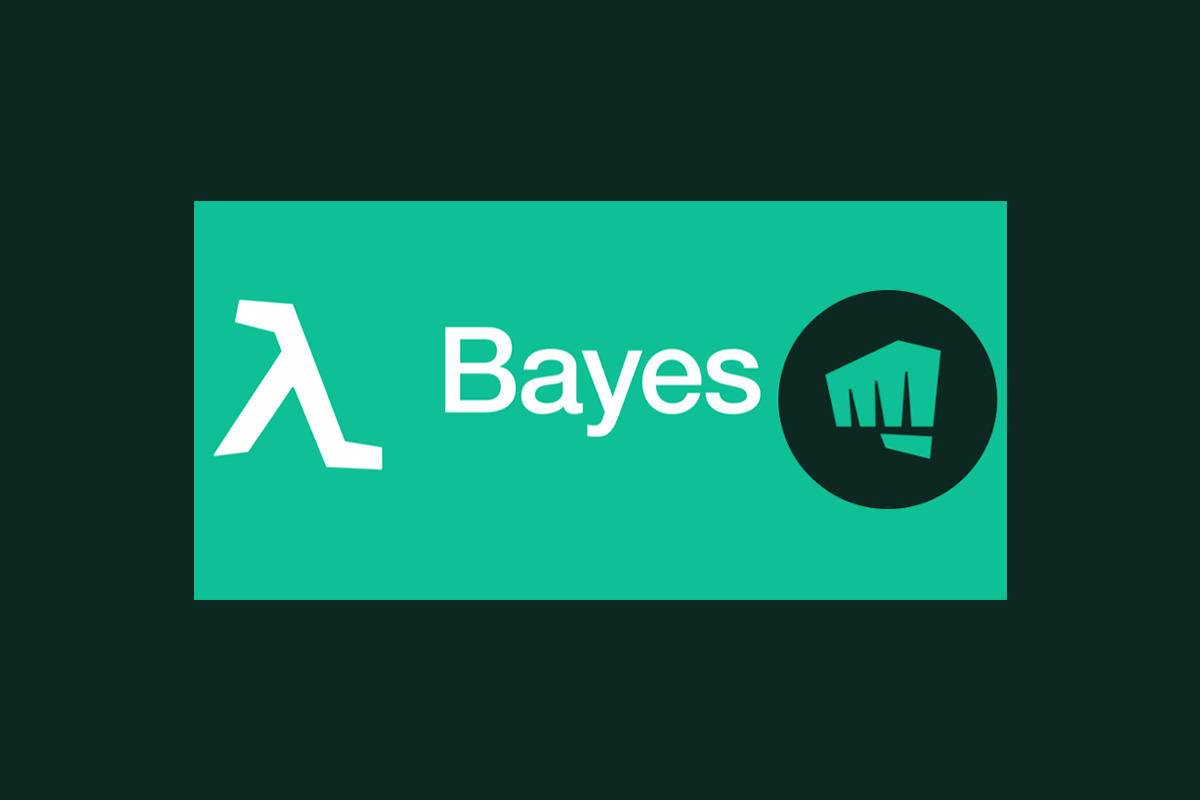