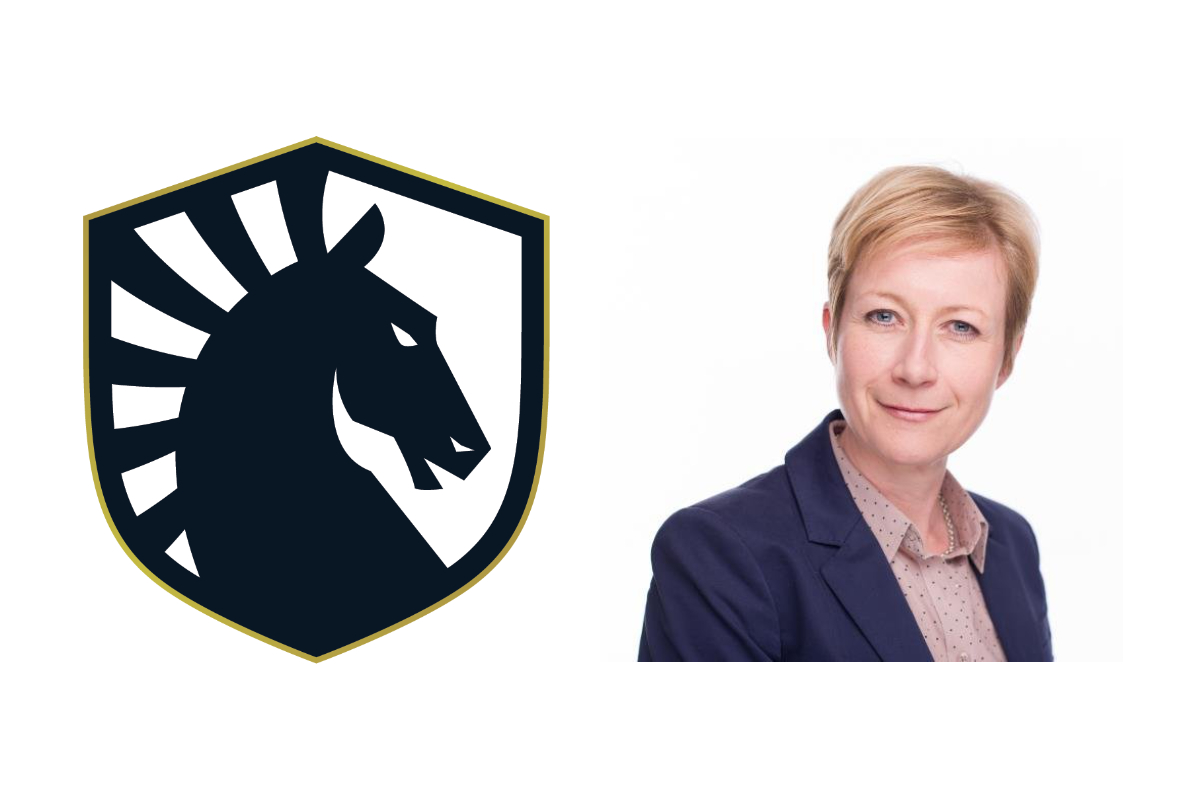 In her new role, Hungate will oversee Liquid’s profit and loss and overall global business strategy and operations, defining and leading plans for global expansion, acquisitions and new revenue streams. In addition to leading the organization’s business and commercial planning, she will provide oversight for the company’s ongoing diversity, equity and inclusion efforts.

“I believe that quality is the best business model and Team Liquid embodies that through its direct relationship with its engaged, loyal and growing audience,” said Hungate. “Liquid is a foundational player in esports and has grown into a global and multi-generational brand. As the industry continues to grow, we have a real opportunity to help set the agenda for the future of esports both culturally and commercially. Team Liquid have played a critical part in establishing esports history to date and I hope I can help them continue to make that mark.”

For more than 20 years, Hungate has exhibited an expertise in establishing or redeveloping businesses built around the monetization of content-driven audience engagement. Most recently, she served as independent director at international games publisher Avalanche Studios Group and chair of production music library The Nerve.

Beginning in 2014, Hungate spent several years as CEO of Warner Bros. TV Production UK. She stepped into the role after facilitating Warner Bros.’ purchase of her previous company, UK-and US-based television production group Shed Media PLC. At Shed, Hungate served as COO, leading a team that acquired and integrated multiple independent production companies to form the so-called ‘super indie’. This included the acquisition of Wall to Wall, where she was managing director. The independent company is known for its Oscar-winning theatrical documentary Man on Wire, and reality entertainment formats Who Do You Think You Are and Supernanny – both of which were remade for the US market.

Subsequent to her tenure at Warner Bros,, Hungate helped transform multi-channel network Brave Bison Group PLC into a profitable social content studio and media network, making it the second-largest global, media and entertainment digital publisher on Facebook. Hungate is a qualified lawyer and spent the first few years of her career at the BBC in a legal role.

“From the moment we first met Claire, we’ve admired her knowledge, experience and passion, as well as how closely they align with our business and cultural endeavors,” said Team Liquid Founder and Co-CEO Victor Goossens. “She already embodies the ‘Liquid Way’ and is the right fit to help us advance our priorities and drive the industry forward.”

In addition to Hungate’s appointment, Liquid also elevated Boudewijn Kryne to vice president of fan management, an area of continued growth and focus for the organization. Kryne, who previously served as the department’s director and remains instrumental in the development of the growing Liquid+ platform, will report directly to Hungate. 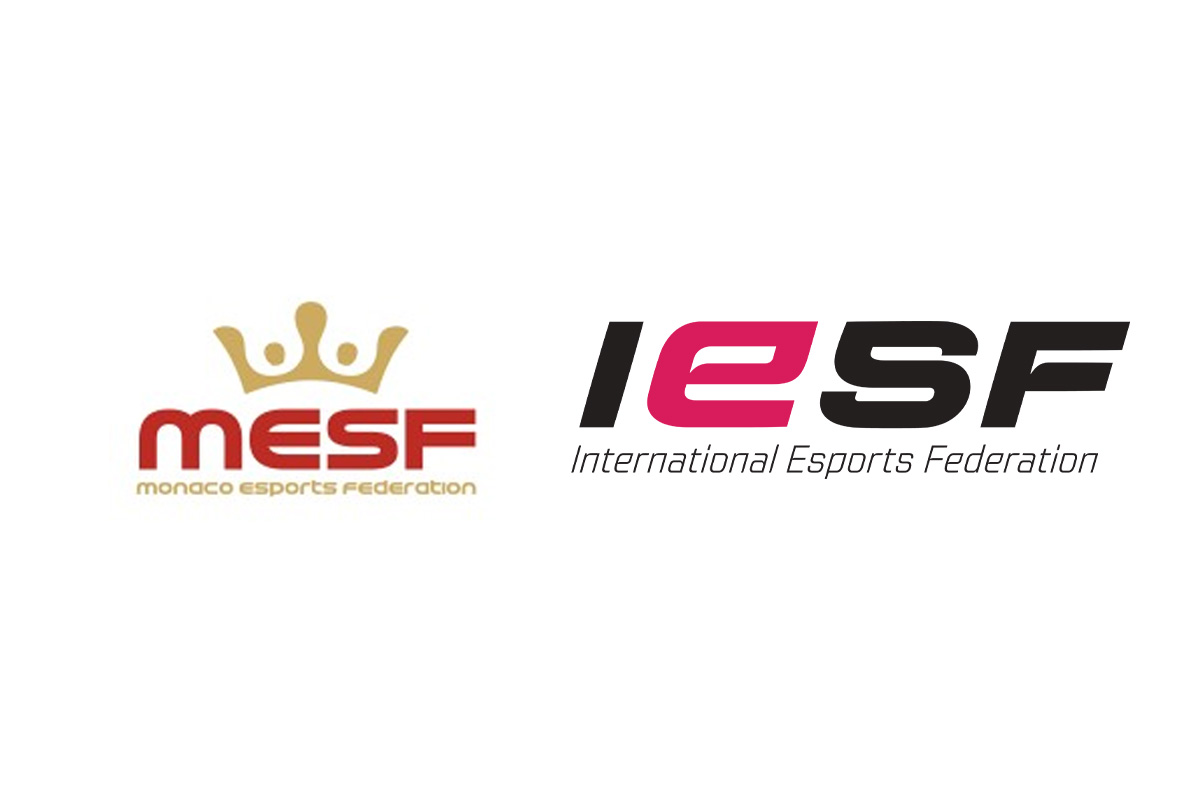 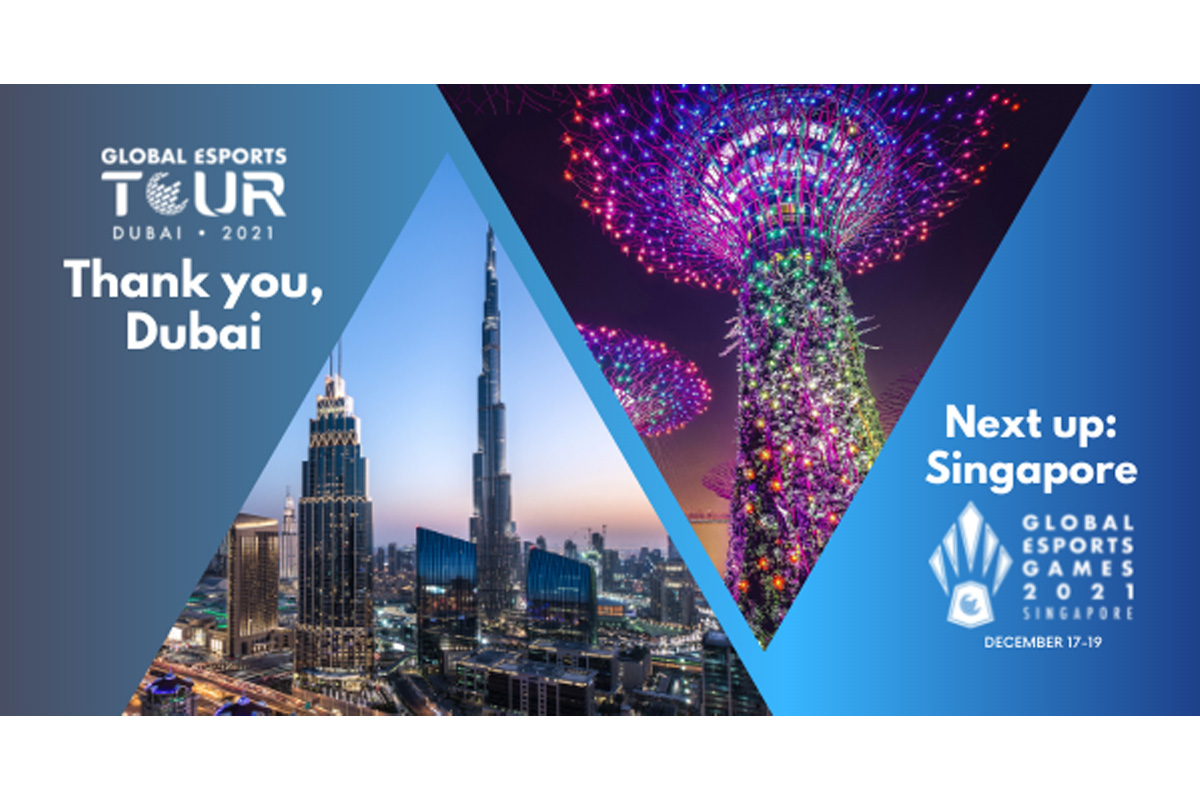 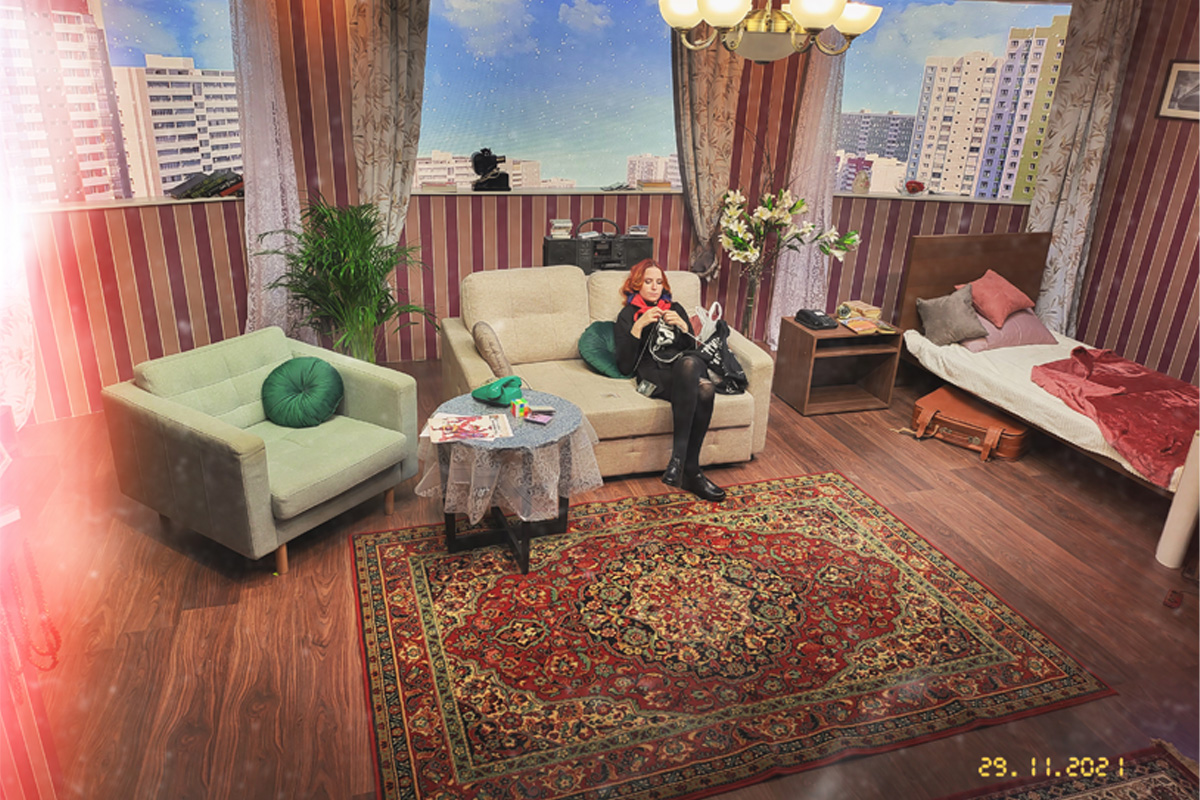