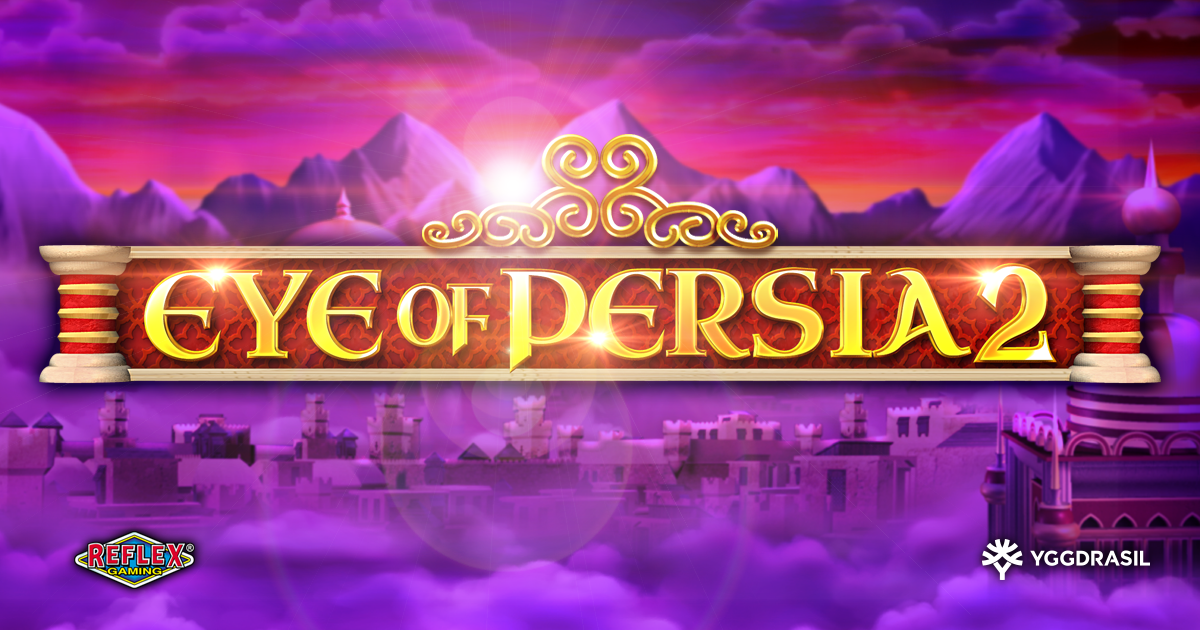 Yggdrasil and Reflex Gaming has partnered to transport players on an adventure across the highest mountains and the hottest deserts in the mythical title Eye of Persia 2.

The game sees players searching for a priceless jewel, which according to legend, has the power to transform the fortunes of the bearer and bring untold riches.

The feature-packed title includes the Jewel Rush bonus, which is triggered by three, four or five Scatter symbols landing during the base game. In this respin-style bonus, the Jewel symbols lock in place, and the reels change to 15 individual reels with Jewels and blank positions.

These continue to respin automatically while new Jewel symbols land and at the end of the feature, up to 100 free spins can be awarded. During free spins, reels are loaded with stacked Wilds, which cover the full height of the reels.

Adding to the excitement is the game’s Princess Wilds bonus which can see up to 100 Wild symbols added to the spinning reels, significantly increasing the chance of a winning combination.

The game is the latest title released in partnership with Reflex Gaming and is part of the YG Masters portfolio, powered by GATI, Yggdrasil’s state-of-the-art technology enabling partners to employ the preconfigured, regulation-ready, standardised development toolkit to produce consistently cutting-edge content followed by rapid distribution.

Stuart McCarthy, Head of Product & Programs at Yggdrasil, said: “This latest addition to the YG Masters game portfolio offers players a great adventure with exciting features and great win potential as they search for the lucrative jewel in the Arabian desert.

“Our partnership with Reflex Gaming has been fantastic with some great titles added to our offering and Eye of Persia 2 will not disappoint players who have come to know their games.”

Mat Ingram, CPO at Reflex Gaming, said: “With Eye of Persia 2 we have re-introduced a successful title with an attractive theme.  The visually appealing gameplay, coupled with the game’s engaging feature will see players fully immersed as they set off on this slot adventure.” 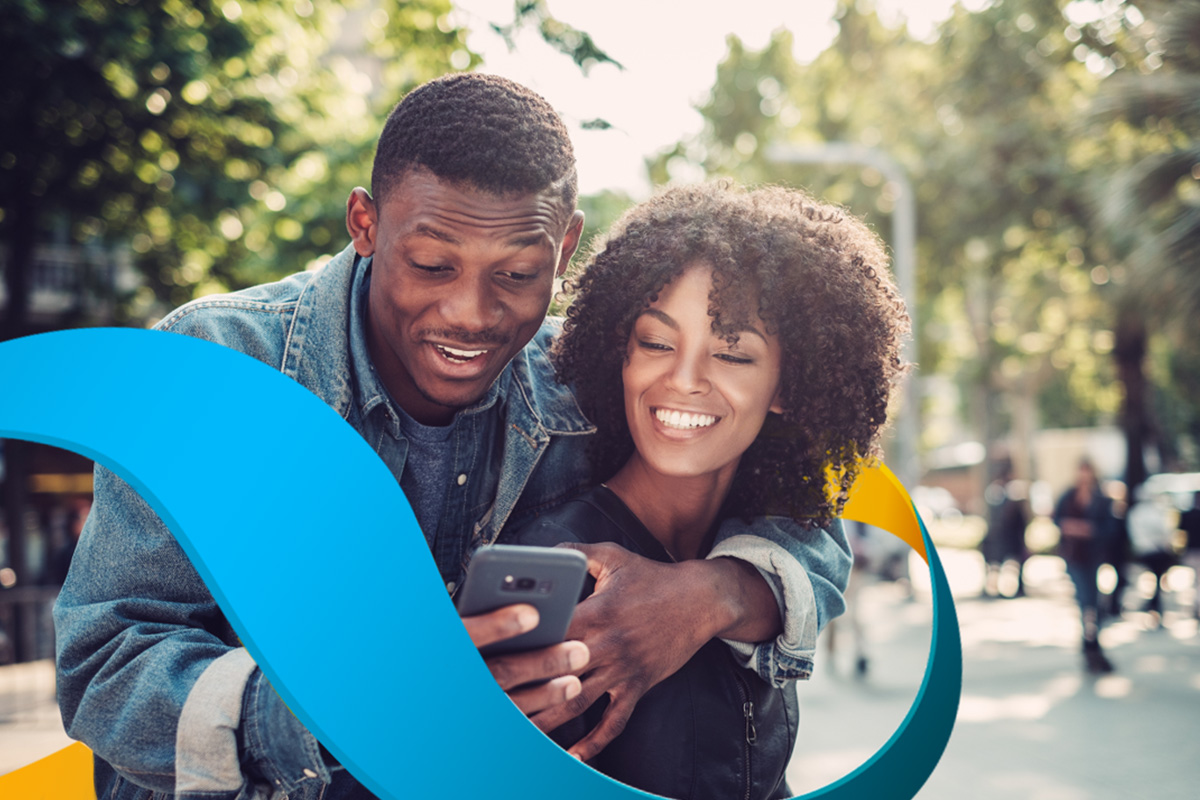 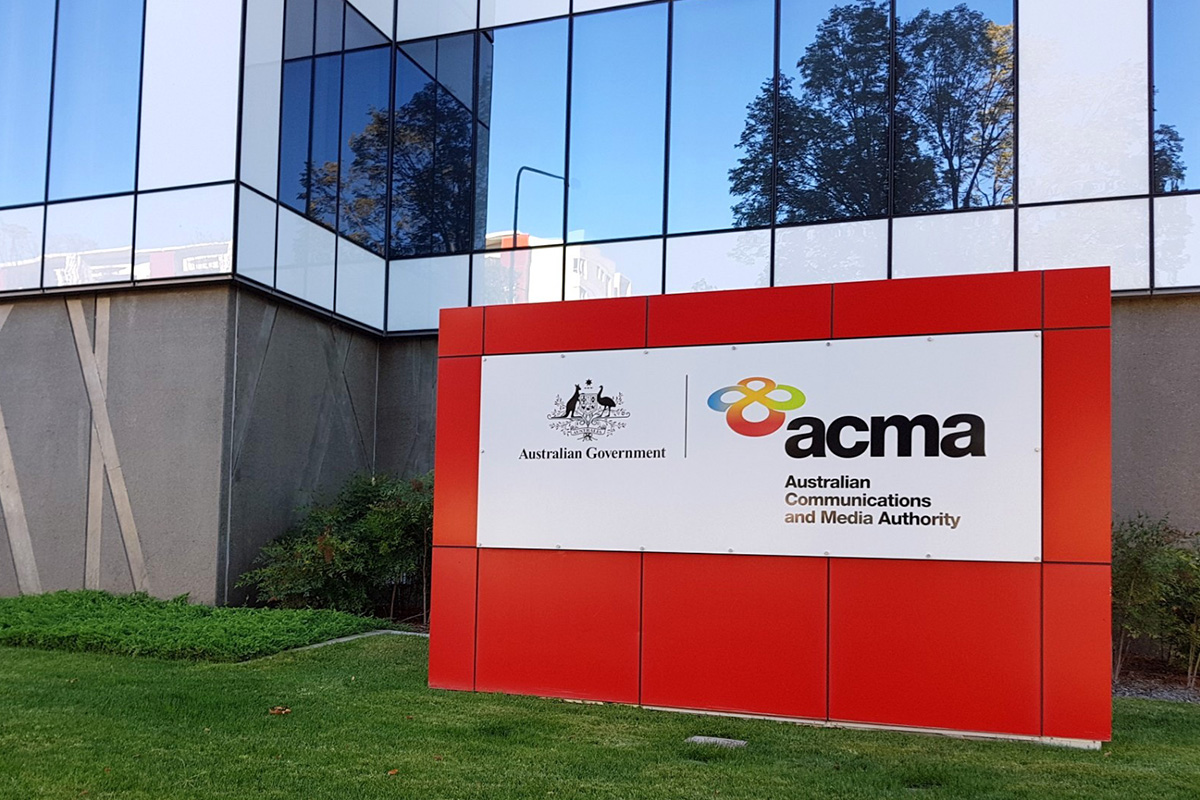 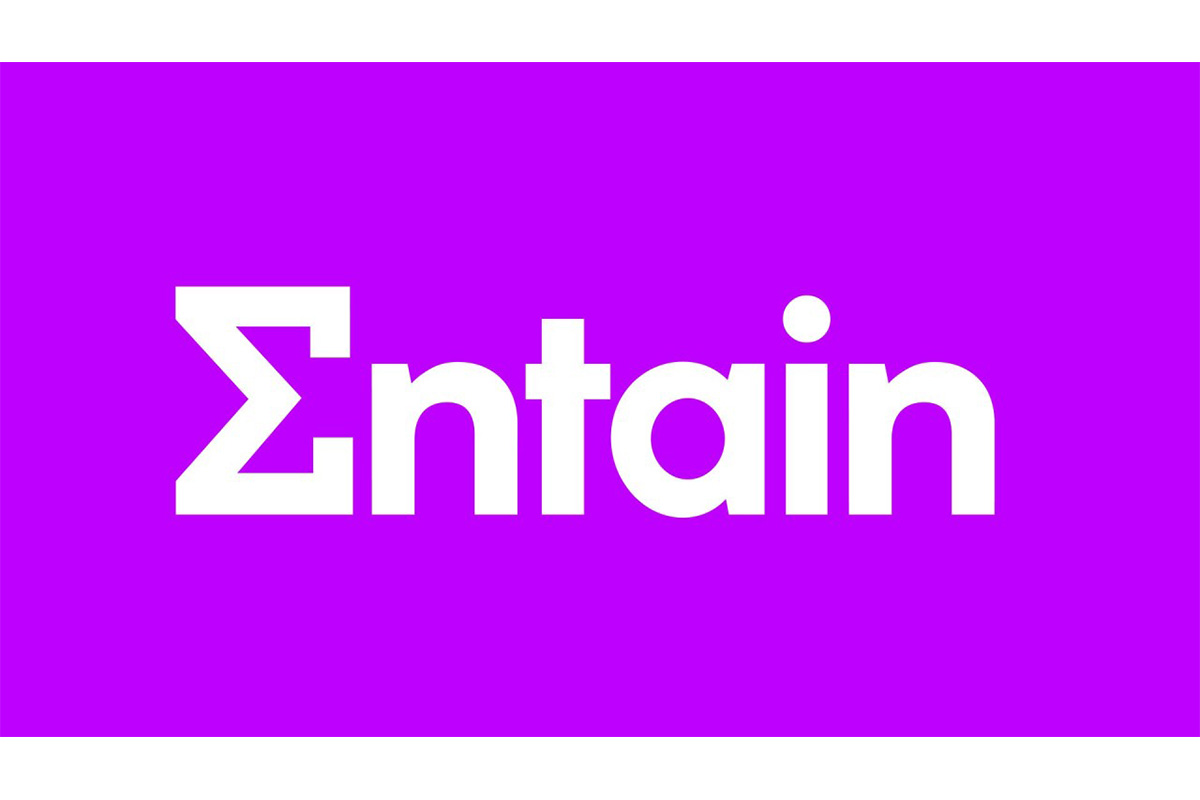