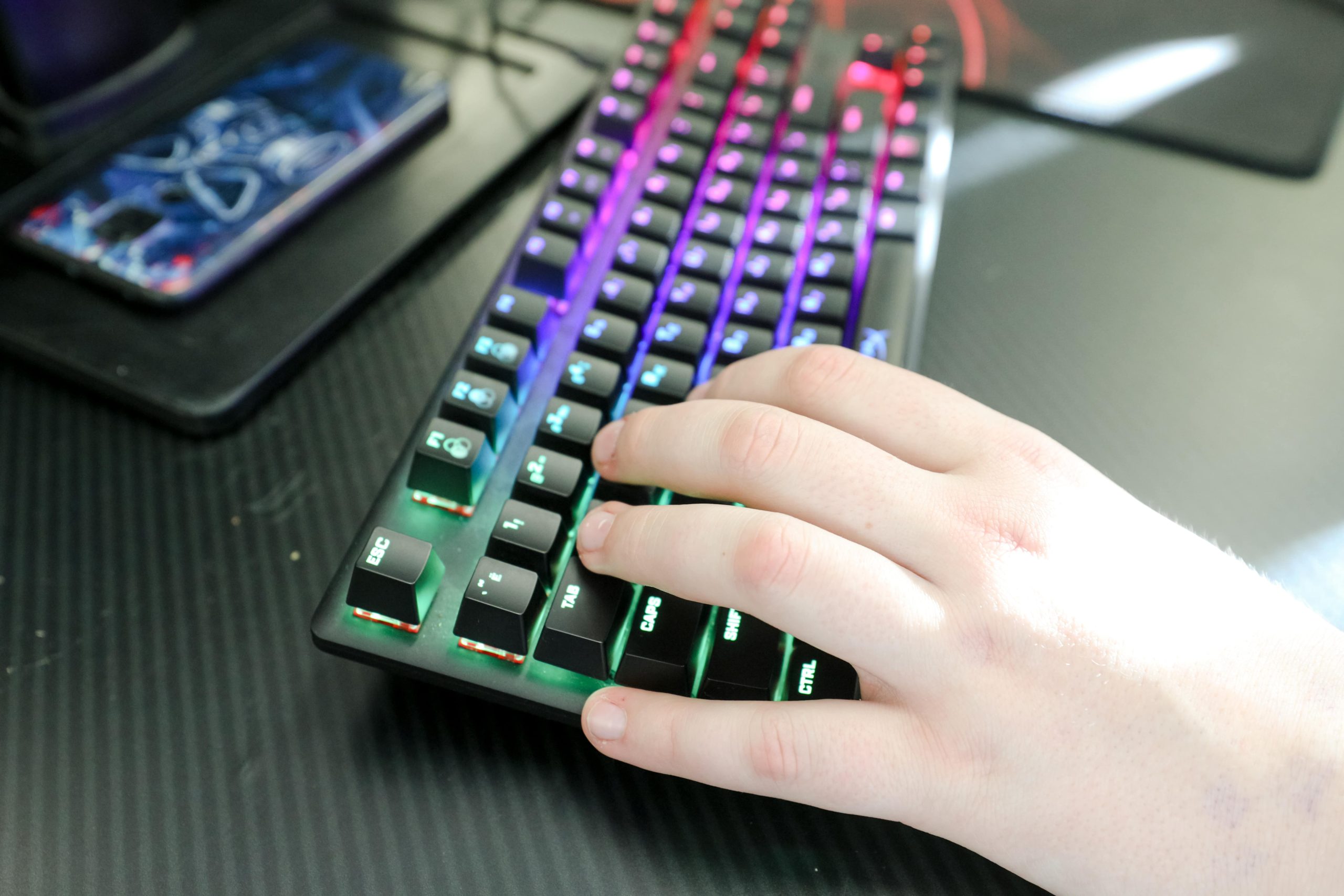 CS:GO is the abbreviation for Counter-Strike: Global Offensive – a world-renowned online tactical shooter. CS:GO is the latest version of the Counter Strike series and has been extremely popular since its release in 2012. In the meantime, there are about 11 million users per month who play the game with growing enthusiasm. But what is so special about the game, which is available for Windows, Xbox 360, Playstation 3, or OS X?

CS:GO is a competitive first-person shooter. In each game, two teams of five players compete against each other. The teams set goals in advance that must be achieved in order to win. One team takes the role of the terrorists (TS), while the opposing team represents the counter-terrorists (CTS).

Different game modes are available for the respective teams. In the professional games, however, it mostly comes down to the 5 vs. 5 competition mode, in which the TS grabs a bomb that must be placed in a special location. The goal is for the bomb to take out all the CTS as best as possible when it detonates. For the CTS, on the other hand, it is important to disarm the bomb. To do this, the team must find the bomb and also disable all TS to be the winner of the round.

Each game lasts 30 rounds, with each round lasting about two minutes. The team that manages to win 16 rounds wins the game.

What’s special about CS:GO is that it’s not just about different teams and winning. Counter Strike also has a separate currency system. If a player wins a game or uses matching weapons during game times, they receive rewards. Gamers can eventually use these rewards for new weapons or grenades between rounds. This sometimes increases the chance of gaining strength and reaching the round goals.

What are CS:GO skins all about?

Skins are cosmetic pieces of equipment. They can be used to change the appearance of various weapons in CS:GO, but this does not apply to the weapon’s value. Gamers can get skins by buying special keys for crates that show up every now and then during in-game rounds.

When a player opens a crate, he receives a skin at random. Thereby, many different skins for different weapons can be found in the crates.

Although the statistics of the weapons cannot be improved with the skins, some skins are more valuable than others among gamers. Therefore, some skins are considered rarities, while others are less interesting or very easy to obtain.

What are CS:GO rankings and which events are particularly interesting?

Of course, CS:GO also has special competitions and events where players compete against each other. Of course, the CS:GO rankings are the main focus here, with Silver 1 being the lowest level and the global elite being assigned to the highest rank.

Every year, numerous gamers compete against each other in Major Championships – these events are among the most sought-after and popular events in CS:GO. The Majors are sponsored by Valve: the developer of CS:GO.

The first CS:GO Major event took place in 2013 in Jonkoping, Sweden. At that time, 16 teams participated in the tournament and were able to win $250,000 in prize money. Since that time, the Majors have evolved. In the meantime, 24 teams play against each other and fight for a whopping 1 million dollars.

If you want to try out CS:GO, you can visit best csgo gambling sites and compete with different players and teams for the honor.