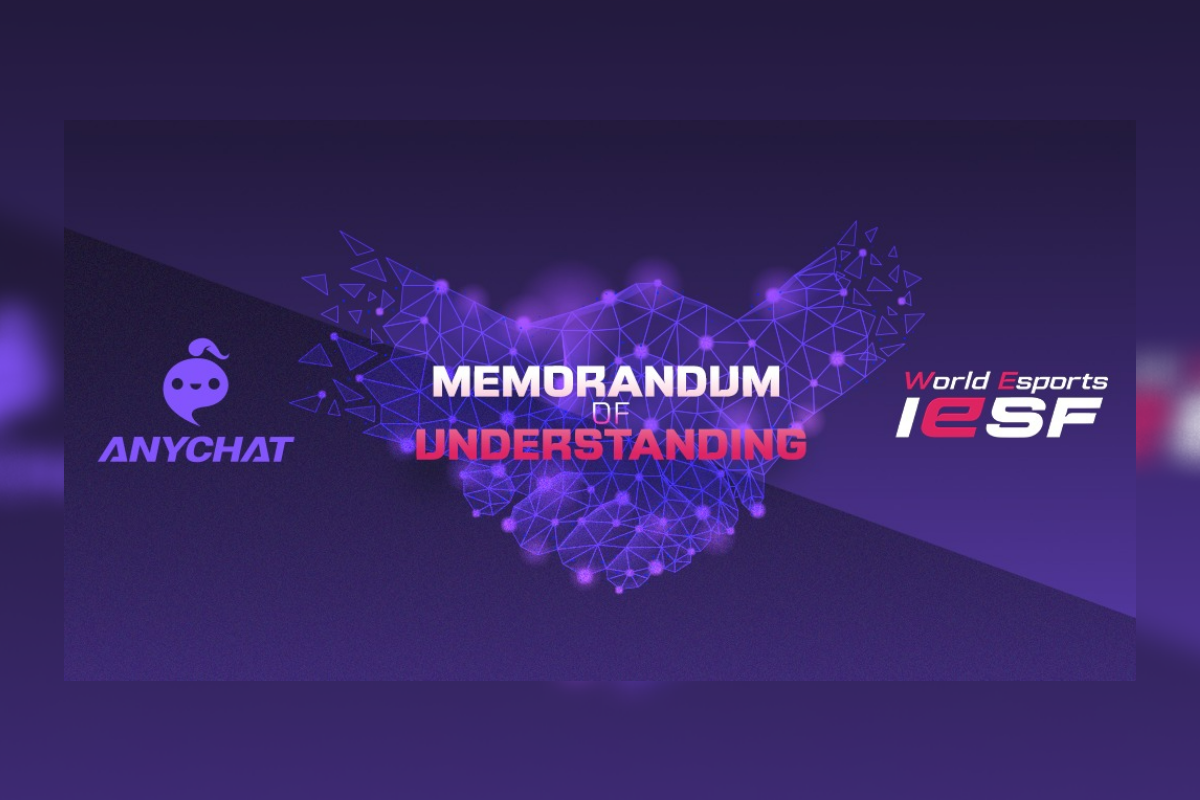 The International Esports Federation (IESF) has signed a Memorandum of Understanding (MOU) with Anychat, a real-time AI translation chatting platform that aims to overcome language barriers and create a happier world where anyone can easily communicate and cooperate from anywhere in the world, which will work towards IESF’s goal of uniting the World Esports Family.

IESF and Anychat will work together to foster a relationship that will promote and activate the multi-language communications between IESF’s 129 members federations and worldwide esports communities. The partnership will help overcome language barriers and create a more inclusive environment for the World Esports Family and for IESF’s flagship events such as the World Esports Championships and the World Esports Summit.

IESF President Vlad Marinescu said: “IESF is home to the World Esports Family and is committed to giving everyone a voice and a chance to freely communicate. Working together with Anychat will allow us to make significant progress in global communications with the esports ecosystem. We are looking forward to our partnership and friendship with Anychat and establishing a larger network involving the broader esports industry.”

IESF is made up of a geographically diverse community of athletes and will continue to work towards and embrace diversity within the esports ecosystem. A record-number of 85 nations competed in the 2021 WE Championships Finals, with the 2022 edition expected to feature a new record of 120 nations competing from December 1 to 12 December 2022 in Bali.

Global Gambling Market Report 2022: Market to Reach $876 Billion by 2026 – Blockchain Emerges to Change the Tide of Fortune for Gambling

Katerina Biloruska is the winner of the SBC Awards 2022 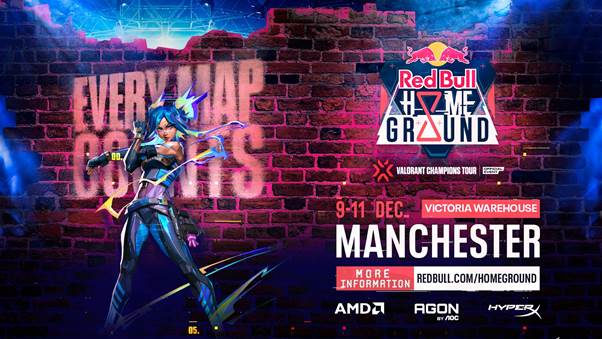 Red Bull Home Ground, the pro-VALORANT Invitational will see eight of the world’s elite teams battle it out at Victoria Warehouse, Manchester to be crowned champions  from December 9th-11th.

Here is all you need to know about Red Bull Home Ground:

An official part of the VALORANT Champions Offseason Tournaments, Red Bull Home Ground is returning to the vibrant city of Manchester for its third iteration and will see eight of the world’s elite teams battle it out to be crowned champions from December 9th-11th 2022 in front of a live audience.

For the first time, teams from North America will be eligible to enter and face off against the top EMEA teams. Teams will battle it out over three days of intense gameplay in front of a live audience at Victoria Warehouse in Manchester. The tournament will also be streamed live across Red Bull’s Twitch and YouTube channels.

With last year’s reigning champion Team Liquid returning to defend their title against Team Vitality, Heretics, FUT Esports and FOKUS Clan, the tournament boasts an impressive roster of competing teams. For the first time Red Bull Home Ground has expanded beyond EMEA to include teams from the Americas, including the likes of 100 Thieves, Cloud9 and KRÜ Esports.

The competition will be broadcast live from the O2 Victoria Warehouse on twitch.tv/redbull and youtube.com/redbullgaming. Red Bull will be hosting a watch party for the finals at the Red Bull Gaming Sphere in London on December 11. Red Bull Home Ground is also partnering with Pixel Bar, the video game cocktail bar, to host official Red Bull Home Ground viewing parties on 11th December at both its locations in Manchester and Leeds.

Red Bull Home Ground will be streamed live from Red Bull’s Twitch and YouTube channel across the three days.

Check out redbull.com/homeground for more information. 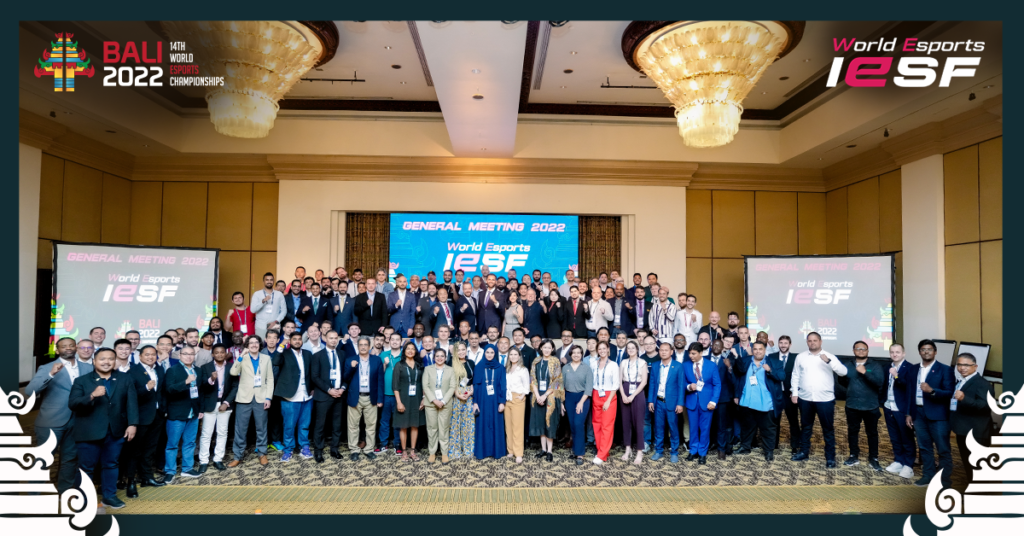 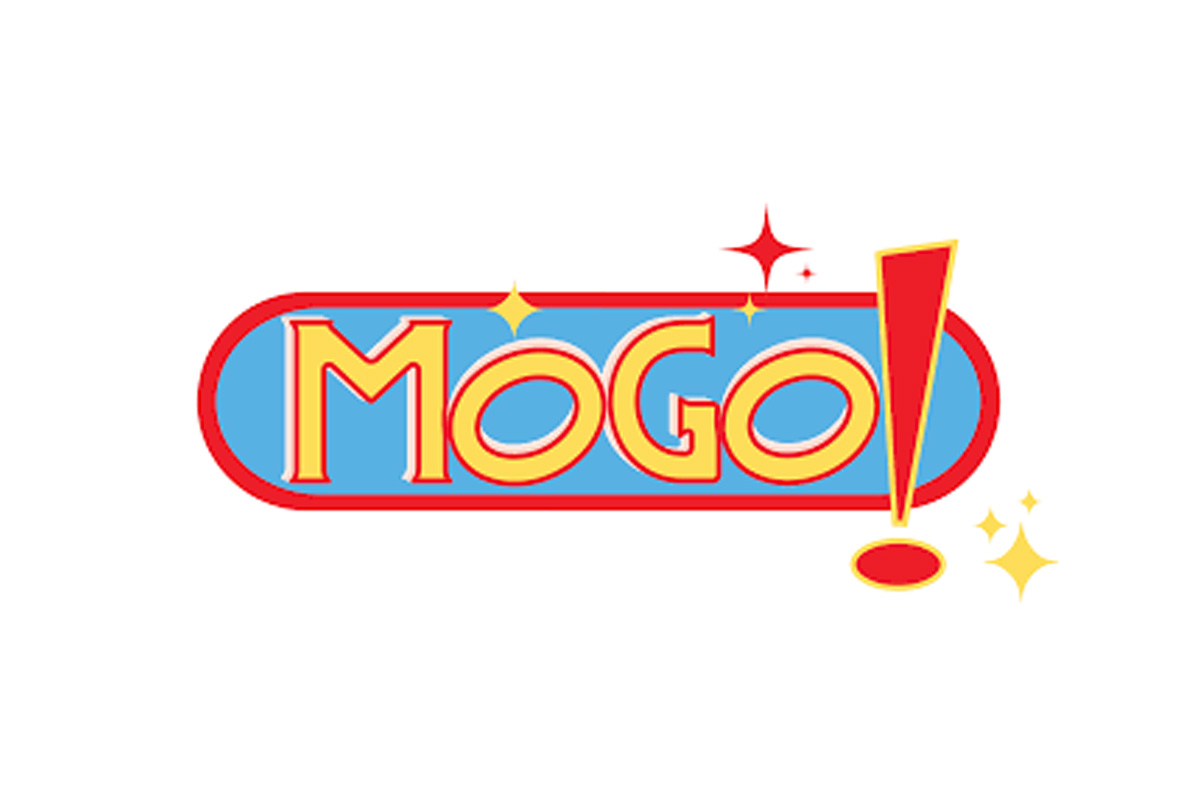