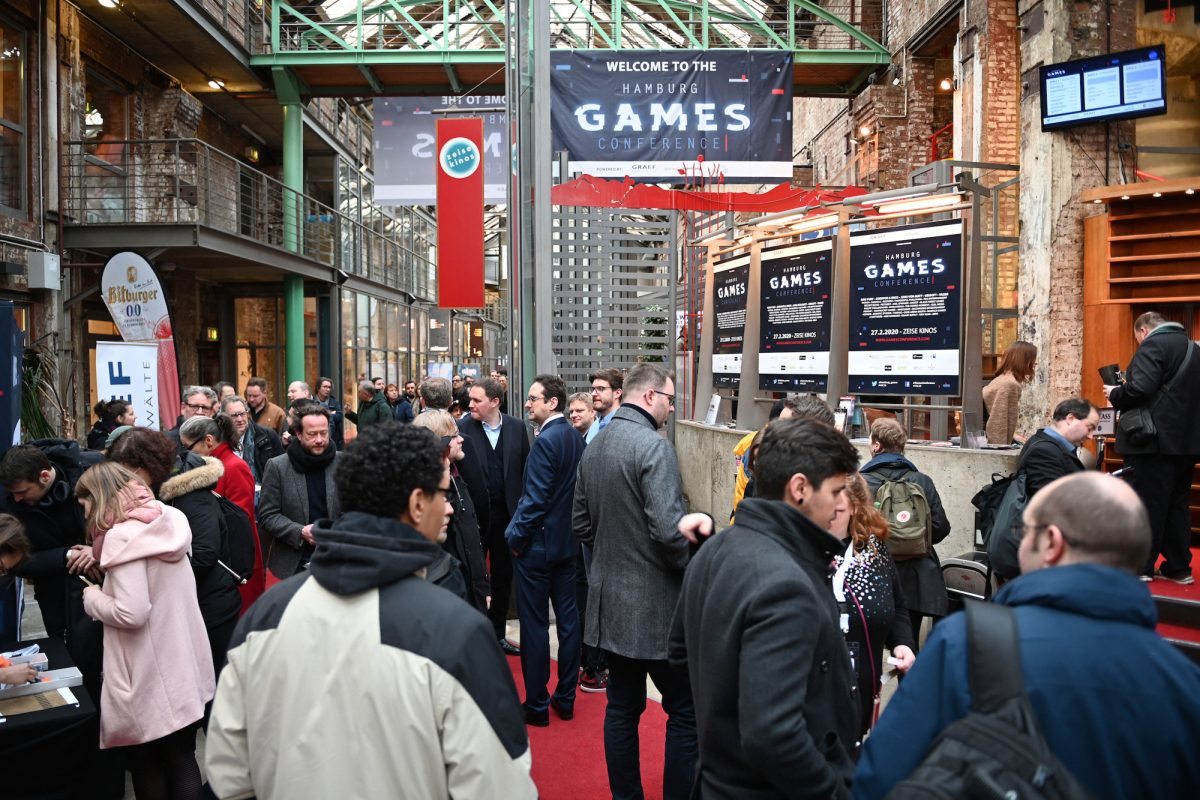 Under the main topic “Invest in Games”, the Hamburg Games Conference will bring together participants from the international games industry at the Altonaer Museum in Hamburg on March 1 and 2, 2023. Further talks, keynotes and panel discussions will focus on funding, dev and start-up topics. The first games industry experts contributing to the program with talks and presentations are already confirmed. Tickets for the Hamburg Games Conference are available at a reduced early bird rate until January 12, 2023.

For the main conference track “Invest in Games”, multiple talks are already confirmed, providing insights and best practices on investments and M&A deals from the perspective of founders as well as investing companies and M&A advisors: 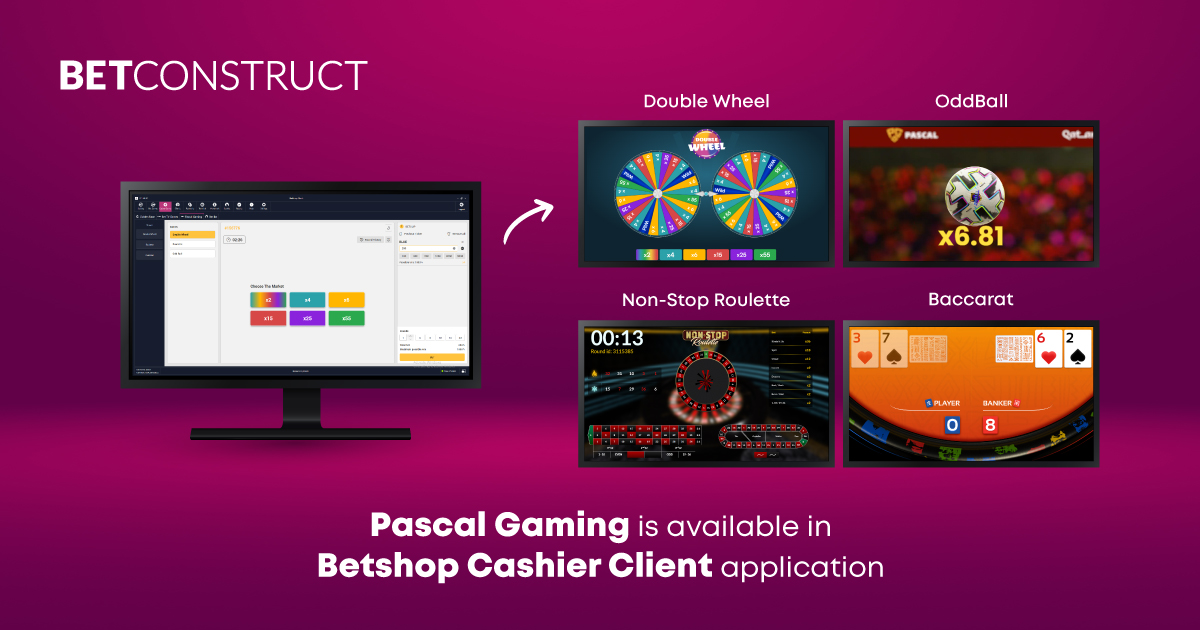 The new functionality helps them follow the reports and manage everything from one location, including keeping track of balances and bet tickets. 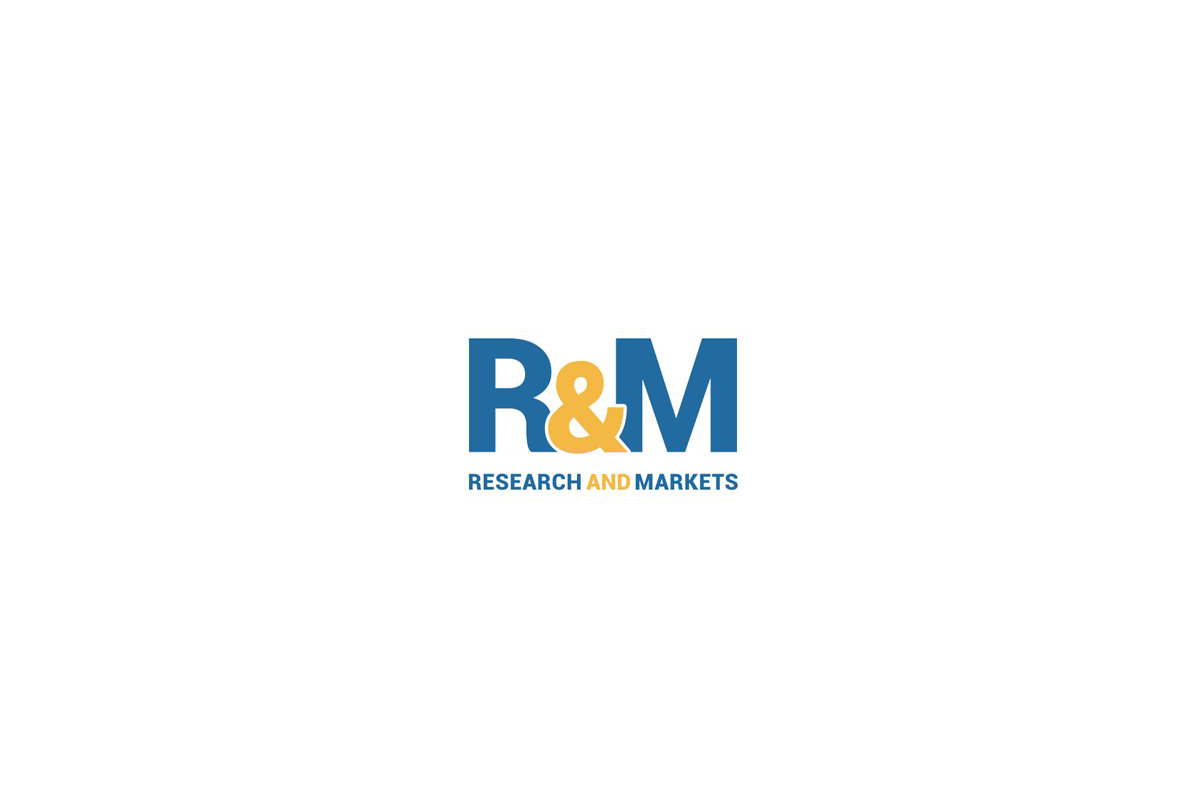 The “Mobile Gaming in Asia by Technology, Platform, Stakeholder, Connectivity, Sub-Region and Countries 2023-2028” report has been added to ResearchAndMarkets .com’s offering.

The report also provides a comparative analysis of Asian mobile gaming demography and preferences including: Male vs. Female, Casual vs. Core, “Freemium” vs. Premium, Social vs. Traditional, Tablet vs. Mobile, Smartphone vs. Web Enabled vs. Standard Phone, Regular vs. Irregular, Time and Money Spending dynamics.

Mobile gaming is the fastest growing segment of digital entertainment with roots connected to the console-based platform era building upon lessons learned from the likes of Nintendo DS and PlayStation Portable. Initially, adaptive versions of popular console titles were offered for mobile. Incrementally, entertainment targeted towards smartphones and tablets made inroads, particularly in the casual gaming segment. Today, smartphone-based games lead the mobile gaming industry by users but tablets generate higher rates across paid monetization, micro transactions and advertising.

Mostly casual and non-complex genres are popular on smartphone platforms whereas tablets provide a better user experience due to greater hardware capabilities and a superior user interface. Tablets now represent an attractive mid-core gaming platform as they have started competing substantively with console devices and may overtake them in the near future.

After acquiring millions of mobile users, gaming companies have realized that the emphasis should be focused on user retention rather than innovation. Therefore, the gaming industry is largely focused upon enhancing in-game experience on a periodic basis rather than creating entirely new games, which have proven to cause a drop in loyal users.

In addition, gaming business models have experienced a transition from free-to-play to freemium and also a focus on highly successful categories such as social casino style gaming and real money games. 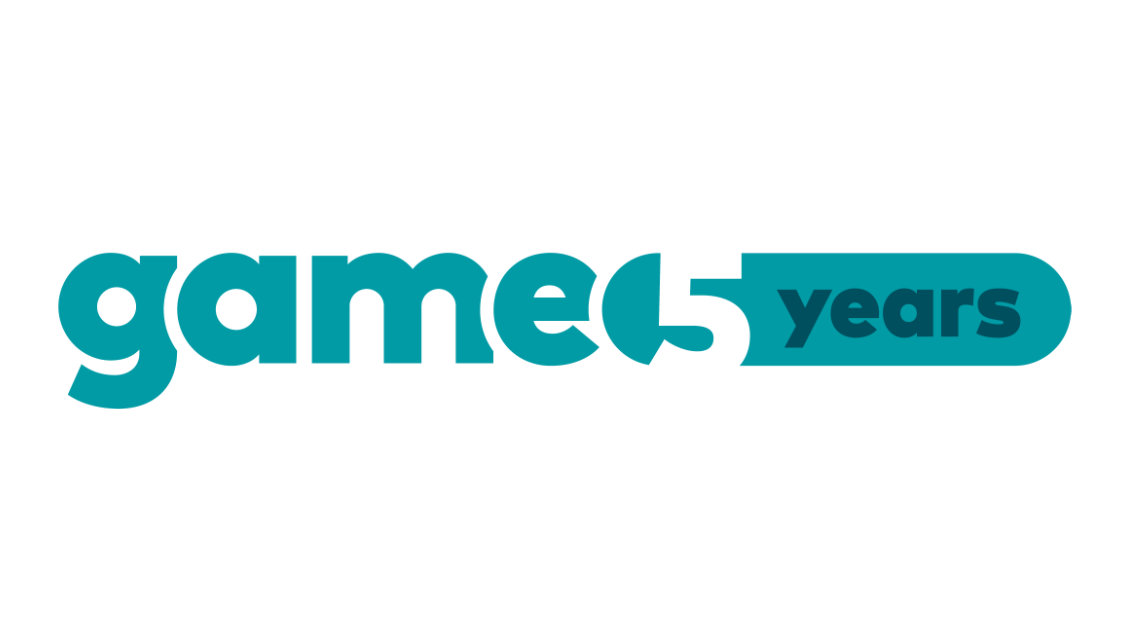 game – the German Games Industry Association is celebrating its fifth anniversary. It was on 29 January 2018 that the BIU and GAME completed their merger.

The new organisation was home to approx. 180 members when it began. Now, five years later, game has long since grown to more than 400 members. Since completing the merger, the association has spoken for and successfully represented the interests of the games industry as a whole. There have been numerous positive developments to report: the subsidiaries Entertainment Software Self-Regulation Body (USK) and Foundation for Digital Games Culture (Stiftung Digitale Spielekultur) have both grown during this period, while new subsidiaries such as devcom and the esports player foundation have been welcomed to the game family. Thanks to game’s regional offices, the games industry is now represented throughout Germany. In order to supplement the existing, in some cases long-standing, regional associations, game joined with local companies to establish seven new regional offices. As a result, the games industry has been able to celebrate a series of successes in Germany’s federal states and growing support from many federal state governments, something evidenced among other things by increased funding for regional support programmes. Both gamescom, the world’s biggest event for computer and video games, and the German Computer Games Awards (DCP) have been able to achieve numerous milestones over the past five years. The industry’s unified voice has also found an audience with policymakers: from the introduction of funding for the games industry and the establishment of a dedicated games department to the creation of a games strategy, the German government has done a great deal at the federal level these past five years to strengthen Germany as a games industry hub – and game has been a huge part of these efforts.

‘The past five years have supplied a clear demonstration of just how much we can achieve now that we are working together and our industry is speaking with a single voice,’ says Felix Falk, Managing Director of game – the German Games Industry Association.

‘With our association of more than 400 members and our institutions, we have created a powerful structure – and we are using this structure to raise the profile of games and of our industry, create opportunities, counter risks, and deliver effective assistance to stakeholders in Germany’s growing games ecosystem. We owe a particularly big thank you to our entire team and our many dedicated members. I am also grateful for the statements made by political figures on the occasion of our anniversary, something that underscores the government’s focus on and appreciation of our industry. All of this represents a strong foundation for the future as we continue to pursue our mission of making Germany the best games location. We have big plans, and our association and industry have never been in a better position to make these a reality than we are today.’