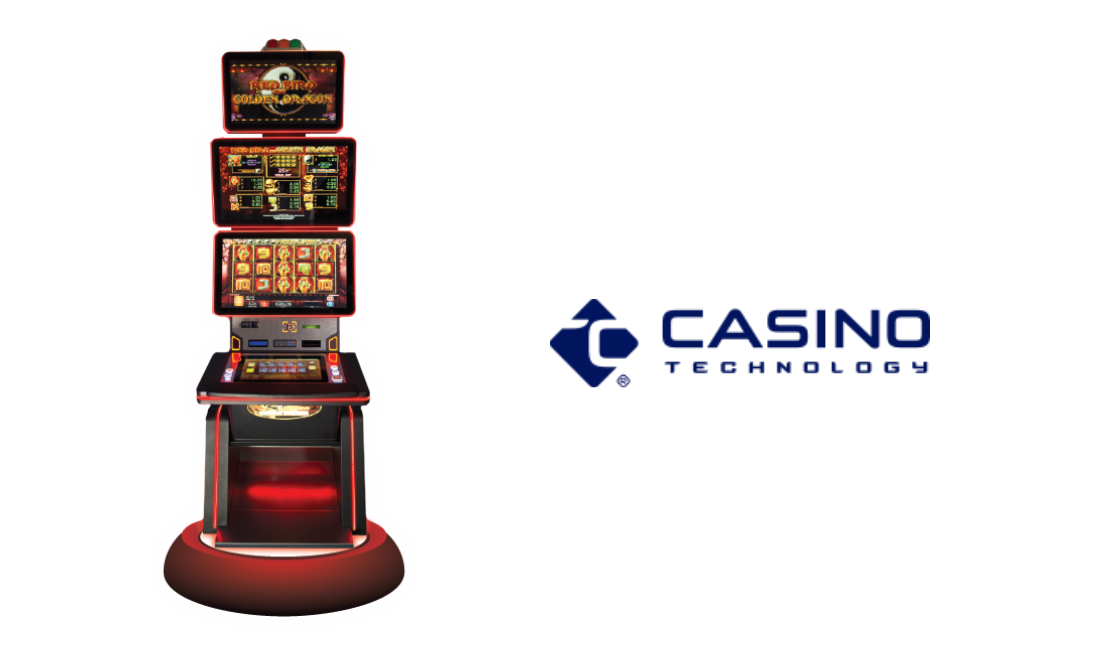 Provoking huge interest, followed by agreements for placement, the Casino Technology‘s  latest slot machine EZ MODULO™ has stepped firmly on the Emerald Isle’s market. The contemporary product gained momentum during this years edition of the Irish Gaming Show in Dublin.

“The EZ MODULO™ grabbed the attention with its attractive outlook and modular design, offering various of configurations, depending on the operators needs. The compelling graphics and the winning math of the multigame SPEED KING™ adds to the top performance of the slot machine”, explained Derek Lynch, owner of Carnaby Gaming Machines Ltd and exclusive distributor of Casino Technology’s products in Ireland.

After being introduced on the Irish market last year, EZ MODULO™ now reaffirms its place on the Emerald Isle. The slot machine has been admired for its reliable construction and convertible modular design concept that facilitates the maintenance. The advanced ergonomic characteristics is defined by the two full HD 27” monitors and built-in touch screen main monitor, the optional 24” topper and the large players deck.

Elena Shaterova, Global Sales Director at Casino Technology commented: “The technical reliableness and easy maintenance are amongst the advantages of the EZ MODULO™ and its attractive design gets the players immediately on board. The SPEED KING™ game pack`s  60 exciting titles fascinate and bring the gaming experience to another dimension. EZ MODULO™ is now fully available on the Irish market and has an excellent feedback. The machine was recognized by many operators as a preferred choice and we are ready for multiple installations till year’s end”. 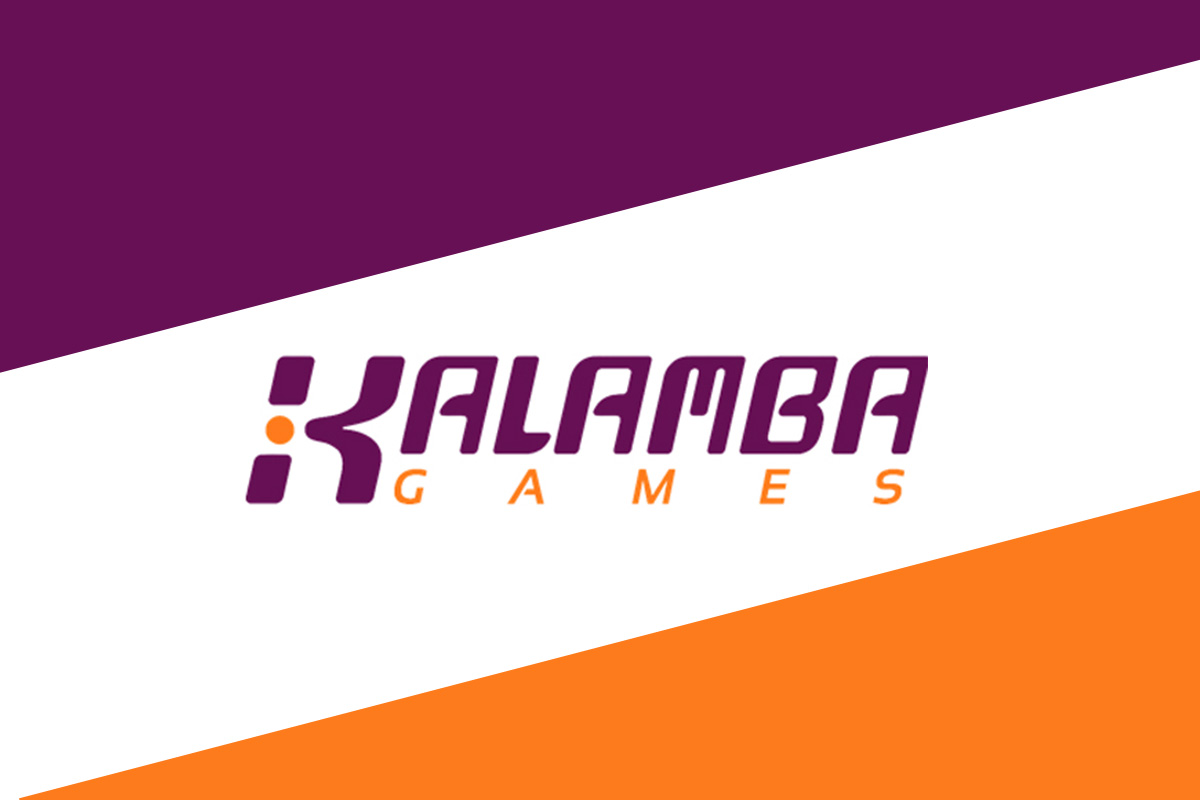 The Bullseye launch cements the Malta-based firm’s position as a next-generation supplier as it continues to invest in creating a strong brand and further expanding the company.

The new brand incorporates a range of Kalamba’s new promotional tools, which will initially be made available to partners that are directly integrated via the Bullseye RGS. The roll out is set to begin in H2 2020 and gives direct access to over 35 unique Kalamba titles.

“We’re very excited to bring the Bullseye brand to market as it reflects the team’s hard work in bringing the company further towards maturity and underlines our commitment to supporting our partners’ success,” Steve Cutler, CEO and co-founder of Kalamba, said.

“Bullseye represents the next stage in the core strategy and vision we established back in 2016. Naturally we look forward to building further on our games portfolio, but making titles interconnected via meta features and layers will ensure we build a market leading slots experience for the ages,” Steve Cutler added. 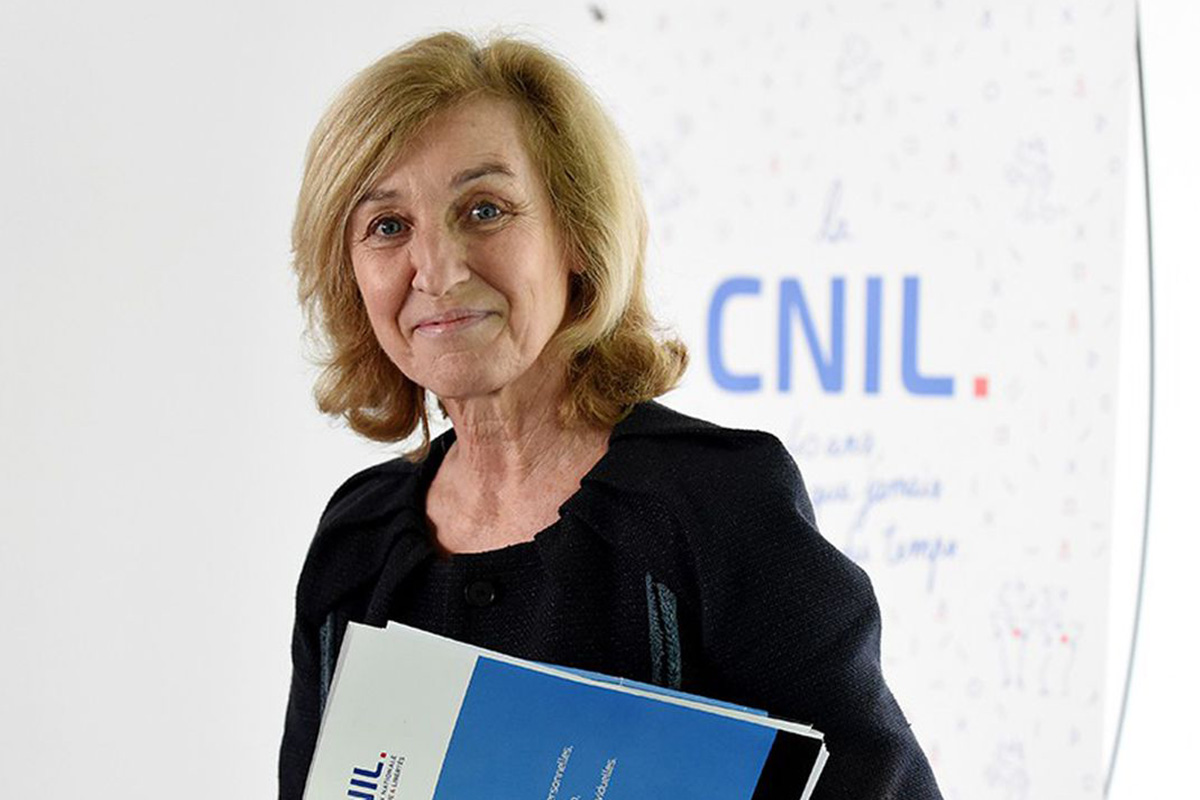 Officially launched this June, the ANJ will serve as France’s “single regulatory agency” for gambling, replacing ARJEL and further industry oversight responsibilities of the French Treasury and the Department of Agriculture.

Led by Isabelle Falque-Pierrotin, the current ANJ Chairman and former French State Counsellor for data protections, the ANJ has been tasked with developing two new frameworks to prioritise consumer protections and the prevention of financial crimes.

Joining Falque-Pierrotin’s executive team, the ANJ confirmed the appointment of former French Treasury counsellor Rémi Lataste as the Director-General who will oversee the agency’s budget responsibilities.

The ANJ’s day-to-day operations and resources will be led by Olivier Tournut as Secretary-General. Tournut is the former Chief Administrator for France’s CNIL IT and data protections agency, the federal department formerly led by Falque-Pierrotin. 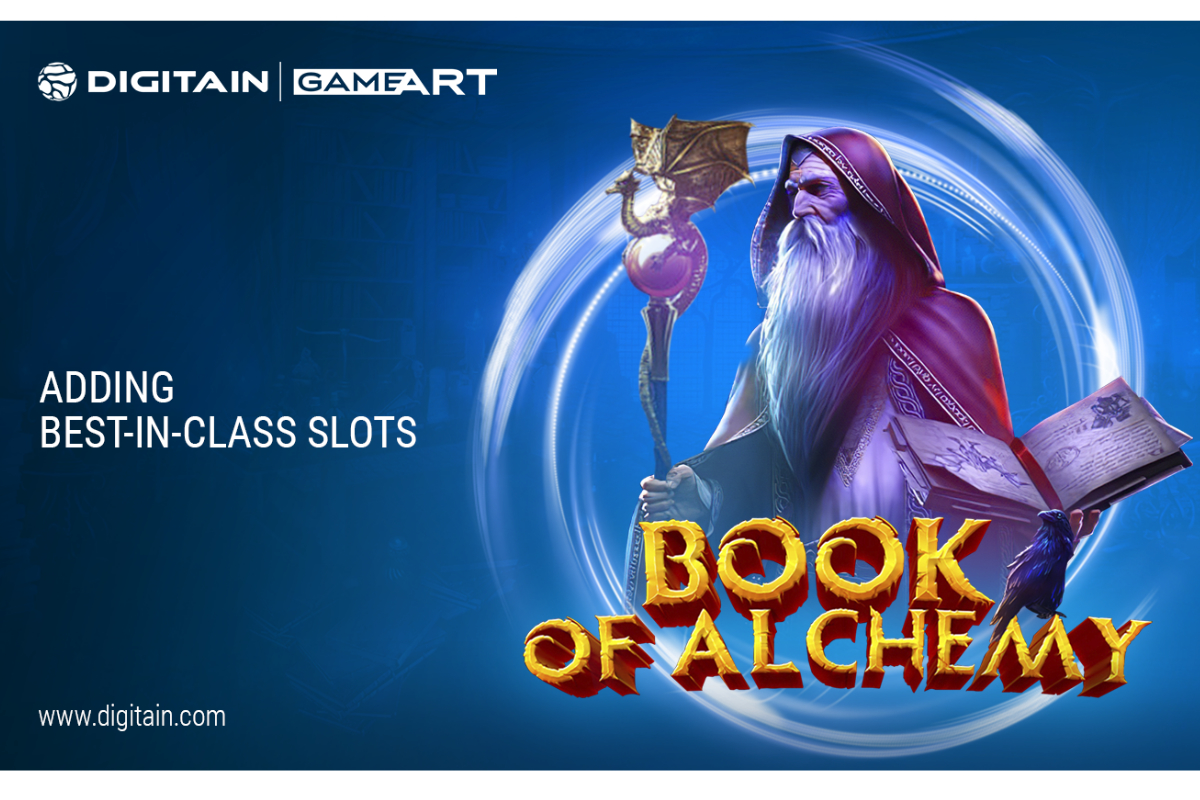 Digitain will provide its partners with GameArt’s portfolio of HTML5 slots, which will be managed via Digitain’s Casino Games Dashboard. The deal further expands Digitain’s offering, which was recently strengthened in the absence of live sport.

“We are delighted to add GameArt and their excellent range of slots to our casino product portfolio. We are committed to continually improve the quality of the content we provide to our partners – GameArt’s multi-language slots, with their state-of-the-art graphics, are a welcome addition to our casino offering,” Samvel Mkrtumyan, head of external communication at Digitain, said.