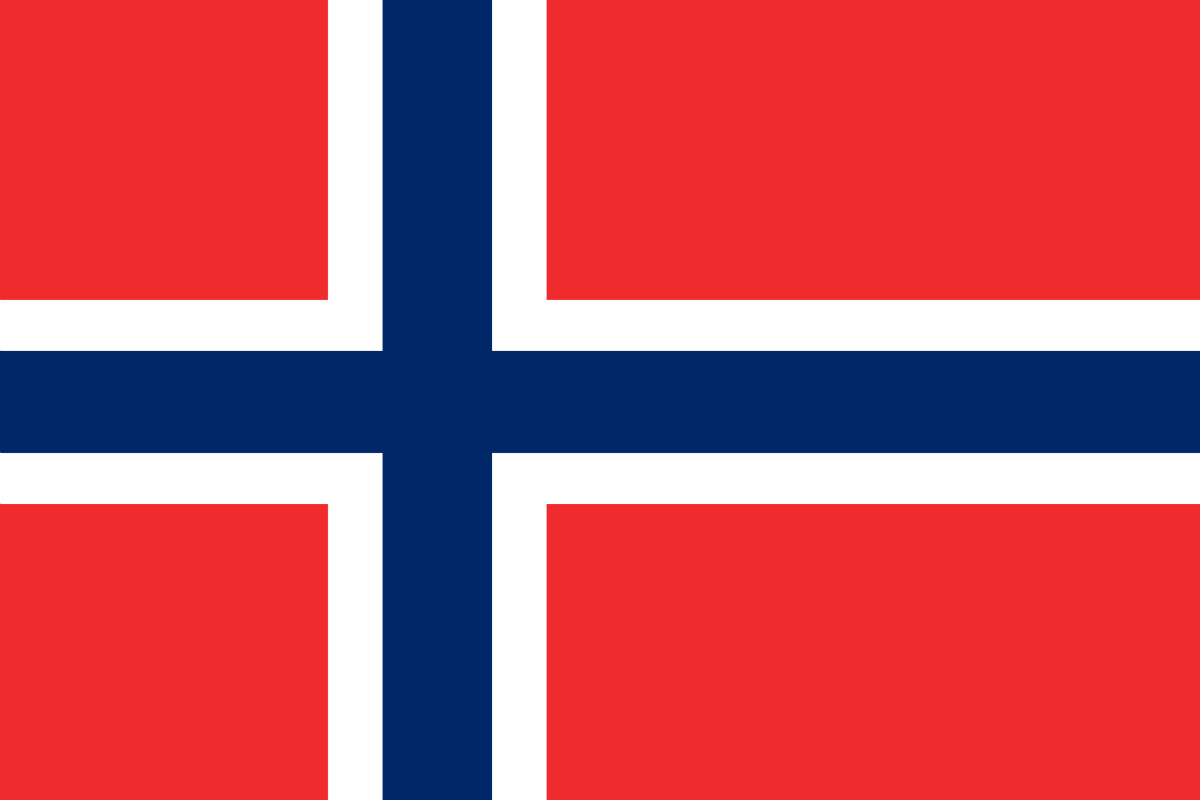 Aug 2018 – Following the closure of the Norwegian government’s consultation on its proposal to block payment transactions to and from foreign gaming websites, the European Gaming and Betting Association (EGBA) has called on the Norwegian authorities to turn away from difficult-to-enforce and counterproductive payment blocking measures and, instead, introduce an online gambling regulation which is modern, open to competition, protects consumers, and reflects consumer choice and the reality of the digital age of borderless internet.

EGBA fully supports the Norwegian government’s objective to create a well-regulated and controlled environment for online gambling in order to fully protect consumers, but believes that a transparent and non-discriminatory licensing regime, open to all gambling operators who can fulfil the regulatory requirements set by the Norwegian authorities, is a more appropriate and effective means to achieve this. Payment blockings of foreign websites is not a realistic or effective measure to control internet activity: they are easy to circumvent, virtually impossible to enforce for Norwegian banks, and create an artificial market by shutting off EU-licensed payment service providers.

EGBA also has significant concerns that the proposals are illegal under Norwegian and EU law and has already initiated court proceedings challenging similar payment blocking initiatives in Norway.

“From a consumer perspective, there are only two licensed gambling providers in Norway – both state-owned – and this is just not sustainable in an age when consumers can easily search around the internet for their preferred choice of gaming product. A fundamental rethink and reworking of the Norwegian online gaming regime is therefore necessary to ensure that local and foreign operators can co-exist and have equal access to a well-regulated market which meets the realities of consumer demand for different gaming products. This can be easily achieved through a national licencing regime, such has been recently introduced in Sweden, which would enable the Norwegian gambling authority to bring the activity of foreign websites under its control, alongside existing state-owned operators. That’s exactly what the overwhelming majority of European countries have been doing, and that’s exactly what we are urging Norway to do.” – Maarten Haijer, Secretary General, EGBA.

EGBA’s concerns follow a recently published report by the consultancy Menon which found that a multi-licensing scheme, if introduced in Norway, would yield more positive socio-economic results, increase regulatory control of the Norwegian market and the protection of Norwegian consumers, and allow Norway’s gambling policy to more effectively meet its political objectives. 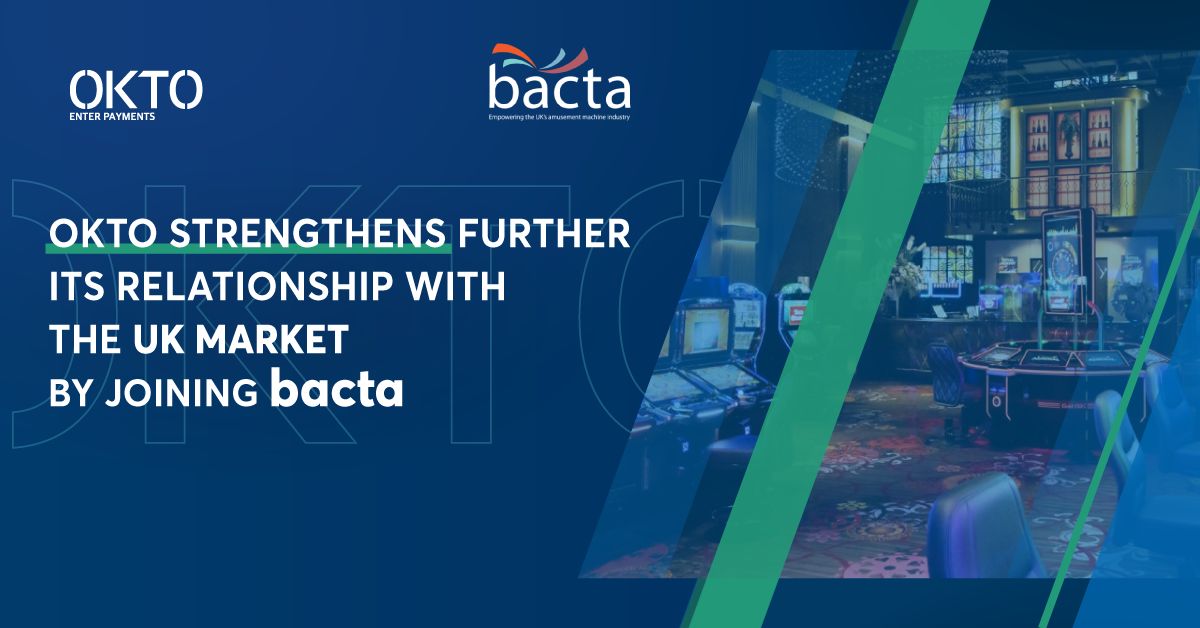 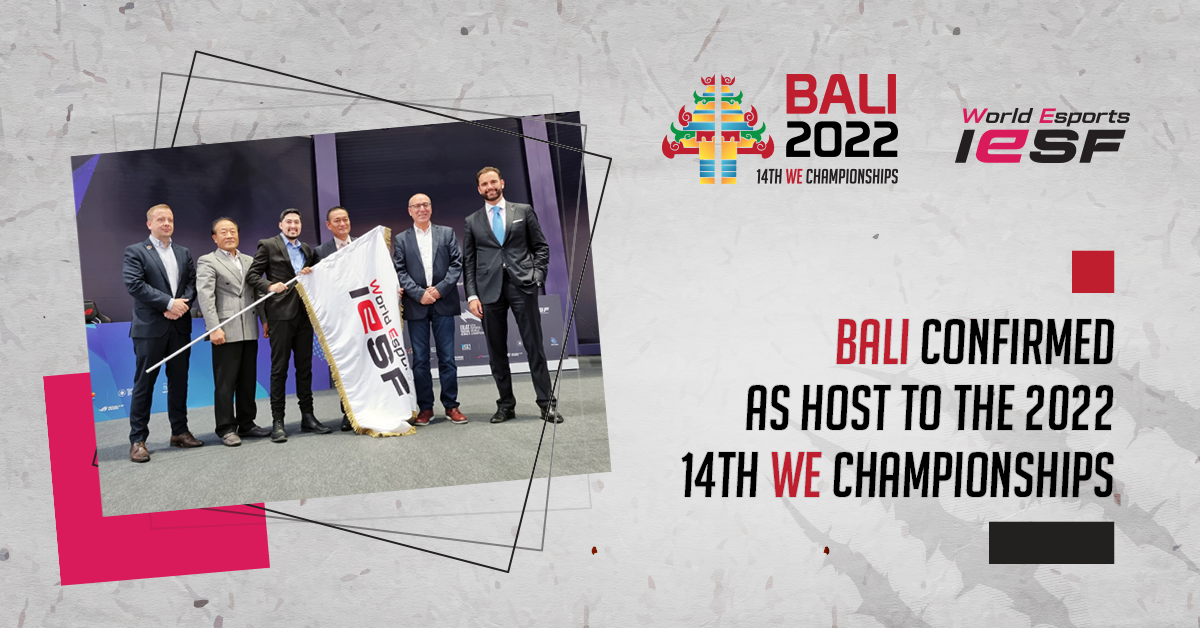 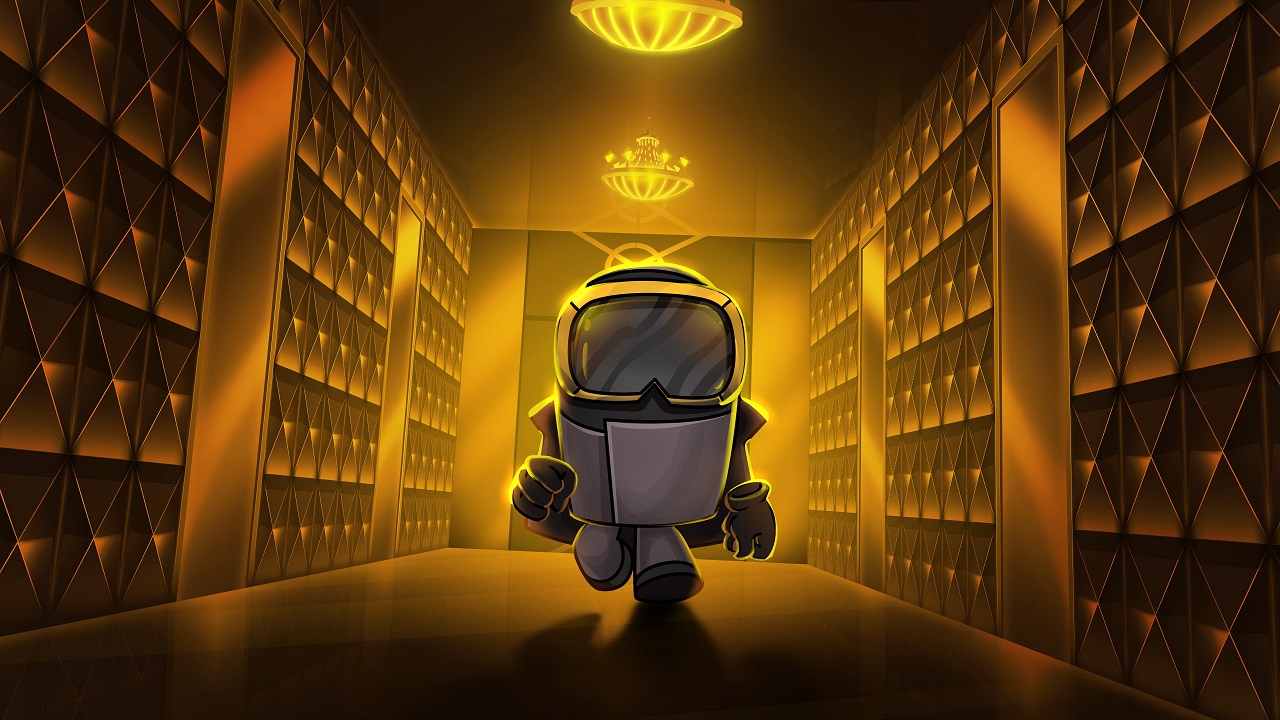