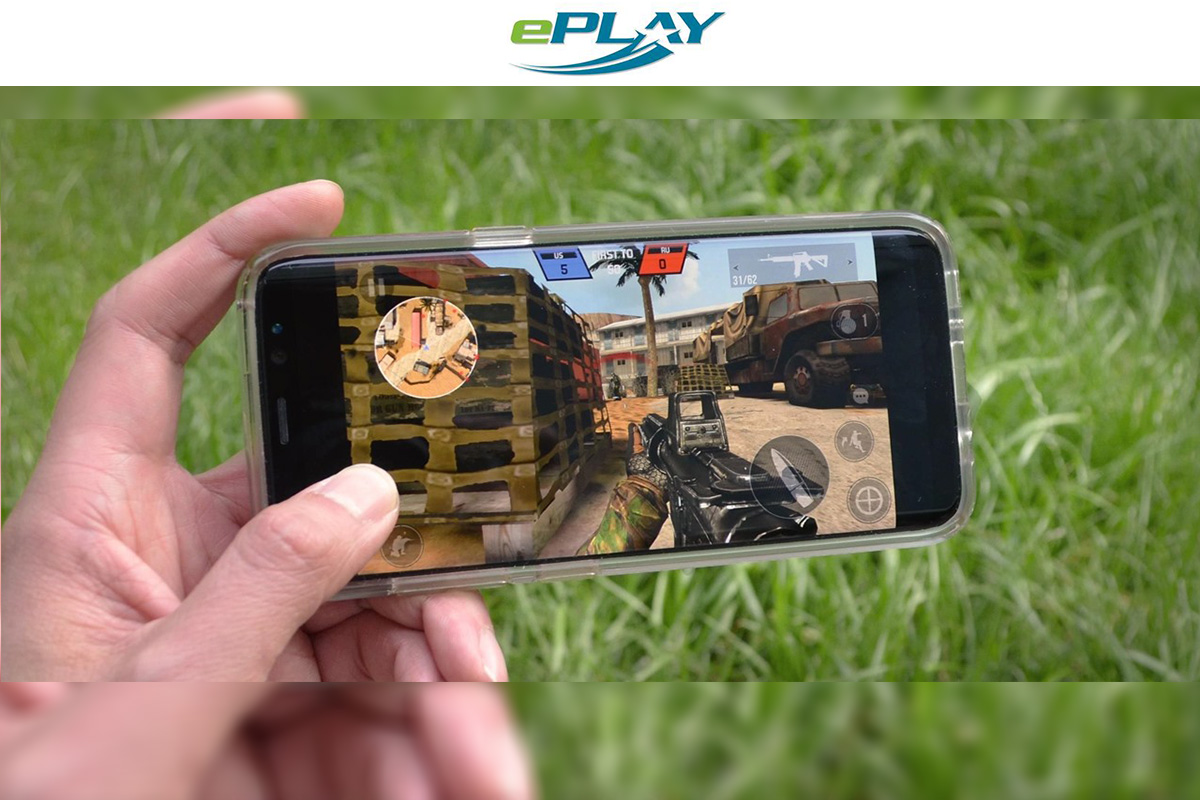 ePlay Digital Inc. is delighted to announce Philip Chen is joining its Strategic Advisory Board (SAB) as a special advisor for Big Shot (China). As the company targets specific North American cities with a slate of sports, esports, and entertainment titles, Mr. Chen will support international activities in the fastest growing economies and mobile esports markets in the world.

Philip Chen is Managing Partner and Founder of Dynaco Capital Inc., a financial advisory firm based in Toronto and associated with numerous Global Venture Capital firms, Private Equity Funds, Wealth Management Institutions and multi-billion dollar Chinese enterprises. Over the past 20 years, Philip has worked on dozens of M & A transactions in various sector themes. His current specialization encompasses, but is not limited to, E-commerce, FinTech, AI, Social Media, esports and Gaming.

Philip Chen comments, “I am pleased to work with ePlay Digital and build value by opening up new doors in China for its esports products and games like Big Shot. ePlay has developed best in class esports and gaming technology that is readily appealing to the large gaming-centric Asian demographic.”

Big Shot is an augmented reality mobile game described as Pokémon Go meets sports, esports, and entertainment. The game released as a beta to the Apple App Store in August 2018 will initially be marketed in selected North American cities including Los Angeles, California. The first game title in the Big Shot series is targeted at NBA fans around the world. Other professional sports and leagues will become part of the Big Shot product line in the future.

“We are well aware that the largest mobile esports and gaming market in the world is in China. These are exciting times for our company as we roll out Big Shot in initial key markets and position to expand our augmented reality esports leadership globally including in Asia-Pacific,” says Trevor Doerksen, CEO of ePlay Digital. “Mr. Chen joins us at a great moment to expand our team’s ability to reach existing and new target markets.”

With Big Shot, ePlay, like other game developers and publishers owns the game. Riot Games owns League of Legends and the professional esports leagues and events. Riot Games, it’s titles, esports events and leagues, was purchased by China-based Internet giant Tencent. ePlay is providing esports leadership in a vertically integrated manner – from game to league and from augmented reality to distribution – in multiple esports markets.

ePlay Digital Inc. is a mobile game creator and publisher specializing in sports, esports and entertainment augmented reality titles, including their new flagship title Big Shot Basketball. ePlay is operated by an award-winning team of sports, gaming and esports leaders as well as broadcast and digital technology industry experts, software engineers and athletes who have brought dozens of game titles to market for companies including Time Warner Cable, ESPN, Sony Pictures, AXS TV, Intel, AXN, Fiat, CBS, and others. 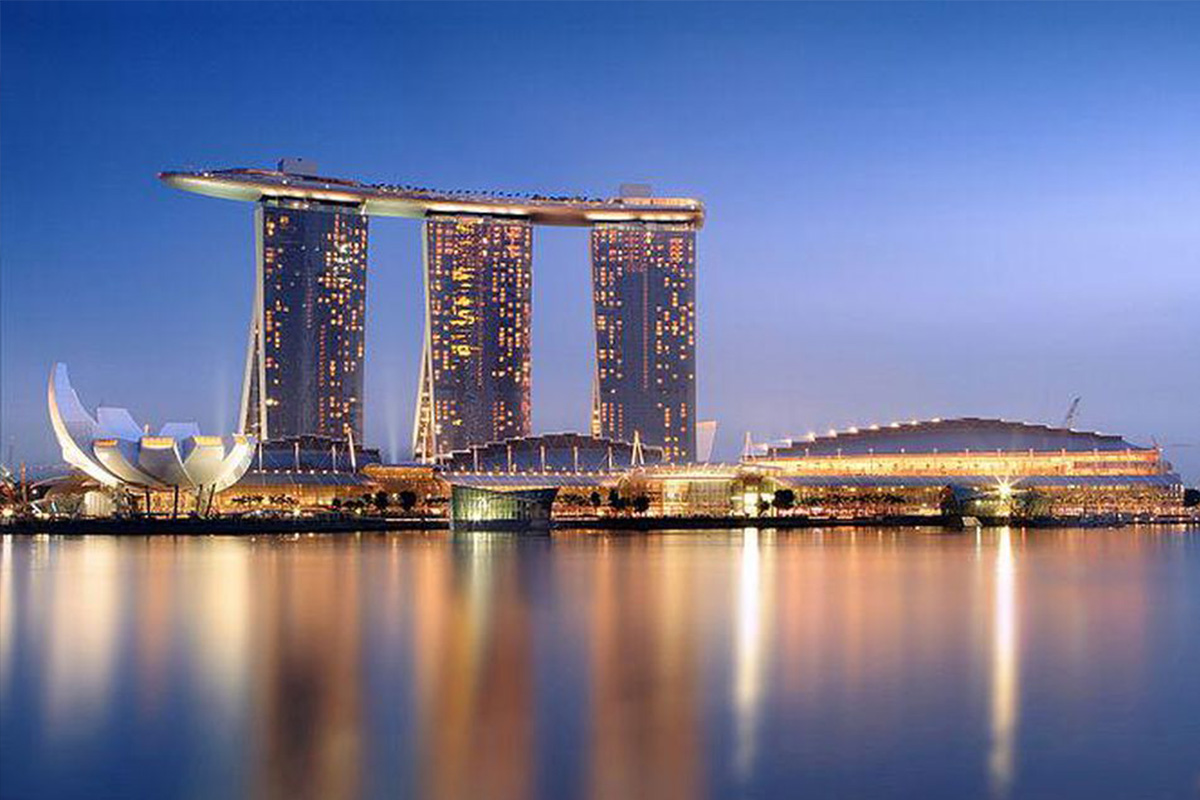 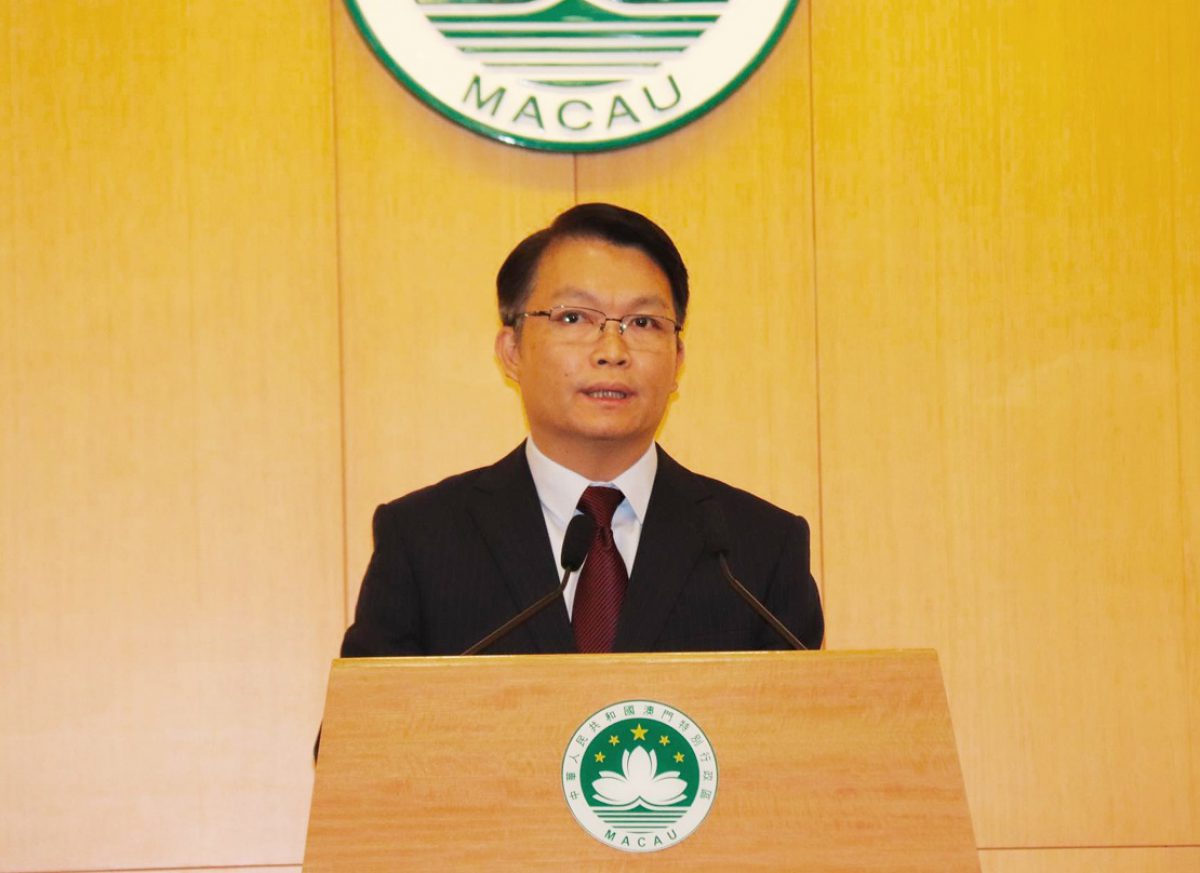 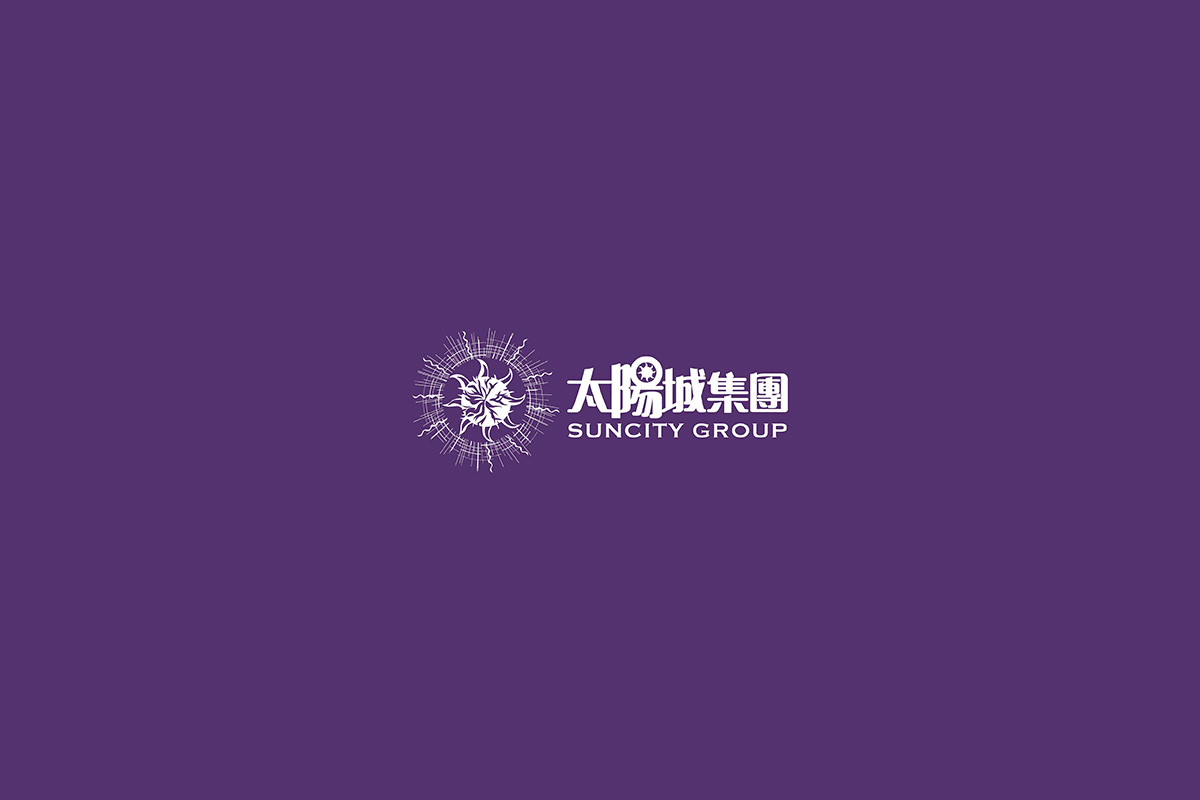