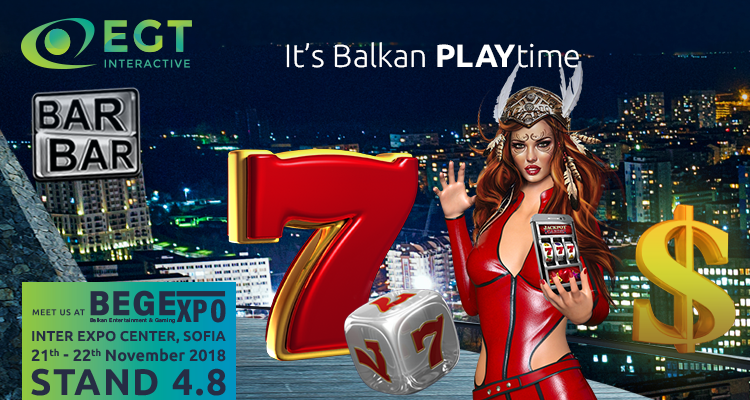 EGT Interactive is glad that on the 11th edition of the biggest and well renowned exhibition of the gaming industry in Eastern Europe, will continue to bring real casino experience to its existing and future clients.

The meeting point for the gaming and entertainment industry in the Eastern European region will take place on 21st and 22nd of November again at Inter Expo Center, Sofia, Bulgaria.

One of the novelties that EGT Interactive is going to present this year is the launch of a “hybrid” between offline and online roulette, where the players will be able to choose between playing on the physical roulette or online through tablet. It’s a brand-new product that combines the years of experience and collaboration between both, land based and online systems of EGT and EGT interactive. Both companies are going to be presented together at Hall 4, booth 4.8.

“Since the last edition of BEGExpo, we managed to widen our exciting propositions with more then 15 great video slots, based again on the classical and at the same time simple and easy to follow themes and pay tables, great payouts and attractive RTP. Which added refreshment and more gaming experience among the already familiar titles. Also, along with this, we continue look towards new markets such as Denmark, Sweden, Switzerland in the next months. We already see great interest from existing and potential partners for these markets and expecting to launch with some of the biggest players in the markets. Since we are one of the first iGaming companies with certified video slots on the Colombian iGaming market, we believe that we are on the right business direction and the best is yet to come.”, said Irina Rusimova, Business Development Manager in the company.

AGames Awakes the Powers of the Egyptian Gods 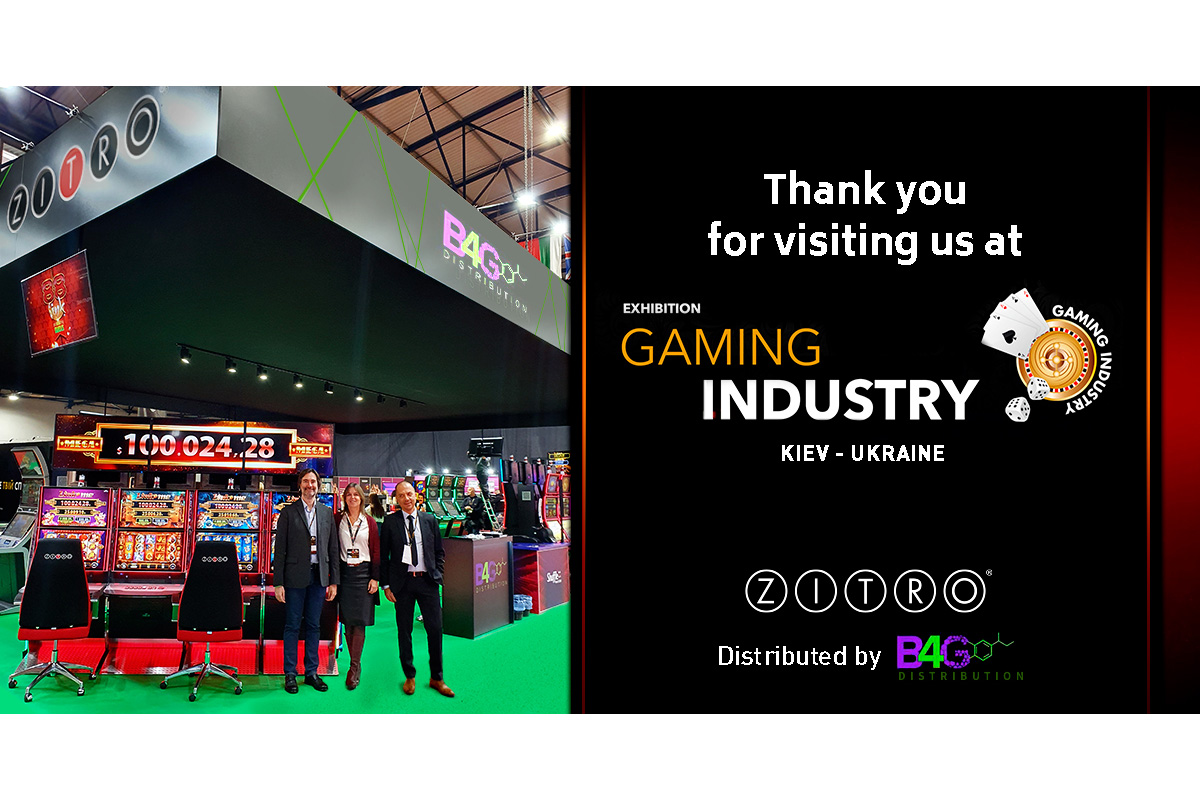 Zitro participated in a new edition of the Gaming Industry Exhibition held in Kiev, Ukraine, in collaboration with its distributor B4G. The progressive multigames Link Me and 88 Link Wild Duels, featured on the latest generation of the ONE cabinet line: Fusion ONE and Allure ONE, were displayed at the booth.

Link Me and 88 Link, translated into Ukrainian, feature 243 ways and the popular Bonus Link. Zitro’s successful duo are a guarantee of profitability for operators and fun for their players.

Nadège Teyssedre, regional director for EMEA, stated that, “During these days in Kiev, we have been presenting our products to operators in the country. The acceptance from our customers has been very positive. Once again, Zitro shows its commitment to the gaming industry by supporting and investing in new emerging markets such as Ukraine, where we have high expectations”.

Playgg.ro Launches In Romania With Access To GGPoker Network 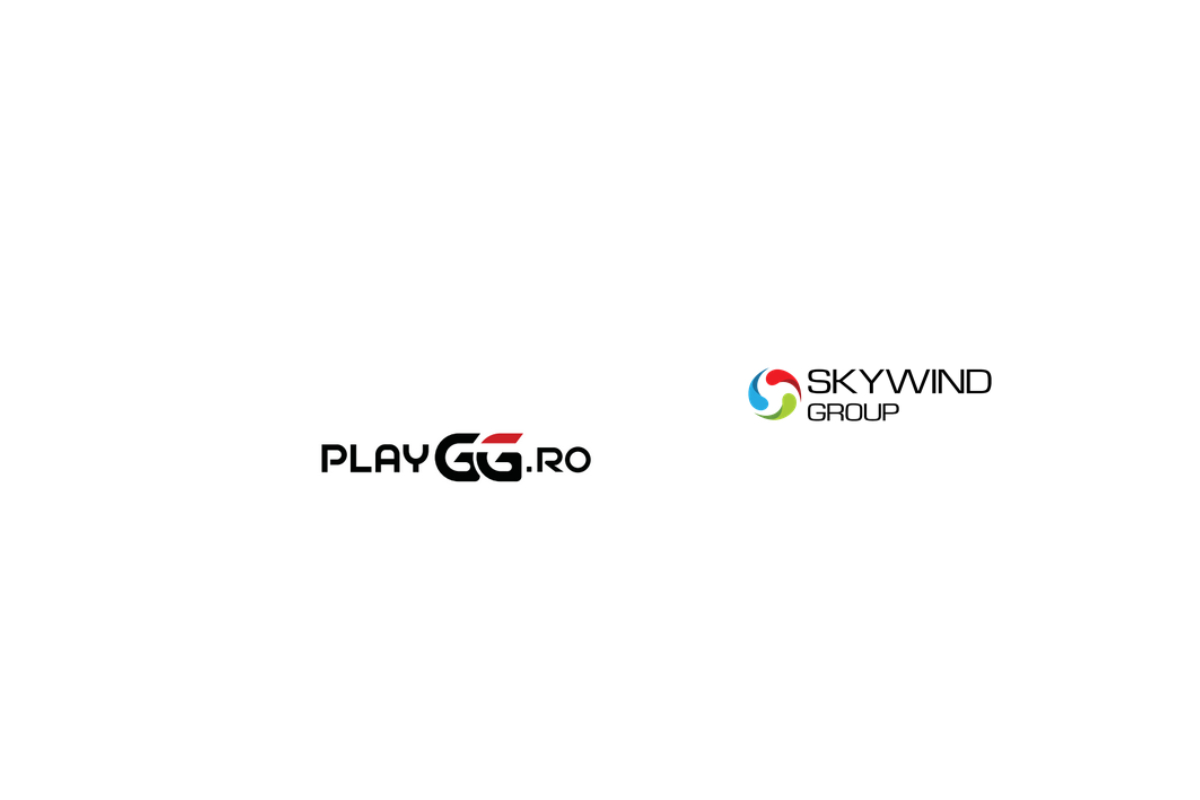 The site is operated by WindGG, a joint venture between GGPoker Network and Skywind Holdings

Romanian poker players can now access the GGPoker Network on playgg.ro and join the largest poker tournaments in the world. Playgg.ro is regulated under the local license issued by the National Gambling Office (ONJN) and is operated by WindGG, a joint venture between GGN Europe Ltd and Skywind Holdings Ltd.

Playgg.ro offers a fully localized experience of the GGPoker software, including customer assistance in local language, responsible gaming and customer protection features as required by the Romanian regulator.

Daniel Negreanu, GGPoker Global Ambassador and six-time World Series of Poker bracelet winner is a proud descendent of a Romanian family and is immensely popular in Romania. He will welcome and engage with local players with dedicated promotions and will be featured on Playgg.ro advertising.

“We are delighted to be partnering with GGPoker. Skywind’s philosophy is local partnerships with a global scale and we are very excited and proud to be part of this Romanian initiative” said Hilary Stewart-Jones, CEO of Skywind Holdings.

“This is another important step in the expansion of GGPoker into regulated European markets. Romanian players now have access to the best poker software, the biggest tournaments and promotions in the industry” said Marco Trucco, head of Europe at GGPoker. 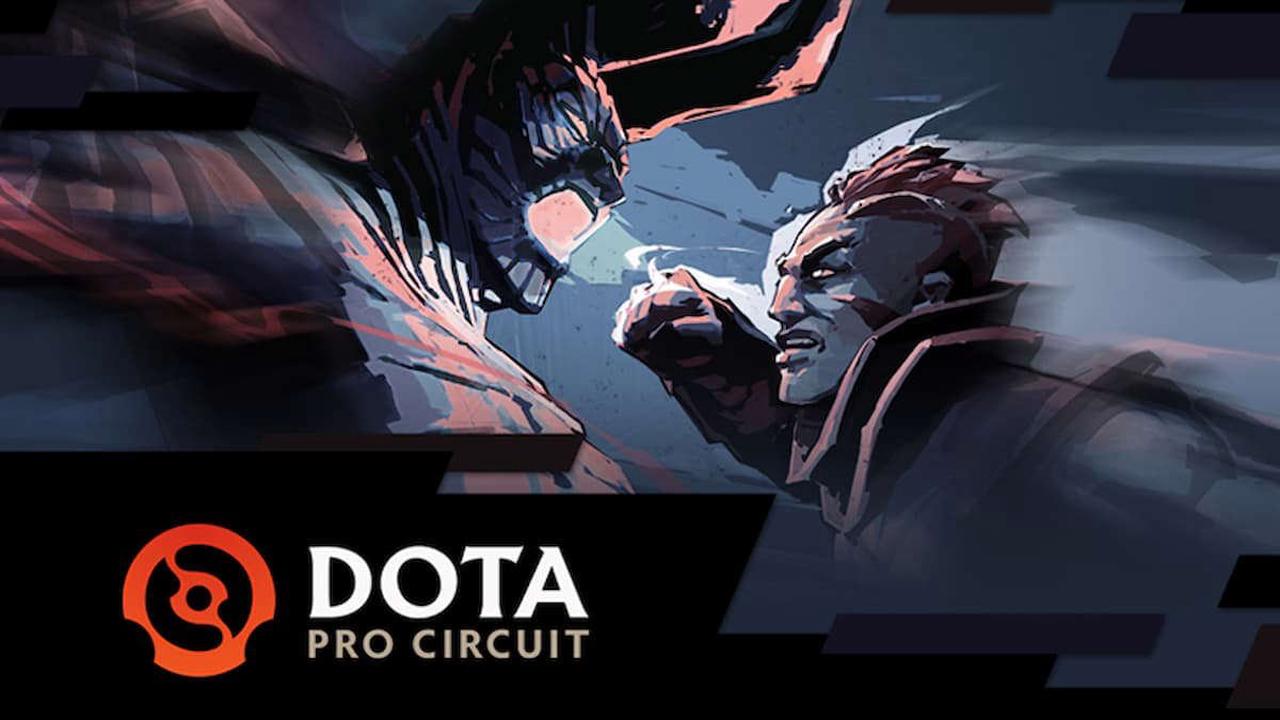 The HAVAL automobile brand becomes the official partner of the first Dota Pro Circuit 2021/2022 tournament in Eastern Europe. The tournament is organized by Epic Esports Events with the support of the Russian Esports Federation. The broadcast and commentary will be conducted by RuHub Studio.

The first tournament of the Dota Pro Circuit 2021/2022 season starts on November 29 and will last until January 23. In addition to integrating the HAVAL identity into the broadcast, the companies are implementing joint interactive formats for esports fans.

“HAVAL actively supports the esports industry development, because the brand and this sport have a lot in common: we adhere to an innovative approach, aim at high achievements and give bright emotions. We are glad to take part in the new Dota Pro Circuit season, which is fundamental in the world of Dota 2. We wish bright and memorable tournaments for fans and success to the teams of the CIS region!”

“We are pleased to help HAVAL expand its presence in the esports territory. This is quite an ambitious task because this brand has already firmly established itself in the field and is remembered by millions of computer sports fans. We thank our partners for their trust and will be happy to help make communication with the audience even more interesting and effective.”