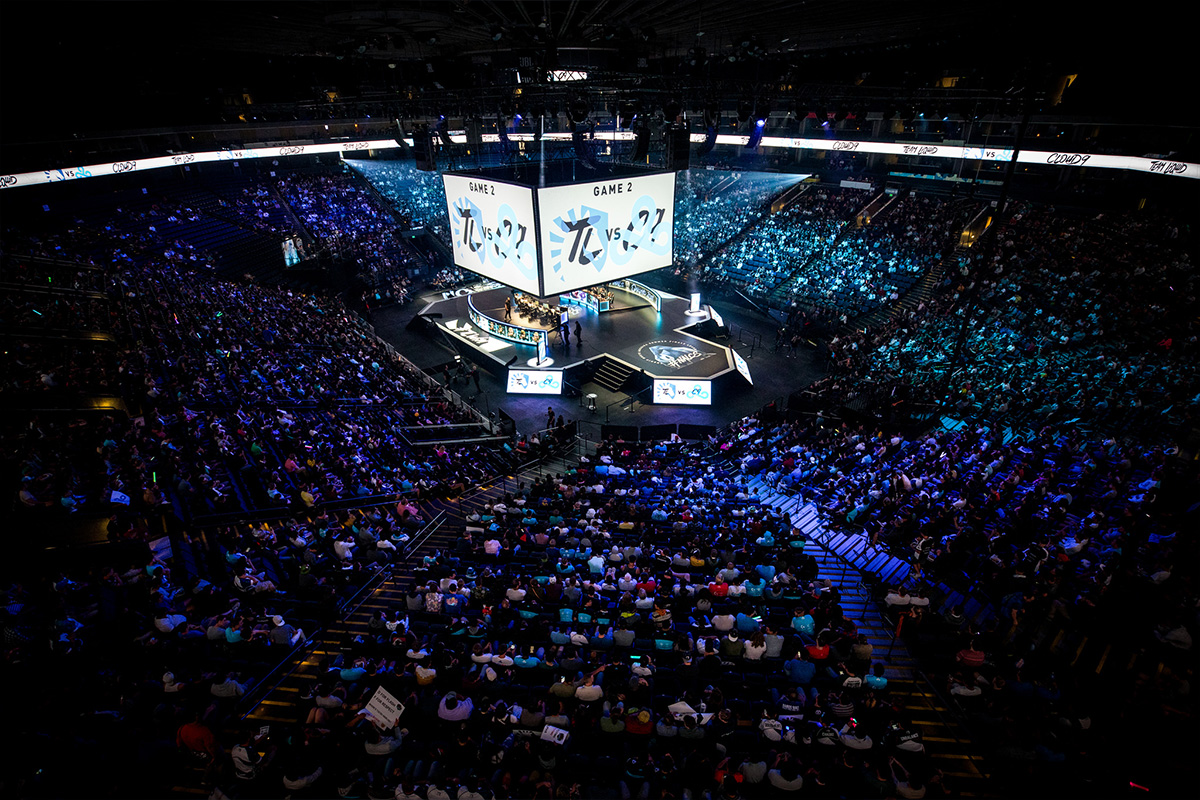 Esports One has partnered with Riot Games Brazil to bring real-time stats & data to their League of Legends broadcasts through their flagship product, OneConsole.

Esports One, the data and analytics company changing the way fans watch and engage with esports, announces a partnership with Riot Games, a global game developer and pioneer in the esports industry. The partnership kicks off in Brazil and adds real-time stats and insights to Riot Games broadcasting.

There are a number of ways to capture and analyze what happens in a League of Legends match: Manual human input, pulling data from the game publisher API, and reading local game files from a player’s computer to name just a few. Esports One, whose focus is on real-time analysis, took a more customizable route, utilizing proprietary computer vision technology and machine learning to capture & analyze what is happening in a professional esports match. The partnership supplies Riot Games Brazil’s broadcasters with real-time stats and insights, improving the commentating experience, and ultimately, the fan experience.

“We began testing Esports One’s OneConsole at the start of the 2018 CBLoL season. Their team worked closely with us to identify new and exciting statistical insights that lend themselves to great storytelling,” said Carlos Antunes, Head of Esports at Riot Games Brazil. “Recently we started implementing OneConsole features into our live broadcasts; being able to analyze every event in real-time has facilitated an entirely new level of commentary and been eye-opening for myself and the broadcast team. We’re excited to see what the future holds for Riot Games Brazil and Esports One!”

To kick off, Esports One has given Riot’s CBLoL team access to OneConsole, the company’s custom-built broadcaster console, providing a powerful database and dashboard of live statistics. It is designed to be a second-monitor experience for commentators, providing an easy way to view in-depth analytics and story points during live games.

“Solidifying a partnership with one of the largest game publishers in the world is a testament to the quality of the team and product that we’ve built at Esports One. I’ve worked with Riot Games ever since I got my start in esports almost a decade ago, and their company-wide value of ‘players first’ aligns perfectly with our mission to enrich esports experiences through real-time data and analytics. We’re eager to see where the future takes us as we continue to lead the charge of innovation in esports,” said Matthew Gunnin, Founder & CEO of Esports One.

Let’s take a real example from a match between team Vivo Keyd and the CNB Esports Club in Riot Games Brazil’s professional league. Early in the game, one of Vivo Keyd’s star players secures a major objective which is immediately recognized by Esports One’s OneConsole. Esports One captures and analyzes the details, including the game time, and all data related to the team and players involved. Commentators are presented with the summary milliseconds after the objective is taken, including key data points such as:

About Esports One:
Esports One leverages data and analytics to enhance the way fans watch and engage with esports. Through proprietary computer vision technology, machine learning, and historical data sets, Esports One offers real-time, interactive tools for event broadcasters, streamers and fans in esports. The company plans to add support for additional esports game titles in early 2019. Esportspedia, the leading wiki for competitive esports, is a subsidiary of Esports One. Founded in 2017 by Matthew Gunnin, Esports One is headquartered in Santa Monica, CA.

About League of Legends Esports Leagues:
League of Legends is a premier global sport with 14 professional esports leagues, 113 professional teams, and over 850 salaried athletes worldwide, overseen and operated by Riot Games. League of Legends esports games are broadcast live to millions of fans in 18 different languages across the globe.
The League of Legends World Championship tournament consistently reaches new viewership milestones each year, easily rivaling those of major traditional sporting event finals; for example, Worlds 2017 reached a total of 1.2 billion hours watched over the course of the 21-day competition, with the most-watched match pulling in over 80 million live unique viewers. 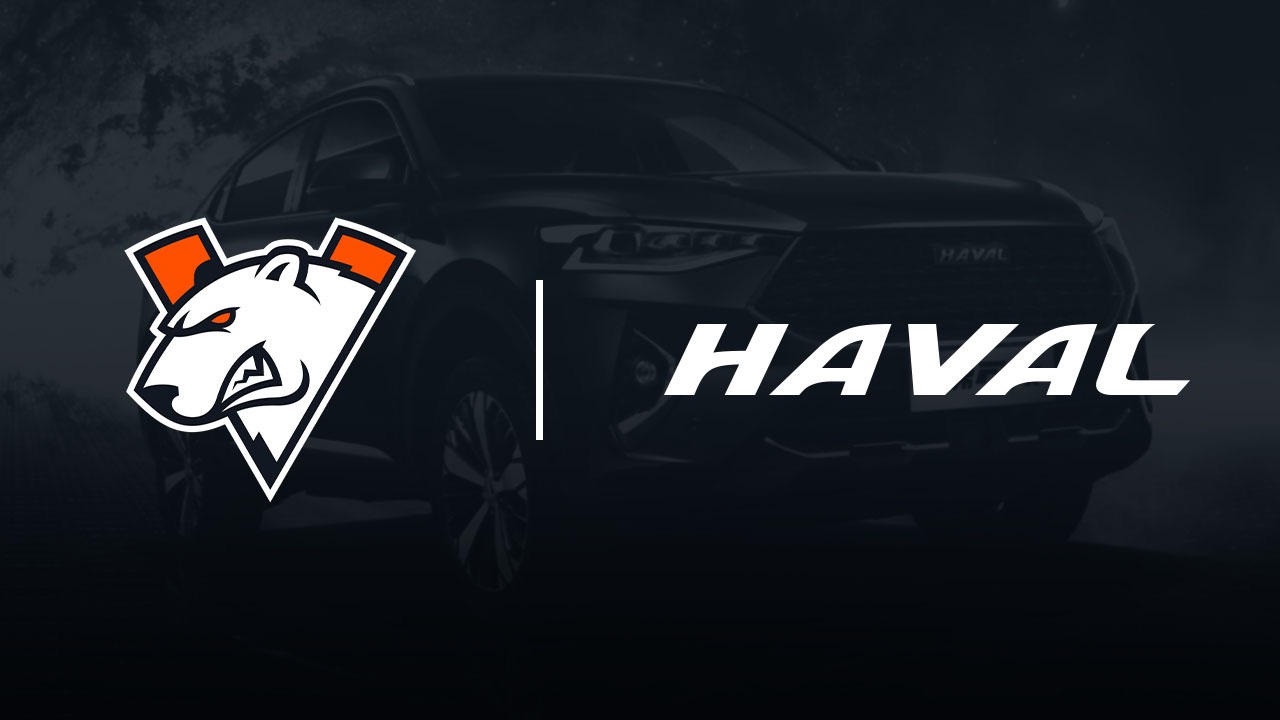 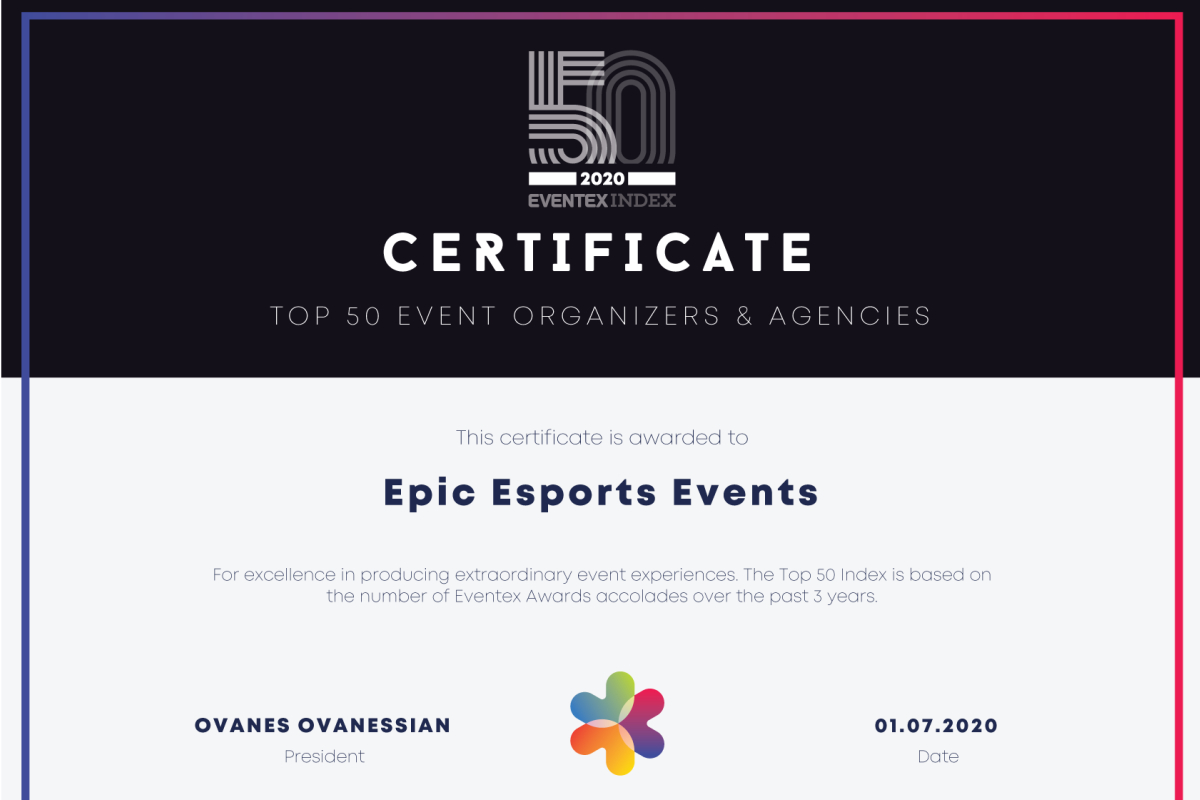 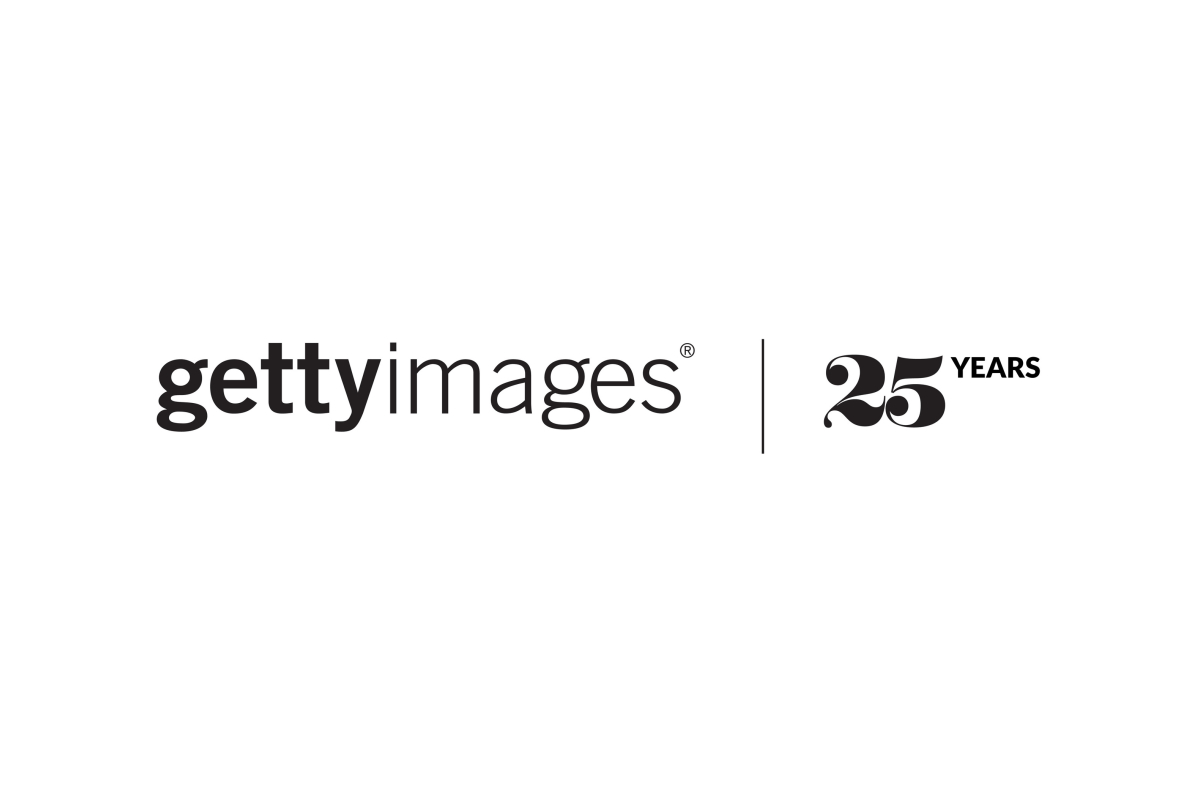