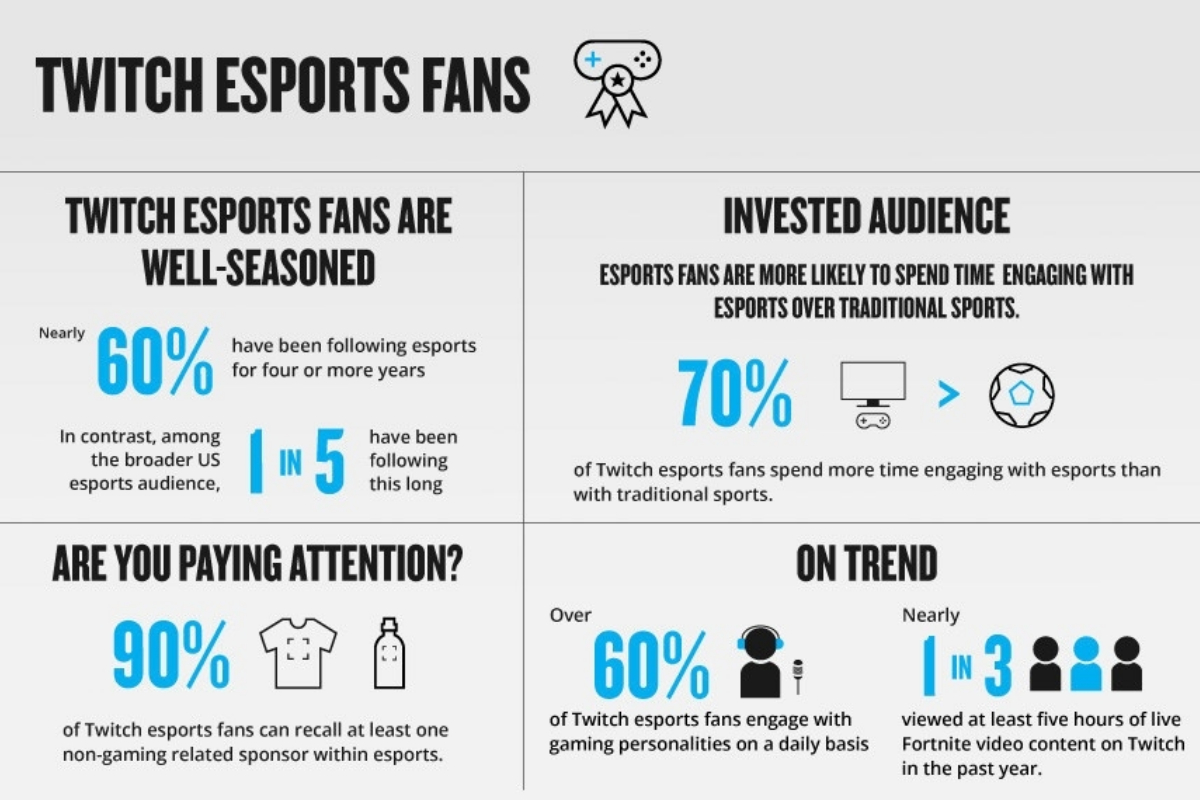 Nielsen (NYSE:NLSN) announced an in-depth, first of its kind research study of esports fan attitudes and behaviors in the U.S. to feature data from Twitch, the leading service and community for multiplayer entertainment. Nielsen combined survey-based attitudes and preference data with Twitch viewership and behavior data from more than 2,000 U.S. esports fans who viewed esports content related to major titles like League of Legends, Overwatch League, Fortnite, and more over the past year.

The result of this Nielsen and Twitch Esports Fan research study is a set of rich data that marketers, rights holders and esports organizations can use to unlock the value of Twitch’s audience at a detailed level. The data will guide those looking to make informed decisions for investments, sponsorship and advertising, as well as help esports organizations effectively demonstrate the unique value their audience brings to the industry.

Some of the high level insights from the Nielsen Esports study of the Twitch U.S. esports audience include:

“As we continue to support our esports clients, a common theme has been their need for an even more detailed view of the esports audience to support data-driven business decisions,” said Nicole Pike, Managing Director, Nielsen Esports. “At Nielsen, we know the power of viewership and how it can enrich an already valuable data set like our Fan Insights work. Given Twitch’s depth of content and reach across esports properties, we are thrilled to have the opportunity to work with them since this marks a natural evolution for our annual research.”

“Twitch caters to the many interests of gamers with esports among the more popular types of entertainment we offer,” said Andrea Garabedian, VP, Advertiser Marketing, Twitch. “By providing Nielsen with an opportunity to survey our community, they were able to surface data that reflects the passionate nature of our esports fans. Based on the amount of time these gamers spend on our service and their familiarity with the scene, from the games to the sponsors, it is clear that Twitch represents an ideal destination for brands trying to connect with this audience.”

Nielsen collected the Twitch Esports Fan data via an online survey deployed among a representative group of U.S.-based users from the Twitch Research Power Group (RPG). The Twitch RPG is Twitch’s proprietary panel comprised of over 50,000 Twitch viewers and allows the brand to instantly tap into the pulse of its community. Members of the Twitch RPG who opted into the survey ranged from ages 18-40. Along with the survey invitation, Twitch shared anonymized behavioral viewership data from survey respondents across top esports leagues/tournaments and 20 different game titles.

Nielsen will incorporate key findings into its annual Nielsen Esports Report for the U.S. market, as well as leverage the data for consulting services. The data from this landmark research are currently available in the form of syndicated or custom analysis in addition to Nielsen’s survey results among the broader esports fan base in the U.S. plus 10 other global markets. To discuss options and pricing, send inquiries to [email protected] with the subject line “Esports Data.”

Nielsen Holdings plc (NYSE: NLSN) is a global measurement and data analytics company that provides the most complete and trusted view available of consumers and markets worldwide. Our approach marries proprietary Nielsen data with other data sources to help clients around the world understand what’s happening now, what’s happening next, and how to best act on this knowledge. For more than 90 years Nielsen has provided data and analytics based on scientific rigor and innovation, continually developing new ways to answer the most important questions facing the media, advertising, retail and fast-moving consumer goods industries. An S&P 500 company, Nielsen has operations in over 100 countries, covering more than 90% of the world’s population. For more information, visitwww.nielsen.com. 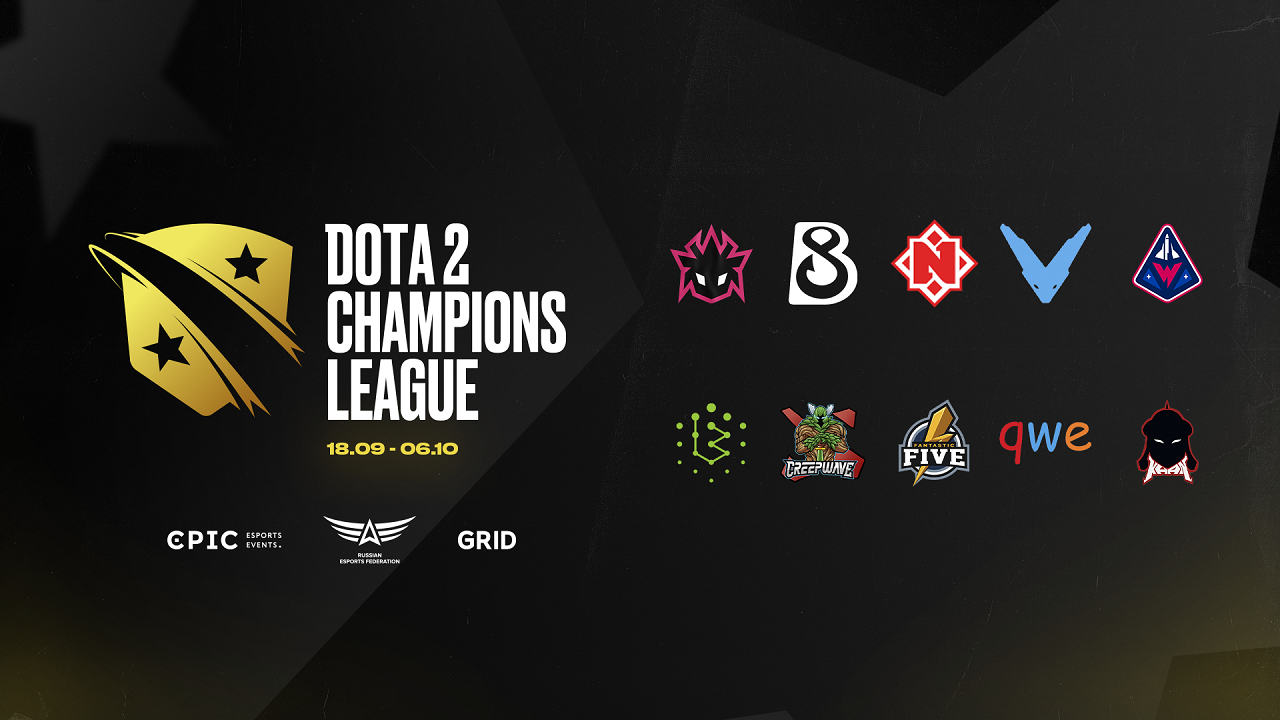 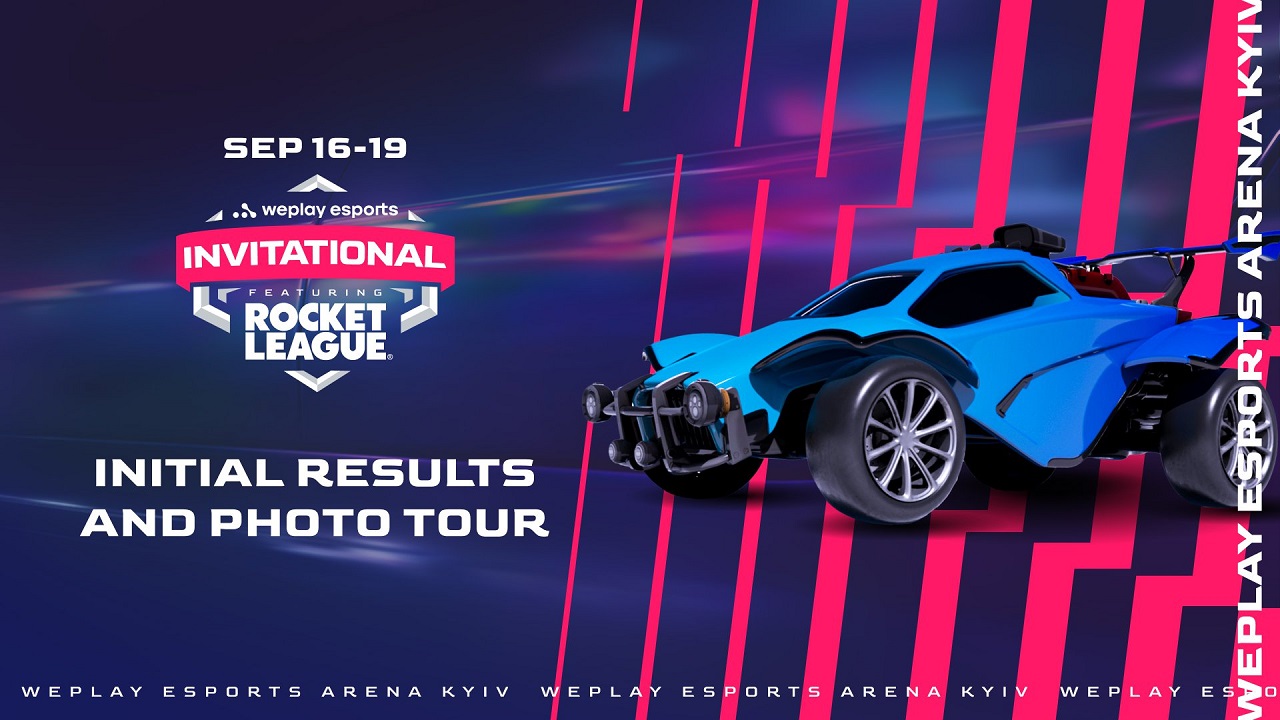