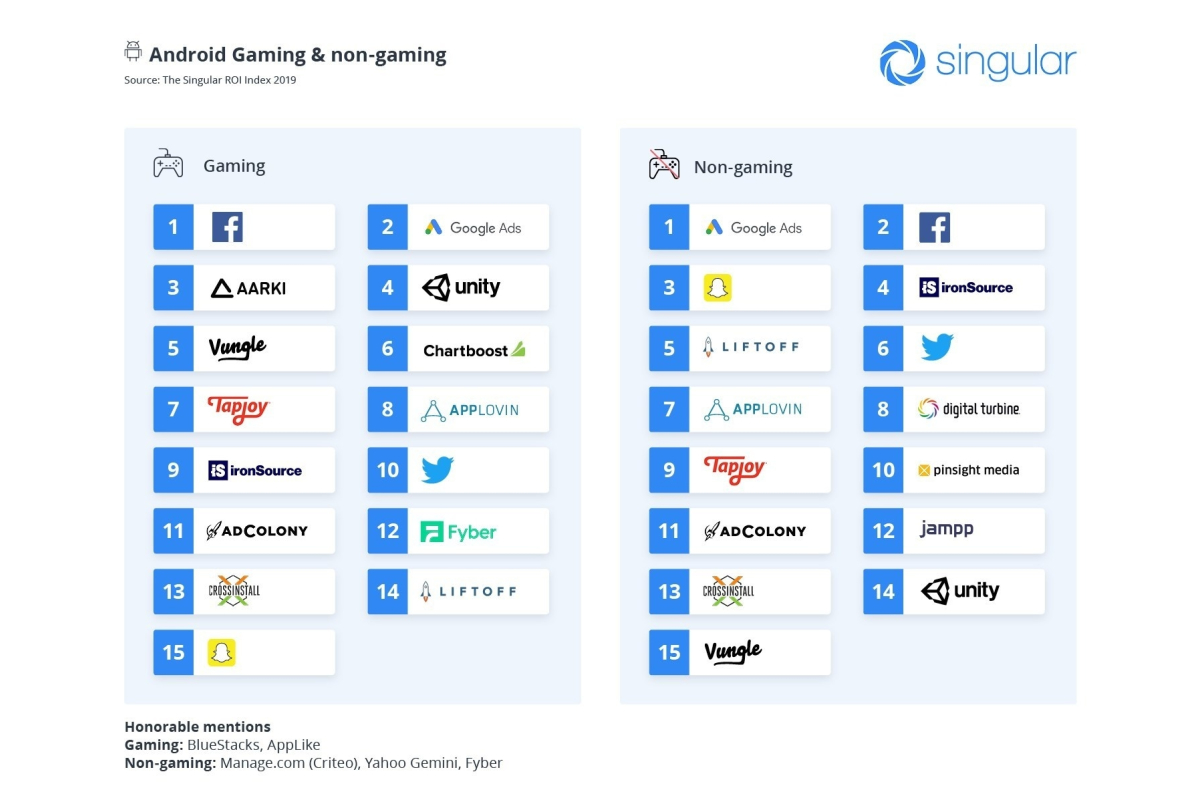 Singular ROI Index analyzes $1.5B in ad spend and $2.7B in revenue to reveal which mobile ad networks are most effective by platform, region, and vertical.

Facebook and Google are still top dogs in returning value for advertisers. But other ad networks are challenging for the lead in a unique index based on advertiser ROI from Singular, the leader in marketing intelligence that optimizes over $10B in annual ad spend.

By deeply combining  marketing campaign data with attribution results, Singular is able to identify the most granular ROI insights, leading to the most accurate rankings possible.

REPORT HIGHLIGHTSBig new playerBrands love Snapchat. Snap hit #3 for non-gaming categories in both iOS and Android after not making the list at all last year on Android.

LINE hits the index: 3XJapan-based mobile messaging service LINE ranked on just one index last year for the LINE Ads Platform, which is how advertisers can target its 700M users. This year, it ranked no fewer than three times, plus two honorable mentions.

Twitter resurgentTwitter won no fewer than 11 rankings on various global, regional, and platform-specific charts, including second on iOS for retention: providing users/customers who stay engaged.

Android vs iOS: ad network volatilityA full third of the global Android index is brand-new, while only two new networks joined the corresponding iOS index. 60% of the multi-year winners on Android moved down, so new contenders are performing well.

Unity is hard to beatUnity powers half the games on the planet, and its ad network is also dominant, ranking third on Android and fourth on iOS globally … an impressive achievement.

“At Singular, our goal is to help marketers win,” says Singular CEO Gadi Eliashiv. “Helping them reliably find the highest return on investment is a critical part of the marketing intelligence we provide.”

Advertisement banning trends in the European Union and the Balkans, subject of the IMGL MasterClass in Prague 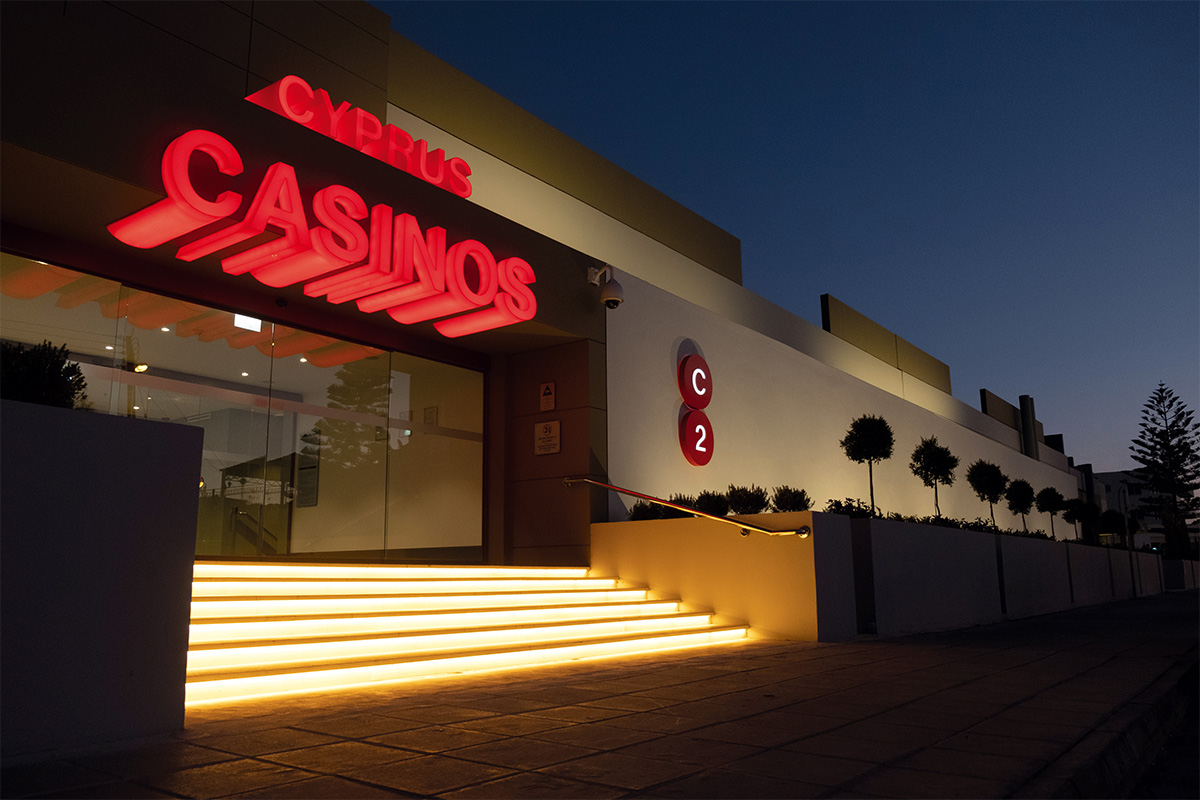 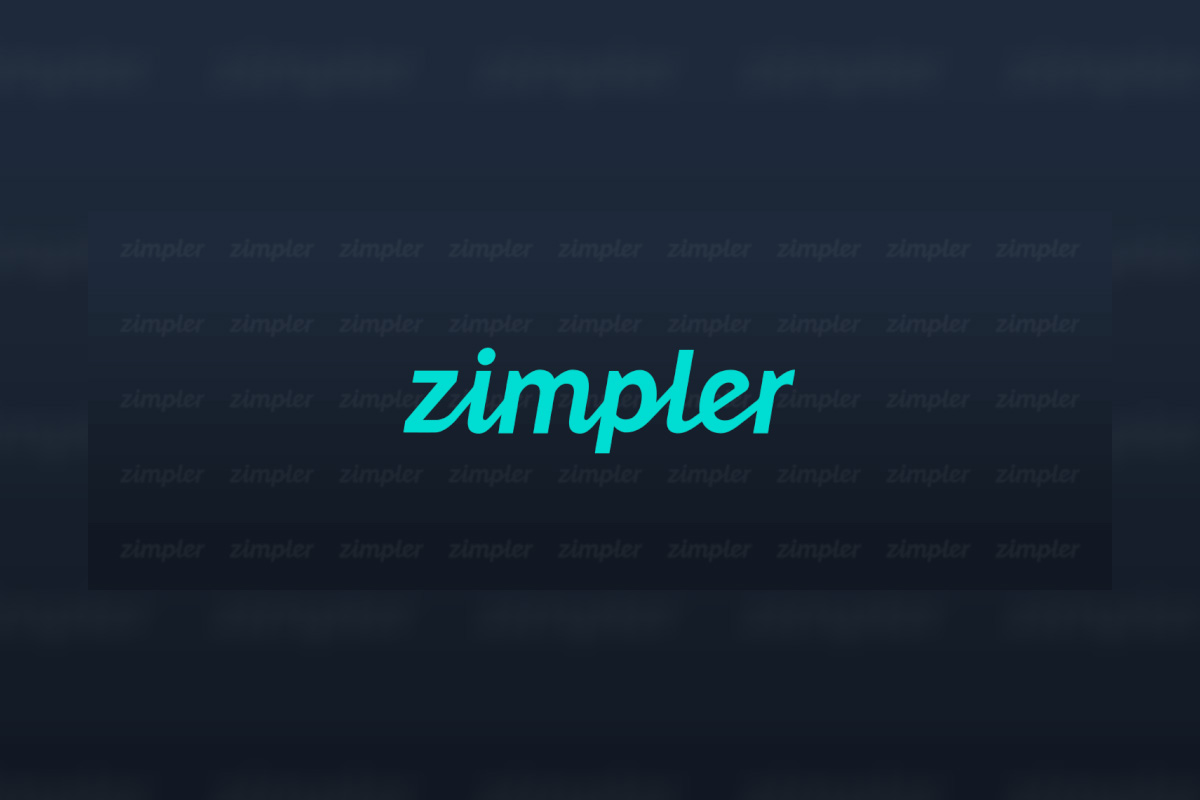 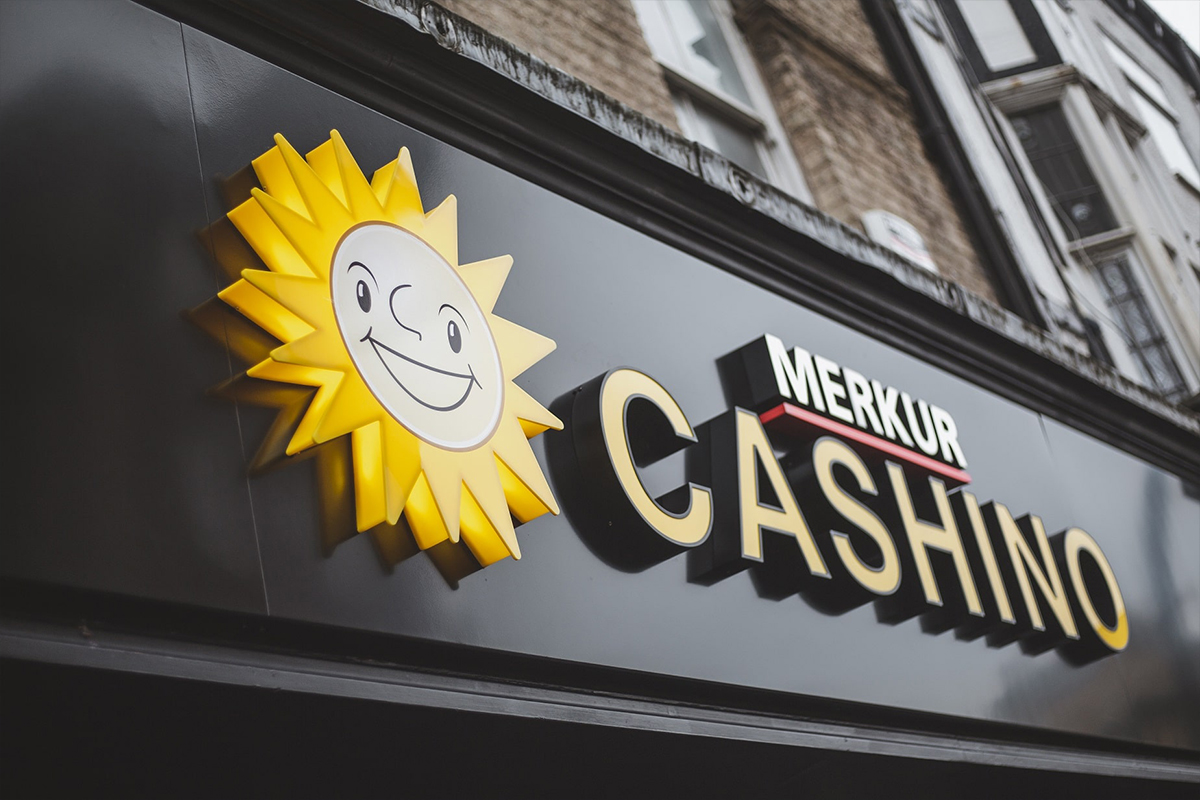