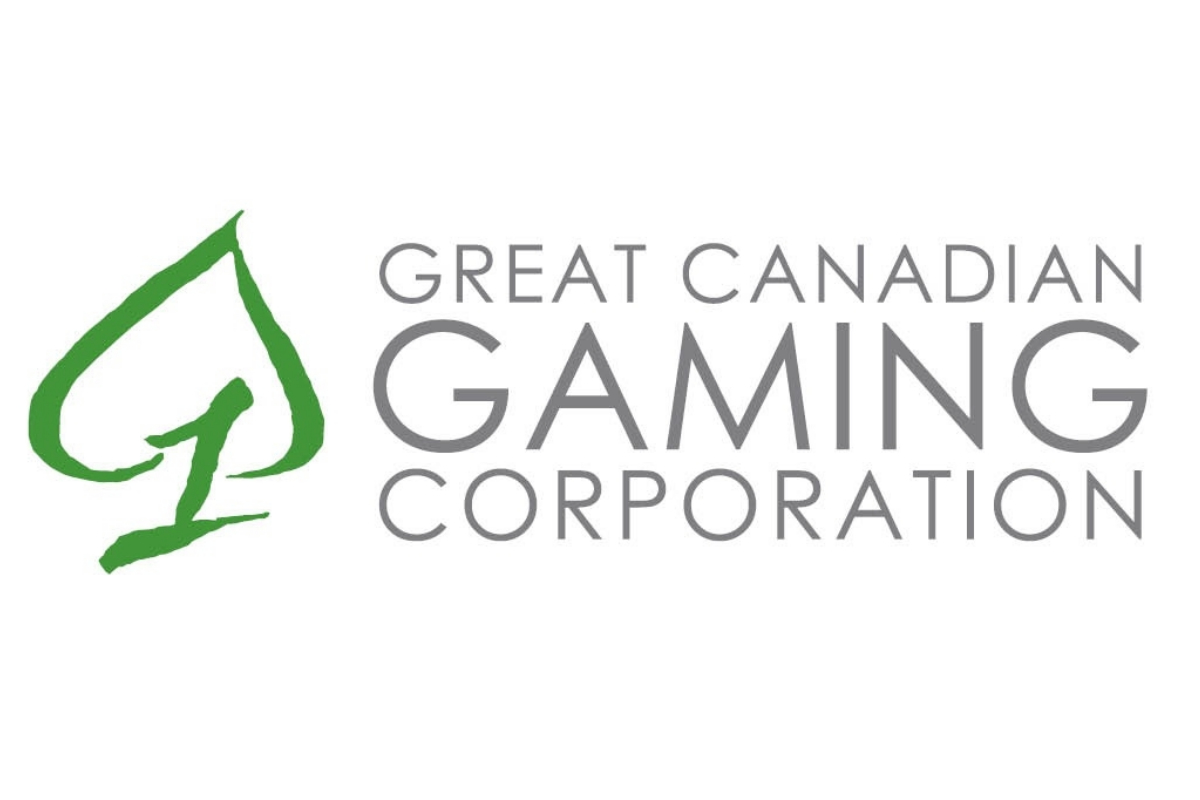 In his new role, Mr. Doyle will be responsible for planning and operationalizing current and future strategic growth initiatives undertaken by the Company, with a near term focus on growth in Ontario.  Additionally, Mr. Doyle will be responsible for the Company’s compliance regime, and will continue to pursue opportunities to further enhance the company’s regulatory framework as the Company grows.

Mr. Doyle will continue to report directly to Mr. Rod Baker, Chief Executive Officer, as well as having a direct reporting relationship with Great Canadian‘s Board of Directors, as required in his role as Chief Compliance Officer.

The Company’s operational Vice Presidents responsible for the day-to-day operations of its three business segments will now report directly to Mr. Baker and forms part of the Company’s ongoing commitment to developing strong leadership.

Mr. Doyle is one of Canada’s foremost subject matter experts in the areas of gaming developments, operational efficiencies and regulatory compliance. With over 22 years of experience in the gaming industry, Mr. Doyle has been directly involved in every aspect of the business, including most recently serving as the Company’s Chief Operating Officer and overseeing the Company’s dynamic growth during the Ontario Modernization initiative.

“On behalf of the Company’s Board of Directors, I’m very excited to announce this promotion. I have worked very closely with Terrance for the last 10 years and during that time he has gained extensive experience working with both regulators and crown partners, as well as his proven track record as an operator and casino developer. This experience makes him uniquely qualified to serve in these important new roles for the Company,” stated Mr. Baker.

The Company is also announcing the appointment of Mr. John Russo as Corporate Secretary, in addition to his previous duties as General Counsel and Chief Privacy Officer.

Mr. Russo will continue to report directly to Mr. Baker, as well as to the Company’s Board of Directors.

Mr. Russo joined the Company in February, 2018 in the position of Vice President, Legal, Ontario, bringing with him over 10 years of experience and expertise in legal, privacy, regulatory, compliance and security, governmental and legislative relations. Mr. Russo is a member of the Law Society of Ontario.

“Today’s appointments are an important milestone and another significant step towards Great Canadian equipping itself to undertake the significant growth we are already experiencing, and achieving even more success moving forward,” concluded Baker.

ABOUT GREAT CANADIAN GAMING CORPORATION:Founded in 1982, Great Canadian Gaming Corporation is a BC based company that operates 28 gaming, entertainment and hospitality facilities in Ontario, British Columbia, New Brunswick, Nova Scotia, and Washington State. Fundamental to the Company’s culture is its commitment to social responsibility. “PROUD of our people, our business, our community” is Great Canadian’s brand that unifies the Company’s community, volunteering and social responsibility efforts. Under the PROUD program, Great Canadian annually invests over $2.5 million in our communities, and in 2017, over 1,900 charitable organizations were supported by Great Canadian. In each Canadian gaming jurisdiction, a significant portion of gross gaming revenue from gaming facilities is retained by our crown partners on behalf of their provincial government for the purpose of supporting programs like healthcare, education and social services.

BetVictor appoints Matt Parkes as Director of Brand and Creative 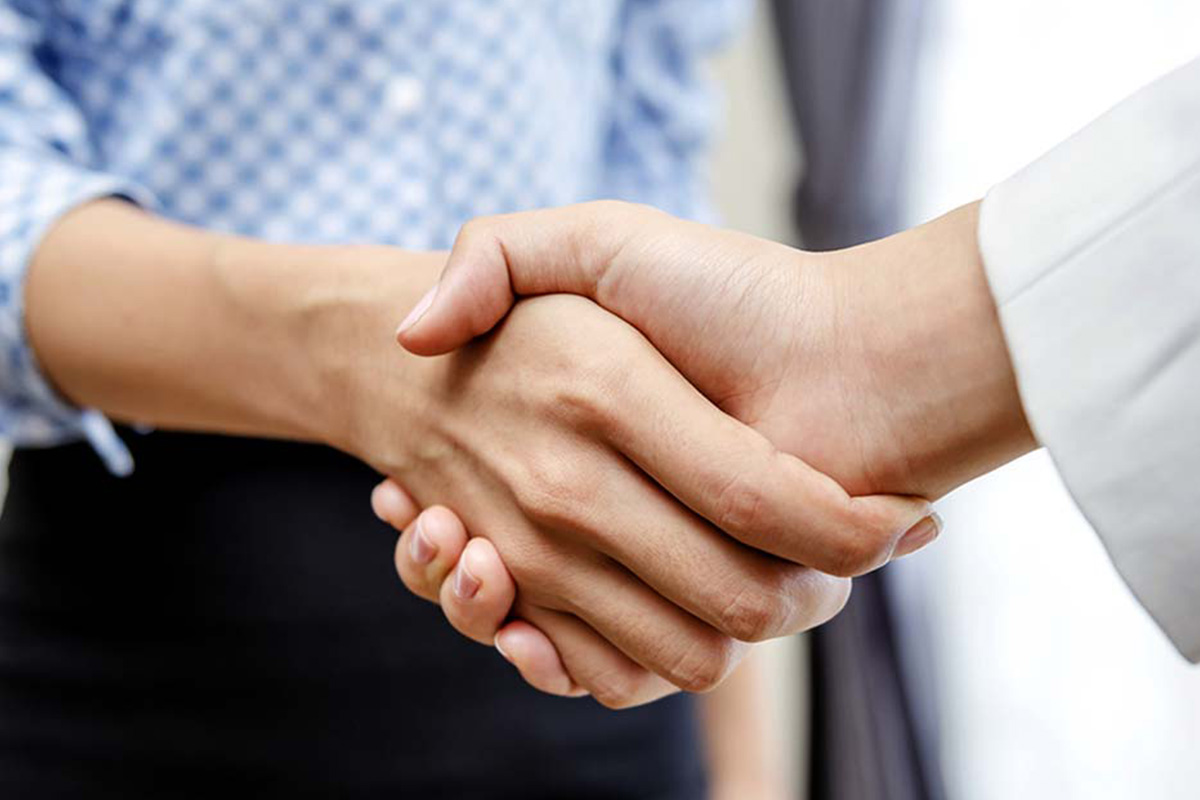 “We’re excited to collaborate with Cash Casino Calgary and Red Deer,” states Kurt Sullivan, President of Passport Technology. “Passport’s suite of products and solutions are secure, robust and promote responsible gaming while delivering maximum funds to the casino floor. We look forward to contributing towards the overall success of Cash Casino with the installation of ACM OwlTM during our long-term engagement and providing guests in Alberta with the best possible experience.” 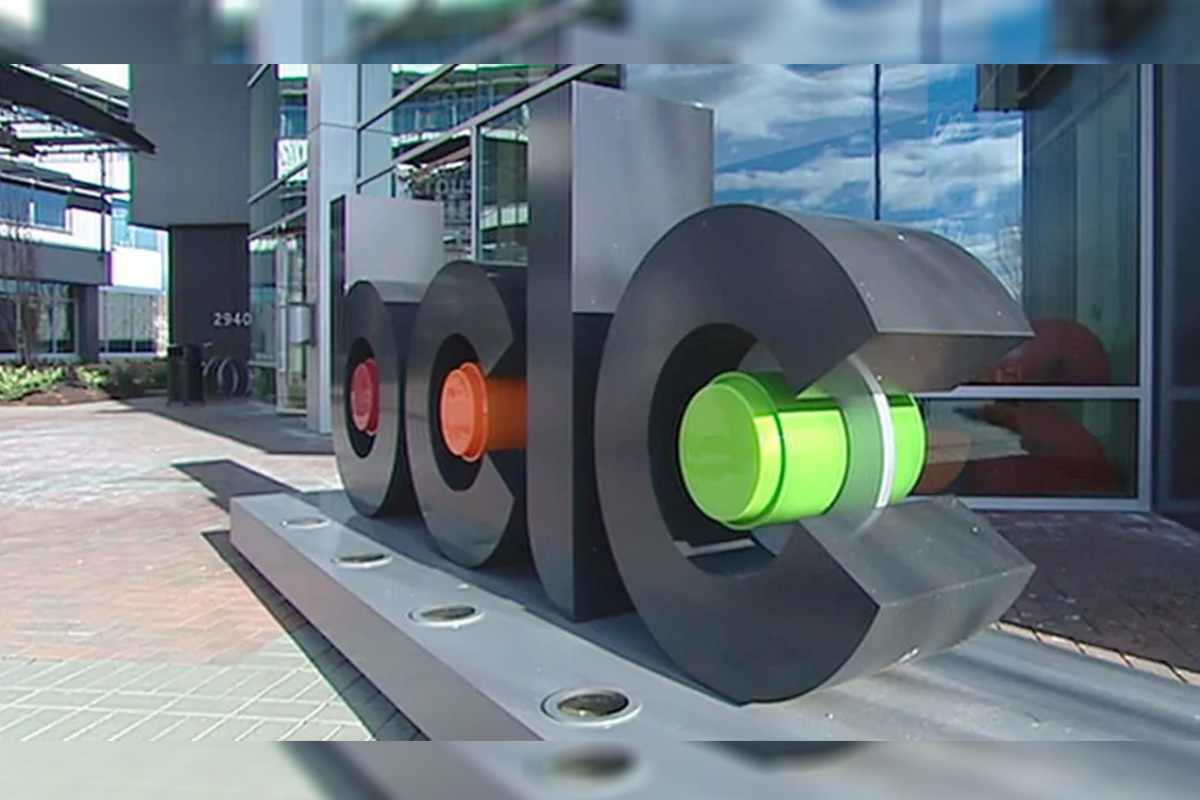