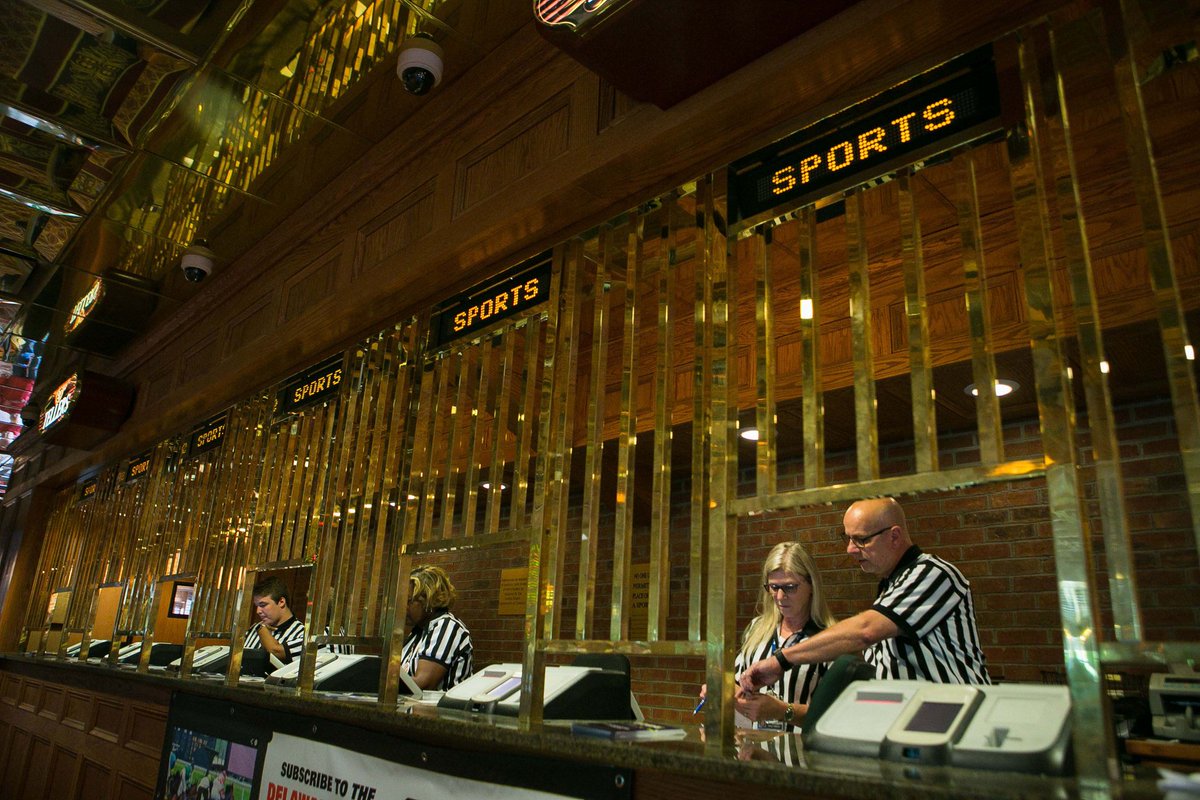 New Jersey’s sportsbooks took in more than $320 million in February bets, generating strong monthly revenue despite a short month and a predictable post-Super Bowl lull. In all, New Jersey’s online and retail sportsbooks netted $12.7 million in revenue on $320.4 million in sports bets, down 16.8 percent from a record $385.3 million wagered in January.

The February handle works out to $46 per adult resident of New Jersey, significantly larger than any other legal sports jurisdiction, other than Nevada.

“Because of the strength of New Jersey’s online product, in-play betting during the Super Bowl was significantly stronger in New Jersey than in other legal markets,” said Dustin Gouker, lead sports betting analyst for PlayNJ.com. “In addition, New Jersey’s sportsbooks saw significant action on other sports, particularly on college basketball and the NBA. It adds up to another very good month for New Jersey even after a somewhat disappointing Super Bowl handle.”

FanDuel Sportsbook at The Meadowlands continues to dominate the retail market, posting $1.5 million in February gross revenue, up from $1.2 million in January. FanDuel was followed by Resorts AC’s $142,846.

“DraftKings and FanDuel show few signs of relinquishing their top spots,” Gouker said. “But with football now over, it will be interesting to see if a change in focus to college basketball and Major League Baseball alters the dynamic in the coming months.”

“New Jersey’s online casinos are among the biggest beneficiaries of legalized sports betting,” said Steve Ruddock, lead online gambling analyst for PlayNJ.com. “Online casino revenue has grown by at least 25 percent in seven of the eight months since online sportsbooks made their first appearance in the Garden State. It would not be surprising if the industry hits $40 million in monthly revenue at some point before 2019 has ended.”

Find Your Pot Of Gold At Barona Resort & Casino On St. Patrick’s Day