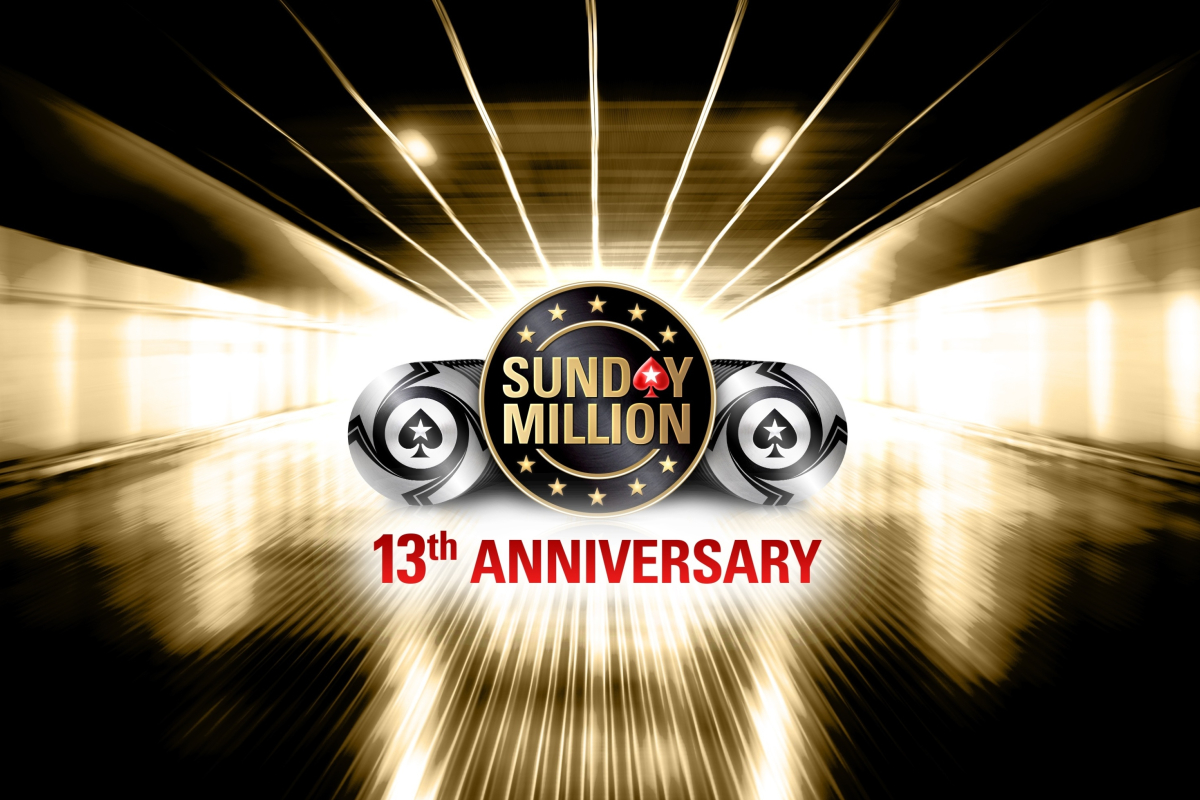 PokerStars’ prestigious Sunday Million tournament will celebrate its 13th anniversary on April 14, 2019 at 13:00 ET with $10 million guaranteed, including $1 million reserved for the winner.

The event will have a $215 buy-in, but players can win their way to the iconic anniversary tournament for much less via satellites from just $0.90 and special $1 million Spin & Gos. In addition, from March 25, PokerStars will offer daily $15 satellites guaranteeing 100 seats to the tournament.

The Sunday Million is the world’s biggest weekly poker tournament with a $1 million guaranteed prizepool and first place prize regularly in excess of $100,000. PokerStars has hosted more than 600 Sunday Million tournaments over the years, which have collectively awarded more than $750 million. When the tournament started back on March 6, 2006, it garnered 5,893 players, a total prize pool of $1,178,600.

“We’re thrilled to be a part of this poker milestone, but the credit goes to all of the poker lovers out there who have made the Sunday Million happen nearly every week for the past 13 years, so we hope to see them at the tables on April 14,” said Severin Rasset, Director of Poker Innovation and Operations at The Stars Group.

About PokerStars:
PokerStars operates the world’s most popular online poker sites, serving the global poker community. Since it launched in 2001, PokerStars has become the first choice of players all over the world, with more daily tournaments than anywhere else and with the best online security. More than 182 billion hands have been dealt on PokerStars, which is more than any other site.
The Stars Group owns or licenses gaming and related consumer businesses and brands, including PokerStars, PokerStars Casino, BetStars, Full Tilt, Sky Bet, Sky Vegas, Sky Casino, Sky Bingo, Sky Poker and BetEasy as well as live poker tour and event brands, including the PokerStars Players No Limit Hold’em Championship, European Poker Tour, PokerStars Caribbean Adventure, Latin American Poker Tour, Asia Pacific Poker Tour, PokerStars Festival and PokerStars MEGASTACK. The Stars Group is one of the world’s most licensed online gaming operators with its subsidiaries collectively holding licenses or approvals in 21 jurisdictions throughout the world, including in Europe, Australia, and the Americas. 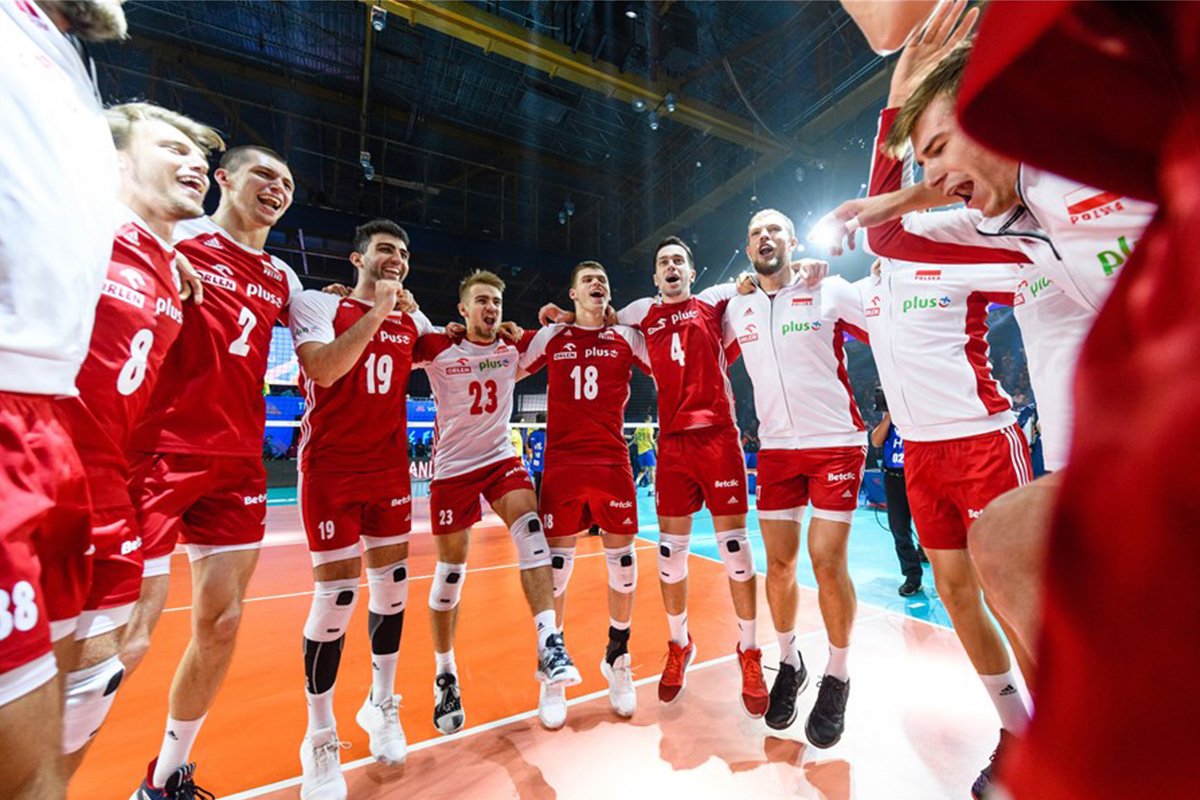 Polish Volleyball Federation (PVF) has announced that STATSCORE will remain the Official Data Provider of the Federation for another two seasons.

Based on the renewed agreement, STATSCORE data and widgets will be widely presented on the official website of the federation (pzps.pl) to provide engaging content to the fans.

“We’re pleased that under the new agreement our collaboration has been extended, and that STATSCORE will continue to deliver match data for PVF’s website and social media as our Official Sports Data Provider. We realize that, in addition to the basic information about the scores, volleyball fans are increasingly often looking for extensive and attractively presented match statistics, related both to teams’ and players’ performances. Thanks to the cooperation with STATSCORE, we are able to provide our fans with this kind of content quickly and professionally,” Justyna Tkaczyńska, Head of Marketing Department at PVF, said.

STATSCORE will provide the full coverage for all the national teams’ games through a dedicated LeagueCenter. Besides the international games, fans will also have access to all the domestic competitions for men and women covered with top quality stats. Every single game of the top tier leagues is available with 2D animations and live trackers.

“We are happy to renew our tie with the Polish Volleyball Federation, which is one of the most important partners for STATSCORE within the professional sports industry. When you think about global volleyball there is not more prominent federation to work with than Polish, which represents the world champions men team! It was not only a matter of business relation but mainly a matter of our ambition to be on the side of the people who know how to play volleyball better than anyone else in the world!” Jakub Myszkorowski, Chief Commercial Officer at STATSCORE, said. 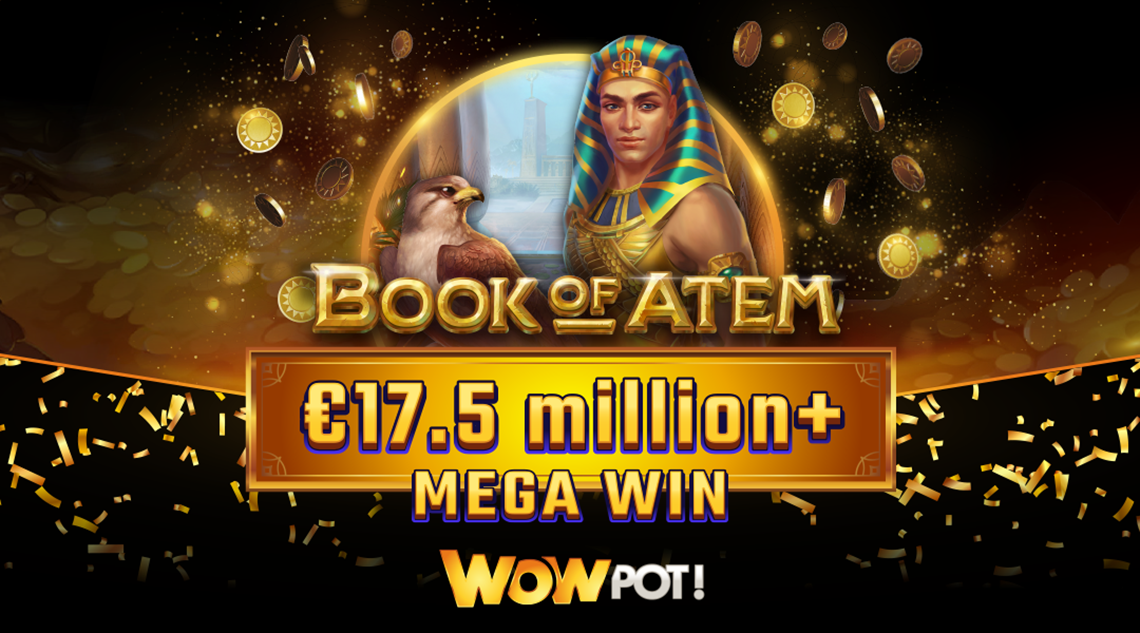 On 14 April 2021, a 32Red Casino player in the UK became the first to land the top WowPot jackpot after placing a £0.80 bet on Book of Atem: WowPot. The player is one of 93 EUR millionaires to be created on Microgaming’s progressive jackpot network, which has paid out more than €1.3 billion across all games and jackpots to date.

Not only is the eight-figure sum the largest WowPot win of all time, eclipsing the €1,123,513.15 Major win triggered on Sisters of Oz: WowPot in March 2021, but it is also the third-largest award in the history of Microgaming’s progressive jackpot network. As with all wins on the network, the jackpot prize has been paid to the player in a lump sum.

Launched network-wide in September 2020, Egyptian-themed Book of Atem: WowPot was created exclusively for Microgaming by All41 Studios and was the second title to feature the four-tiered WowPot progressive jackpot. A total of €23 million has since been awarded through the game across all jackpot tiers, with one winner scooping a Major jackpot of €998,876.35 in March 2021. 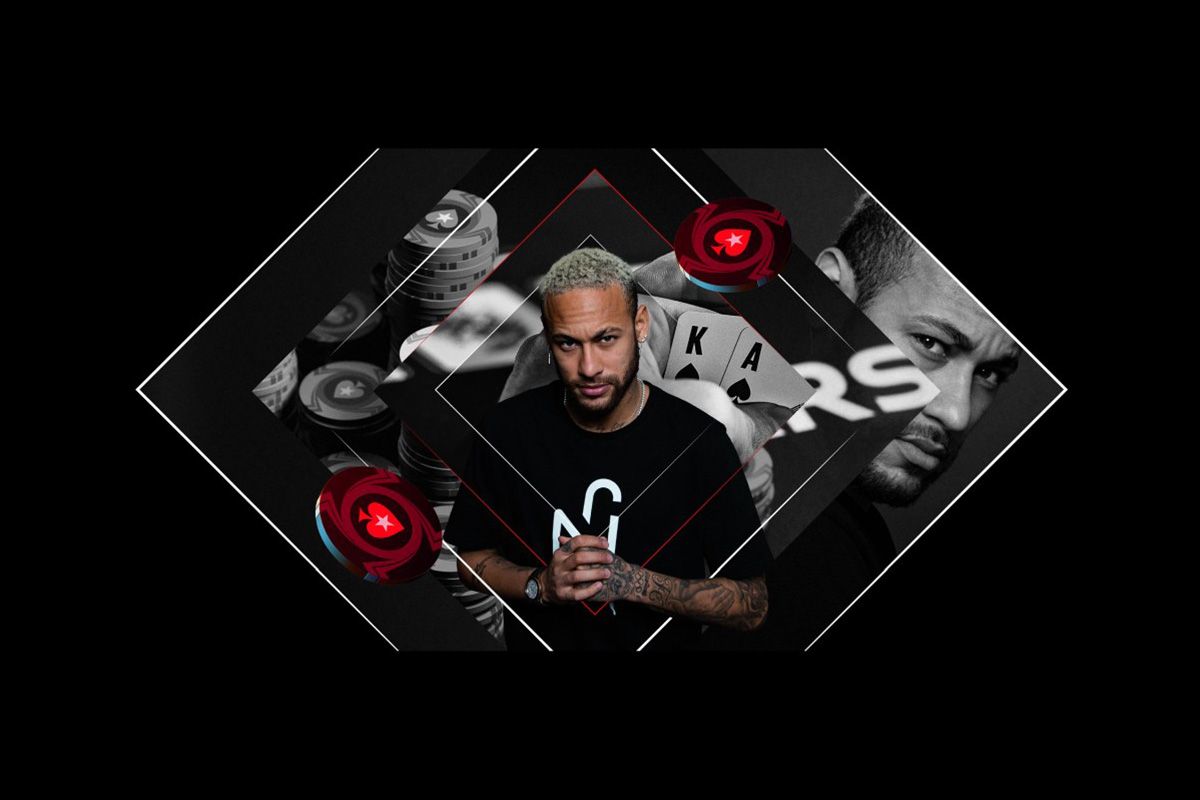 In this latest chapter, Neymar Jr will collaborate closely with PokerStars.net on a series of creative projects inspired by the world of culture, from art and design to music and more. Bringing his passions and interests to the table, he will be shaking up poker with a series of exciting experiences for the PokerStars.net community.

In his first foray as Cultural Ambassador, Neymar Jr has curated a series of music playlists in partnership with PokerStars.net, providing the ultimate soundtrack for every type of poker game.

“Poker is so much more than just the game. It is a community and a culture and that is what I love about it. I am excited to start this next chapter with PokerStars.net, and we are already collaborating on a number of key areas. Music is a real passion of mine, so that was first on the list, but there is much more to come. I am excited for you to see what else we have in store,” Neymar Jr said.

“Neymar Jr is not just a globally recognised sports star, he is also a proven creative with a deep interest in the culture around him. This new role marks the start of something exciting for the PokerStars.net community, a merging of two worlds, where poker meets culture. In a first for the industry, together we’ll be creating moments to truly shake up poker and rewarding those who get involved in all that’s to come,” Martin Nieri, Global Director of Brand and Creative at PokerStars.net, said.