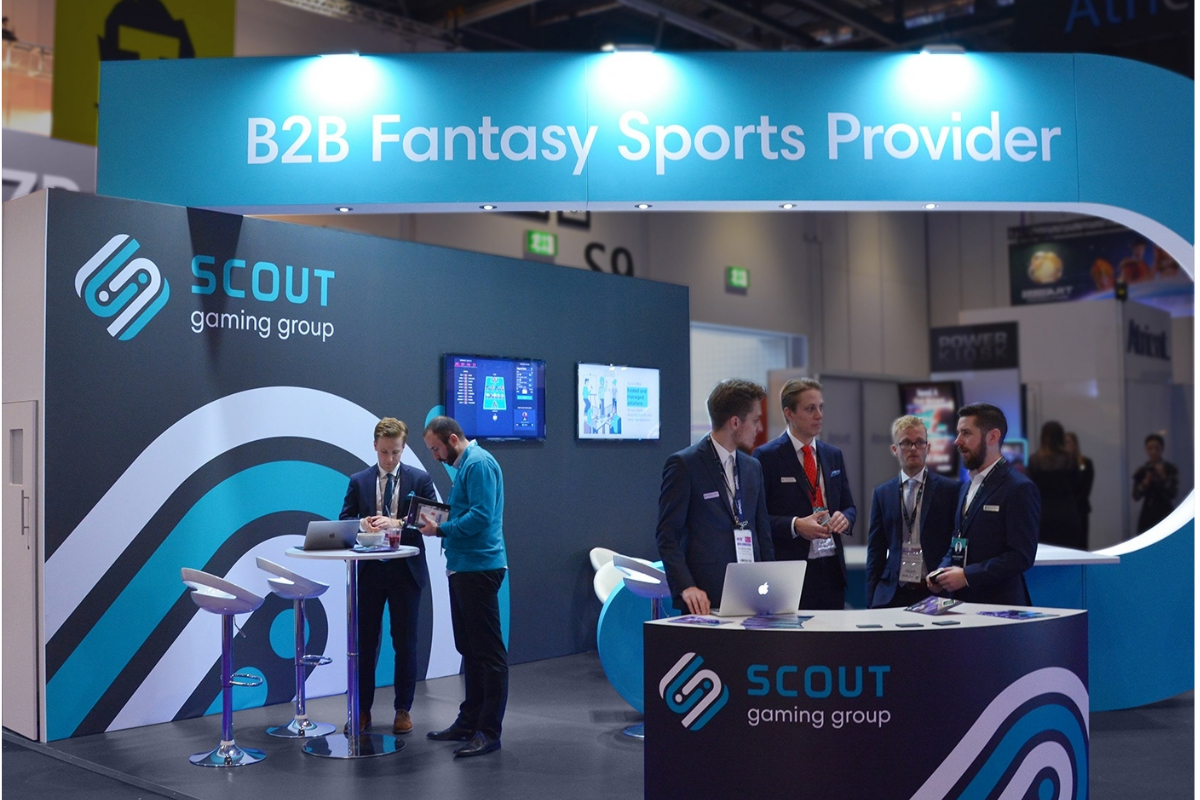 Scout Gaming has entered into two agreements further expanding the distribution network of Scout’s products. The two agreements are with Inplaynet and Ultraplay, both which are platform and content suppliers. The agreements stipulate distribution of Scout Gaming‘s game platform products. In addition to the Scout Daily Fantasy Sports platform, Inplaynet aims to be the first to distribute Scout’s newly launched Fantasy Matchup game.

“We continue to expand our distribution network and at the same time add new products. The Fantasy Matchup game was recently beta launched on the Indian market and is expected to become part of our standard offering. The game features duels between players and the objective is to predict who will be the best player by gaining the most fantasy points according to our fantasy points ruleset. We are continuously strengthening our Fantasy offering by the release of additional products,” comments Scout Gaming’s CEO, Andreas Ternström.

Scout Gaming has established the leading global B2B network for Fantasy Sports and continues to expand. Scout Gaming’s products are expected to be integrated on both platforms no later than the third quarter of this year.

About Scout Gaming Group:
Scout Gaming Group is a licensed and regulated provider of B2B Daily Fantasy Sports and pool betting. The company offers a flexible and customizable network-based Fantasy Sports solution with support for most sports and leagues through an in-house StatCenter which also provides real-time information to players. Local sports can be provided on request. The Group has approximately 80 staff and is headquartered in Stockholm, Sweden with development and operations in Bergen, Norway and Lviv, Ukraine. Sales, support and product management is handled from the office in Malta. Scout Gaming is listed at Stockholm Nasdaq First North.