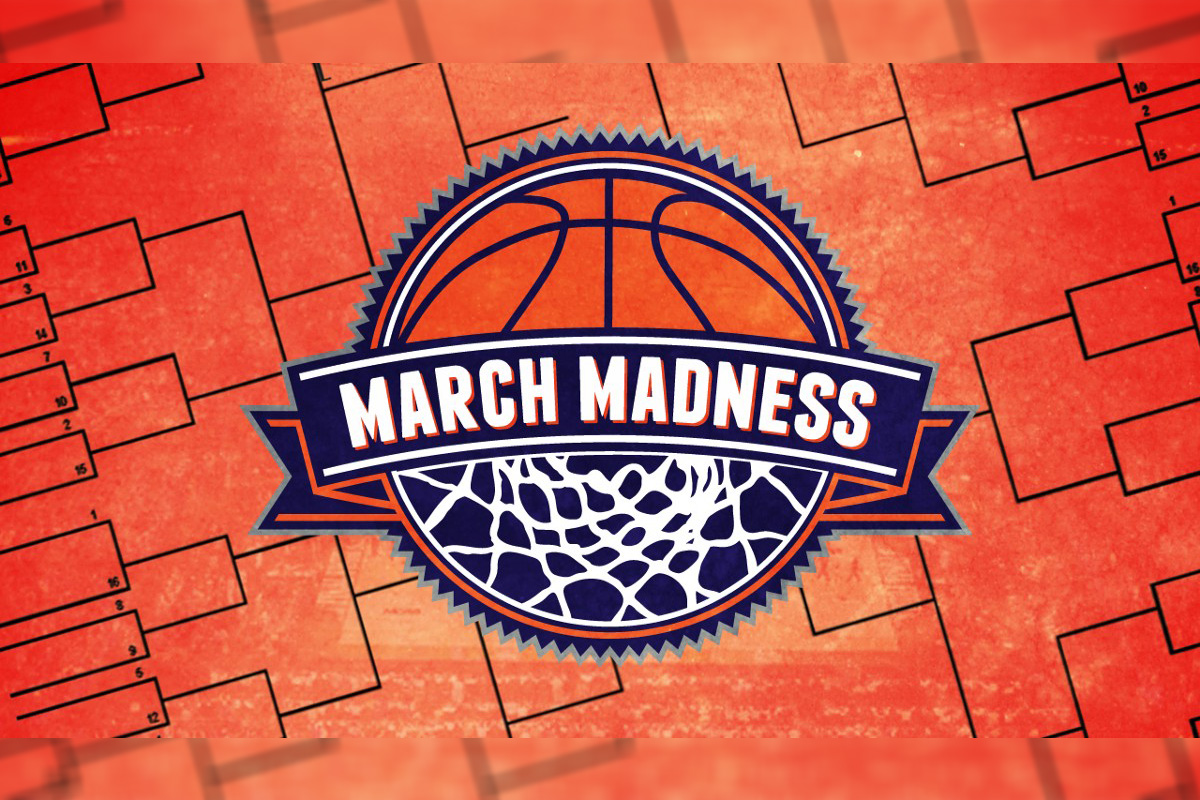 American Gaming Association (AGA) has released the findings from their recent survey on March Madness.

The survey was conducted on behalf of the AGA by Morning Consult, among a national sample of 11,002 adults. The interviews were conducted online, and the data were weighted to approximate a target sample of adults based on age, race/ethnicity, gender, educational attainment, and region.

Of the 47 million American adults who planned to wager on or fill out a bracket for March Madness, only 10 per cent of bettors have their favored team still in play. The findings are as follows.

The American Gaming Association is the premier national trade group representing the $261 billion U.S. casino industry, which supports 1.8 million jobs nationwide. AGA members include commercial and tribal casino operators, gaming suppliers and other entities affiliated with the gaming industry. It is the mission of the AGA to achieve sound policies and regulations consistent with casino gaming’s modern appeal and vast economic contributions.

The gaming revenue of Maryland casinos sets a single record of US$163.2 million in March