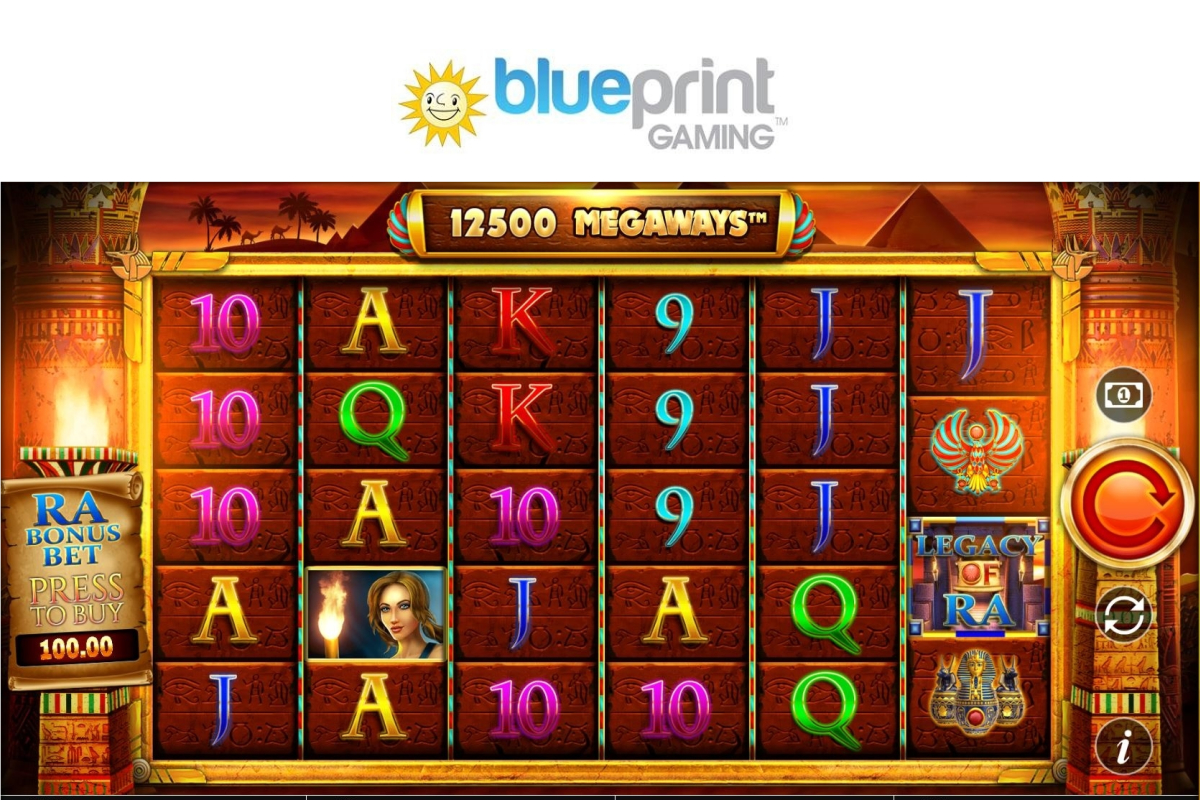 Innovative slots developer Blueprint Gaming has released the newest addition to its portfolio, Legacy of Ra MegawaysTM, a shimmering adventure set deep in the Egyptian desert.

The supplier’s latest title follows the adventurous tomb raider as our heroin explores the hidden chambers in search of the riches which lie within.

Set in the imposing and mysterious pyramids, stunning visuals and an immersive soundtrack create an intriguing gameplay experience, while the Megaways mechanic, under licence from Big Time Gaming, provides players with up to 15,625 ways to win.

If three or more bonus symbols reveal themselves, Ra’s Free Spins bonus is triggered. The Pharaohs are feeling generous during the feature, awarding a random symbol at the start of the round which acts as a special expanding symbol throughout the Free Spins bonus, covering the reels and paving the way to untold wealth.

Jo Purvis, Director of Marketing and Relationships at Blueprint Gaming, said: “Legacy of Ra MegawaysTM takes players on a journey through the Egyptian pyramids where big wins can be found if players can successfully raid the tomb.

“By adding the hugely popular Megaways mechanic, we’ve been able to give this Egyptian theme an added dimension, and the Free Spin round provides even more ways for players to find the treasure.” 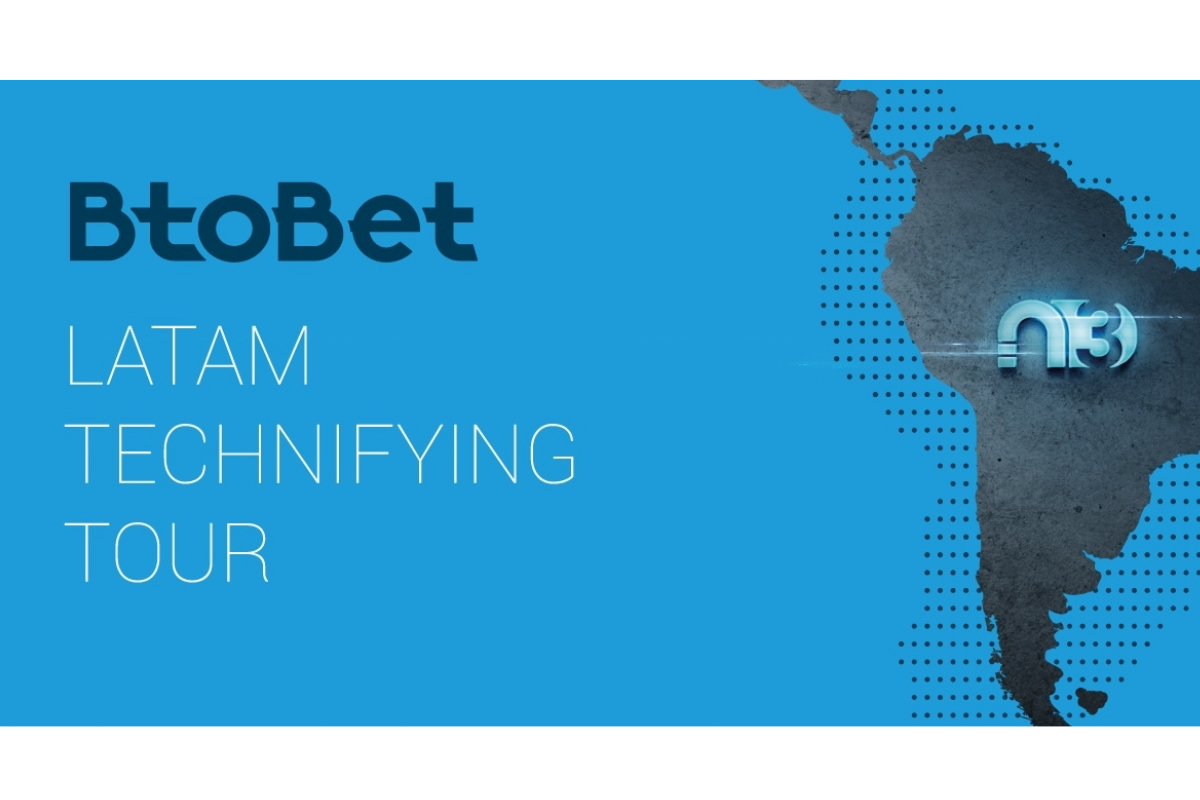 BtoBet has announced a Latin American technifying tour that will take the leading platform provider across multiple countries in the region. Attending the region’s most influencing conferences and iGaming events throughout the year the company will showcase its Neuron 3 platform, especially its new retail solution, and other innovative features that are set to be introduced periodically.

“Latin America is emerging as a strong market for operators to diversify their business strategies, as the more mature European market is increasingly showing signs of diminished growth,” states BtoBet’s Chief Executive Officer, Alessandro Fried. “The market is still predominantly brick and mortar, and with this in mind we have developed a new retail solution allowing operators to streamline their operations, target anonymous customers and transform them into registered players, and eventually augmenting the user experience at the retail stage. All this whilst ensuring that all channels are seamlessly interconnected for a holistic betting experience.”

Fried added that BtoBet’s LatAm portfolio speaks for itself. “We are undoubtedly very well placed to maximise all current and future opportunities in the region, already having in place a series of strategic partnerships. Through this technifying tour we seek to further cement our position as regional leaders, with our technological solutions’ adaptability, flexibility and versatility already tried and tested throughout the years we have been present in the territory.”

Amongst other events BtoBet is set to attend Colombia’s GAT Expo (formerly known as Fadja), the Peru Gaming Show (PGS), the Brazil Gaming Congress (BGC), and Argentina’s SAGSE. All those operators interested in receiving a deeper insight how BtoBet’s technologies could help their business strategies in LatAm could ask for a demo, or sending an email on [email protected] 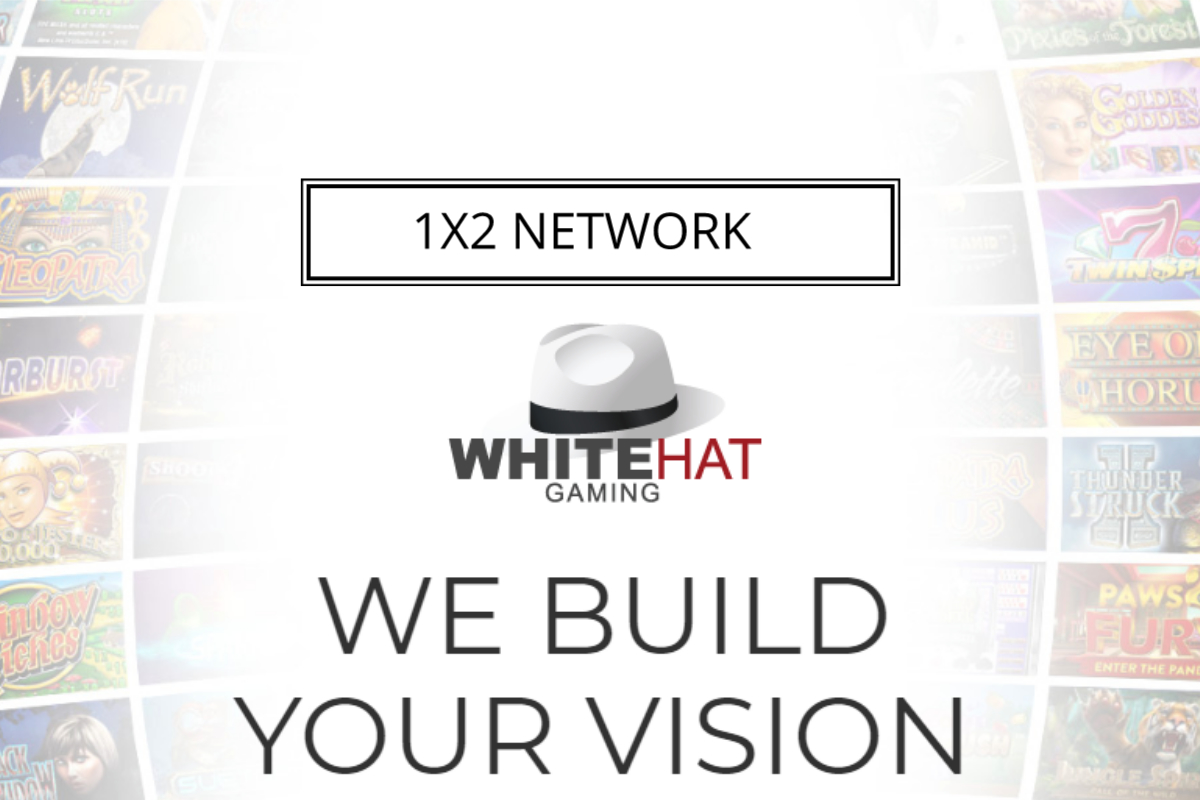 1X2 Network has joined forces with White Hat Gaming to provide the leading regulated markets platform and content partner with slots and table games from its 1X2gaming and Iron Dog Studio subsidiaries.

The deal also includes the opportunity for White Hat Gaming to seamlessly connect to 1X2’s 3PI aggregation platform which now boasts 16 unique studios that are not commonly found with other aggregators, including the likes of the recently announced Black Pudding.

These titles line up alongside popular 1X2 Network games including Blood Queen, Viking Wilds, Battle Maidens and the developer’s first MegawaysTM slot, Pirate Kingdom Megaways. Operators will also be able to offer their players a selection of exciting table games and Virtual Sports that are on offer by 1X2.

1X2 Network is renowned for designing and developing games that pack a punch visually while also delivering a knock-out player experience thanks to the smart math and complex mechanics found underneath the canvas.

Kevin Reid, Chief Commercial Officer of 1X2 Network, said: “We are delighted to have partnered with White Hat Gaming, a company we regard as one of the most reputable platform providers in the world”.

“This deal will propel our popular online casino and RNG content onto more brands and to more players than ever before.”

Mike Dearling, Head of Games at White Hat Gaming, said: “We have built a reputation for offering one of the largest portfolios of quality online casino content which is why we wanted to add titles from 1X2 Network’s 1X2gaming and Iron Dog Studio brands.

“Their games have soared in popularity in recent months thanks to their incredible design and entertaining gameplay.” 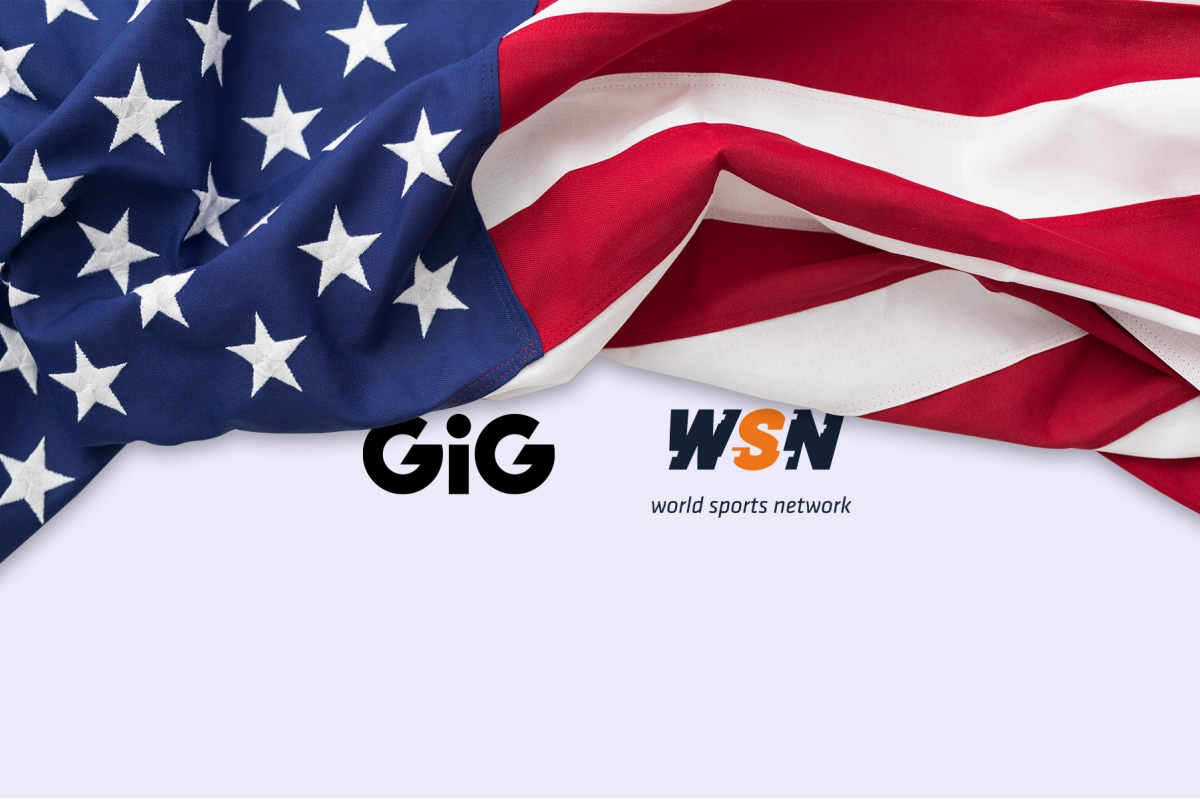 Gaming Innovation Group (GiG) has continued its expansion into the regulated US space by securing authorisation from the Pennsylvania Gaming Control Board to provide affiliate services in the Keystone State.

Pennsylvania becomes the fourth state in which GiG’s Media division is active through its US-facing websites the World Sports Network (WSN.com) and CasinoTopsOnline.com.

GiG was granted an affiliate vendor registration in New Jersey in January 2019, which was followed by a certificate of registration for sports wagering in Indiana in December 2019. WSN.com is also operational in West Virginia, where there are no licensing requirements for sports betting affiliates.

Richard Brown, CEO of GiG, comments, “The Pennsylvania authorisation comes at an opportune moment for us as our flagship website, WSN.com, continues to climb in Google rankings in the US. This will provide us with more opportunities to convert visitors into players and we’re fully prepared to enter more states as they allow legal operators to start accepting customers.”

Gaming Innovation Group Inc. is a technology company providing products and services throughout the entire value chain in the iGaming industry. Founded in 2012, Gaming Innovation Group’s vision is ‘To open up iGaming and make it fair and fun for all’. Through its ecosystem of products and services, it is connecting operators, suppliers, and users, to create the best iGaming experiences in the world. GiG operates out of Malta and is dual-listed on the Oslo Stock Exchange under the ticker symbol GIG and on Nasdaq Stockholm under the ticker symbol GIGSEK. www.gig.com