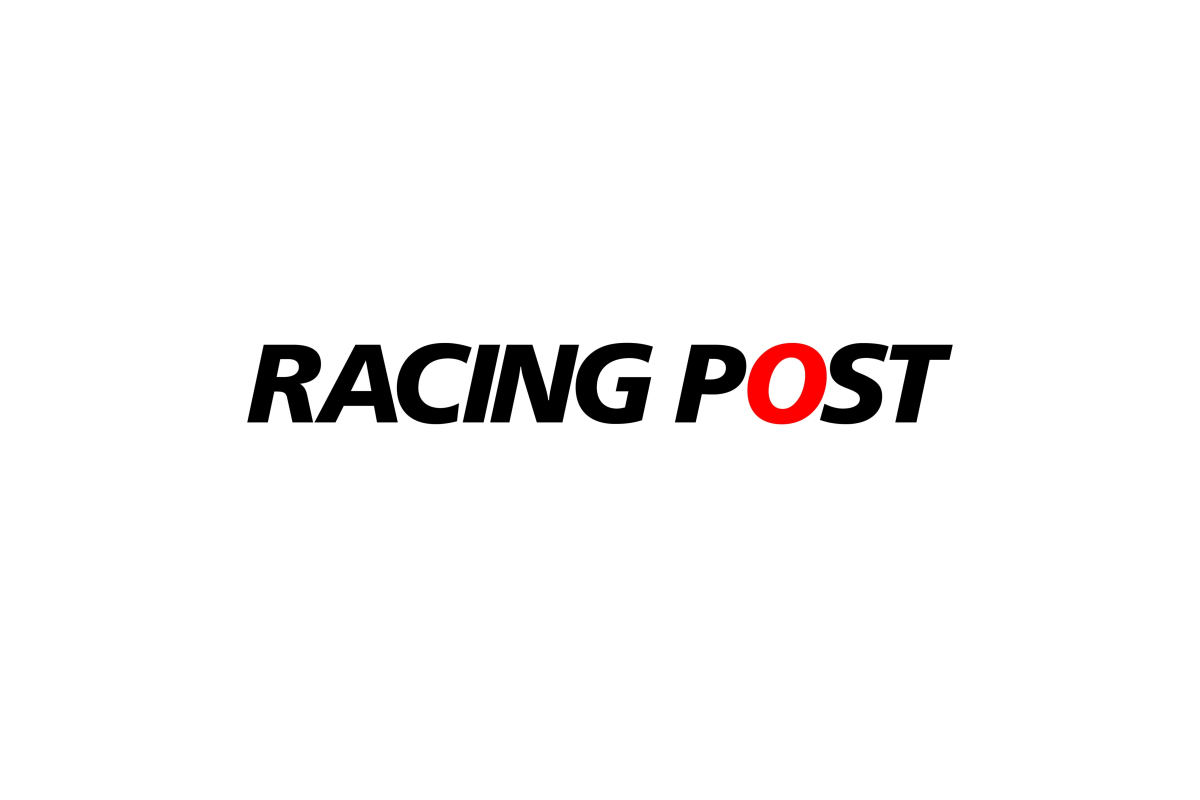 Ben Clissitt has been named Group Sports Director of the Racing Pos in a newly created role. Ben was previously Head of Sport at both the Guardian and the Telegraph (where he also had stints as Digital Director and Executive Editor). He joins Racing Post from the i newspaper where he has been Managing Editor.

Announcing the new appointment, Alan Byrne, Chief Executive and Editor-in-Chief, said: “Ben is an exceptional journalist and we are delighted he has agreed to join us to lead our superb sports team.

“In addition to having ultimate oversight of the provision of the sports coverage required by the Racing Post, Ben will be devoting his energies to boosting our increasingly important business-to-business sports output and also to coordinating the creation of compelling sports content across the wider Group, which now includes Independent Content Services (ICS) in Leeds and Apsley. We are also enhancing our coverage of sport in the United States and Ben will play a significant part in that project too.”

Ben Clissitt is the latest in a series of recent major hires for Racing Post. In January, Cian Nugent joined as Digital Director from Matchbook where he was Chief Operations Officer. His focus is on building the Group’s affiliate businesses. In September 2018, Gethin Evans joined as Digital Marketing Director from Gamesys. Gethin is currently developing the content marketing function to provide best-in-class video and social content for the Group. In December 2018, Tom Kerr became Group Racing Director and Editor of the Racing Post. There are now separate leaders for the sport and racing editorial teams with Ben taking on overall responsibility for all sports content.

Racing Post has been providing its unique racing content to bookmakers and other publishers in the UK and internationally through its B2B division for many years. Now one of the company’s core aims is to become as significant a player in B2B services for sport, including in-play, as it is for racing. To support this aim, a sports betting intelligence brand has been developed called Intellr, which has just launched an innovative in-play football product providing customers with high-quality analysis throughout the 90 minutes. Intellr In-Play bridges the gap between real-time action and content by using advanced algorithms that combine live bookmaker’s odds with on-field events to produce expert predictions. As a major part of his remit, Ben will be overseeing all Intellr initiatives.

Established in 1986, Racing Post is a media company which provides content for horse racing, greyhounds, football and sports betting. It publishes a daily national newspaper and runs award-winning digital products, including the Racing Post mobile app and racingpost.com.

Racing Post employs approximately 450 permanent staff and since 2016 has been owned by Exponent, the private equity firm. Racing Post has recently expanded by acquiring a majority stake in the leading sports betting website and app business, Apsley, as well as buying Leeds-based ICS Media Group, a leading content provider and digital marketing agency. 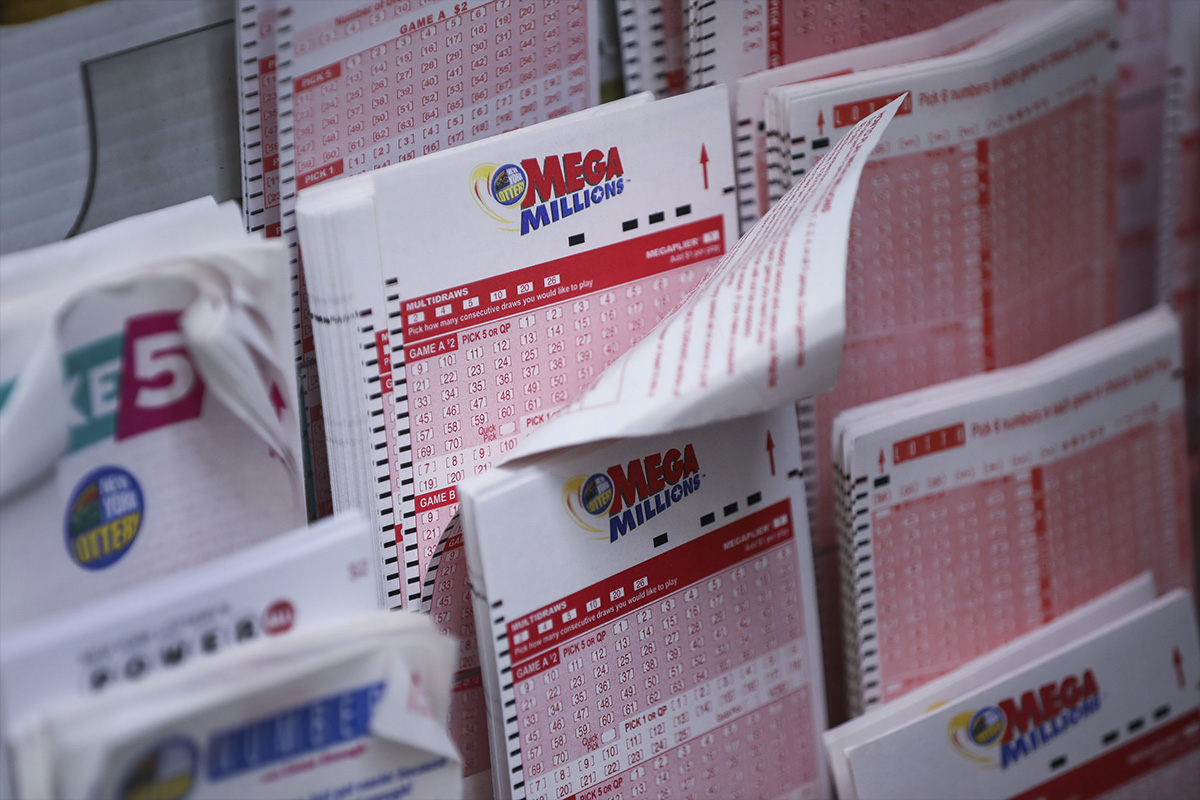 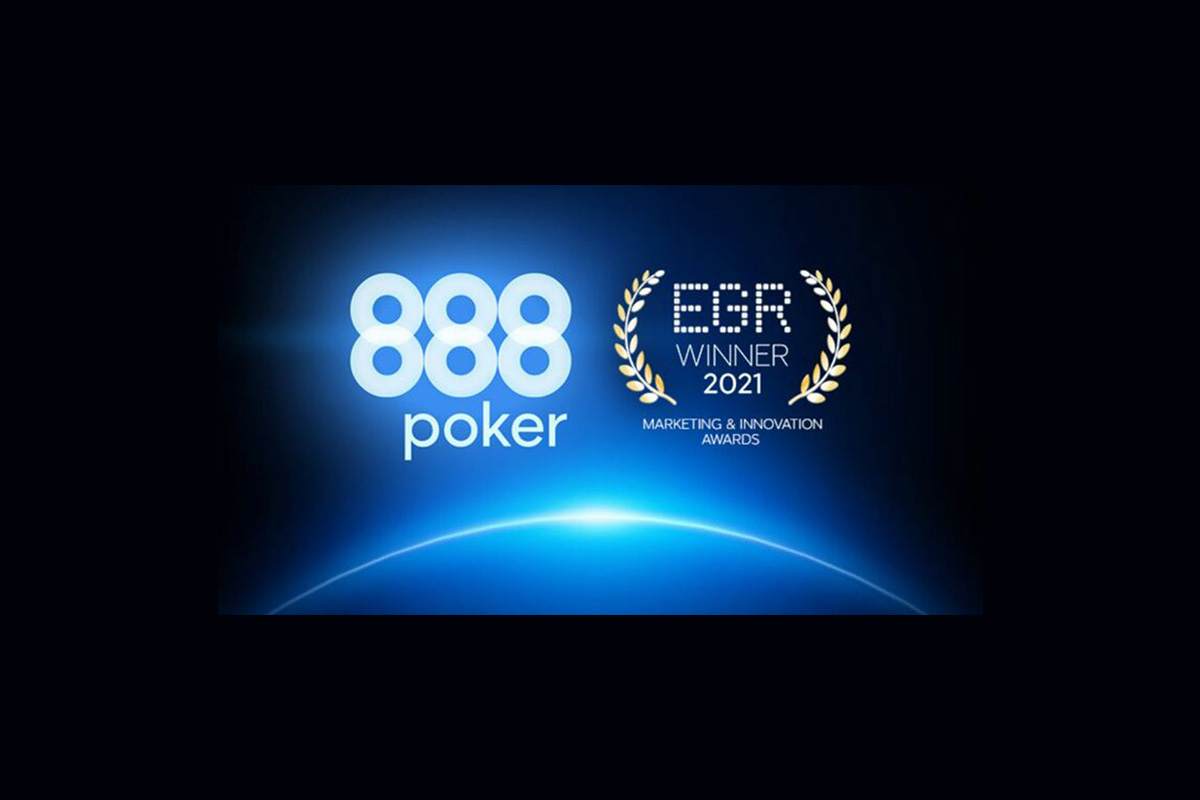 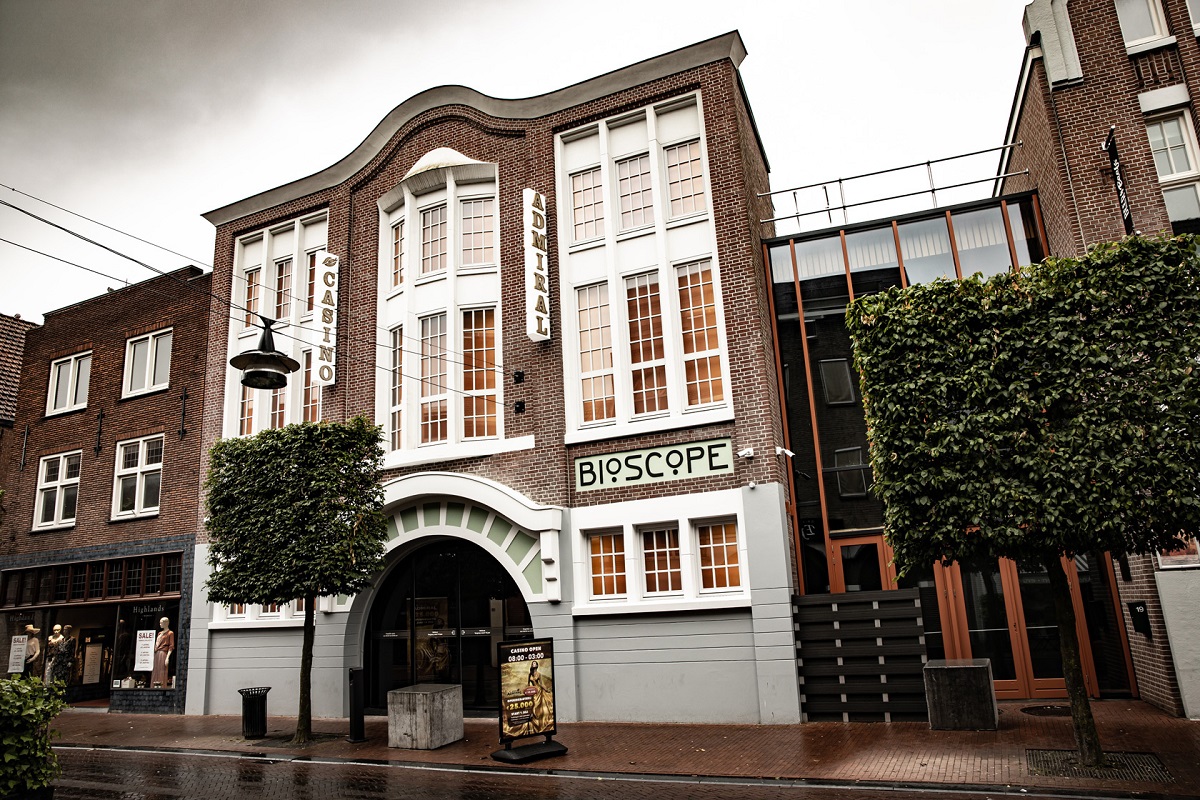