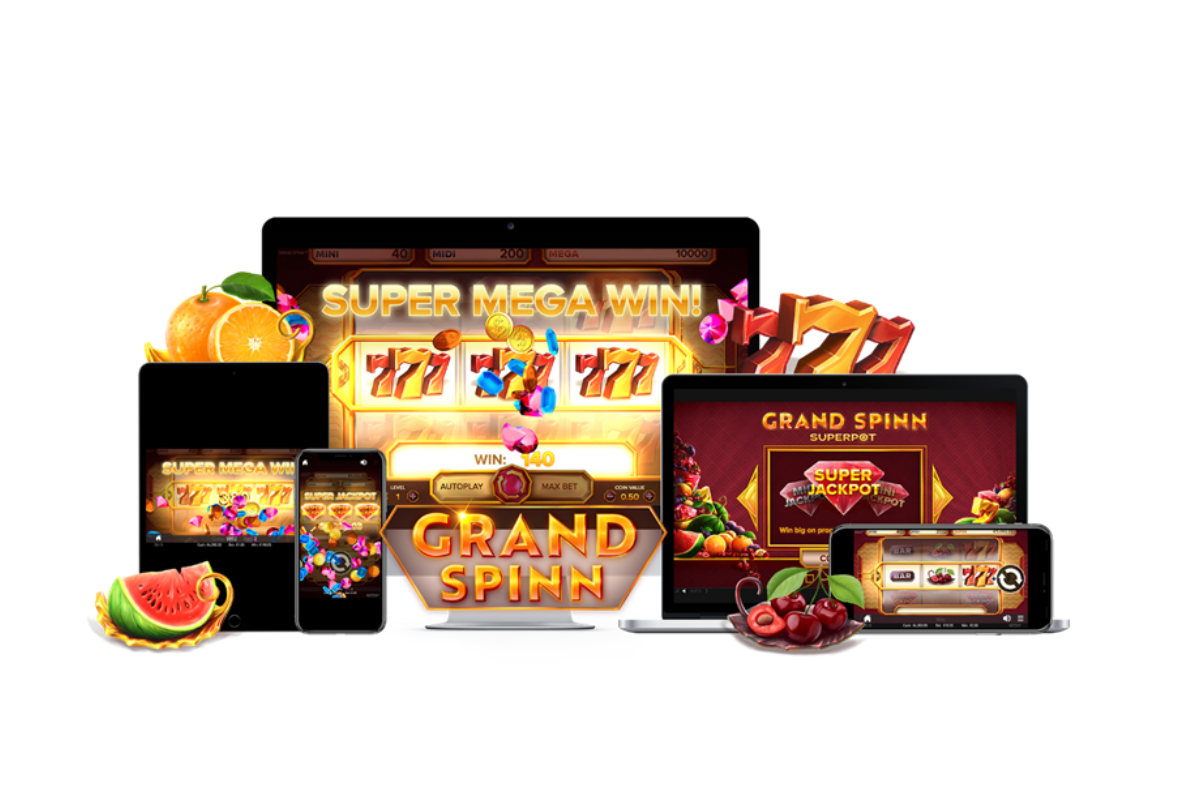 The luxury and glamour of the age of Art Deco are at the fore in the unique dual release of Grand SpinnTM and the progressive jackpot version Grand Spinn SuperpotTM.

Each and every spin of the 3-reel, 1-line video slot can potentially trigger a jackpot win, and Multiplier Wilds, combined with second chance nudging reels, may bring down the rain of golden coins.

Grand Spinn Superpot, with its progressive jackpot, adds to NetEnt’s growing collection of jackpot games, including Mega Fortune, Mega Fortune Dreams, Hall of Gods and Divine Fortune, which have generated ten jackpots of over 1 million euros in the last year.

“Players might be stepping back to the 1920s in our Art Deco-inspired Grand Spinn, but the size of the potential prizes and jackpots on offer in Grand Spinn Superpot are very much from the 21st century.

“As a dual release, no matter a player’s pay-out style preference, there’s a version for them. There is a strong need for simple yet entertaining games with unique features – these two games do exactly that, with some style of course!” said Bryan Upton, NetEnt Director of Games.

It doesn’t get any more iconic than this. Starburst™ Extreme is designed to entertain a new generation of players, offering crazy win potential, next-level excitement, and pure space awesomeness.

Starburst™ Extreme  gets released on 15th July. Prepare to re-enter the world of this timeless game. Watch the teaser trailer NOW. 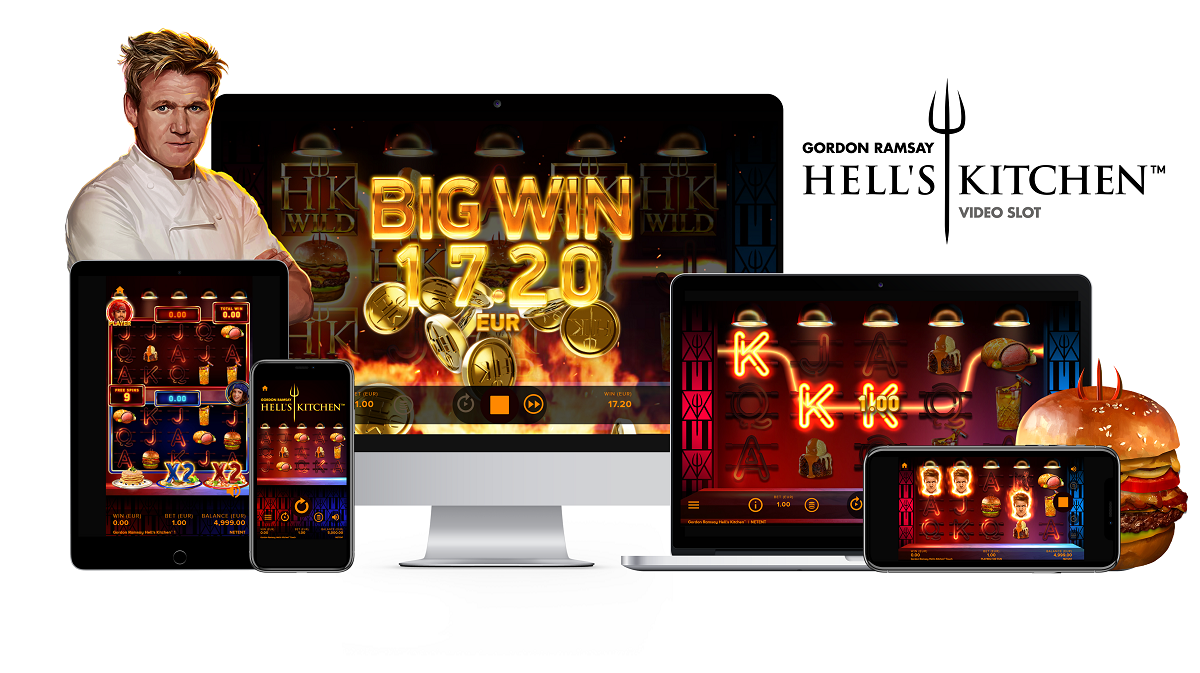 Ramsay has operated successful restaurants across the globe, accumulating 16 Michelin stars. He has transcended the culinary world to become a household name in the UK and internationally through numerous shows, including Hell’s Kitchen™, the reality TV programme on which the 5-reel, 3-row video slot is based.

The hit show continues to captivate audiences across the globe, with a recently announced season 20 coming later this year in the US on FOX. The video slot is sure to whet the appetite of fans as it perfectly serves up the emotionally-charged atmosphere of the series, with flying knives, pots and plates in the Ramsay’s Wilds feature that randomly puts up to seven Wild symbols on the reels in the main game.

Players pick a side, and if their team wins, they enter Gordon’s Bonus Game, where Multipliers and random prizes of up to five times the bet are hidden behind the Gordon Ramsay Hell’s Kitchen™ video slot menus.

Hell’s Kitchen™ was originally a British TV series created by Ramsay that has spawned numerous international editions and franchises. This includes the United States, where the 19th series of the multi-award-winning show is currently being broadcast on FOX, starring Ramsay.

Todd Haushalter, Chief Product Officer at Evolution commented: “This is a genuinely fun game that is rich with bonus features that are not found in any other slot. We pride ourselves on bringing new playing mechanics to the industry. The team did an amazing job with this game and they did a brilliant job capturing the essence of Chef Ramsay and Hell’s Kitchen. I am sure players are going to love it.”

The deal was brokered by Gordon Ramsay’s licensing agent, Global Merchandising Services, with Licensing Manager, Jens Drinkwater adding: “NetEnt’s reputation as a leader in creating branded entertainment products was a determining factor in working with them for the Gordon Ramsay Hell’s Kitchen™ video slot. We are proud of the game and are sure fans of the show will love it.”