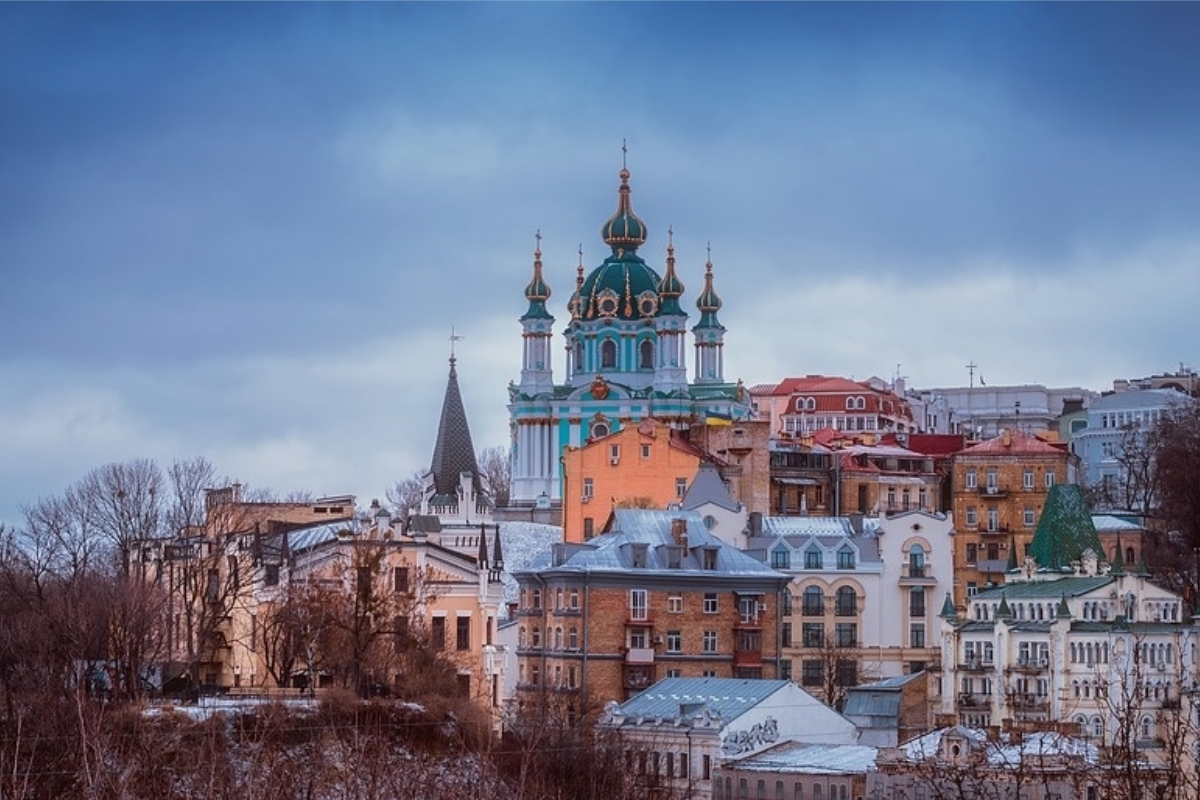 The new President of Ukraine, Volodmyr Zelensky, has wasted no time since his election in May, with Ukraine poised for a series of policy reforms set to pave the way for the country’s economic liberalization and growth.

Following comments made by the President in Istanbul earlier this year in front of Turkish and Ukrainian business delegations, it’s clear that the gambling market is one of the industries set to face major shifts in legislation which could open up the industry, providing a boost to the wider Ukrainian economy.

Rewinding ten years, laws were introduced that prohibited almost all forms of gambling in Ukraine. Sure enough, over the past decade the market has been quietly operating in the shadows through ‘lottery licences’ awarded by three licensing companies said to have close ties with politicians affiliated with the former President Poroshenko.

Under the grip of, what is in effect a lottery monopoly, the industry has been stifled. Loopholes in lottery licences mean there’s been no oversight and accountability for the operators and therefore no protection for consumers. With job creation, innovation and entrepreneurialism restricted, the industry has delivered no real economic benefit to the country, despite the huge potential of the market.

According to estimations of the Finance Ministry of Ukraine, a legalised gambling industry could provide approximately UAH 5 billion of additional revenue to the state’s budget – versus under the current model, which sees less than UAH six million of taxes generated by the industry.

So what’s set to change? Industry insiders are said to be encouraged by the President’s vows to liberalize the economy of Ukraine and create a fairer climate for gambling businesses to operate legitimately, with the potential to grow. Yet there are also concerns over how the legislation will play out, with suggestions that influential oligarchs have become involved in discussions regarding legalisation and the future of the industry.

It has been alleged that oligarchs are pushing for the implementation of a ‘Master Licence’ system, effectively creating a ‘gambling oligopoly’ which will see just a few Master Licences sold (or given) to eligible companies, who could then sublease the licences to gambling businesses. In the hands of a small number of entities, the result could be a very similar system to which operates now, where the system is effectively controlled by unaccountable individuals with vested interests.

This falls well short of the best-practice we see in established markets across Europe where betting licenses are awarded by an independent regulator to eligible operators who meet the right standards and regulations, helping to guarantee consumer protection. The implementation of this system would lead to the creation of an open and competitive market, encouraging inward investment and innovation from betting operators and suppliers in the financial services and technology sectors.

It seems if Ukraine is going to seize the opportunity of opening of its betting sector, it must resist the demands of the oligarchs and base its legislation on the fair awarding and scrutiny of gambling licenses. Those set to gain are not just the operators and the consumers, but the country itself – with the creation of thousands of jobs, and a thriving high-tech industry.

iovation Prepares for U.S. Online Gambling Fraud and Legal Complications With Rush to Onboard Players