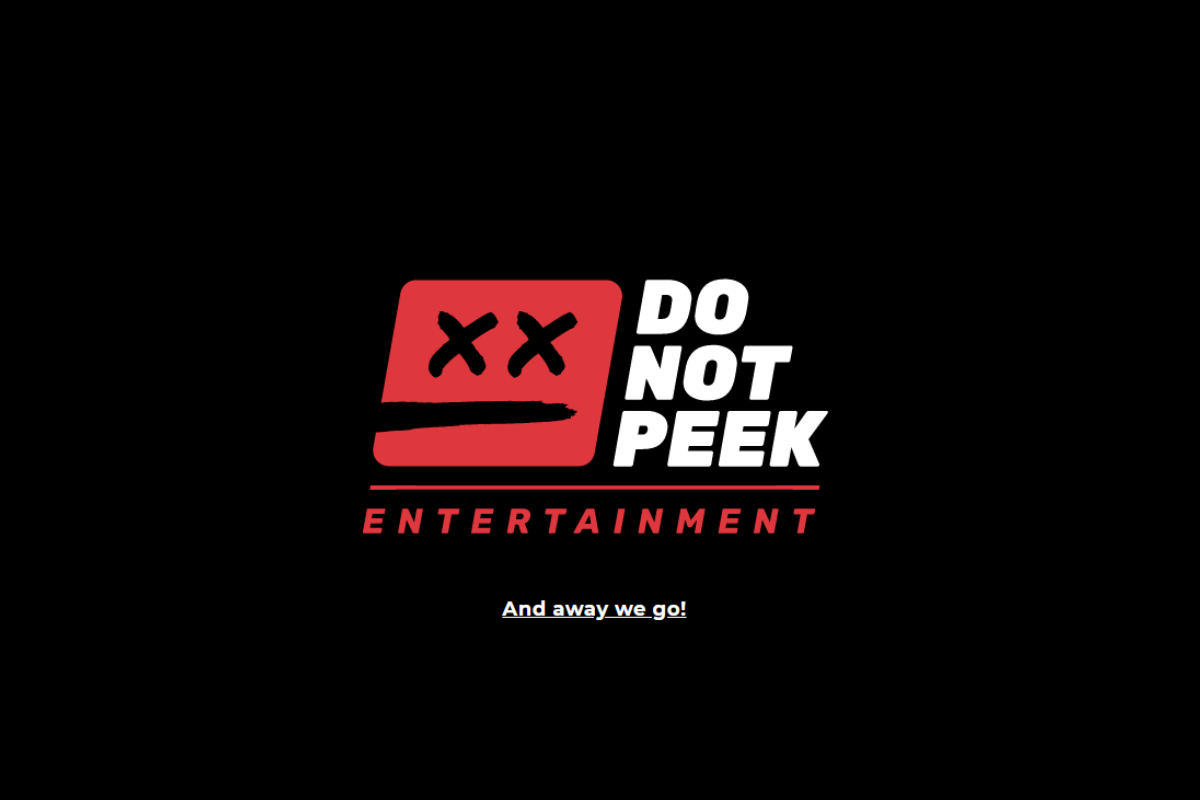 Scott Smith and Jason Baker, alongside esports holding company GG Group, are pleased to announce the formation of Do Not Peek Entertainment. The production company, located in Scottsdale, Arizona, is embedded in the 15,000 square foot, state-of-the-art production facilities of SNEAKY BIG. Through this partnership, Do Not Peek Entertainment will produce original content as well as offer a variety of production services across the gaming industry to developers and publishers, tournament organizers, esports team organizations, influencers, content creators, and more.

With professional experience in the space dating back to 2001, combined, Scott and Jason have worked for nearly every major tournament organizer in a senior production capacity, multiple AAA video game publishers, and are credited with innovating many of the processes and techniques considered industry standard today.

As the company looked for the optimal location, it was important to find the right balance of cutting-edge technology, proximity to the West Coast hub of esports, room to expand, and affordability for the industry. Managing Director and Co-Founder Jason Baker noted that, “Selecting SNEAKY BIG as our production partner was the obvious choice for us. It’s a world class facility with top of the line technical capabilities. Just a short flight out of LA, SNEAKY BIG provides ease of access to West Coast talent but without the premium cost.”

Smith added that, “Working in a fully decked out studio allows you to focus your energy on creative ideas, and with this setup, the possibilities are endless.”

Founded in 2016 by well-known businessman Bob Parsons, SNEAKY BIG is one of the most technologically advanced production facilities in the country. In the past three years, the company has made a name for itself, working with some of the nation’s biggest brands such as CNN, the History Channel, CBS Sports, NFL Network, Turner Sports, and ESPN.

“SNEAKY BIG was built to offer a wide range of capabilities to clients in any sector, and we are excited to expand our work into the world of gaming and esports,” said Marianne Guenther, CEO of SNEAKY BIG. “Do Not Peek Entertainment is on the cutting edge of this booming industry, and we are proud to welcome them into the SNEAKY BIG family.”

As the gaming and esports industries continue to grow and attract an ever-increasing number of eyeballs, the demands for quality content are escalating. Both endemic and non-endemic brands entering esports/gaming are expecting more from their partners in terms of high caliber commercial content and professional execution. The team at Do Not Peek will leverage years of experience and the technology at SNEAKY BIG to create new and innovative gaming and esports content.

About Do Not Peek Entertainment:
Do Not Peek Entertainment is an esports and gaming content production company located in Scottsdale, Arizona. The company was co-founded by esports veterans Scott Smith and Jason Baker, alongside esports holding company GG Group. It offers a wide range of services across the industry in addition to original content production. To learn more visit www.dnpeek.com or contact [email protected]

Jason has been creating gaming content since 2001. He helped launch Turner’s Eleague and Blizzard’s Overwatch league. Scott has had a long and storied career in gaming and esports. He was a founder of GotFragTV, and an owner and COO of team Evil Geniuses, and currently acts as an advisor to the Counter-Strike Professional Players’ Association, the first independent player association in esports. GG Group is an esports holding company based in Toronto, Canada, founded by a diverse group of esports entrepreneurs, investors, media professionals, and a blue-chip London based private equity firm. 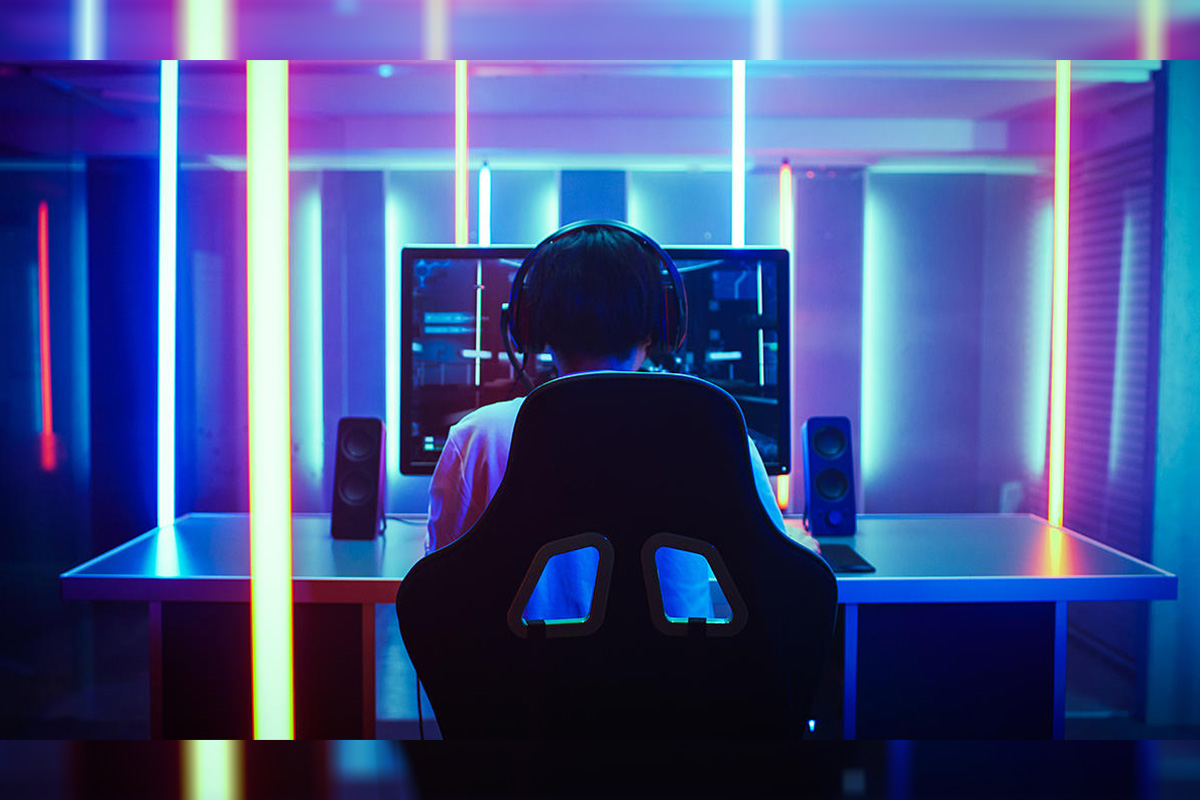 The Global Esports Federation has announced the formation of a Brand, Marketing, Commercial and Communication Commission to create opportunities within the community and propel esports to the forefront of global events and entertainment.

“Esports has emerged into the mainstream in recent years, evolving to hit the mainstage of entertainment globally. The whole of the Global Esports Federation and the global esports community are optimistic about its continued growth and expansion. We are excited to share our progress and new developments in esports,” Chris Chan, President of Global Esports Federation, said.

The Commission will be led by senior Italian football executive and GEF Board member Lorenzo Giorgetti. Throughout the year, the GEF celebrates the universality of global esports through the staging of regional, continental and international events.

“The Global Esports Federation convenes the stakeholders in the world’s dynamic esports community from different backgrounds, geographies and business models. I look forward to engaging with the world’s commercial brands – established and those emerging – and the market at large to bring tremendous value to the GEF and our worldwide properties,” Giorgetti said. 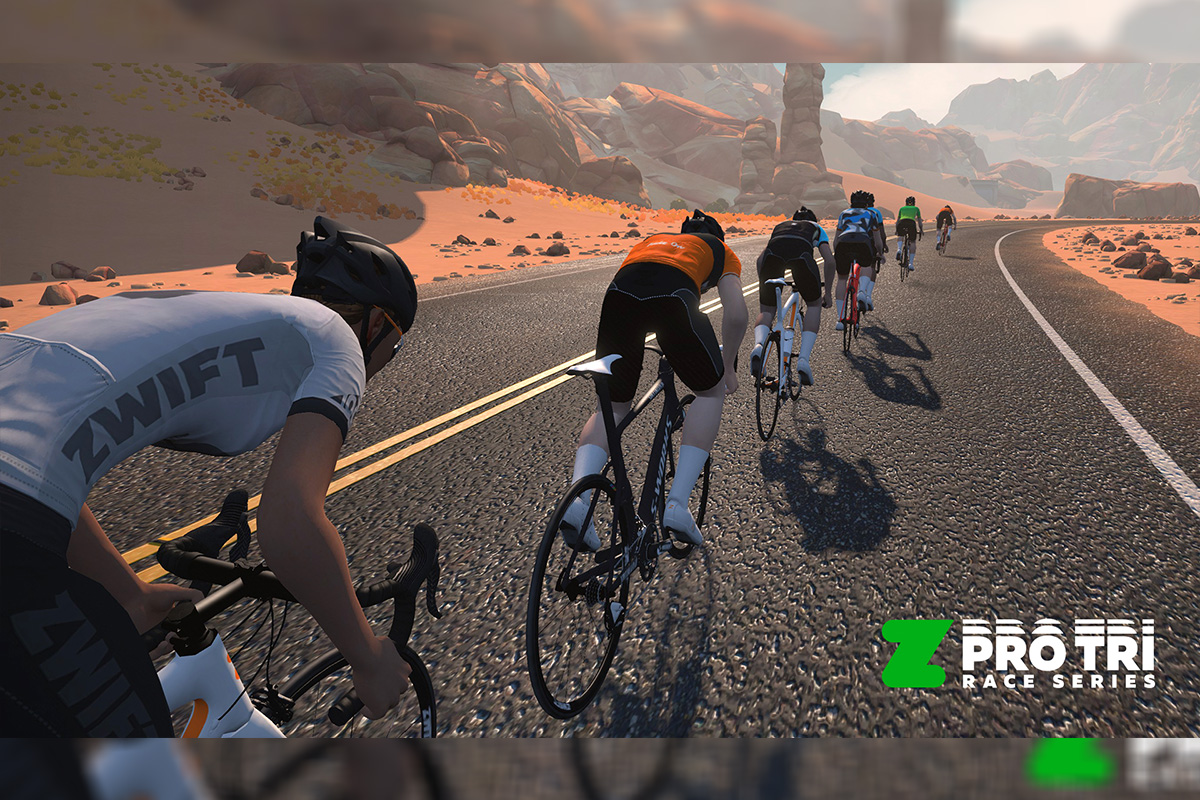 Global online training platform Zwift is set to launch Z PRO June Invitational. This is a four-week series where each rider chases general classification over four races during the month of June. Fans can tune in to watch pro triathletes race from June 10.

“The ZPRO Tri Race series has been a great success. I’m excited to see how the athletes take to the 4-week race series and which pro is best over such diverse terrain,” Eric Min, CEO and Co-Founder of Zwift, said.

The start list for each race contains 30 of the biggest stars in the sport of triathlon, in both short and long distance racing. Confirmed athletes include Lucy Charles-Barclay, Sophie Coldwell, Flora Duffy, Jess Learmonth and Georgia Taylor-Brown. On the men’s side, Kristian Blummenfelt, Terenzo Bozzone, Alistair Brownlee, Braden Currie, Gustav Iden and Lionel Sanders are all confirmed to race.

“The ZPRO Tri Race series has been a great outlet to get in some real racing. I’m really looking forward to the June Invitational, it will be hard racing but I’m excited to go up against the other women and leave it all out there on the bike,” Lucy Charles-Barclay said. 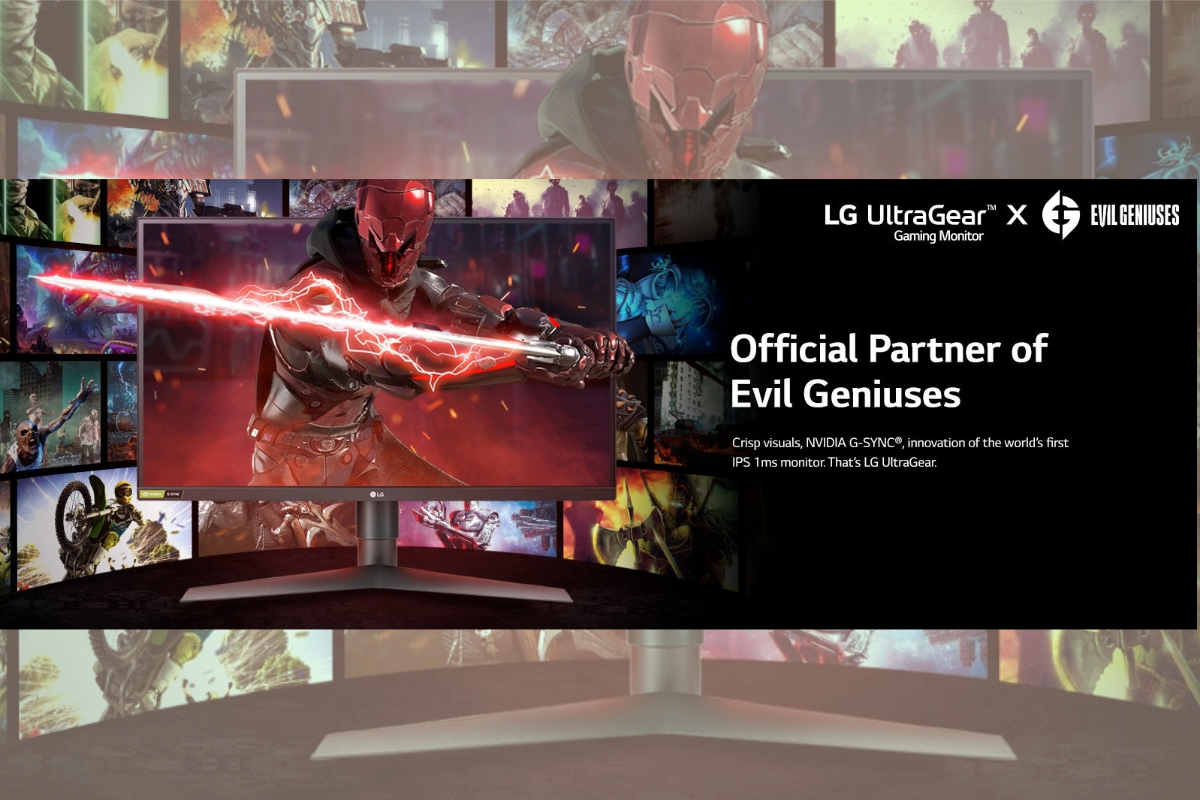 Raising the bar in competitive gaming and demonstrating innovation beyond boundaries, LG Electronics USA has launched a multi-faceted integrated marketing partnership with one of the original and most iconic esports organizations in the world – Evil Geniuses. The centerpiece of the partnership is LG UltraGear,™ which has been named the Official Gaming Monitor of Evil Geniuses.

Founded in 1999, Evil Geniuses (EG) has shaped the history of esports. EG is a leader in the worldwide competitive gaming community, maintaining elite globally and nationally ranked rosters across major game titles such as Dota 2, League of Legends and CS:GO as well as players competing at the highest level in various FGC games and Fortnite. The EG Dota 2 team is the most victorious in North American history, with 4 top three placements in world championships and the only North American team to win The International, while the EG CS:GO team are champions of the two biggest fall tournaments (2019 ESL One New York, 2019 StarSeries & i-league Season 8), and in their first LCS split, EG surged to 2nd in the regular season.

As the Official Gaming Monitor Partner of EG, LG UltraGear monitors will be installed and utilized throughout the competitive practice and streaming rooms at the EG training facilities in Seattle and Los Angeles. LG UltraGear gaming monitors will also be featured in the team’s digital content, and Evil Geniuses players will highlight key features of the monitors through exclusive online LG UltraGear streams. Further, LG is systematically matching their broad array of monitor products to uniquely fit the needs of Evil Geniuses’ day-to-day business across content development/editing, team operations and the EG business staff.

“This partnership with LG UltraGear is a testament to delivering ‘best-in-class’ across all aspects of our organization,” said Phil Aram, chief gaming officer of Evil Geniuses. “EG’s insatiable desire to outperform ourselves continually fuels us to be in top form competitively, and with LG UltraGear, we have a partner that’s hand-in-hand with us in sharing that mindset.”

As part of EG’s recently unveiled rebranding, the newly debuted crest and LG UltraGear logo were incorporated into the complete overhaul of the 2020 player jersey design. The new jersey celebrates individuality by incorporating details unique to each player, while standing out from the competition with bold design and intricate details.

“This is the perfect partnership of industry-leading gaming technology and world-class esports professionals,” said Michelle Fernandez, head of home entertainment marketing, LG Electronics USA. “Evil Geniuses features some of the most talented and accomplished esports competitors in the world. LG UltraGear delivers the performance the world’s top professionals and all serious gamers need to gain that edge and win.”

The partnership between the two companies is rooted in the shared belief and unquestioned pursuit for excellence which starts by using the best products, such as the LG UltraGear monitor. Neither company is bound by what is standard and strive to pursue what is right.

*The 2020 LG UltraGear lineup features an expansive range of screen sizes from 24-inches to 38-inches**With overclocking.