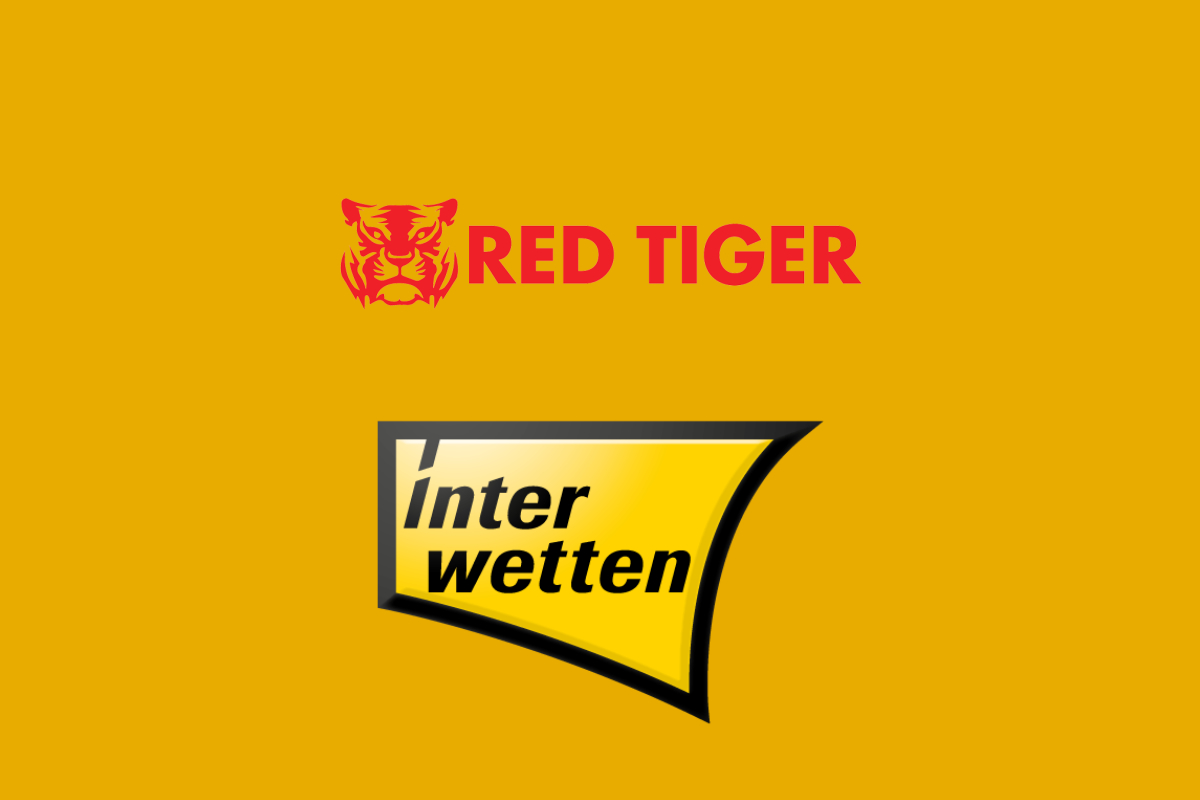 Games from leading slots and software developer Red Tiger are now live at Interwetten’s casino.  The supplier’s coveted collection has launched on the operator’s multi-language sites.

Players can now test their luck on titles like Dragon’s Luck and Mystery Reels along with the award nominated Pirates’ Plenty – The Sunken Treasure, which is proving to be one of the most popular games launched this year.

Interwetten’s players will also be able to compete for Red Tiger’s daily jackpots, which are soon to be incorporated into the operator’s offering going forward.

Carl Ejlertsson, Director of Business Development at Red Tiger, said: “We are delighted to be launching with Interwetten and excited to introduce both new players and new countries to our titles.

“The new deal further extends our global presence giving us access to players in Spain and Greece, where Interwetten holds local licences, as well as its traditional bases in Germany and Austria.”

Mario Bilic, Head of Product, CRM and Content at Interwetten, said: “Interwetten prides itself on providing online entertainment of the highest calibre, so introducing players to Red Tiger’s award-winning portfolio is a very exciting prospect.”