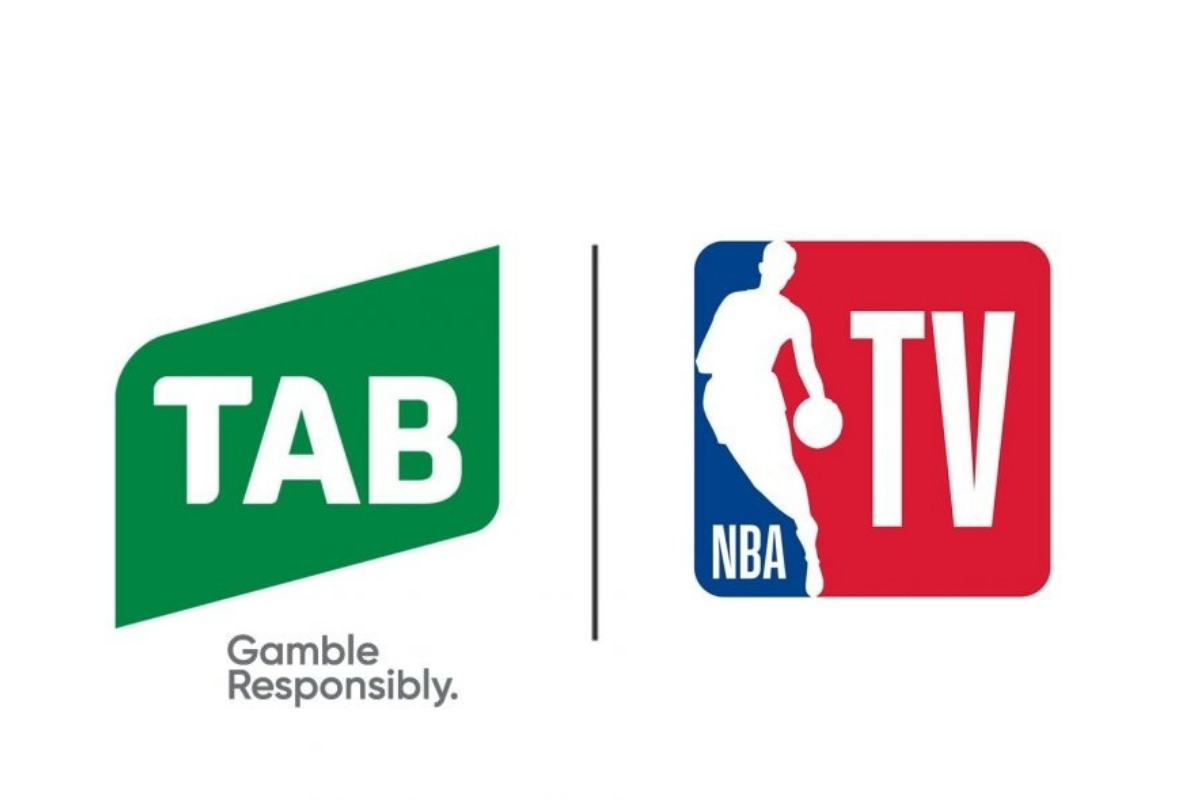 The National Basketball Association (NBA) and Tabcorp have announced a multi-year media partnership that will bring NBA TV – the league’s 24-hour television network – to Tabcorp’s Sky Channel in more than 4,400 TAB retail and entertainment venues across Australia.

Separately, Tabcorp will become an authorised sports betting operator of the NBA in Australia and will use official NBA league marks within its platforms. Tabcorp and the NBA will also collaborate on best-in-class practices to protect the integrity of NBA games.

Throughout the year, Sky Channel will feature NBA TV’s extensive line-up of programming, including live NBA games, highlights and original content. Additionally, Tabcorp will create unique NBA content and experiences for fans within its venues. NBA TV is available in more than 120 countries and territories around the world.

Tabcorp Managing Director – Wagering & Media Adam Rytenskild said: “Our goal is to support the growing appetite in Australia for the NBA, which currently features the strongest contingent of Australian players we have ever seen. The NBA is popular with our customers, and we are proud to establish this partnership to bring fans of the competition a wide range of action in pubs, clubs and TABs. This creates an expanded sports offering, gives fans and our venue partners more value, and complements Sky’s unrivalled coverage of Australian and international racing.”

Volt Casino Prepares for Halloween with an All Treats, No Tricks Bonanza