With a unique ‘morphing cats’ bonus feature that can offer a top prize of up to 200x starting stake, Duplicats is a video slot purr-fect for casual and experienced players alike.

Landing four cat symbols triggers the anticipation spin and landing the fifth cat activates the bonus feature. Simply stop on one of the five cats and watch the rest morph into a five-of-a-kind win. Lions are king of this slot and offer the highest prize as well as being wild for all other cats.

“With a top prize of 200x starting stake, players will see the top prize awarded on a more frequent basis, ensuring players remain engaged in this easy to play slot.” 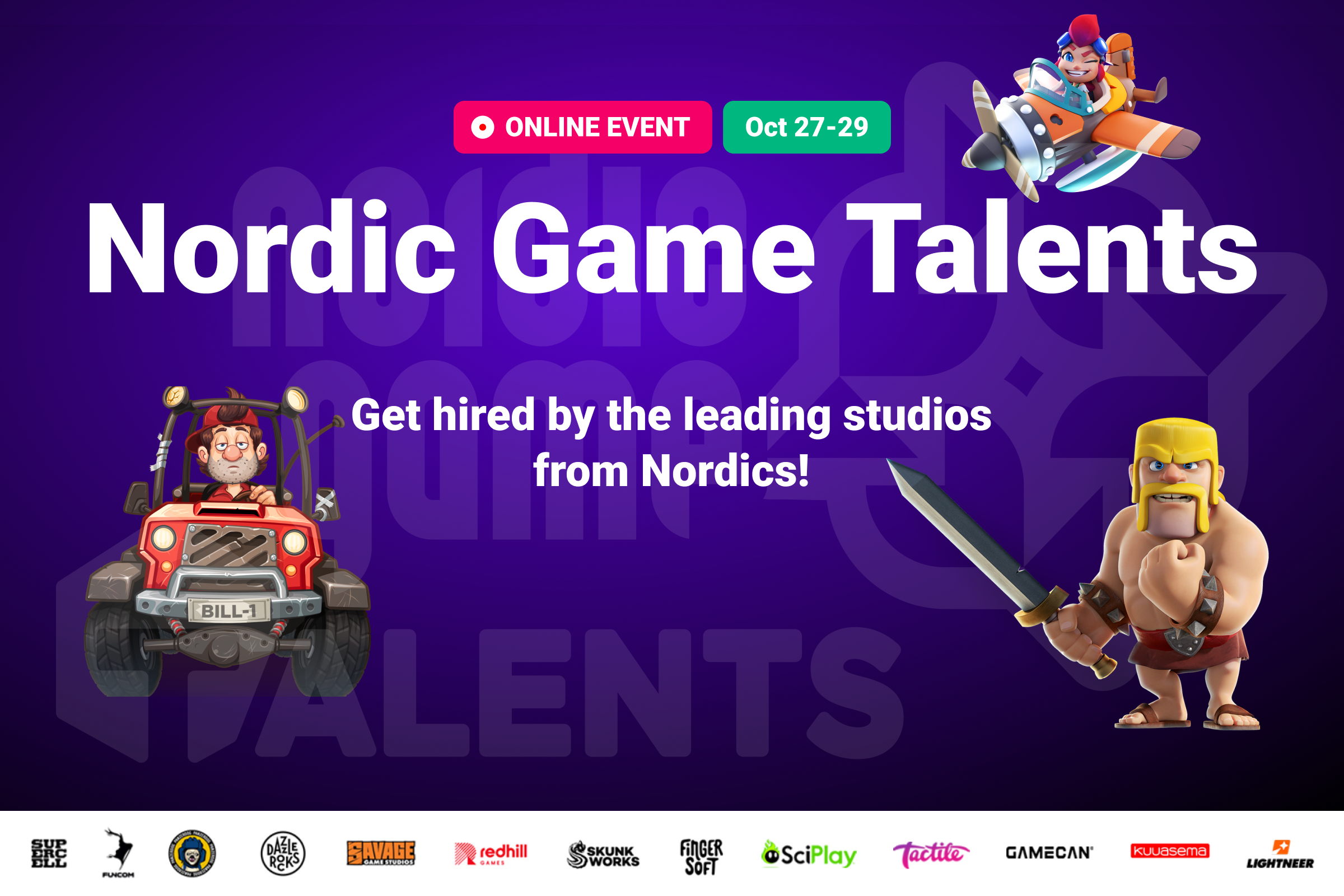 From Oct 27-29, the online and interactive event is dedicated to recruitment and career building in the creative & games industry within the Nordic region. The event empowers participants to be part of a bigger community and motivates them to explore new paths in achieving their career goals.

Hiring creative & games studios – Supercell, Funcom, Panzerdog, Tactile Games, Gamecan, Fingersoft, Dazzle Rocks, Redhill Games to name a few from the Nordic region will be participating in the event. These studios will share information on their latest projects, work culture and what it takes to be part of their team. The individual games associations from Finland, Denmark, Sweden, Norway and Estonia will share insights through live sessions on the booming games industry in their respective countries. Career development topics pertinent to job seekers like – How to have a successful first interview, Creative Portfolio reviews will also be discussed.

Participating in the event

To view the complete agenda, please click here and to learn more about the event please visit Games Job Fair

A Helsinki-based talent attraction agency dedicated to the games & creative industry. Our services include direct recruitment, organizing game job fairs and managing a community of game industry professionals through our GameDev Talent Board. 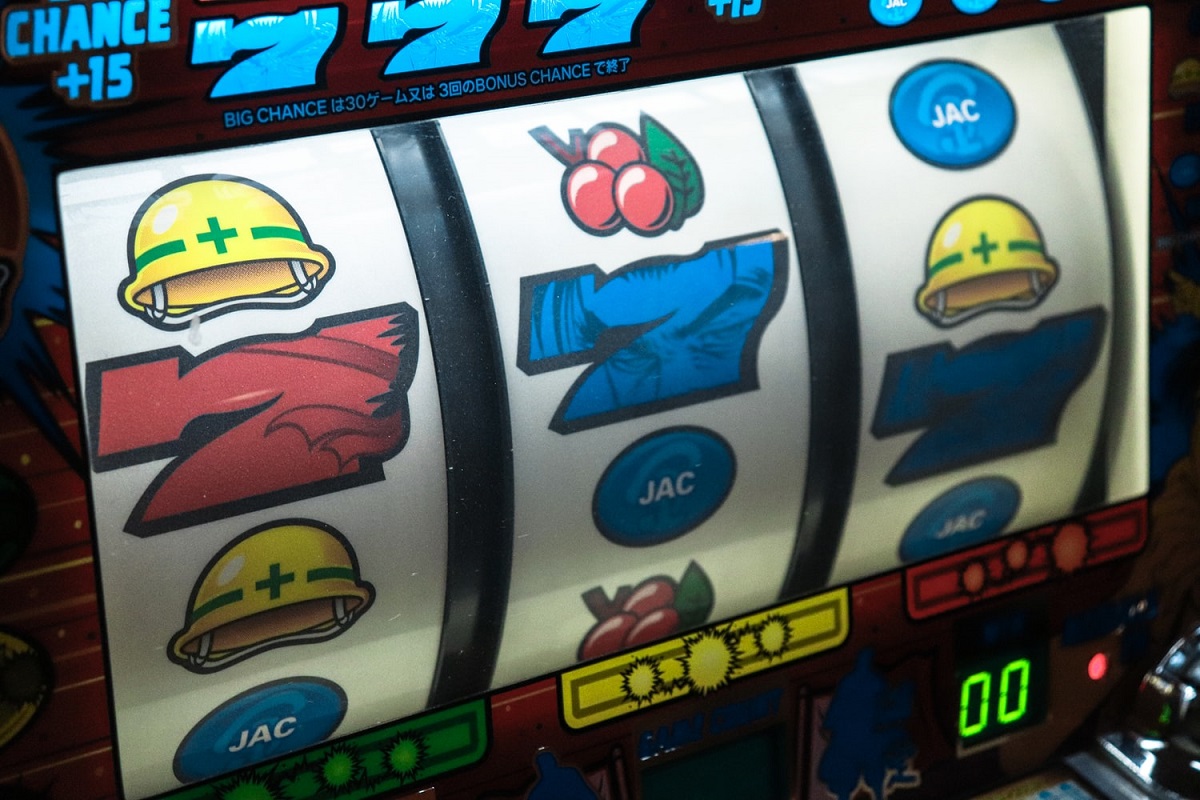 Despite digital reel-spinners being around since 1996, the pandemic that began in early 2020 sky-rocketed the popularity of online slot machines. Today, the number of interactive gaming enthusiasts is higher than ever, and so is the search volume for phrases such as what is the best slot to play online, and how do I play online slot machines?

Thus, this is a perfect time to run down the ten most-played and best slot machines on the internet. Buckle up as what follows is a short explanation on how to spin reels and which online slot machines for real money you should spend your hard-earned cash on when hunting for life-altering riches.

How to Play Online Slot Machines

Slots are super simple gaming products. All that they require from players is that they set a bet size and press the spin button. Nothing more. Once they perform the mentioned actions, an algorithm known as a random number generator arbitrarily churns out symbol combinations that determine a spin’s outcome. No one can impact the behavior of this software. Thus all slot results are 100% fair.

Most modern products in the genre and some of the best slot machines from yonder feature auto-play functions that tell the game to perform multiple spins in a series, quitting when the game hits a loss/win limit.

Readers wary of trying out these games should first play slots just for fun. Most operators allow something called a demo-play option, which lets players experience an online slot machine in its entirety, using fictitious credits. So advanced slots and simple fruit machine games for fun are an option.

Per statistics, and most veteran players’ opinions, the ten most established online slots for real money are:

Over the past few years, many have tried to accurately guess the number of online casinos floating in the digital sphere. In 2018, the American Gaming Association came up with a projection of 2,800 gambling sites, which was likely a modest estimate. Therefore, picking credible from shady operators is not as easy as some may think. According to top casino review hub, Safest Betting Sites, the most reliable five casino-style gambling platforms players should stick to are:

According to some experts, the ten games listed above rank as the most famous online slots ever. It is hard to precisely pinpoint the ten most popular titles in this genre, as slot activity gets dramatically influenced by promotional tie-ins. So, the ranks continuously change. However, we promise that our list is a decent one. Those interested in spinning reels on the games mentioned in this article should only do so at trustworthy platforms. Inexperienced players should first test free slots with bonus rounds to get familiar with these products’ gameplay mechanics before laying down real cash.

Shelly Schiff has been working in the gambling industry since 2009, mainly on the digital side of things, employed by SBS. However, over her eleven-year career, Shelly has provided content for many other top interactive gaming websites. She knows all there is to know about slots and has in-depth knowledge of the most popular table games. Her golden retriever Garry occupies most of her leisure time. Though, when she can, she loves reading Jim Thompson-like crime novels.

Could eSports become an Olympic sports 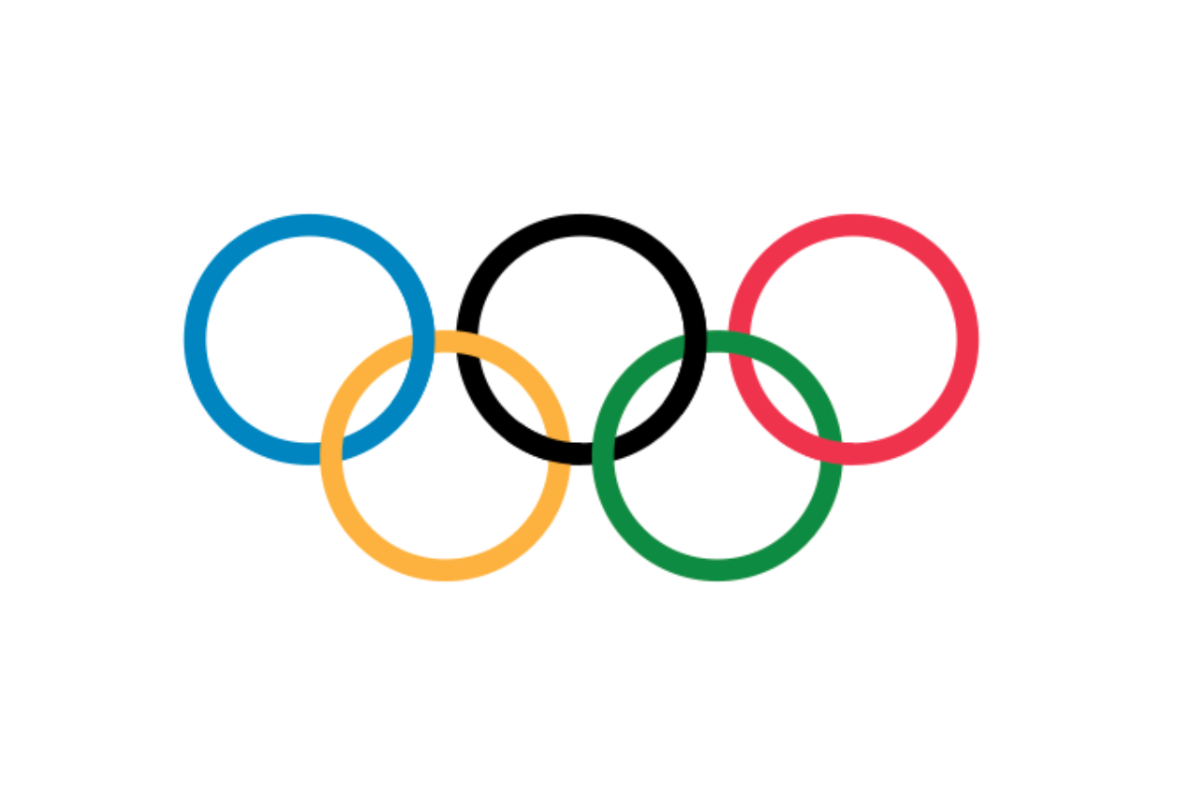 Following a huge jump in popularity related to the recent suspension of traditional sports events, the world of competitive video gaming is continuing to make great strides in the right direction. The eSports industry that initially provided niche entertainment for a community of true gaming fans has quickly turned into a worldwide phenomenon, involved in major events and competitions ran at a massive scale.

With eSports as a whole quickly becoming more and more mainstream, both fans and large organizations are now beginning to wonder if we could see eSports becoming introduced into the Olympics anytime soon. While some positive statements have already been made by the International Olympic Committee (IOC), it is evident that there is still some way to go before gamers get the chance to watch their countries compete against each other in major eSports titles at the Olympics.

It could be hard to draw parallels between Olympics soccer athletes and professional eSports players upon first impressions, but there are actually many ways in which eSports could be related to any current Olympic sport.

Most wouldn’t consider virtual sports athletes to have nearly as much skill and conditioning as Olympic athletes of any sport, but this doesn’t have to be true. eSports athletes contending in big competitions can often experience heartbeats of up to 180bpm, along with cortisol levels equivalent to that of racecar drivers. These gamers must remain extremely focused to come out on top of their competitors, often for longer periods of time than basketball, soccer, or baseball players would have to. g

While playing video games is not anywhere as physically strenuous as playing a full game of basketball, eSports athletes may from a broader perspective actually work harder and tax their minds more than a physical team sports player. In preparation for a competition, League of Legends players might perform more focused practice than Olympic athletes, often spending up to 12 hours a day playing the game, while also being on demonstration to viewers online.

How could eSports benefit the Olympics?

Introducing eSport events into the Olympics could benefit the IOC in a number of ways. Video game competition broadcasting is continuing to see a rise in viewership, and the Olympics realize the opportunity to capitalize off of this. While some concerns have been raised about how introducing video game titles into the event would coincide with Olympic values, the possibility is not completely counted out. While certain titles involving violence are unlikely to be featured anytime soon, other versions of eSports like sports simulations could be a possibility in the near future.

By introducing eSports into the Olympics, the IOC would also be targeting a new, younger demographic that is possibly not as involved in the event as other generations. The eSports community shows massive support to their favorite teams and players, and this type of engagement is something that the Olympics could benefit from greatly.

Other events such as the 2022 Asian Games have already announced competitive video games as an official medal event, leading the way for other organizations. While a lot of work will have to be done before something similar can happen with the Olympics, any development like this is a step in the right direction.

Where are eSports going in the future?

The IOC’s most recent statements regarding eSports in the Olympics tell us that if we are to see video games in the Olympics, they will more than likely be simulations of actual sports already demonstrated in the summer or winter event. World Sailing is one organization that has come forward with a proposal, and is suggesting to make their Virtual Regatta eSports game an official competitive sport.

Current eSports events are already massive, and are only going to continue growing. 495 million viewers tuned in to watch various eSports games and competitions in 2020, a number that establishes the industry as a mainstream form of entertainment. As well as this, live stream viewership doubled from 2019 to 2020, reaching a total of 3.94 trillion hours, which is also very closely related to the popularity of eSports, as livestreams are the most common form of online media used to watch eSports events.

With video games attracting more and more attention across various online media, it is very hard to imagine eSports suddenly halting its growth and becoming forgotten about. While the reality of seeing your favorite YouTuber win Olympic medals for a Fortnite Victory Royale may still be far-fetched, the potential held in eSports is big enough to make anything possible given enough time.