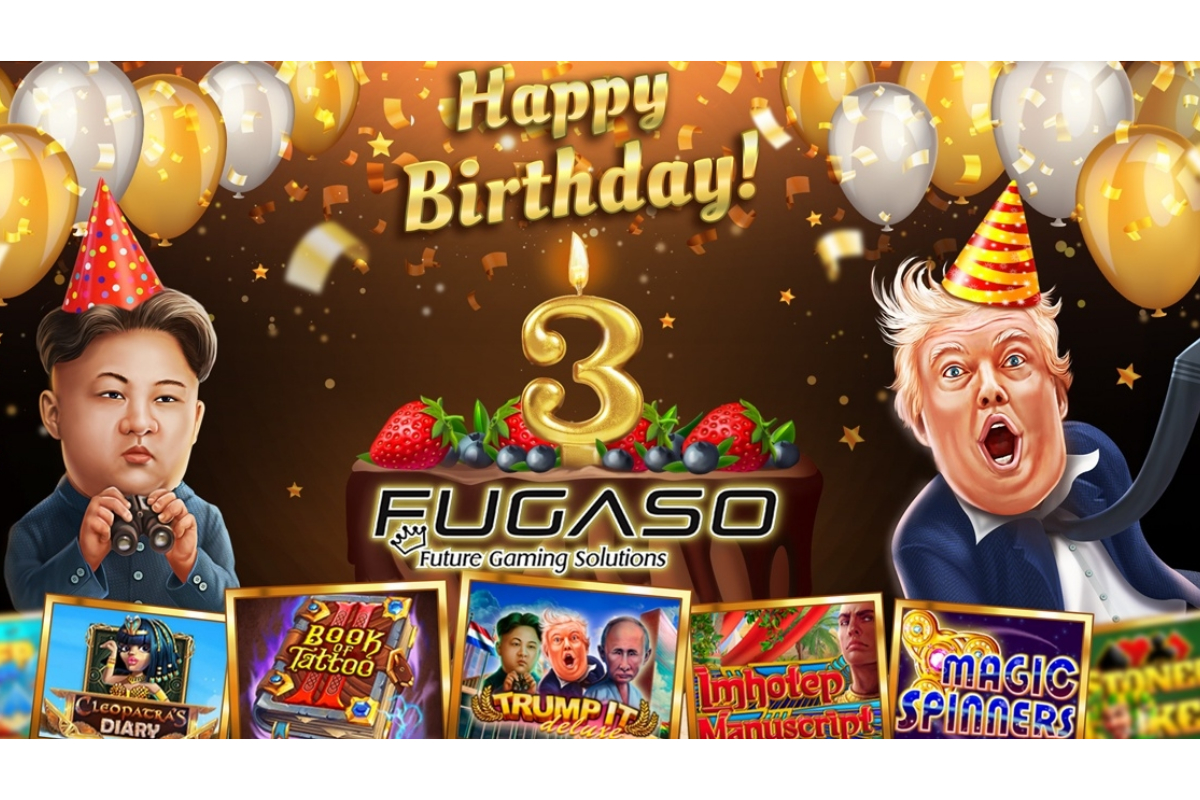 International software provider Fugaso, whose stellar slots are attracting significant operator and player attention, report that the company has been thriving throughout 2019, picking up a host of new partners and launching a number of blockbuster slots titles as well as being nominated in awards shows.

Fugaso is currently on a roll, having recently been announced as a finalist in two AskGamblers Award categories which play to the company’s strengths, Best Slots and Best Software Provider, in what is considered the world’s most prestigious casino awards.

The road to success over the last 3 years for Fugaso has been one driven by innovative in-house technology that is driving growth for the company and manifested in proprietary breakthroughs such as their ‘Rich Free Spins’ feature, which allows operators and casinos to hand out free spins to players with a multiplier on them which provides excitement with the prospect of potentially highly generous payouts. No other games manufacturer is currently offering ‘Rich Free Spins’, a key differentiator in Fugaso’s bulging technology vault.

Backed by a qualified team of iGaming experts Fugaso started out in 2016 by setting ambitious targets and launched with a 15 games-a-year structure which they quickly surpassed and by the end of 2018 began consolidating the design and engineering end of the studio with breakthrough blockbuster TrumpIt Deluxe at the beginning of the year which was launched at ICE.

The rapidly expanding Fugaso portfolio of titles is available via the GrooveGaming platform as well as from Soft Gamings, Soft Swiss, Digitain, EveryMatrix, BetConstruct , IGG, 1XBet and Parimatch, amongst many others. Releases so far this year include Trump It Deluxe, Wild Rodeo, Magic Spinners, Fugaso Airlines, Stoned Joker, Imhotep Manuscript, Book of Tattoo II and blockbuster Cleopatra’s Diary, which is in the running for Best Slots at the AskGamblers Awards. Summer hits included Deep Blue Sea and Imhotep Manuscript, which was also in the running with the AskGambler’s Awards.

All Fugaso games are available in 12 languages and can be adapted for any additional language, every game is supported by all devices, currencies and cryptocurrencies. One of the promotional tools available from the slick slots manufacturer is the Fugaso Jackpot Series Games, covering nearly 40 titles and the popular progressive are attracting substantial interest with 6-figure jackpots providing players with great opportunity of winning and operators a phenomenal promotional tool.

The entire portfolios of almost 70 Fugaso HTML5 games have been developed under the remote technical standards of the UK Gambling Commission as well as the Maltese Gaming Authority. Fugaso is planning to grow towards a much larger number of jurisdictions with many more certifications to expand their offerings further.

In what has been a very successful third year for Fugaso, the popular sequel Book Of Tattoo II has been breaking records in terms of increased player activity, a jump in unique players per session as well as a significant rise in gaming durability.

To celebrate its major milestone, Fugaso has announced that it would be offering a very special birthday commercials for the first 5 companies who integrate the expanded games portfolio, which can be viewed at www.fugaso.com/games.

said: “We’re very excited to reach our third anniversary milestone and to have gained so much business this year along with the market trust that goes with visibility in major awards. We are grateful to all those who have placed their trust in us, it’s a WIN:WIN situation and now we’ve got the kind of momentum which we could have only dreamed of when we took those first steps 3 years ago.” 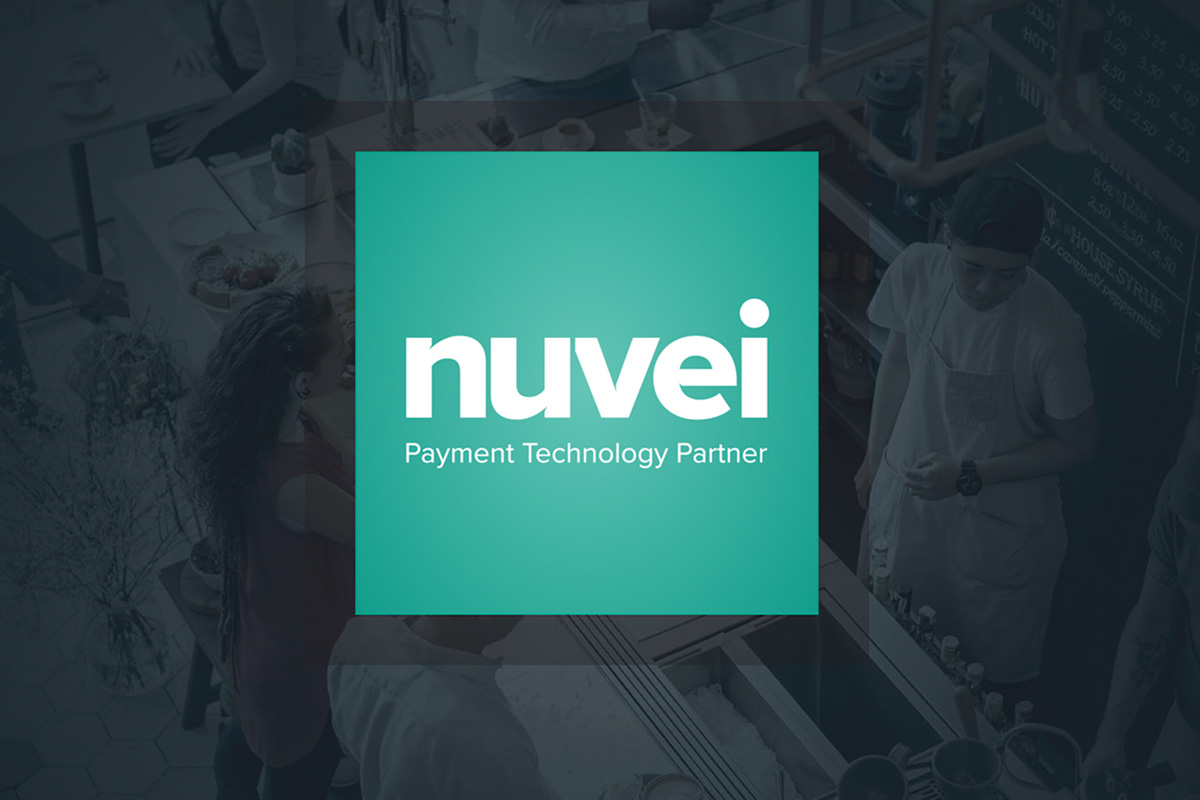 This also marks the brand merger with SafeCharge, which Nuvei acquired in August 2019. SafeCharge will now operate under the Nuvei name, representing its global brand. The integration of both organisations under one name and a full-stack, native payment technology platform is designed to further remove payment barriers worldwide, empowering merchants with unparalleled global commerce capabilities.

“Businesses are looking for partners, both strategic and technological. We’ve become the payment technology partner that our clients can count on to make our world a local marketplace. We aim to deliver unified commerce solutions and expertise, helping our clients capture every payment opportunity that comes their way – no matter where or how they operate,” Phil Fayer, chairman and CEO of Nuvei, said. 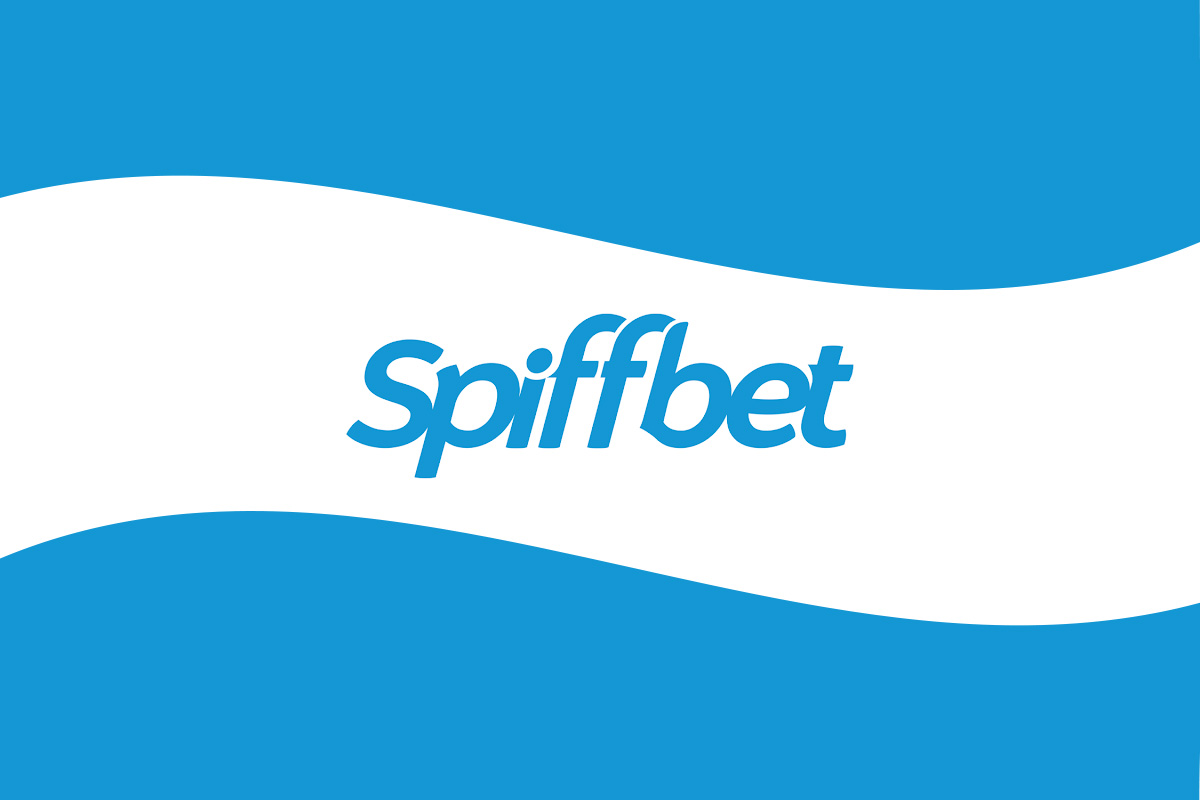 In a deal that still has to be approved, Spiffbet will offer Goliath shareholders new shares in Spiffbet. Up to 6,632,331 Spiffbet shares will be issued at SEK0.401 each, which will represent 3.8% of all Spiffbet shares and correspond to a value of around SEK2.6 million (€252,518).

Spiffbet plans to offer a further private placement worth SEK856,073 to selected investors, including some Goliath shareholders, to partially finance the acquisition of Goliath as a wholly-owned subsidiary.

Goliath’s director board has recommended the deal, but it will need approval from 90% of Goliath’s shareholders. So far, 84.2% of shareholders have indicated their support.

Spiffbet, which completed a merger with Metal Casino earlier in the year, has said it expects Goliath to make a contribution to profit for the second half of the year.

“The acquisition of Goliath strengthens our position in the online casino and is an important part of our acquisition plan. Through Goliath, Spiffbet gets access to a new brand that is internationally viable and that we can develop and expand into new markets,” Henrik Svensson, Chief Executive of Spiffbet, said.

“Furthermore, the coordination benefits with Metal Casino are clear. Goliath fits in well with our business and complements our market presence with a different profile and partly other markets,” Henrik Svensson added.

“Through the acquisition, Goliath gets a fresh start and can, through Spiffbet, continue to develop and be part of a larger group of companies where other brands are included. Spiffbet has strong support from its owners to be the locomotive in the consolidation that is taking place in the gaming industry and I look forward to being a part of this journey,” Claes Wenthzel, Chairman of Goliath, said.

Enlabs submits proposals to the board of Global Gaming 555 AB