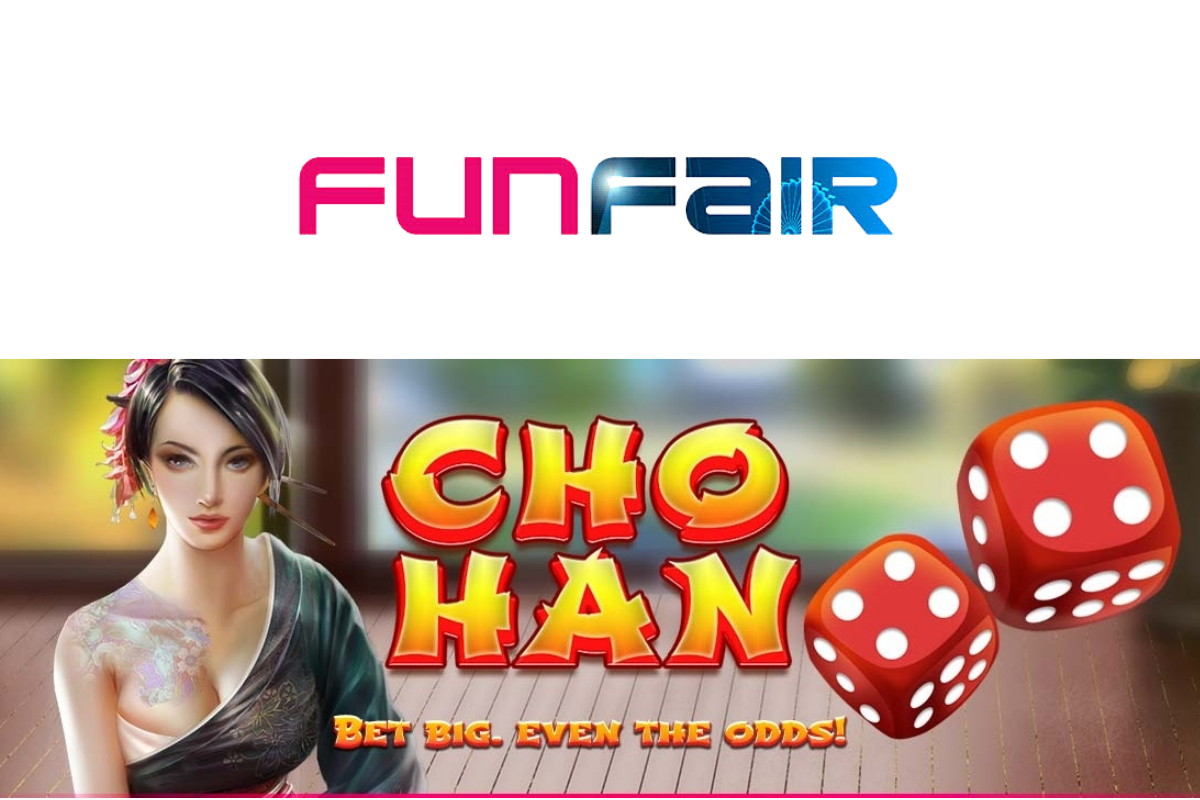 Cho Han has been a favoured pastime in Japanese culture for centuries and the collaboration is expected to resonate well with the country’s players, as well as with a wider crypto-gambling audience who enjoy the instant dice genre.

The straightforward gameplay sees players place bets on whether the sum of two six-sided dice will be odd (cho) or even (han), or for bigger wins they can stake on a double or the ‘Lucky 8’.

The partnership has seen Big Wave develop the front-end and game mechanics, with FunFair utilising its blockchain expertise to adapt the back-end for smart contracts, guaranteeing fairness and allowing players to check outcomes in real-time.

Cho Han’s immersive soundtrack, animations and visuals continue to raise the bar for blockchain games and pull the player right into the traditional Japanese setting.

“Cho Han has the winning combination of simplicity and lucrative wins, and coupled with a premium aesthetic and Guaranteed Fair back-end, we’re delighted to integrate it into our burgeoning games portfolio.”

Ivan Rungkat, Managing Director at Big Wave Gaming, said: “Partnering with FunFair over the past year has put our games in-front of a brand new audience which we may not otherwise have reached and we fully expect Cho Han to complement our growing blockchain offering.

“With an already strong foundation in Japanese culture, we believe Cho Han’s simplicity and instant nature will be a perfect fit for many demographics across the FunFair casino network.”

Cho Han is available to play now at FunFair’s partner casinos, CasinoFair and CryptoCasino, with promotional campaigns running alongside the launch.