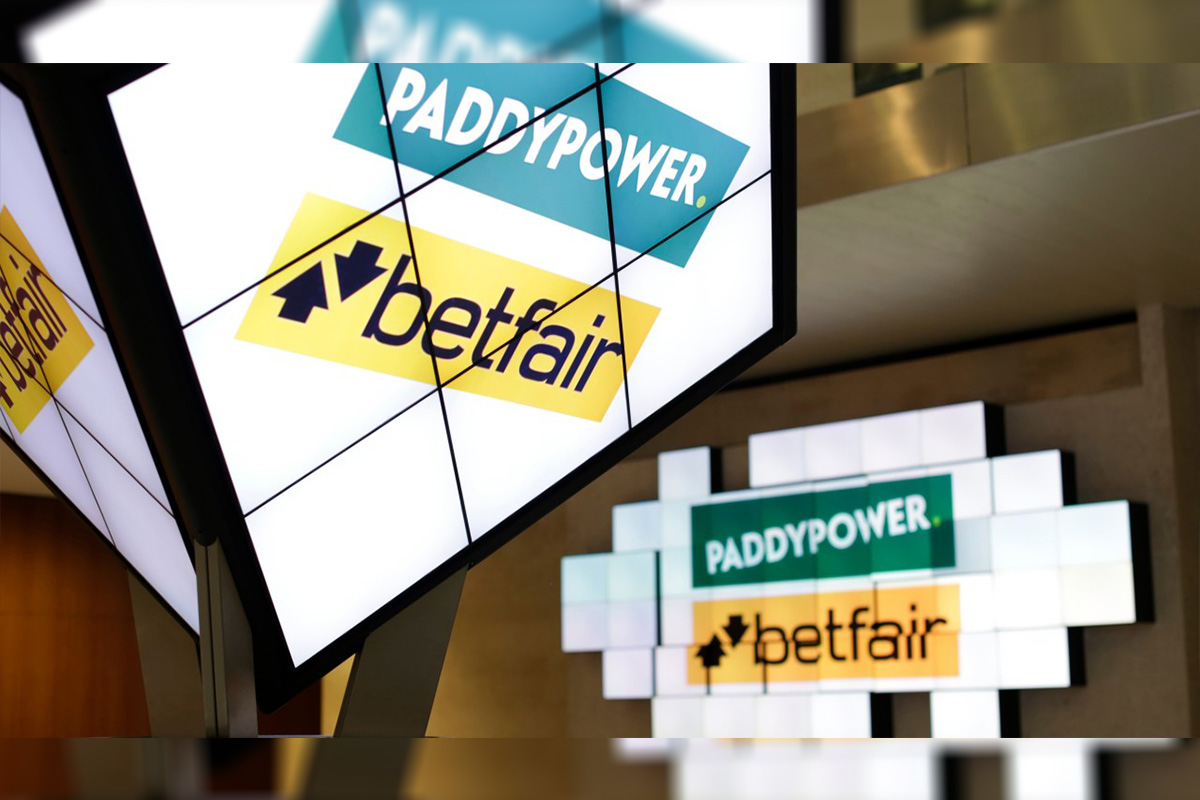 Following the signing MGA Games titles will be available on gaming provider Paddy Power Betfair before the end of the year. Up to today MGA Games has sealed collaboration agreements with 7 international operators, 3 of which will start operating in Spain in 2020.

Irish-based giant gaming provider Paddy Power Betfair has just signed a content provider agreement with MGA Games —the Spanish developer and provider of online gambling content. Ever since the beginning of this year, MGA Games’ international projection has enjoyed a meteoric rise thanks to their “Spanish Celebrities” and “Hyperrealism” series collections.

Following the new agreement, MGA Games titles shall be available on Paddy Power Betfair’s platform in the very near future. Jack Dinan, Paddy Power Betfair’s Commercial Product Manager, believes that “MGA Games’ excellent quality, coupled with their innate knowledge of the Spanish market, provide the perfect platform to build a long-lasting relationship between the businesses, and a compelling offering to our Customers.”

For his part, MGA Games’ General Manager, José Antonio Giacomelli, is also proud to become a partner of “such an unparalleled gaming giant.” “We are very much looking forward to working with Paddy Power Betfair”, he concludes.

Giacomelli is also overjoyed about the sales results obtained during this year’s SiGMA. “It could not have worked better for us”, he says. Indeed, during the Malta fair the MGA Games General Manager managed to sign agreements with seven international gaming operators —the names of which he cannot yet reveal. Three of the signed companies will start operating in Spain in 2020.