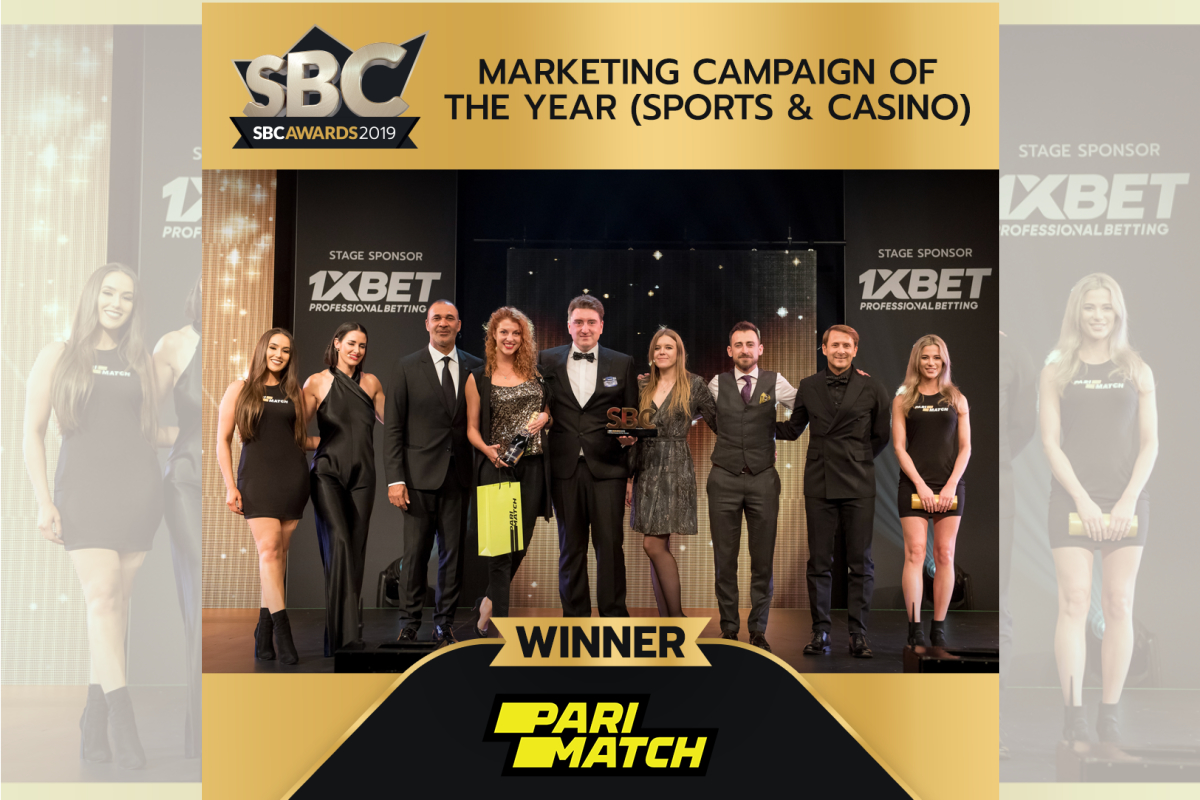 The 6th annual SBC Awards took place in London on 3rd December, one of the most prestigious events in the international bookmaking industry’s calendar. The ceremony celebrates and rewards expertise and innovation in betting and gaming, with 41 awards across a range of categories up for grabs. Parimatch were delighted to be nominated across four categories – Esports operator, marketing campaign, sponsorship and employer of the year.

Parimatch beat off stiff competition to take home the award for marketing campaign of the year, with its “fired up to win” campaign, a partnership with UFC and sporting champion Conor McGregor.

“This award is massive recognition for our unique and inspiring marketing activities” said Parimatch’s CEO Sergey Portnov. “Awards like this ignite the fire in our belly to continue to push the boundaries and be bold and brave when it comes to creativity.”

Parimatch launched the “fired up to win” campaign in February of this year, rebooting its branding including a new visual style across digital communications, social networks and the mobile app, whilst also announcing Conor McGregor, one of the most famous athletes of our time, as a brand ambassador.

“Conor embodies true courage, a fighter who is not afraid of new challenges and is always fired up to win. Like Parimatch, McGregor always remains true to himself, but also ready to push the boundaries beyond sports. He was a natural fit for our new, and now award-winning marketing campaign” Said Portnov. “This is a small win for him, his main win should come on January 18 during his comeback fight with Donald Cerrone. We hope this award will charge him to win with Parimatch even more in 2020.”

A month after the campaign launch, Parimatch saw an increase in consumer registrations of 169%, cementing the campaign’s winning status early on.

Congratulations to all the winners, Parimatch looks forward to seeing you again at the SBC Awards in 2020! 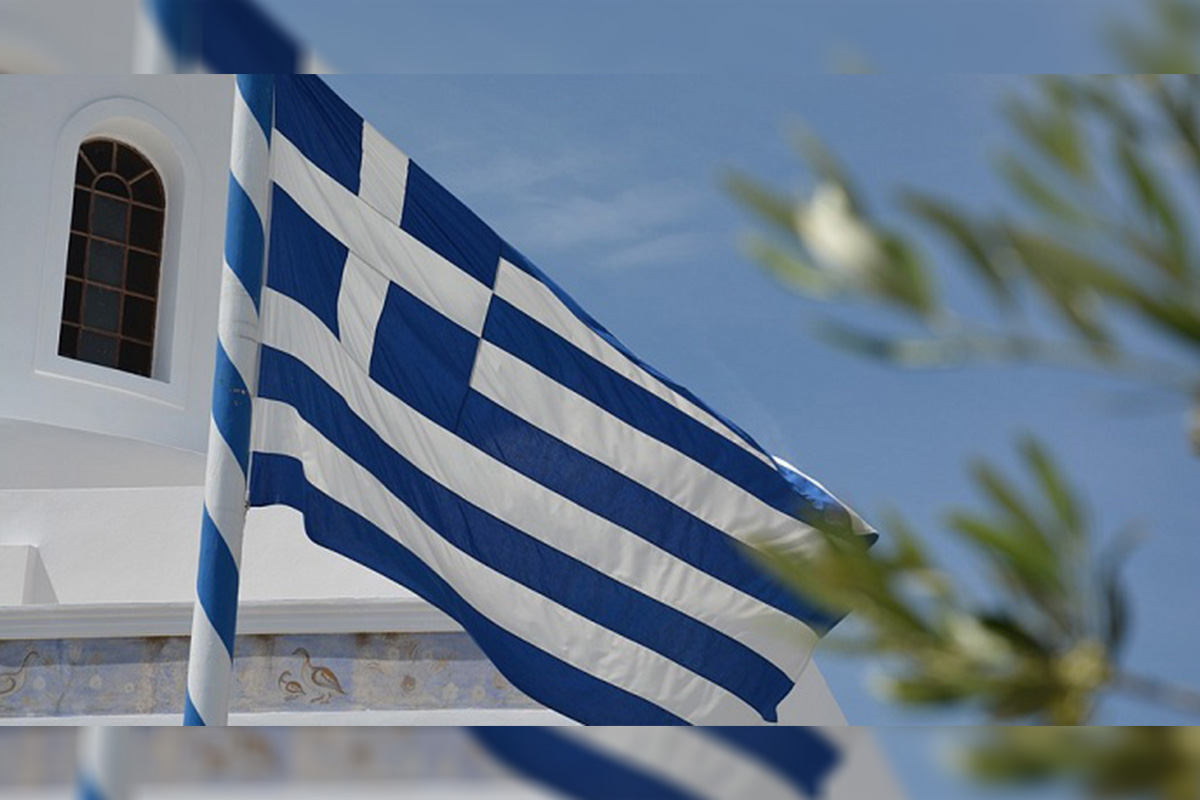 Riding the momentum generated during the lockdowns, online gambling in Greece is expected to soar to an annual turnover of more than 1 billion euros by 2024, a conference call of the OPAP gaming company with market analysts heard last week.

According to the company’s estimates arrived at in consultation with H2 Gambling Capital, online gaming in Greece is by far the fastest-growing means of gambling in the country, with its penetration jumping since 2019 to secure a market share of 36% of all gaming in Greece. This is now on the way towards matching the average rate seen across the European Union, amounting to 40%.

As far as OPAP alone is concerned, its online business saw its share jump from just 0.7% in 2019 to 29% of the company’s gambling activity today, and this is set to continue rising despite the reopening of brick-and-mortar gaming venues.

Following its investment in rival company Stoiximan, OPAP is well placed in the online market, analysts were told. The strategy of the Athens-listed company eyes the differentiation of its online gaming, aiming at increasing its client base and attracting more female punters. 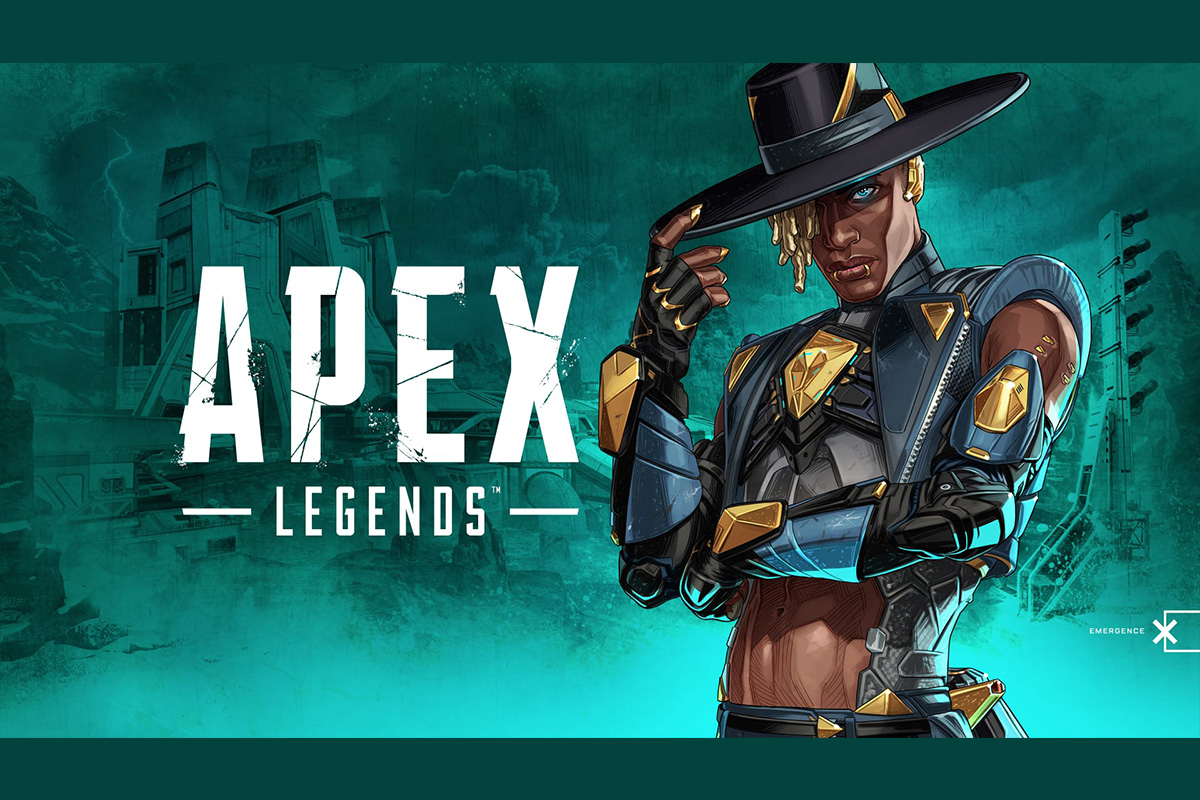 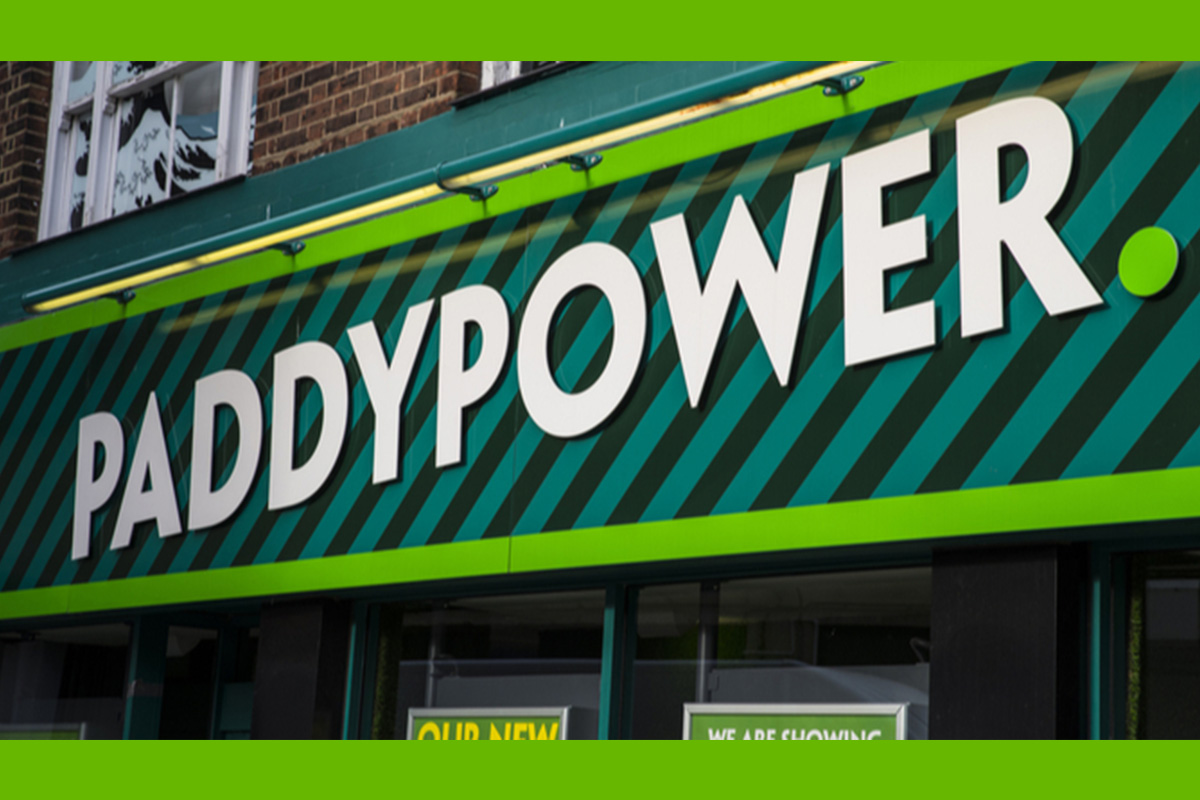