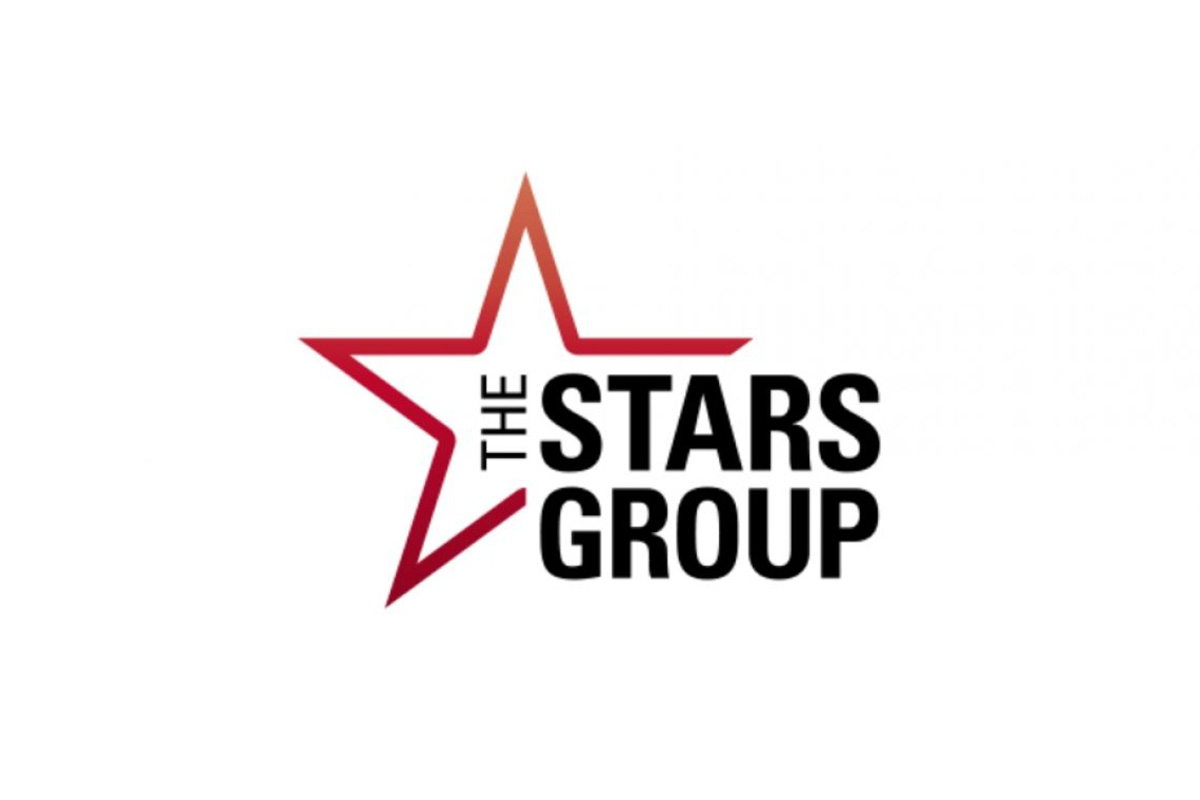 The Stars Group Inc. announced that it has agreed with the minority shareholders of BetEasy, its Australian-based sports betting business, to acquire the remaining 20% interest in the company for AUD$151 million. As part of this agreement, The Stars Group also agreed to pay AUD$100 million to settle the previously disclosed performance payment under the agreements for its 2018 acquisition of the initial 80% interest.

“I’m delighted to reach this agreement for our BetEasy business,” said Rafi Ashkenazi, Chief Executive Officer of The Stars Group. “The launch of BetEasy through our acquisitions of CrownBet and William Hill Australia in 2018 created one of the leading operators in Australia and increased our exposure to a high-growth regulated market. Matt Tripp’s entrepreneurial spirit and vision has guided BetEasy since he founded the business and we are glad he will oversee the transition as non-executive President,” concluded Mr Ashkenazi.

In addition to the acquisition of the remaining interest, The Stars Group will settle the performance, or earn-out, payment to the minority shareholders for AUD$100 million. The performance payment, which could have reached AUD$232 million, was subject to certain performance conditions primarily related to BetEasy’s EBITDA.

Also as part of the agreement, The Stars Group will repay AUD$56.9 million of outstanding BetEasy minority shareholder loans.

Matt Tripp, BetEasy’s CEO, will provide ongoing leadership as the non-executive President of BetEasy beginning January 1, 2020, with Andrew Menz, who previously served as BetEasy’s Director of Strategy & Regulatory Affairs, as his successor in the CEO role. Mr Menz was previously the Legal and Corporate Affairs Director of Betfair Australia and was at the forefront of the establishment of Responsible Wagering Australia, a key group for Australia’s online wagering industry.

“I’m pleased to see our long-term succession plan come to fruition.  Andrew Menz brings deep commercial and regulatory experience which leaves BetEasy in a strong position to continue delivering profitable growth,” said Matt Tripp. “I know that this business, which we founded back in 2013, is in very capable hands with a strong executive team and the backing of The Stars Group, who have been terrific partners and global leaders in this industry,” he concluded.

Microgaming ushers in a wave of diverse titles this December