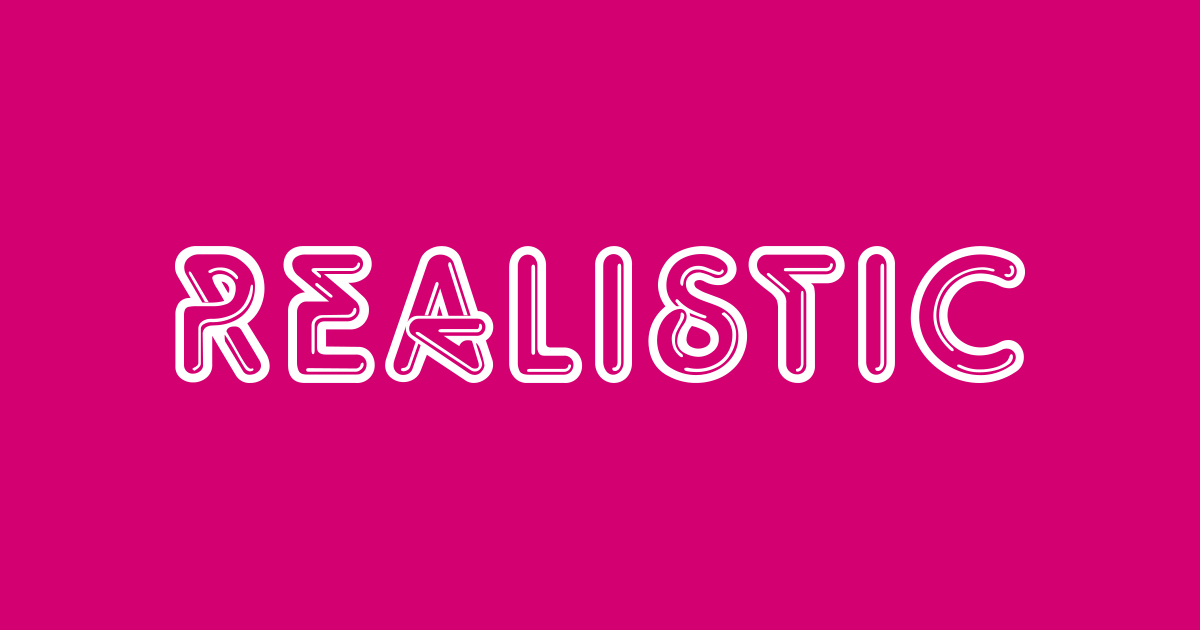 The new instant win titles contain more exciting features, first introduced in October with the release of Super Graphics Upside Down and Spin Dizzy. The games now include a free games bonus round, re-trigger chances on Pull A Cracker and Cashing Rainbows as well as random win multipliers up to x20 which create an even more engaging player experience.

Pull A Cracker, Realistic’s first seasonal title, can award players with an early Christmas present, offering a top prize of x750. The game includes a free games bonus round which can be re-triggered. Any win that the player receives in the bonus round is multiplied randomly by either x2, x3, x4 or x5.

Players of Cashing Rainbows can expect a maximum win of x2000 their bet, with a chance of triggering 15 free games by finding 2 or more scatter symbols. The player can then be rewarded with a multiplier up to x20 on any win in the free games.

Robert Lee, Commercial Director at Realistic Games, said: “Pull A Cracker, Shuffle Bots and Cashing Rainbows are all designed to boost player engagement and retention rates while maintaining the accessibility and simple gaming experience provided by our instant win titles.

“The addition of free spins to the classic game format has raised the bar of our hugely popular pull tabs library, revitalising the playing style with a concept that has proven to increase session time.

“With themes that have been carefully crafted to appeal to a range of players and mechanics that cater to both instant win and slot players, these three pull tab releases are set to be a huge hit with our operators.”

Demos of Pull A Cracker, Shuffle Bots and Cashing Rainbows are available via the links. 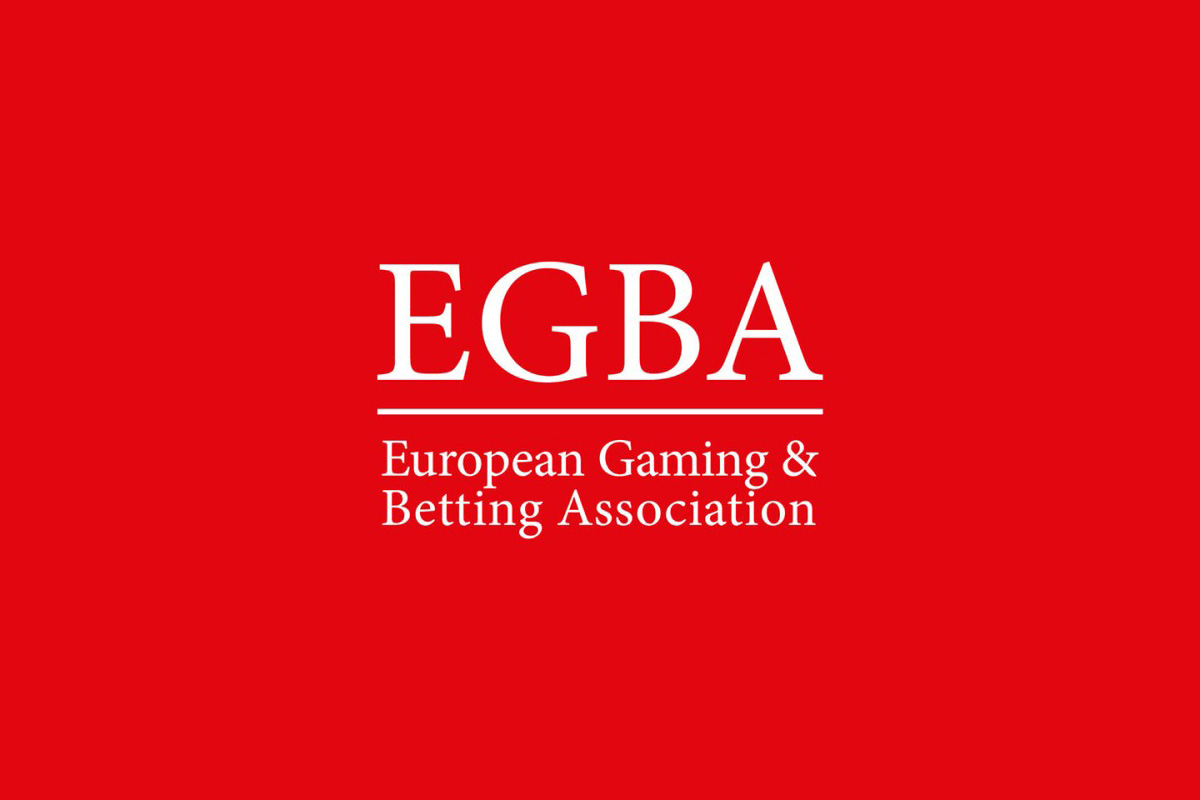 The European Gaming and Betting Association (EGBA) has demanded for the introduction of a specific single set of consumer rights for Europe’s iGaming sector.

The European Commission (EC) will publish its new consumer strategy later this year. The EGBA wants the EC to incorporate its demand into the new strategy. It is now consulting stakeholders for developing a single pan-European set of consumer rights.

EGBA has sent a letter to EC with the following excerpts:

In its submission to the EC, it says: “The lack of regulatory consistency jeopardises online players’ safety, as it exposes them to the unregulated and unsafe websites of the black market, which profits to the detriment of the European economy.

“There are simple rules that can be proposed, to ensure that online players, minors and players who are at risk are equally protected.

“For example, self-excluded players could benefit from a European self-exclusion register, that would prohibit access to any regulated website of the EU.

“To bridge the gap stemming from inconsistent rules on protecting minors from gambling marketing, EGBA has recently published a European code of conduct to establish minimum requirements on responsible advertising.

“To this end EGBA regrets the dissolvement of the European expert group for online gambling, as national gambling regulators are deprived from the opportunity to meet and exchange in the framework of a common platform.” 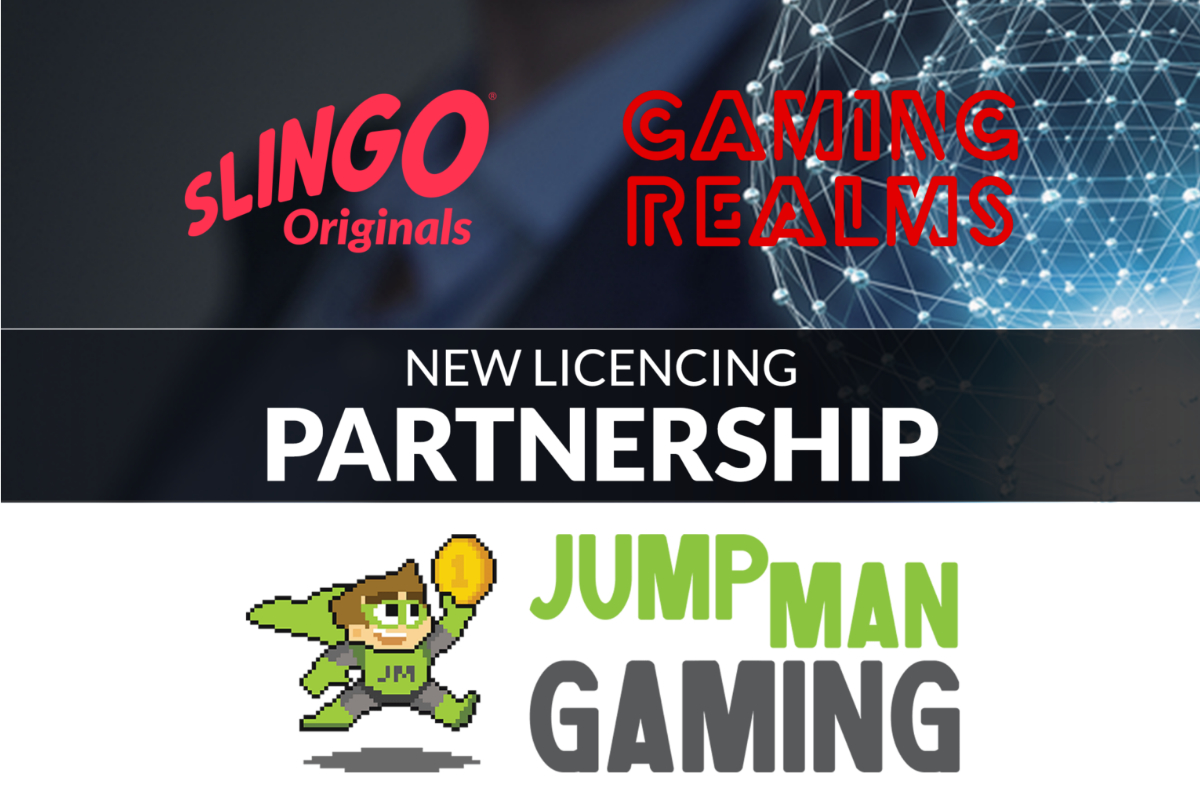 Gaming Realms plc has announced that its Slingo Originals content is live with Jumpman Gaming platform.

Michael Buckley, Executive Chairman of Gaming Realms, said: “We’re delighted that through our partnership with Scientific Games we have been able to launch our Slingo Originals content with Jumpman, a key innovator in the iGaming industry operating an extensive network of partner sites.

“The partnership is testament to the popularity of the Slingo content range and we look forward tocontinuing to innovate, launching market-leading content to new audiences.”

Kris Kukula, MD of Jumpman Gaming, remarked: “We’re delighted to welcome the Slingo content to our network. Given its success, both in the UK and globally, we believe it will be a perfect fit to expand our customer and entertainment experience.” 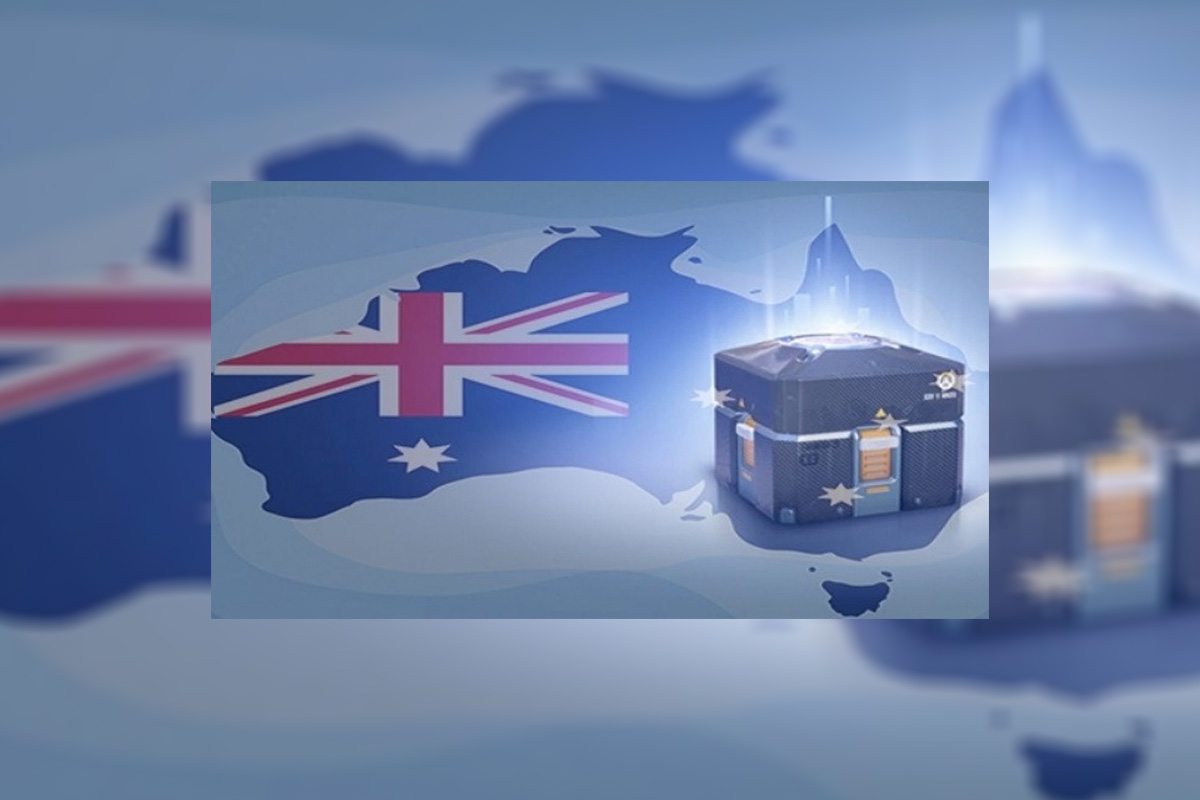 Researchers in Experimental Gambling Research Laboratory (EGRL) at CQUniversity Australia has found that purchase of loot boxes make players more prone to real-life gambling problems. According to the study, players who purchase loot boxes are not only more likely to gamble in real life but more likely to wager for large amounts as well.

The study was funded by the NSW Government Responsible Gambling Fund. It had a sample size of 1,954 NSW residents who age ranged from 12 to 24. Among the respondents, 22.3% admitted to have gambling problems. The high percentage of people with gambling problems could be due to the fact that sample was chosen among people who engage with gambling and video games.

Professor Matthew Rockloff, the lead author of the study, said: “[Loot boxes] are a growing concern because of the risk and reward elements associated with them that is similar to gambling and there are currently no age limits to play these games. For both young adults and adolescents, there was a strong association between current loot box use and gambling risk. Consequently, although median expenditure on loot boxes is modest, there is evidence that these products are associated with harmful gambling involvement.”

The study urges for preventative measures to prevent the exposure of adolescents to loot boxes.