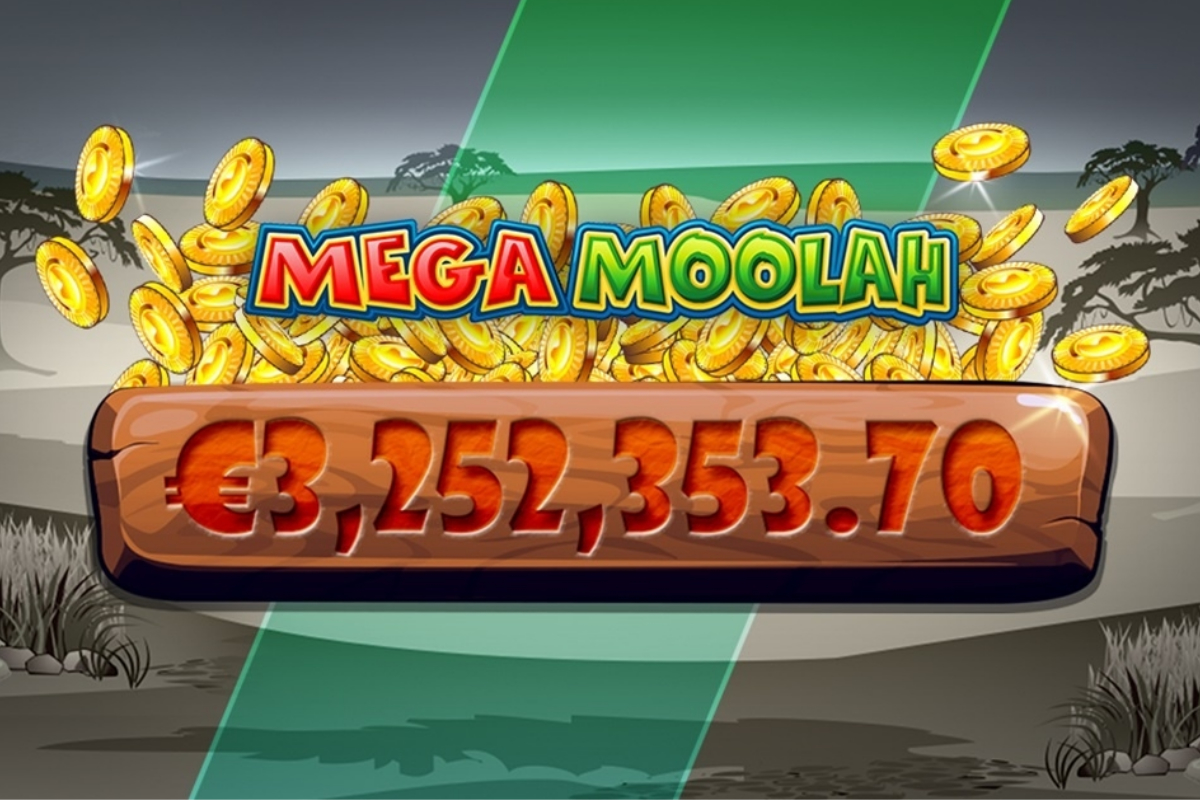 The €3,252,353.70 payout was triggered at Genesis Casino, and as with all wins on Microgaming’s progressive jackpot network, the prize will be awarded as a lump sum and not in annuities.

Genesis Casino is operated by Genesis Global Ltd, which was founded in 2014 by a team of experienced and enthusiastic specialists, quickly arriving at the forefront of online entertainment by collaborating with skilled and passionate people.

Last month marked Mega Moolah’s 13th anniversary since the record-breaking game launched in 2006. So far in 2019, Microgaming’s progressive jackpot network has paid out over €121 million** across more than 1.7 million jackpots. Over 10 victorious winners took home either seven or eight-figure jackpots during the period, equating to more than €50 million in winnings, and over 570 players pocketed €10,000 or more.

* All progressive figures expressed herein are displayed in euros, using a standard currency conversion rate on the day of the win where applicable.

** Each win on the network is paid in the currency in which the winner played the game, and then converted to EUR at the time of the win or payout for the purpose of aggregating total payouts awarded.

“Congratulations to Genesis Casino and the lucky winner on this truly life-changing win. Mega Moolah has once again delivered an amazing payout. Our industry-leading progressive jackpot network has now paid out €1.1 billion and continues to lead the way, offering players thrilling and rewarding gameplay experiences.” – Andrew Clucas, Chief Operating Officer at Microgaming.

“We’re ecstatic for the player on their massive win on the Mega Moolah jackpot! It’s been a thrilling ride, but one lucky player had to strike – congratulations from everyone at Genesis Casino! We look forward to seeing many more winners on our platform.” – Ariel Reem, CEO at Genesis Casino.