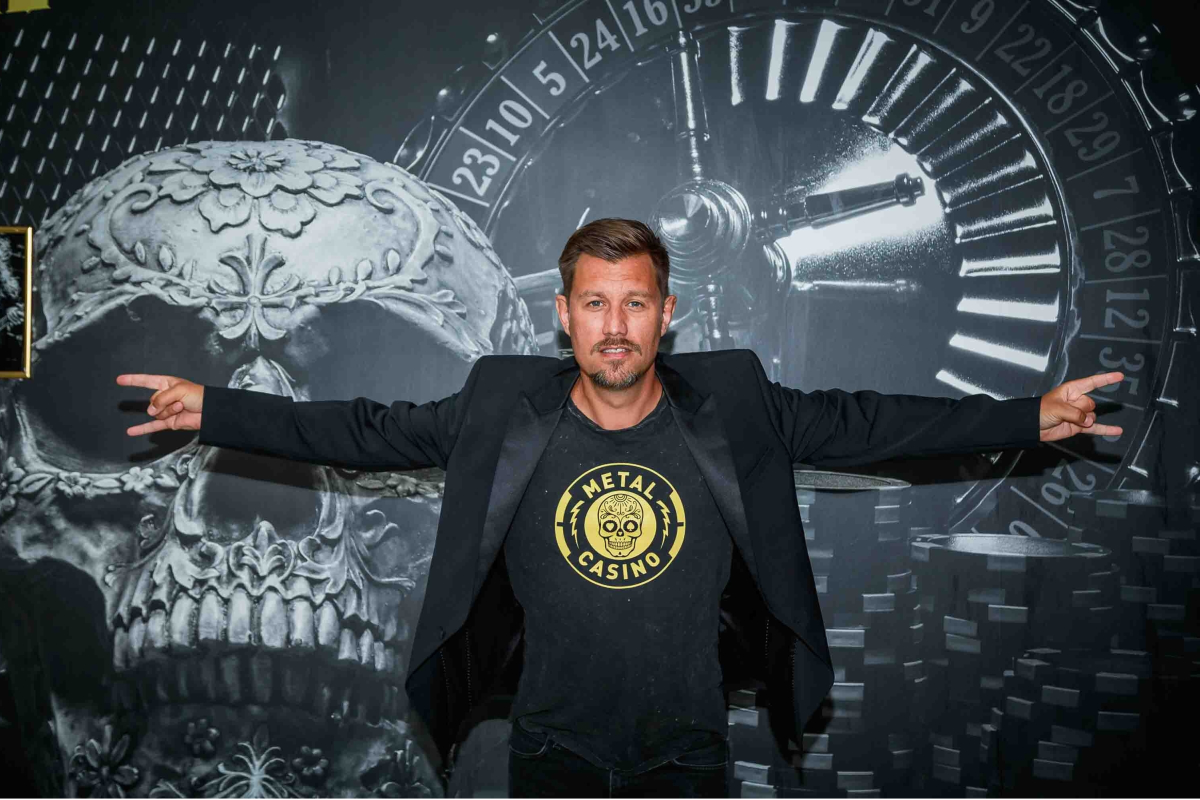 Metal Casino, which completed the deal with Spiffbet in March, has introduced a new dedicated area for rock-themed slots on its unique website, and will reach out to the grassroots music scene through a talent search across its major markets.

The Metal Experience segment includes a range of top-ranked slots from major studios featuring classic acts like Ozzy Osbourne, Testament, Sabaton and Demon, with Play’n GO’s eagerly anticipated Twisted Sister to be added on its release.

Pelle Wiman, Metal Casino CEO, said the dedicated segment and the work of Metal Casino and Play’n GO emphasises the authentic, long-standing connection between rock ‘n’ roll and gambling which was previously absent in the digital domain.

“The future of online gambling is all about unique game inventory in order to be able to compete and differentiate, and our plans with Spiffbet will allow us to take that to the next level.”

Metal Casino has established a strong bond with its rock audience since it was founded in 2017, with players enjoying its games, attitude and a stunning range of merch and special offers.

That connection will develop further after Metal Casino announced plans to deepen its ties with the grassroots music scenes in its main markets, such as Germany, Sweden, the UK and Finland, through a ‘Help the Band’ concept which will seek to assist up-and-coming talents.

Wiman said: “We want to work with the next generation of rock stars and build a micro influencer programme and support these struggling bands and artists with some funding. This is us giving back to the metal community that we were born out of.”