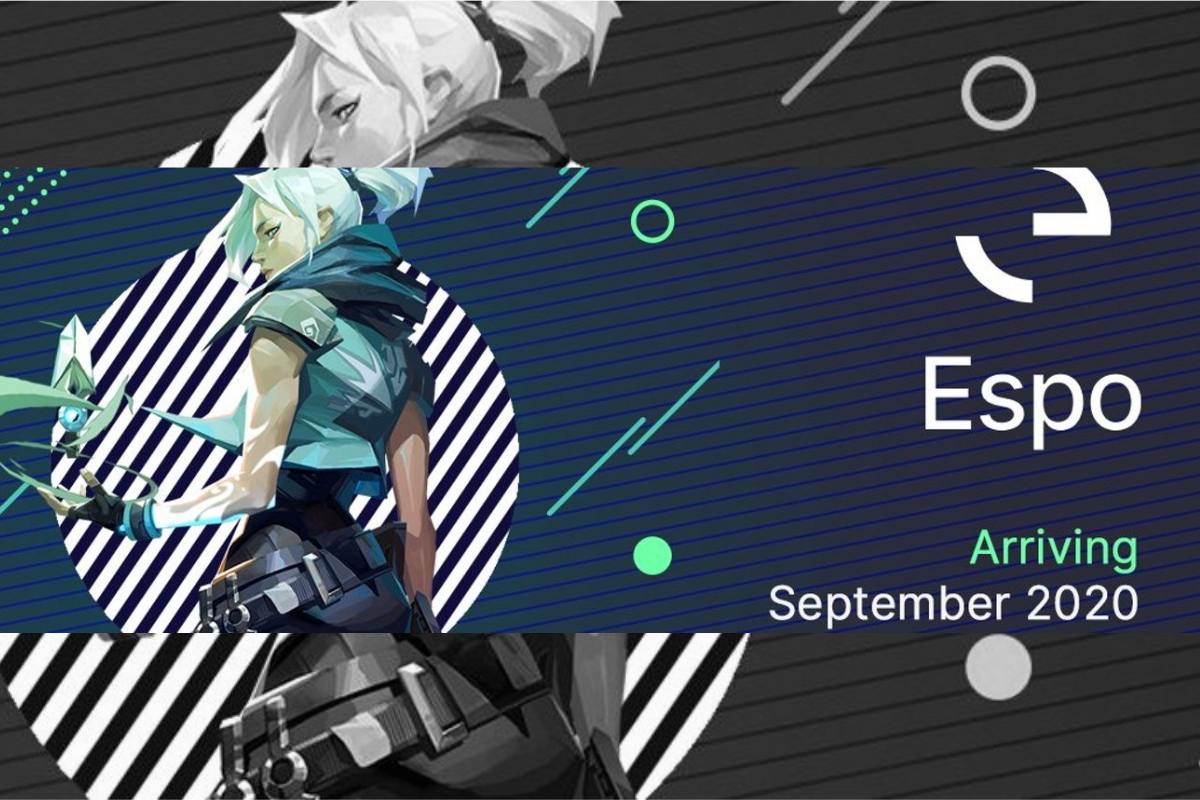 Espo has designed a revolutionary platform for the esports sector that rewards collaboration between esports fans, teams and sponsors

Espo, the platform where esports fans can stake* world-class teams and players, has announced pre-registration at www.espo.io.  Espo has created an answer to limitations and problems faced by fans, teams and players in the esports community.  By developing a digital staking platform, Espo is addressing the burning desire of fans to get closer to the action and the aspiration for teams to expand and generate revenue from their fanbase.

Officially launching in September 2020, the Espo platform will also offer new ways for companies and brands to sponsor esports teams and players through staking.  This will allow sponsors the opportunity, unlike any other, to benefit not only from the customary advantages of sponsoring esports teams and players, but also the ability to engage with esports fans and promote products and services via the Espo platform.

Despite year-on-year growth in global spectator figures, esports fans are experiencing limited interaction with famous teams and players.  Fan engagement predominantly occurs via social media and video streaming platforms, which is often highly saturated amongst the mass of other fans accessing these platforms and attempting to interact with players simultaneously.  The Espo platform changes that with an entirely new way to bring fans closer to their idols, feel invested in the action through staking, share in future prize money winnings and gain access to exclusive Perks offered by Espo.

Henry James, Founder and CEO of Espo said: “Popular platforms in the esports sector like Twitch and YouTube are focused on enabling content creation and distribution but are not going to extra lengths to enhance the experience of esports fans and their engagement with teams and players.

“Our solution will enable fans to play a fundamental role in supporting their favorite teams and players in a collaborative and meaningful way that is intended to have lasting and rewarding benefits for all parties.  To make this possible, we have already received letters of intent from leading esports teams and organizations that have expressed interest to work with Espo and feature on the platform.  We’re still working through on finalizing these initial agreements and we look forward to sharing announcements with the community in the coming weeks.”

In addition to supporting the collaboration between established world-class teams, fans and sponsors, Espo recognizes the need to support rising teams and players that also find it extremely challenging to be spotted and maximize their potential.  The Espo platform will help radicalize the ability of these rising stars by levelling the playing field and availing more options for new esports talent to be discovered and compete at the highest level.

Related Topics:EspoeSportsHenry James Founder and CEO of Espo
Up Next

‘Blueprint Homeschool’ passes the test with numbers doubling each week 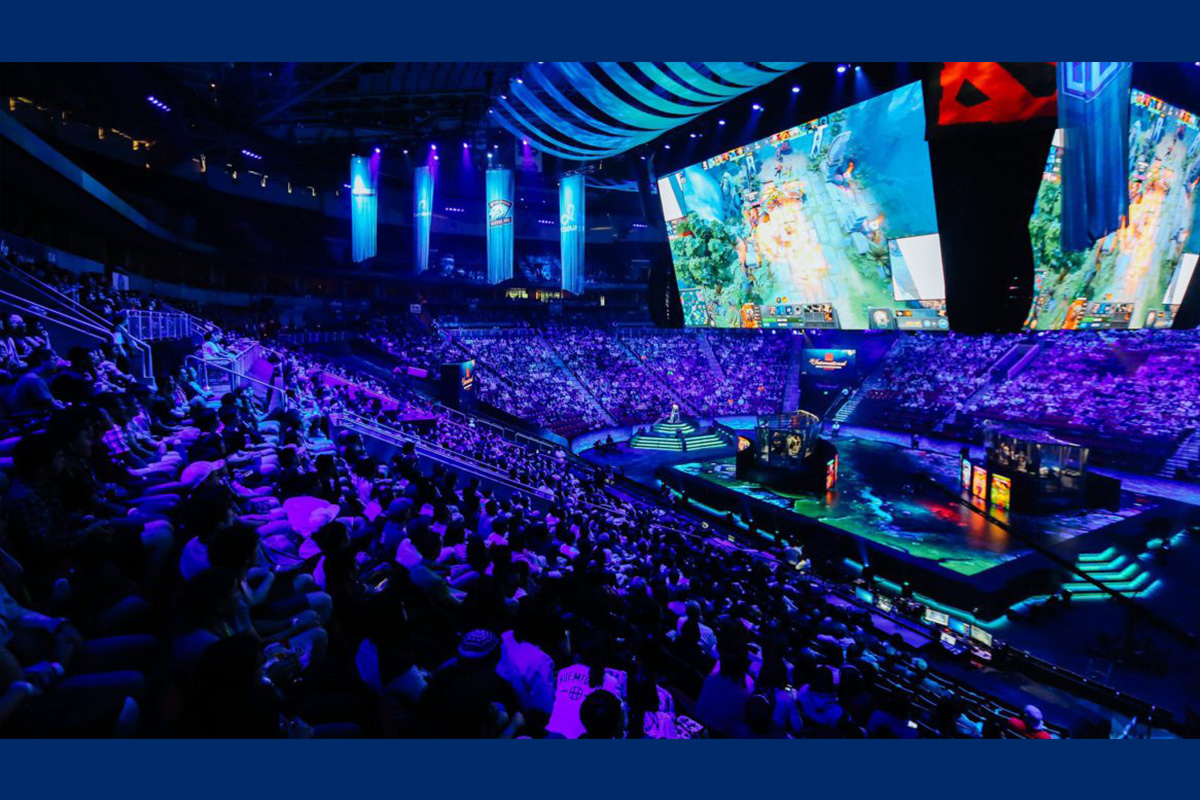 As a part of the partnership, Esports Charts will provide up-to-date analytical data, which will help Ninjas in Pyjamas to make the right decisions and be the leaders in their segment.

“Looking at their results, the Ninjas in Pyjamas definitely live up to their name. Seemingly invisible and stealthy ‘ninjas’ are the deadly rivals for every team in every discipline, wherever they participate. They, more than anyone else, clearly know their goals and move towards victory. Esports Charts, using ninja reflexes, will promptly and surgically react to the changing trends of the esports market and fully support Ninjas in Pyjamas with their data,” Artyom Odintsov, CEO of Esports Charts, said.

“As esports continues down the path of professionalization, the value of accurate data grows exponentially. More is unquestionably better, and Esports Charts is market-leading when it comes to match tracking statistics,” Michael Tidebäck, Head of Partnerships at Ninjas in Pyjamas, said. 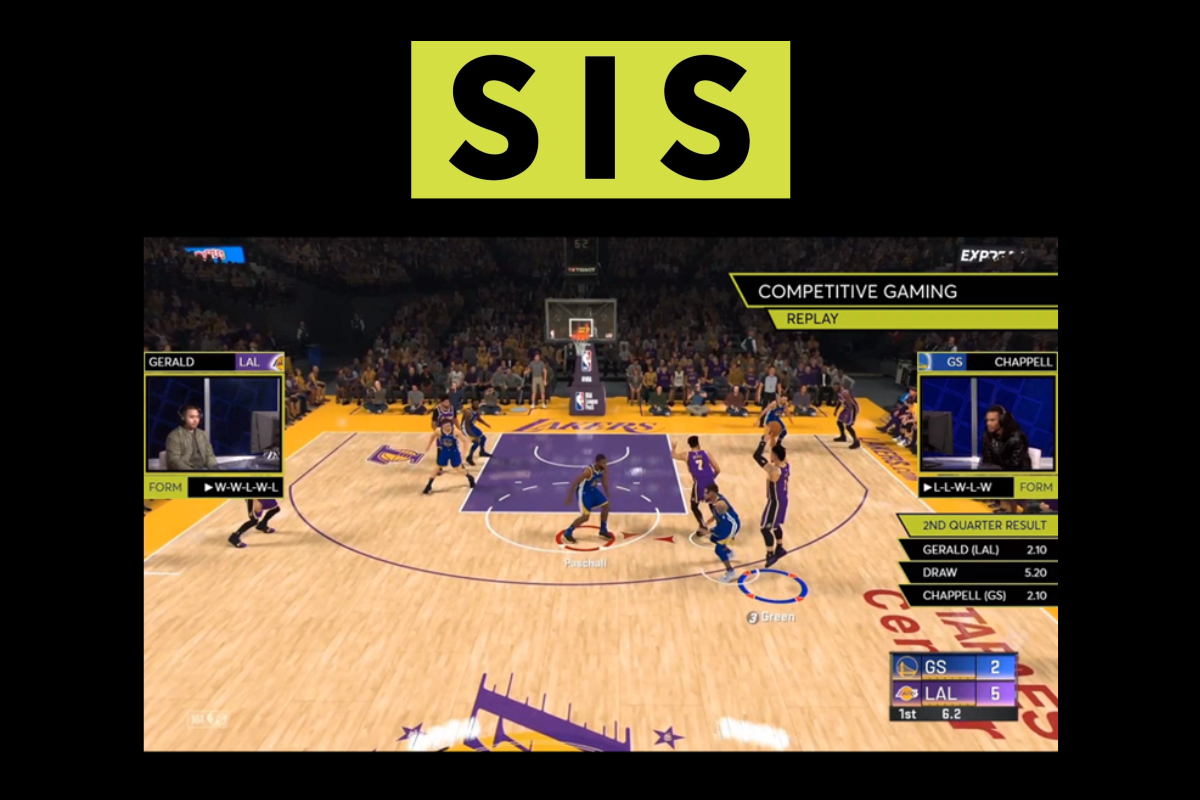 SIS Competitive Gaming, which has been specifically built for sportsbooks, will feature a greater number of live head to head competitions between skilled and qualified gamers, with the SIS Blitz League comprising of NBA2K20 games now taking place Monday to Friday from 4pm until 11pm.

The groundbreaking service has been well-received by existing operating customers, including bet365, which allows bettors to watch and wager on popular esports events. The end-to-end solution includes live streamed pictures, commentary, on-screen graphics with betting triggers, data plus an extensive range of markets, and prices.

The high-integrity, high-margin product includes robust procedures to ensure all matches are fair and transparent, including a unique dedicated integrity referee, trained by the Esports Integrity Commission (ESIC), who monitors every match.

Rohini Sardana, Head of Product Proposition at SIS, said: “Following the successful launch of SIS Competitive Gaming, we’re delighted to announce that the service will include even more matches during peak times for bettors to enjoy, with a 7 hour broadcast of back-to-back matches offering multiple betting opportunities.

“These high-quality betting opportunities have proven to be a valuable addition for sportsbooks in recent months, outperforming similar competitor products due to the robust integrity which has been welcomed by operators and players. Interest in SIS Competitive Gaming is high, and we’re excited to be rolling out the product with more operators in the coming months.” 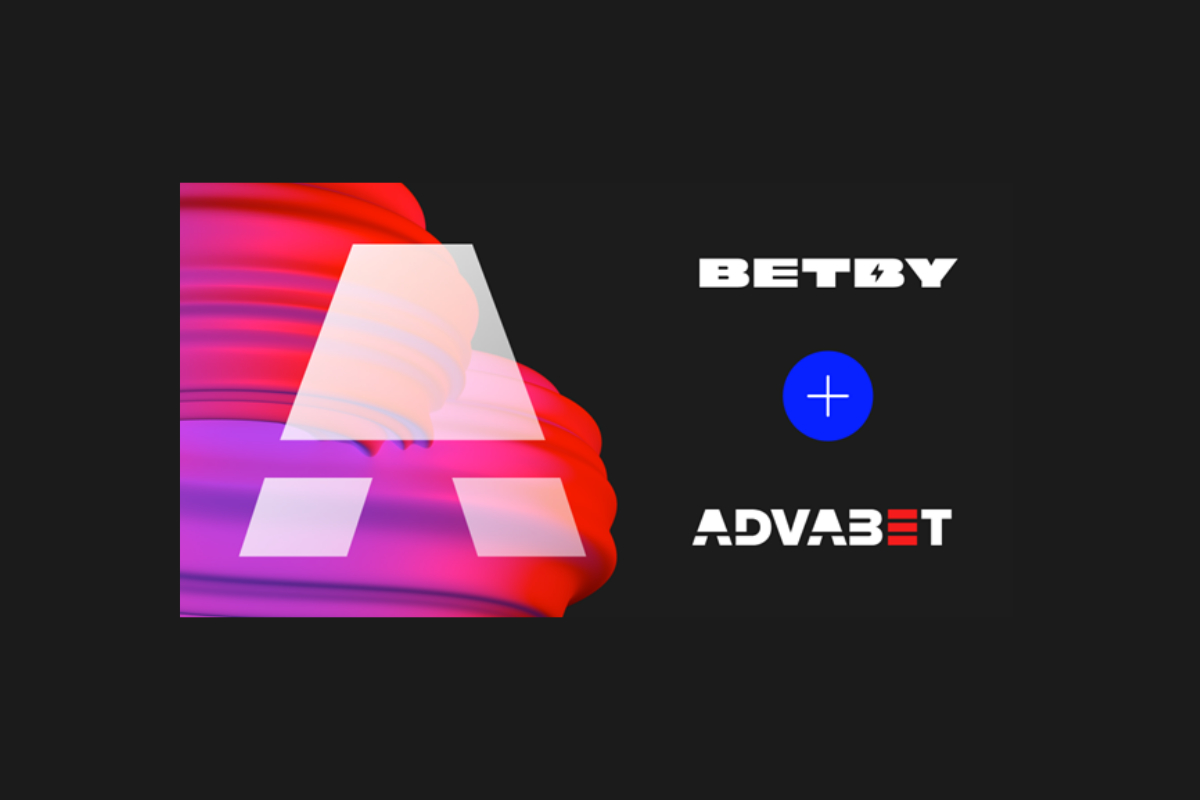 Advabet offers both white label and turnkey online casino solutions, which will now be bolstered by BETBY’s sportsbook offering which covers over 50,000 sporting events monthly across more than 80 sports around the globe.

The supplier’s new esports offering, Betby.Games, will also be available through the Advabet solution. The growing product range includes FIFA, NBA 2K and Rocket League competitions, with more events, including tennis and combat sports, to be added shortly.

Leonid Pertsovskiy, Chief Executive Officer at BETBY, said: “Advabet is an exciting, up and coming, innovative brand who we are proud to enter a commercial partnership with.

“Our Betby.Games offering continues to go from strength to strength and with the return of live sports we see more appetite than ever to have a multi-product solution which appeals to a wide range of players. We look forward to a long and successful relationship.”

Sergiu Cravcenco, Chief Executive Officer at Advabet, said: “BETBY’s innovative products and customer-centric attitude are things that stood out for us in our search for new offerings for our platform.

“We both share an exciting vision for the future and working together we will look to continue to grow at an exciting pace.”