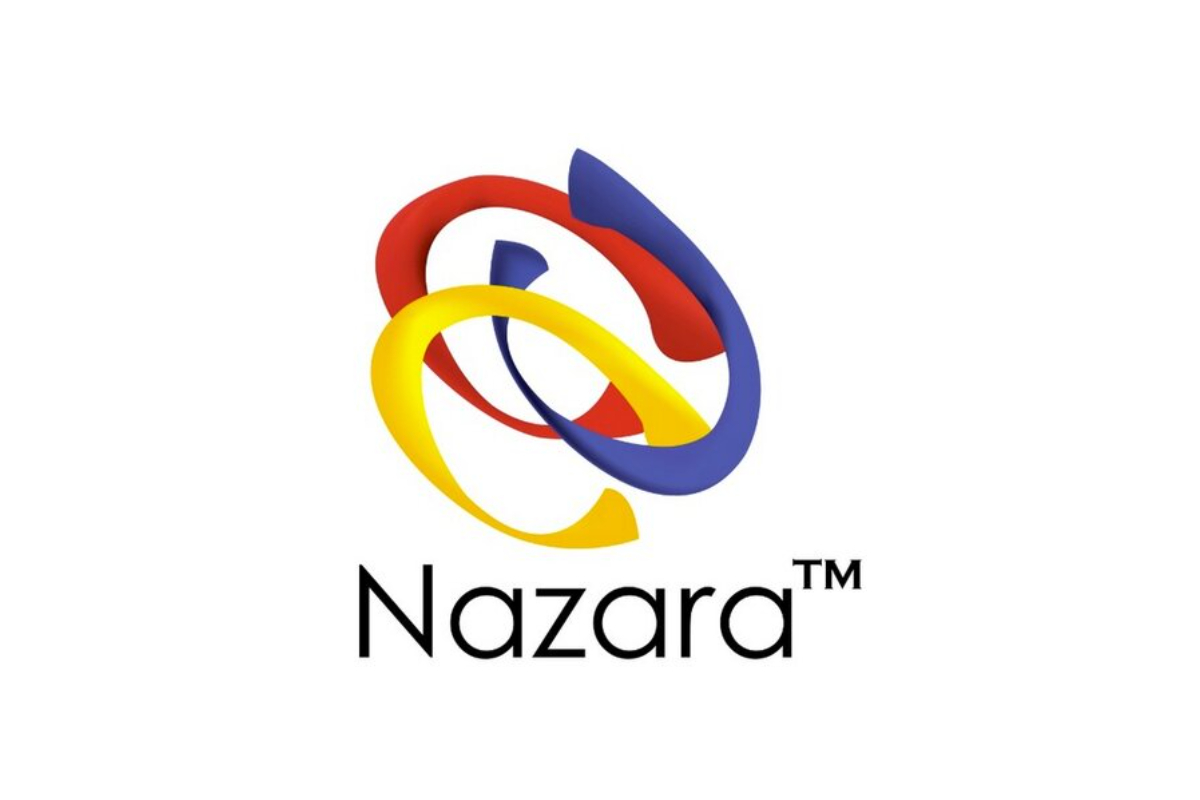 In accordance with SEBI (Listing Obligations and Disclosure Requirements) Regulation, 2015 and Code of Practices and Procedures for Fair Disclosure of Unpublished Price Sensitive Information in terms of Regulation 8 of SEBI (Prohibition of Insider Trading) Regulations, 2015, the Company would like to update on the following key business parameters on consolidated basis for the Year ended March 31, 2021

Nazara is an India based, diversified gaming and sports media platform with presence in India and across emerging and developed global markets such as Africa and North America.

As of March 31, 2021, Nazara has diverse business segments with revenue generation happening across gamified learning, Esports, freemium and telco subscription.

Nazara Technologies delivered consolidated revenue of 4,542 Mn INR (unaudited) in FY21 which is 84% growth over FY20 (2,475 Mn INR). Gamified learning and Esports segments have not only demonstrated strong growth momentum in FY21 but have also laid foundation for predictable growth on account of proven user engagement and retention KPIs in gamified learning and multiyear media licensing and game publisher agreements in case of Esports.

*included from date of acquisition in the consolidated financial statement for FY20.

EBITDA including share of non-controlling interest for FY21 has witnessed 470% growth over FY20.

As Nazara is operating in high growth business segments such as gaming, gamified learning and Esports, we will continue to drive profitable growth while prioritizing growth over profit maximization at this stage so that we can achieve and maintain market leadership in the segments we operate in.

LTV (Lifetime Value) – CAC (Consumer Acquisition Cost) Parameters: Cost per trial has stayed range bound between 22 USD to 26 USD in last 12 months and activation ratio from free trial to subscription has also remained around 70%.  Monthly ARPU of the user has been around 6.3 – 6.4 USD and monthly churn is range bound between 4% – 6% across the months in FY21.

Once positive LTV/CAC equation is achieved, the company will invest aggressively in user acquisition to scale up its user base on WCC and drive profitable growth.

We use EBITDA as supplemental financial measures. EBITDA is defined by us as net income before interest expense, income tax expense and depreciation and amortization, including share of non-controlling interest. EBITDA as used and defined by us, may not be comparable to similarly-titled measures employed by other companies and is not a measure of performance calculated in accordance with GAAP. EBITDA should not be considered in isolation or as a substitute for operating income, net income, cash flows from operating, investing and financing activities, or other income or cash flow statement data prepared in accordance with GAAP. EBITDA provide no information regarding a Company’s capital structure, borrowings, interest costs, capital expenditures and working capital movement or tax position.

These numbers have not been subjected to audit or limited review.

Related Topics:Nazara Technologies
Up Next 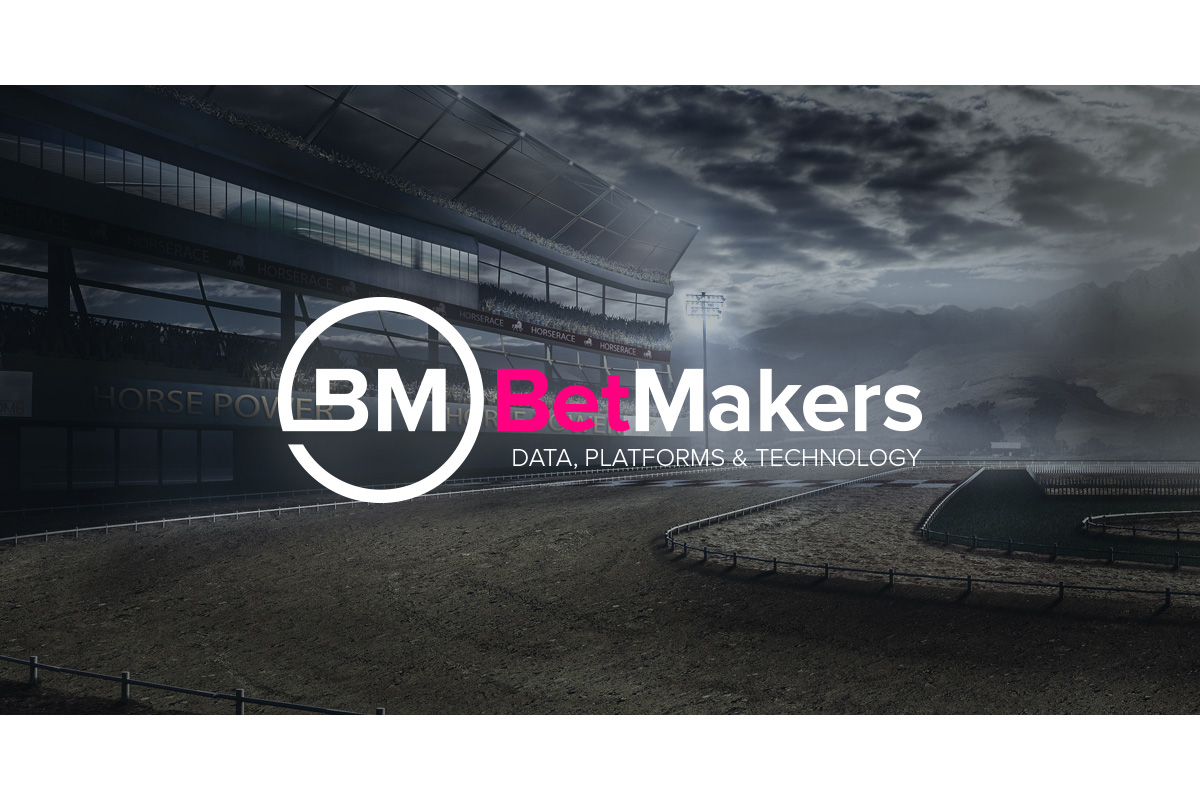 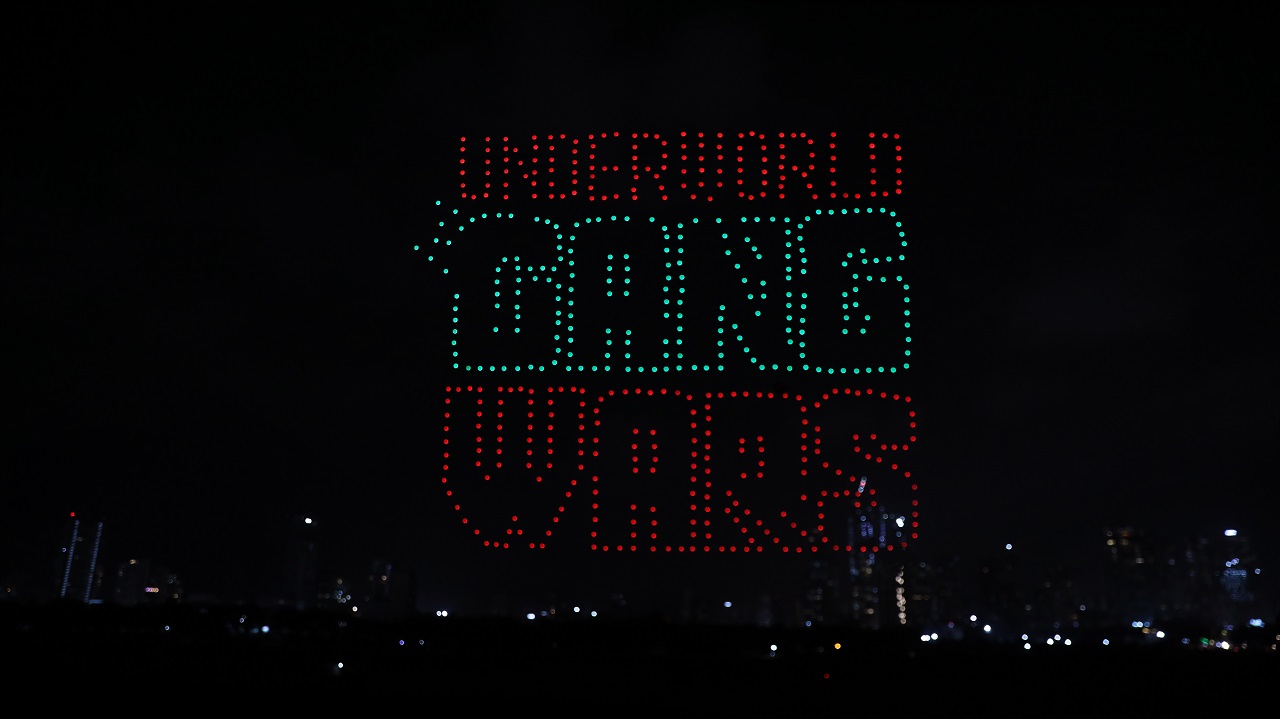