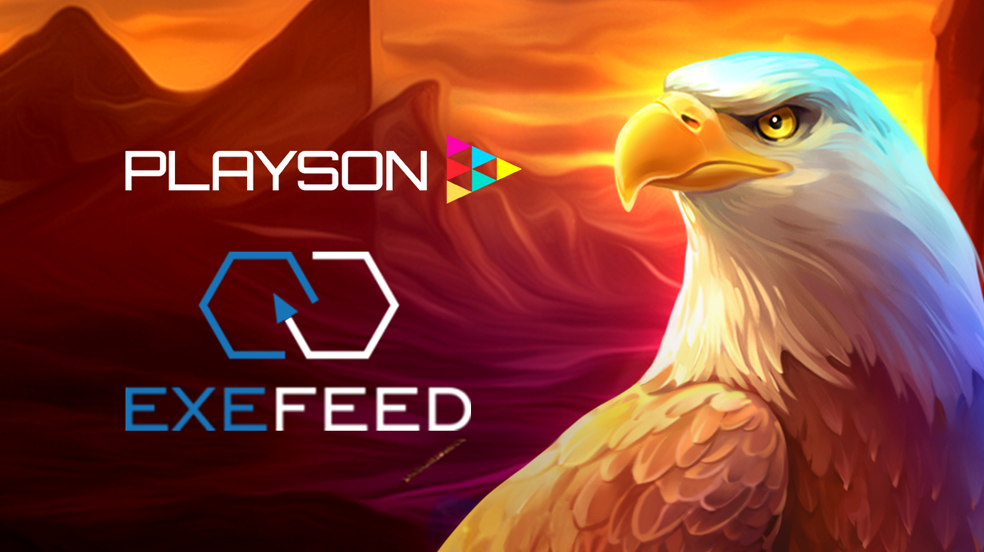 Supplier partners with B2B provider to launch across multiple brands

Casino games and software developer Playson has announced a deal to equip ExeFeed with its immersive games.

Under the agreement, the company will directly integrate Playson titles such as Book of Gold 2: Double Hit™, Wolf Power: Hold and Win and Legend of Cleopatra Megaways™, enhancing its customer offering with exciting new content.

The deal sees Playson’s hit games go live across a range of ExeFeed’s operator brands, including the Serbia-based outlet BetOle, German-facing NXBet and Montenegrin LobBet, in a move that further strengthens the studio’s growing European reach.

Playson has strengthened its footprint in recent months with a range of major deals in that continent and beyond, as well as taking its product offering to the next level with new integrations and boosting its team with key strategic appointments.

Blanka Homor, Sales Director at Playson, said: “Through a premium portfolio of popular sportsbook and casino brands, ExeFeed has built an impressive following in a string of regulated markets, and we can’t wait to see what its players think of our games.

“We’ve reached a succession of important milestones in 2021 and look forward to maintaining that momentum in the period to come.”

Milica Popovic, Sales Manager at ExeFeed said: “Playson’s games have become even more exciting over the course of this year, so partnering with the developer is a very strong move for both parties.

“Players using our brands have become accustomed to a high standard of entertainment, and agreements such as this one allow us to continue meeting the ambitious objectives we set.” 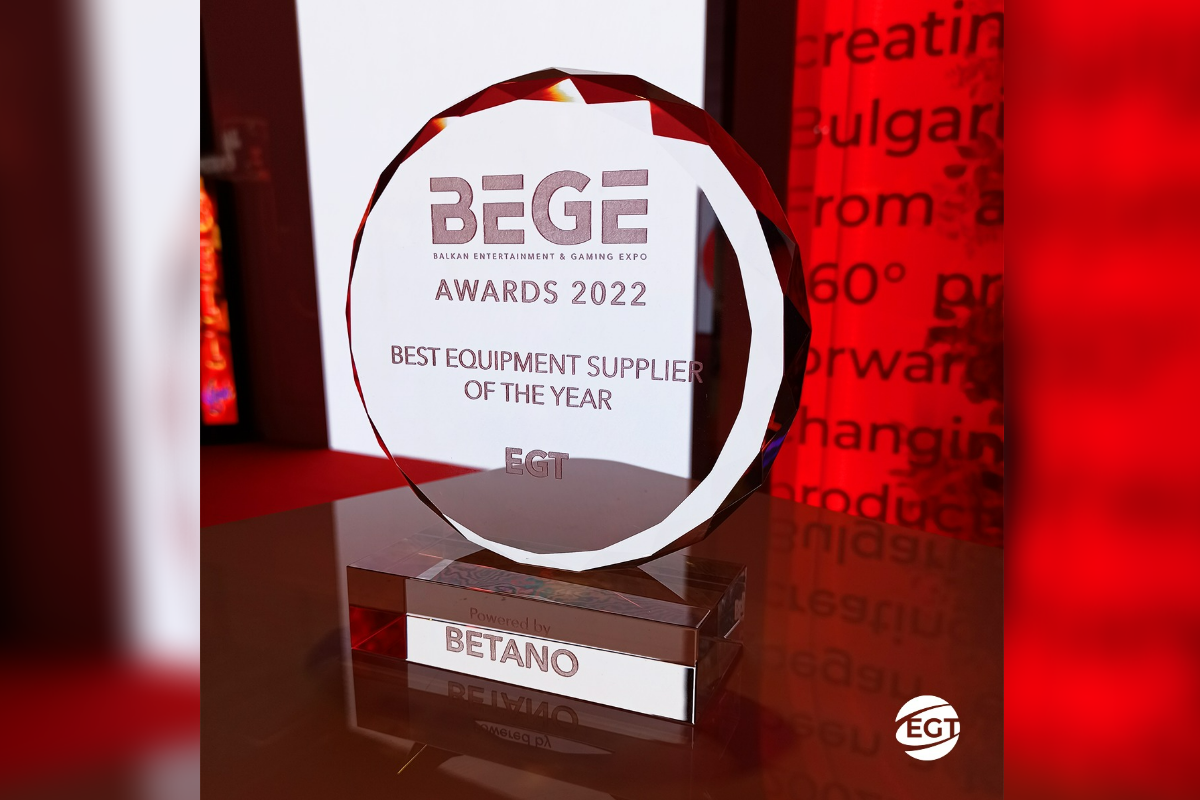 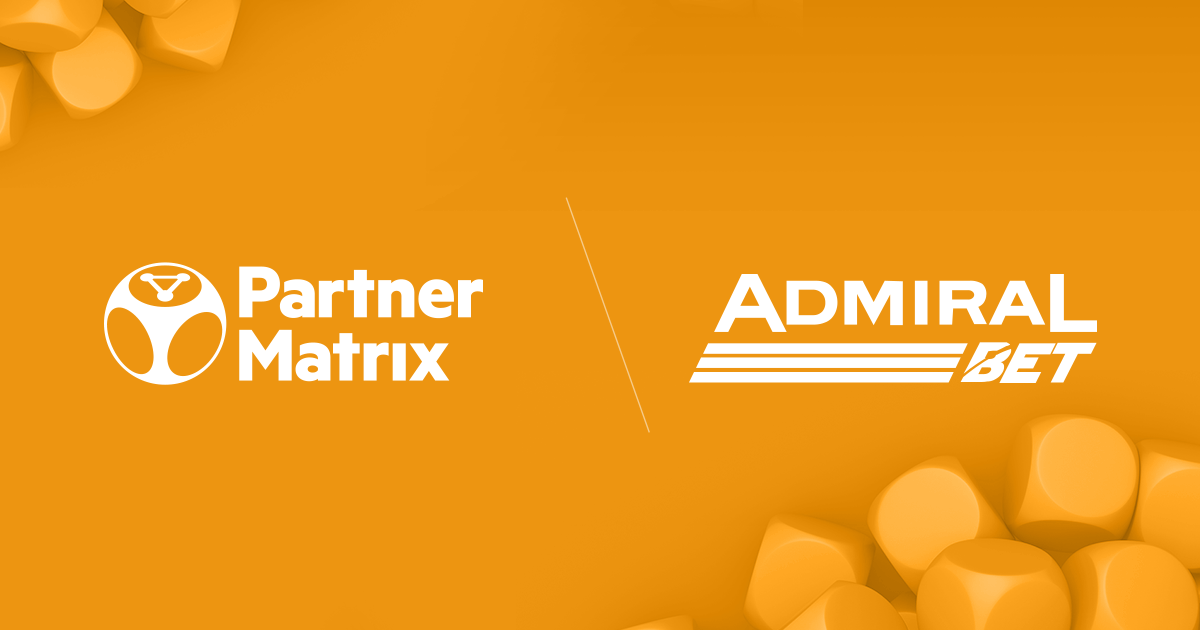 PartnerMatrix is proud to announce a new partnership with the established Serbian sports betting and casino platform, AdmiralBet.

Together with PartnerMatrix, AdmiralBet has launched its secure and modern affiliate channel, allowing partners and affiliates to raise the brand’s awareness by showcasing its products to a broader audience and engaging relevant traffic.

AdmiralBet is famous for its rich and modern gaming platform, gaining popularity in the Serbian market with its cutting-edge online sports betting offers. The brand also covers casino verticals while keeping clients active with numerous interesting bonuses and tournaments.

Levon Nikoghosyan, CEO of PartnerMatrix, comments: “Thanks to this agreement, PartnerMatrix is not only partnering with an established and respected brand but also entering the Serbian market, which already has a developed and legislated gaming market. With our latest features and system updates, we are looking forward to a productive cooperation with AdmiralBet’s team.

“AdmiralBet is well-known for its dynamic and modern sports betting solutions, and with the help of PartnerMatrix, I believe the company will create a more efficient traffic generating strategy, greatly expanding their audience.”

Milan Djurmez, Head of Online Gaming at AdmiralBet, adds: “Affiliate Marketing is a new channel for us, but one that we reckon is an absolute necessity for enhancing our outreach. PartnerMatrix seemed to be the software that fit our needs the best and ticked all the boxes. We’re all-in with this, and I’m sure that the results will be worthy of all efforts and investments.“ 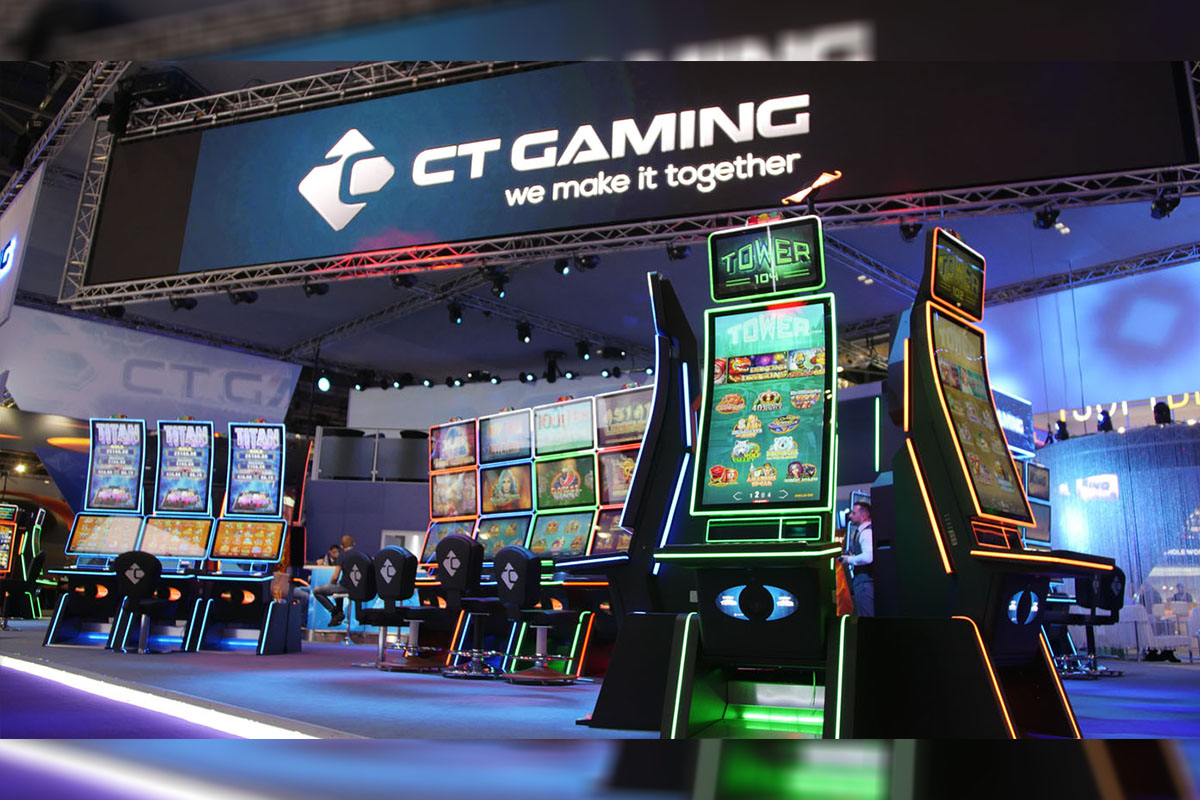 CT Gaming’s Casino Management System was recognised as the best system offered by winning the prize CMS of the Year at the BEGE Awards 2022.

The 13th edition of the Awards took place at Club Megami at Hotel Marinela, Sofia, in front of an audience of industry executives, who saw 18 honours handed out to winners ranging from the biggest names in the industry.

“Our expert team has worked incredibly hard on the casino management system. This award and the fact that our system is preferred and sought out are proofs of their dedication,” Robert Stancu, Regional Sales Manager Romania at CT Gaming, said.

CT Gaming’s Casino Management System is designed for gaming locations – from small gaming halls to big casinos, managing slots and live games. It offers a full range of modules and player tracking options, featuring maximised functionality and flexible applicability to a broad spectrum of customers’ needs. The system provides complete control over all activities in real-time for slots, live games, and analysis and reporting results.