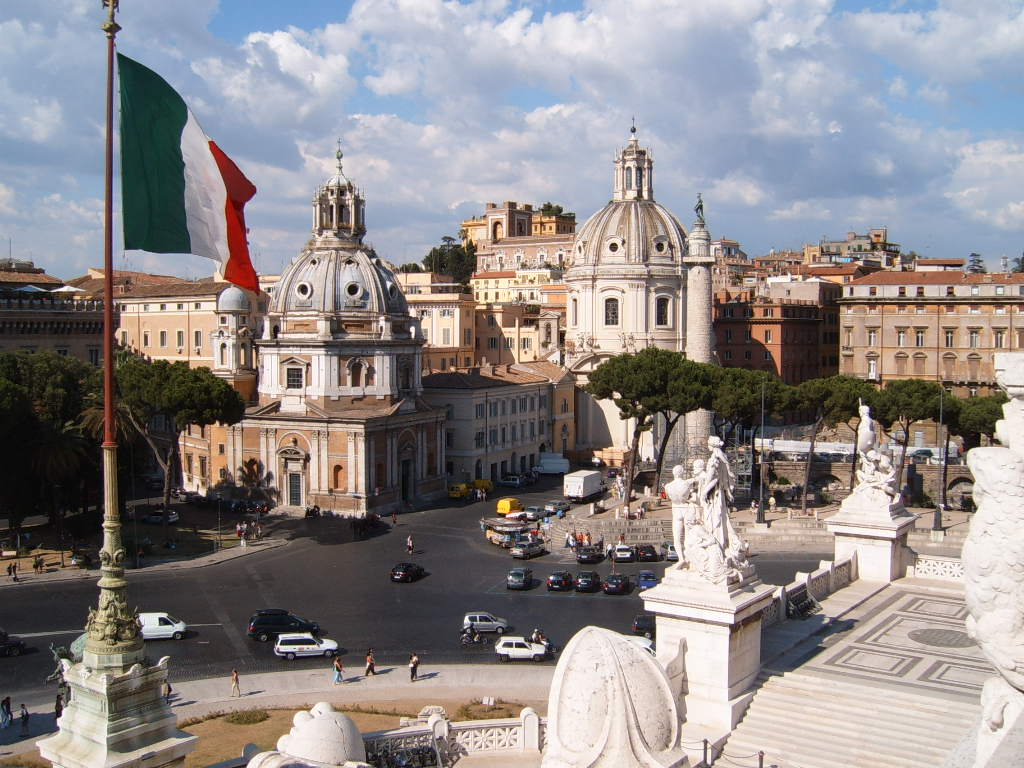 Italy is expected to launch the call for bids from online gambling operators by the end of this week, Italian gambling news outlet AgiproNews reported on Monday.

The call will be published in the Official Journal of the European Union. According to unnamed sources, this may happen on Wednesday, or no later than Friday.

The launch of the bidding process for Italian online gambling licenses was expected to take place in mid-September 2017. However, obstacles of different and uncertain nature have delayed the launch.

Here it is important to note that the Southern European country is set to open an application process for 120 online gambling licenses. However, it is believed that around 40 of those will be issued to operators that have already entered the Italian iGaming market and now only require renewal of their licenses.

Each of the applying operators will have to pay an application fee of €200,000 in order to be able to participate in the bidding process. It will thus bring additional revenue of €24 million to the nation’s coffers.

More details about the bidding process’ timeframe will probably be released in the coming days. With that said, it is still unknown when exactly interested operators will be able to enter Italy’s online gambling market.

What Does This Mean for the Shared Online Poker Liquidity Project?

Italy was one of the four countries that signed the shared online poker liquidity agreement in Rome last summer. However, the unexpected delays in the country’s online gaming licensing process affected its participation in the official start of the project.

The French online gambling regulator, ARJEL, announced last week that the first shared online poker tables are expected to go live in the coming weeks. However, it also became known that these tables will be comprised of French and Spanish players upon launch.

While it can be speculated that the delayed launch of Italy’s call for online gaming license applications was one of the main reasons why the country will not join the official start of the project, it cannot be said why Portuguese players will have to wait before being able to play against peers from Spain and France, once the shared online poker tables are rolled out. Yet, it is important to note that even though at a later date, Italy and Portugal are still expected to join the project.

More signals that operators have begun preparing for shared liquidity’s realization came last week when online gambling operator 888 announced that it has launched poker operations in Italy. It was also announced back in December that PokerStars was given the nod by ARJEL, the French regulator, to participate in the shared liquidity project. This leads us to believe that the online poker operator could be the first to launch shared poker tables as part of the project. 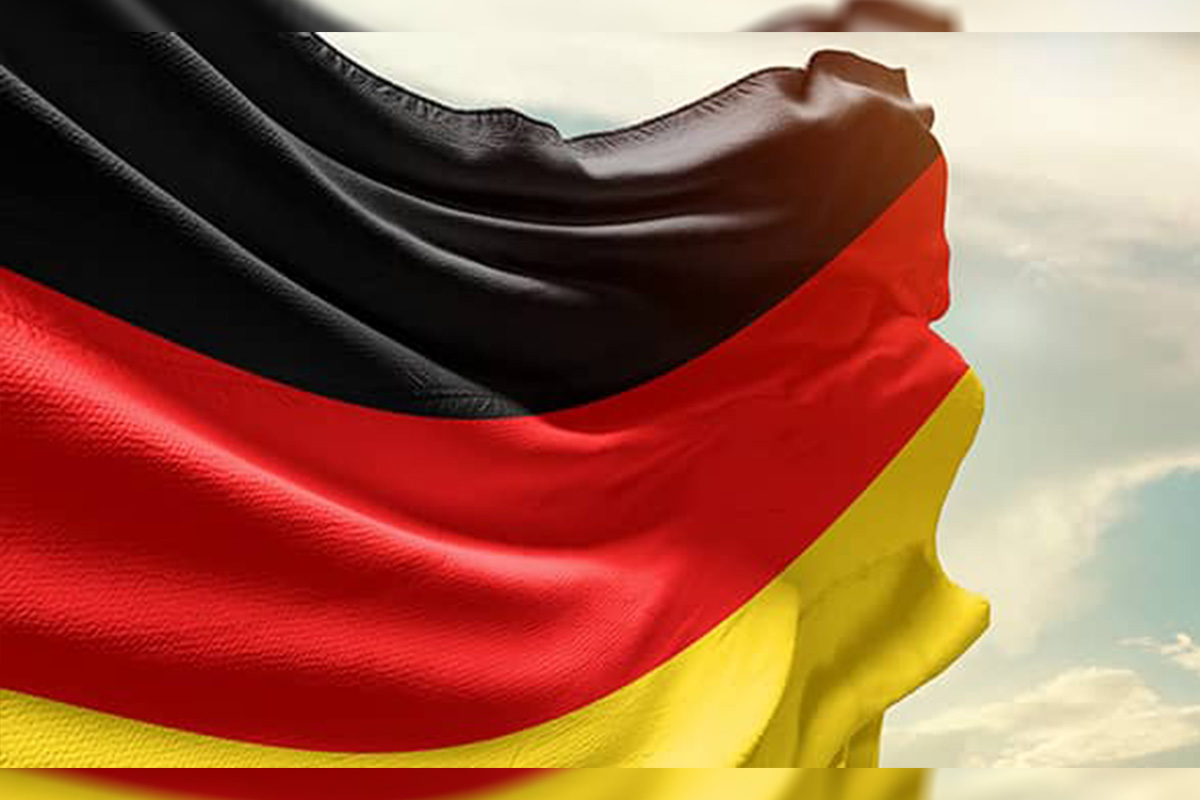 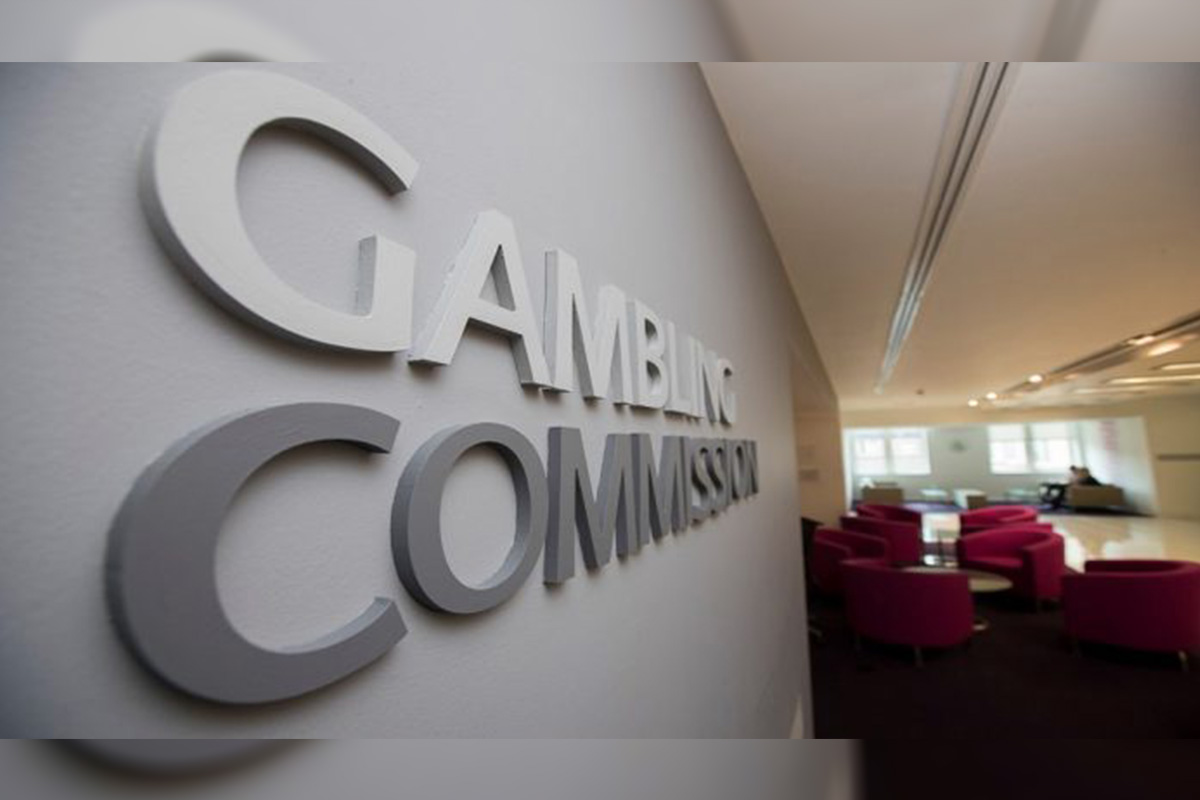 The UK Gambling Commission (UKGC) updated its new list of rules on high-risk gamblers. The new consumer protection guidance, which gambling businesses are required to take account of, will help them comply with new rules coming into effect in September.

In April the Commission announced new rules to ensure online gambling businesses do more to identify and take action to protect customers at risk of harm. The updated consumer protection guidance will help gambling businesses understand and comply with the new rules, which come into effect on 12 September.

The existing guidance and additional guidance issued during the COVID-19 pandemic will still apply and be available for operators to refer to until 12 September.

UKGC Chief Executive Andrew Rhodes said: “Operators must take account of this guidance ahead of the stronger requirements coming into effect. We are giving the industry time to prepare for the changes and expect full compliance by September. Every gambling business has a role to play to prevent gambling harm and this guidance makes clear what we expect to see, which will be supported with enforcement action should we need it.

“In the current context, including the rise in the cost of living, it is more important than ever for operators to meet these requirements to identify customers at risk of harm.”

The new guidance forms part of the Commission’s ongoing drive to make gambling in Britain safer. The Commission will shortly be launching a further consultation on the ways to tackle three key financial risks for consumers: binge gambling, significant unaffordable losses over time and risks for those who are financially vulnerable. 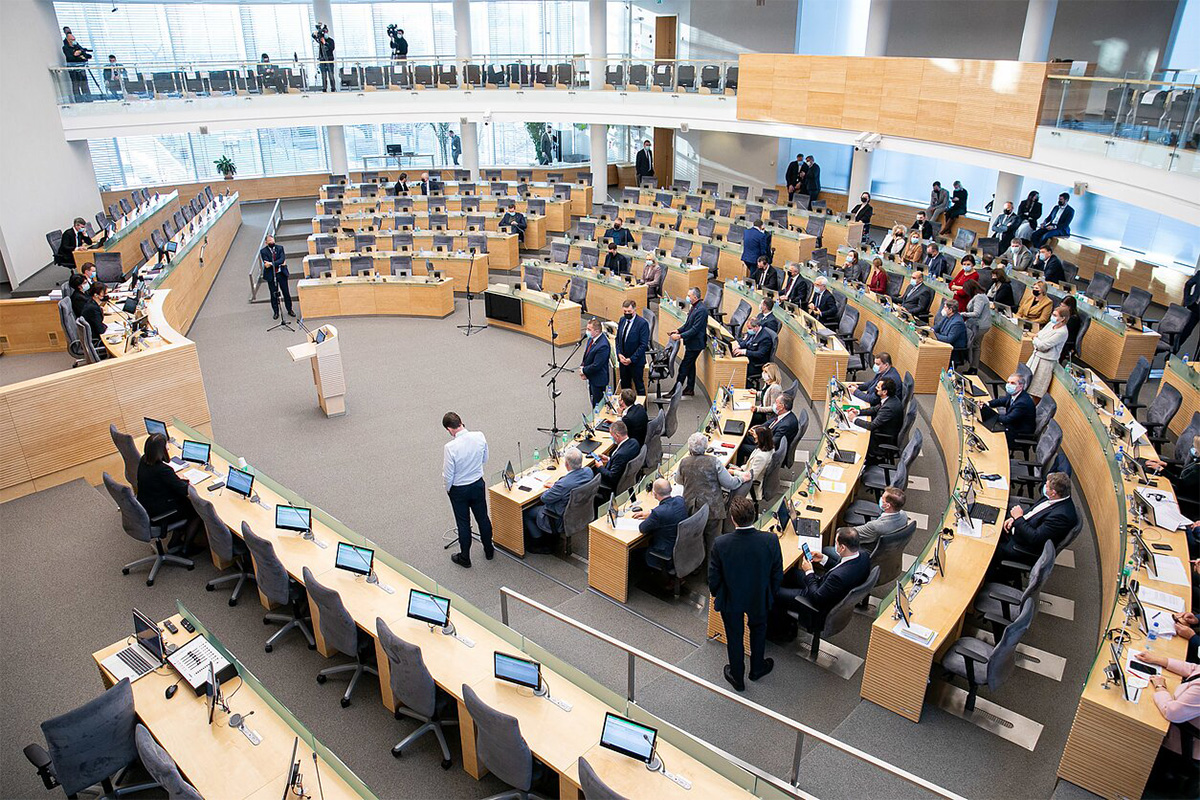 The Budget and Finance Committee of Lithuania’s Seimas (Parliamentary Assembly) has completed a draft decree proposing new standards on lottery play and advertising for the Baltic state.

The Committee’s headline measure has called on parliament to undertake a vote to raise the minimum age of purchase of lottery tickets from 16-to-18 years of age. If approved, Lithuania’s government will enforce a new lottery age restriction from 1 January 2023.

Since 2020, the successive Lithuanian governments of PMs Saulius Skvernelis and Ingrida Šimonytė have chosen to amend the laws of the 2016 Gambling Act.

Furthermore, the government granted the Gaming Control Authority direct powers to IP-block unlicensed operators and to issue bigger fines on non-compliant operators, changes that were sanctioned as a COVID-19 civic protection measure.

Lithuania carries amongst the strictest age laws for gambling in Europe, in which players must be +21 years of age to enter a gambling venue.