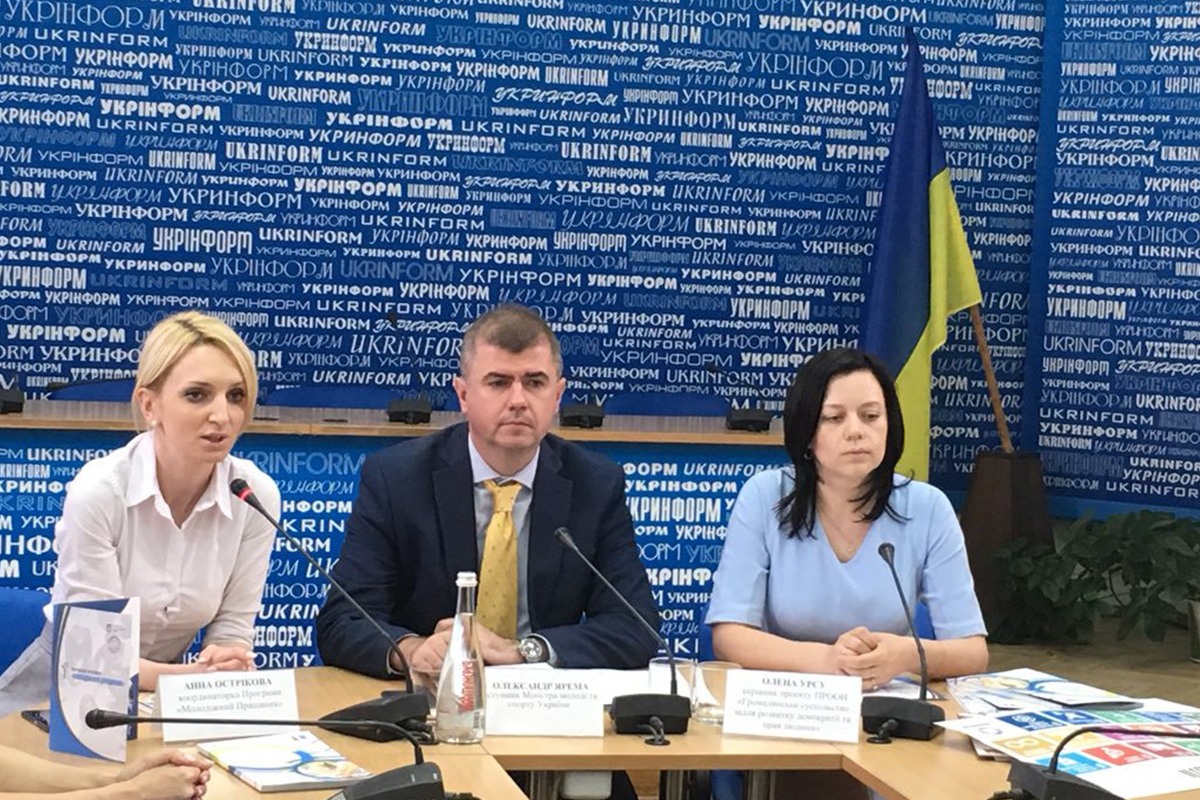 Ukrainian government has re-inducted poker into the list of national sports, thereby exempting it from the purview of anti-gambling legislation. In the the newly published Register of Recognized Sports from the Ministry of Youth and Sport of Ukraine, in Document 3780, Poker is one  of the entries. Poker was removed from the list of bnational sports eight years ago. Till then poker had been treated as a sport, unlike other gambling games like blackjack, roulette and slots. In 2010, the Justice Minister removed poker from the list.

Although local clubs have been able to host tournaments, cash games remained illegal and online operators were forced to relocate their servers outside of the country to avoid prosecution. By 2016, the country’s largest network, iPoker, exited the Ukraine as part of its movement away from undefined and unregulated markets.

But with the government reclassifying poker as a sport, regulation could be forthcoming. At this stage, the definition “poker sport” only means that the game isn’t lumped in with other forms of gambling and, therefore, not subject to the 2009 law.

However, this could be the first step towards introducing new legislation.

As a country, Ukraine is one of the more active in the Eastern European region. The International federation of Matchpoker has a Ukrainian division, while the likes of Eugene Katchalov and Yevgeniy Timoshenko are among the country’s leading money winners.

Although it’s too early to say the poker has been given the greenlight to flourish, it’s status as a sport will at least shield it from Ukraine’s anti-gambling stance. 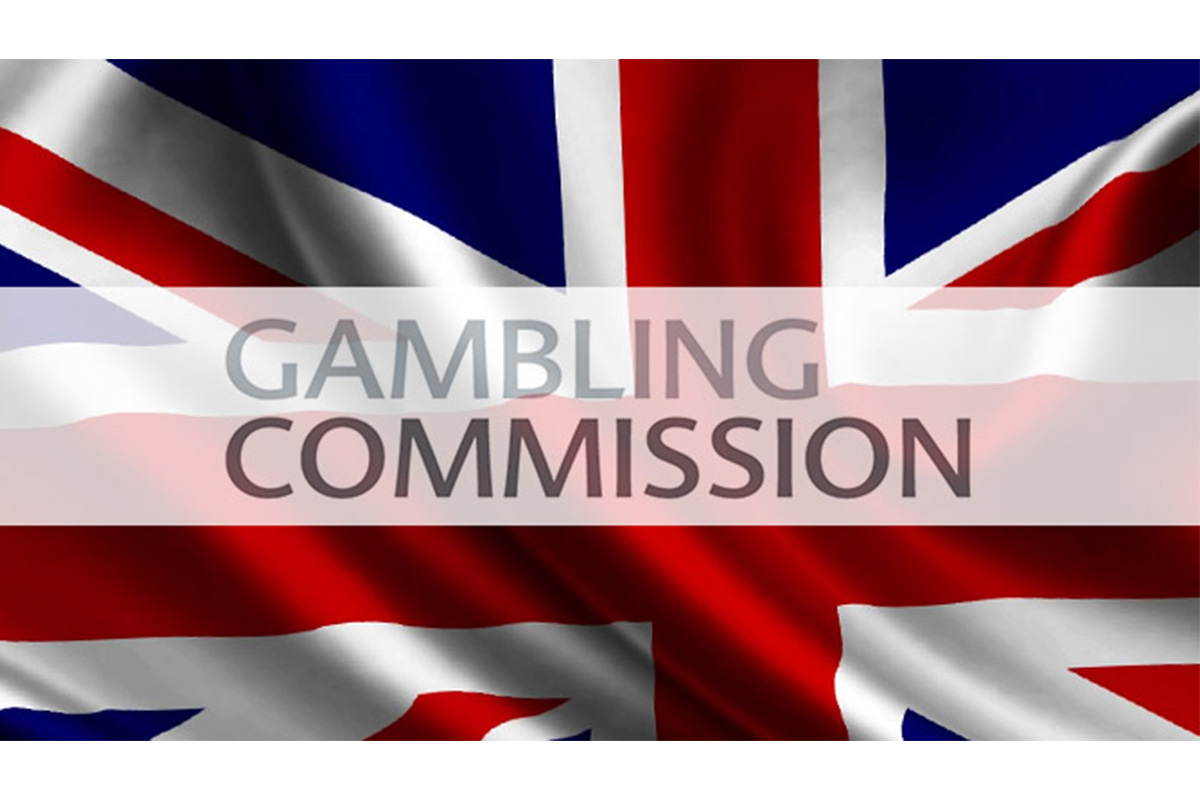 The UK Gambling Commission (UKGC) has suspended the operating licence of Addison Global.

“We have decided to commence a review because we suspect that Addison Global has breached a condition of the licence and is unsuitable to carry on the licensed activities. We consider it appropriate to suspend the licence with immediate effect pending the conclusion of the review,” UKGC said in a statement.

The licence suspension makes it illegal for Addison Global to offer gambling services via its moplay.co.uk website in Britain but does not prevent the operator from returning any outstanding balances to customers.

The MGA ruled that Dorobet breached regulation 9 (1) of the Gaming Compliance and Enforcement Regulations, specifically paragraphs B, C and L.

Paragraph B references failure to comply with an order issued by the MGA, paragraph C relates to a licensee not adhering to regulatory obligations or other applicable laws in Malta and Paragraph L refers to when a licensee has not paid a fee to the MGA.

The MGA also ordered Dorobet to allow players to access their accounts in order to make withdrawals, as well as refund any monies owed to customers. Dorobet may be permitted to launch an appeal against the ruling. 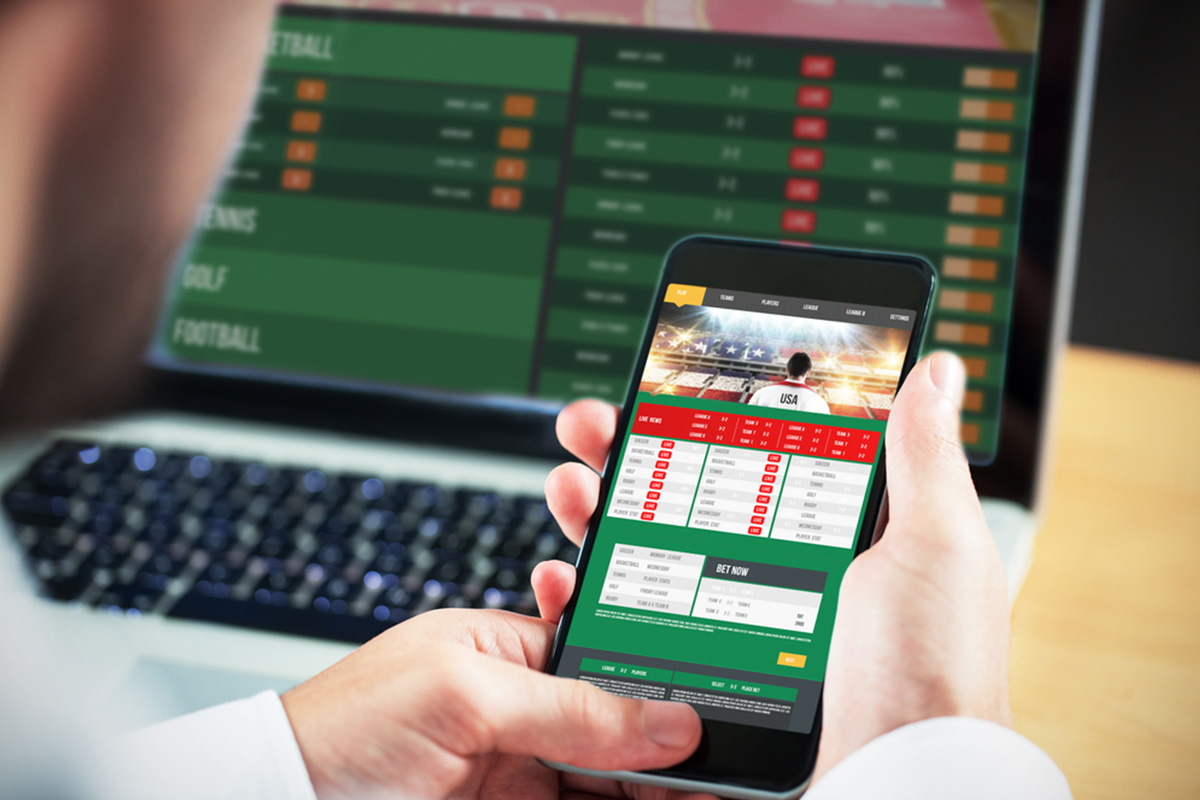 Upon receiving the licence, Bet24Hrs managing director Roy Jiang thanked the Commission for its help throughout the process and pledged to contribute to the process and growth of Nigeria’s regulated gambling industry.

Olatunji Idowu, managing director of Betwinner, said that the operator was dedicated to being a trusted partner of the regulator. He said he was encouraged with the Commission’s ongoing efforts to clean up the industry and ensure all stakeholders supported good causes.

Lanre Gbajabiamila, director of NLRC, called on all operators currently serving Nigerian customers without a licence to apply for certification, warning those that failed to do so would “face the full wrath of the law.”

He also warned that licensees who failed to comply with regulations were liable to have the approval to operate revoked.