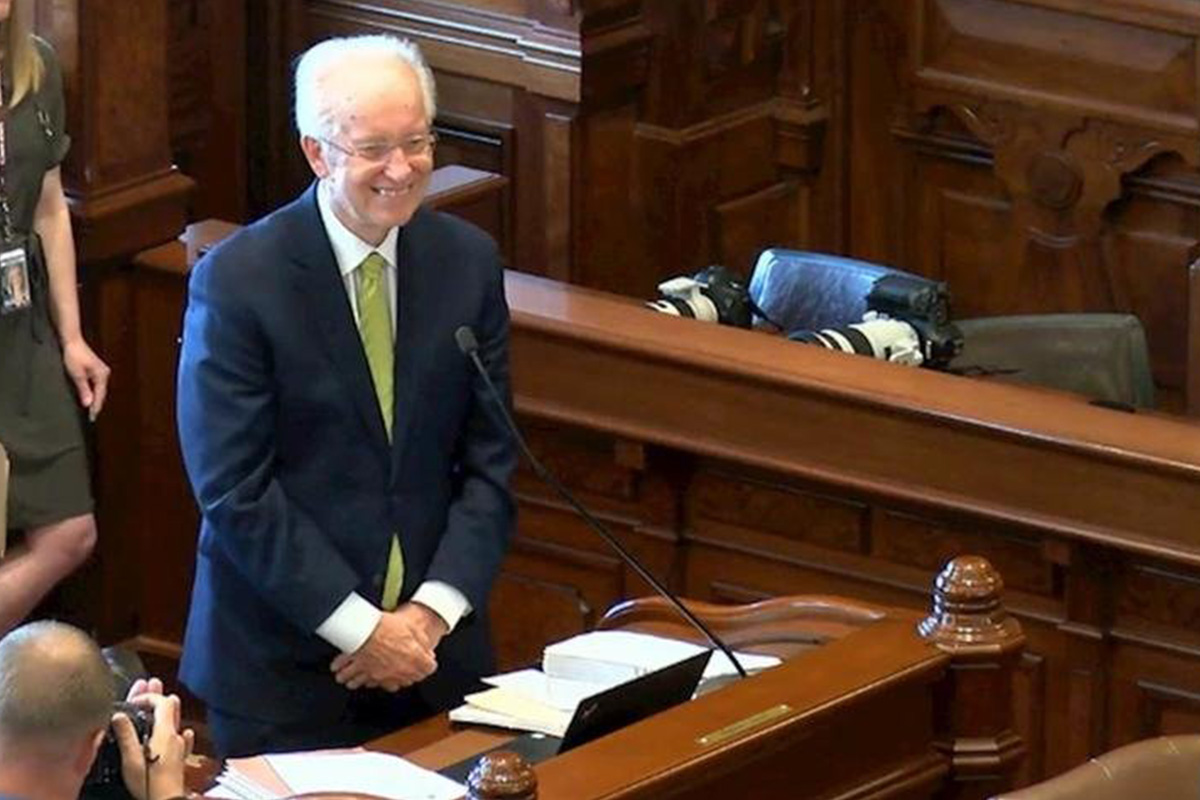 “I’ve only been doing this for 20 years to get this done, and it’s a little emotional. This key piece of legislation really is going to make an economic difference of keeping our dollars home,” Indian Creek Democratic Sen. Terry Link said. Terry added that he expects “thousands of jobs and billions of dollars in construction across the state.”

“Legalized sports betting and expanding gaming will create jobs up and down the state, …where communities hungry for employment will see 10,000 new jobs. Gaming expansions in this state have been attempted and failed for years. … Today is a win for the whole state,” Gov. J.B. Pritzker said.

Under the bill, race tracks in the state would be able to install slot machines and table games, turning them into racinos. A pilot program will also assess sports betting through the Illinois Lottery, a plan that was considered but dropped by lawmakers earlier in the session.

Microgaming Appoints Leon Thomas as the MD of Bingo

Casino Revenue of Macau Increases in May