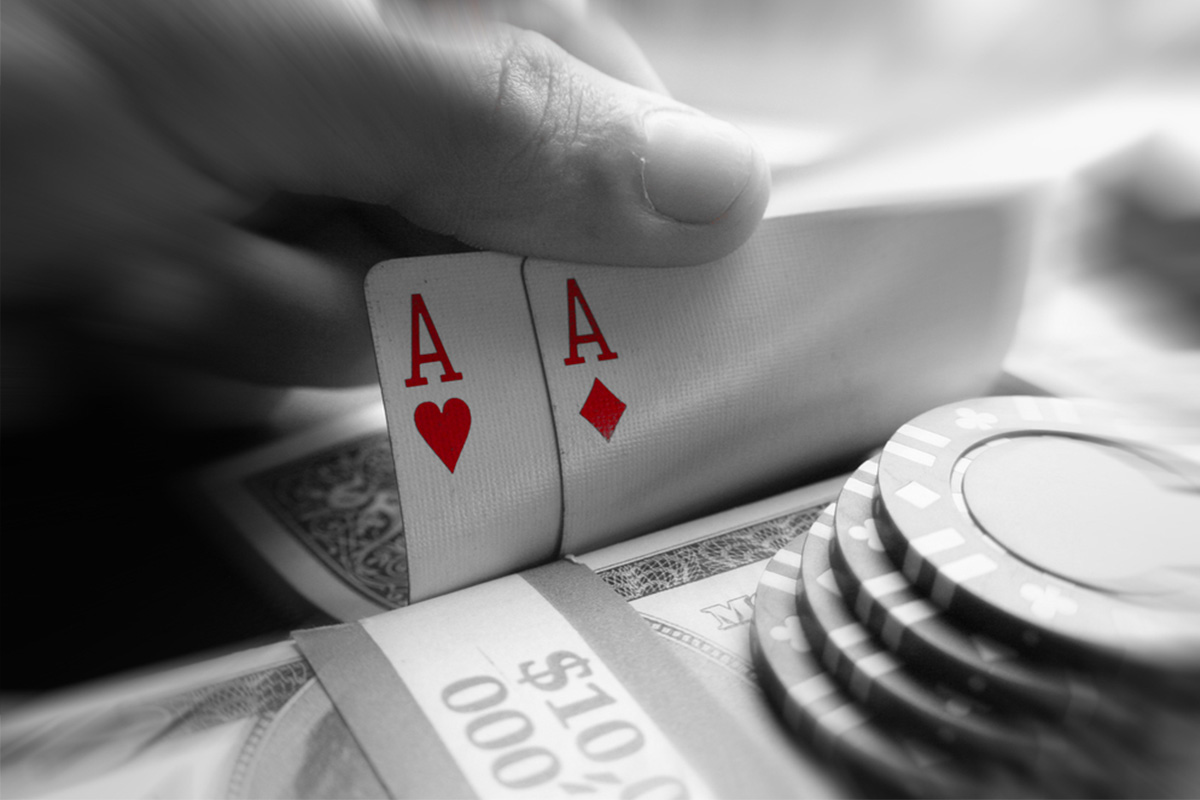 The Malaysian government is going to amend the existing gambling laws in the country.

News about the gambling law amendment emerges shortly after the police announced more than 14,700 individuals have been detained and more than MYR3.8 million was seized in raids against illegal gambling since the beginning of the year.

Home Minister, Muhyiddin Yassin, said that his fellow lawmakers have decided to update the laws because at present they do not cover online gambling. However, digital gaming and betting have become extremely popular in the country and the region as a whole over the past decade.

Minister Muhyiddin added that other countries in Southeast Asia such as Singapore have a separate act for offshore gambling.

The Home Minister’s comments came in response to a question whether the government had any plans to amend the nation’s obsolete existing laws that were introduced back in the 1950s and 1960s.