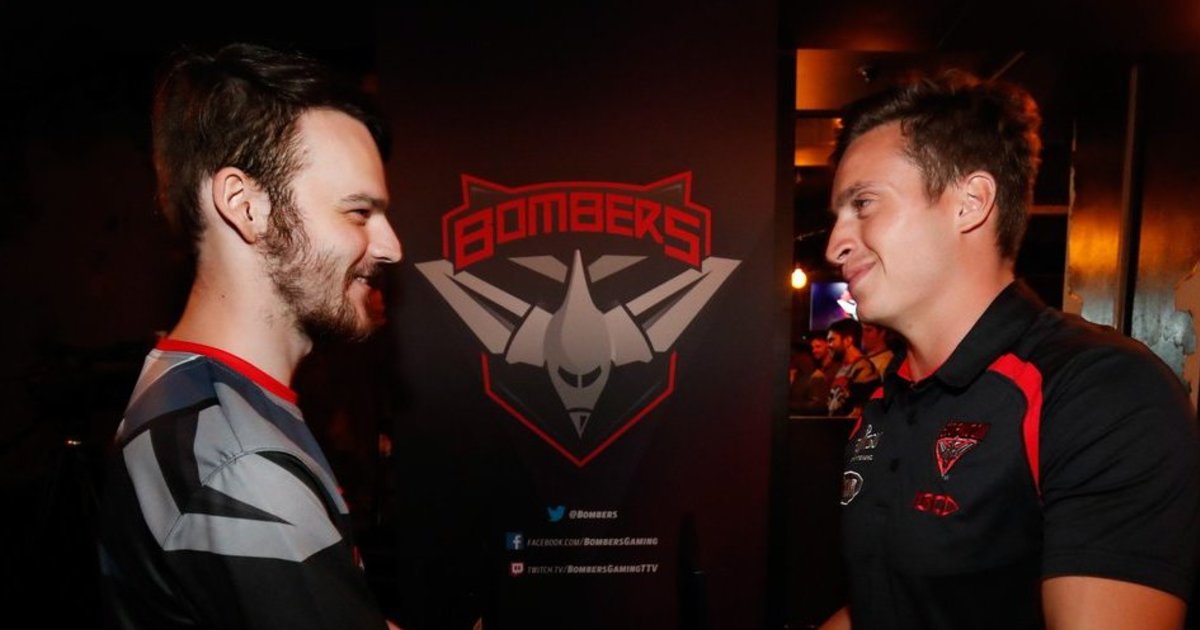 Welcome to 2018, where thousands of people across the world make their living by playing video games competitively. Esports tournaments these days can have prize pools worth millions of dollars, and attract viewing numbers likewise to that of major international sporting events. The players, who spend each day practicing video games from dusk to dawn, sometimes have salaries greater than that of some NBA players.

Despite this, the term “esports” still has a negative stigma surrounding it, where people refuse to accept competitive video gaming as a legitimate sport. If you’ve ever spoken to someone who does not agree with the concept of esports, chances are you’ve heard the phrase “it’s just a game.”

In recent times, the concept of esports has been gradually integrated into society to the point where it is wholeheartedly supported and encouraged in counties such as South Korea, and China. In 2015, the USA even labelled esports players as professional athletes, when it comes to arranging visas.

With all that being said, there’s still one major region that’s struggled to accept esports into its norm: Oceania.

Oceania, which consists of Australia, New Zealand and their surrounding islands, is still labelled as a wildcard region, making it a shadow of other Western countries such as North America and Europe, when it comes to esports. Its esports scene is small, underfunded and mostly unknown by the general population.

Although it has a smaller esports scene compared to other regions, Oceania still has a strong gaming infrastructure. It hosts its own League of Legends league, the Oceanic Pro League, which has nurtured players who have later transferred to other major regions. Recently, an Australian Overwatch team also made a huge impact at the last world championship, bringing success to the region. Esports as a whole, however, is still looked down upon largely by those Australians who are unfamiliar with it.

But that might be about to change. In 2017, Australian Football League teams Adelaide Crows and Essendon Bombers made a groundbreaking entrance into the world of esports by purchasing an OPL team each. When asked about the decision, Darren Birch of the AFL replied: “This is now mainstream for most boys and girls… egames are now a legitimate pastime and activity for most young people.“

The acquisition of professional esports teams by AFL clubs was a huge step forward for the Australian esports scene. While esports may not be seen in a positive light by most of the public, AFL certainly is. Think of it as equivalent of football in the United Kingdom, or the NFL in the United States. AFL as a sport is a staple in many households, and the merge with esports helps bring gaming into the equation.

However, Oceania still has a long way to go in terms of overcoming the stigma towards esports from the general media. In a recent AFL exhibition match between the Adelaide Crows and the Essendon Bombers, the Bombers League of Legends team were given a spotlight on-air in the midst of the broadcast, which quickly caused controversy online.

Head Of Esports For Data Company Sportradar Departs After Investigation, Gambling On Matches