The number of people being treated for gambling addiction on mobile phones and tablet devices has jumped significantly in recent years, according to a new report by the National Problem Gambling Clinic (NPGC).

The total number of addicts referred to the NHS-supported clinic increased from 632 in 2012-13 to 778 in 2016-17, despite ongoing efforts in the UK industry to tackle such issues.

Of this total, 59% were treated for problems related to the much-criticised fixed-odds betting terminals (FOBTs), while 59% were also said to have struggled with sports betting in land-based sites.

In addition, 8% of NPGC patients reported problems related to bingo.

Dr. Neil Smith consultant clinical psychologist and service manager at the NPGC, said: “The use of mobile phones as platforms to gamble on over the preceding five years is not surprising given their ubiquity in society.”

A spokesperson for the UK’s Department for Digital, Culture, Media and Sport has also called for the industry to take further action over such issues.

“There is clearly more work needed in this area,” the spokesperson said.

“We are currently undertaking a review of the gambling sector that includes looking at social responsibility measures across the industry, including protections around gambling advertising.”

However, a spokesperson for the Remote Gambling Association has said that the “technological advantages of remote gambling” means that operators have more power to encourage responsible gambling.

It was also highlighted that a number of major software companies working on apps to block gaming sites from the phones and tablets of problem gamblers.

The revelation comes after the Local Government Association (LGA), formed of local councils in the UK, issued a call for “greater restrictions” on betting-related advertising, in order to help minimise the risk of young people from developing gambling problems 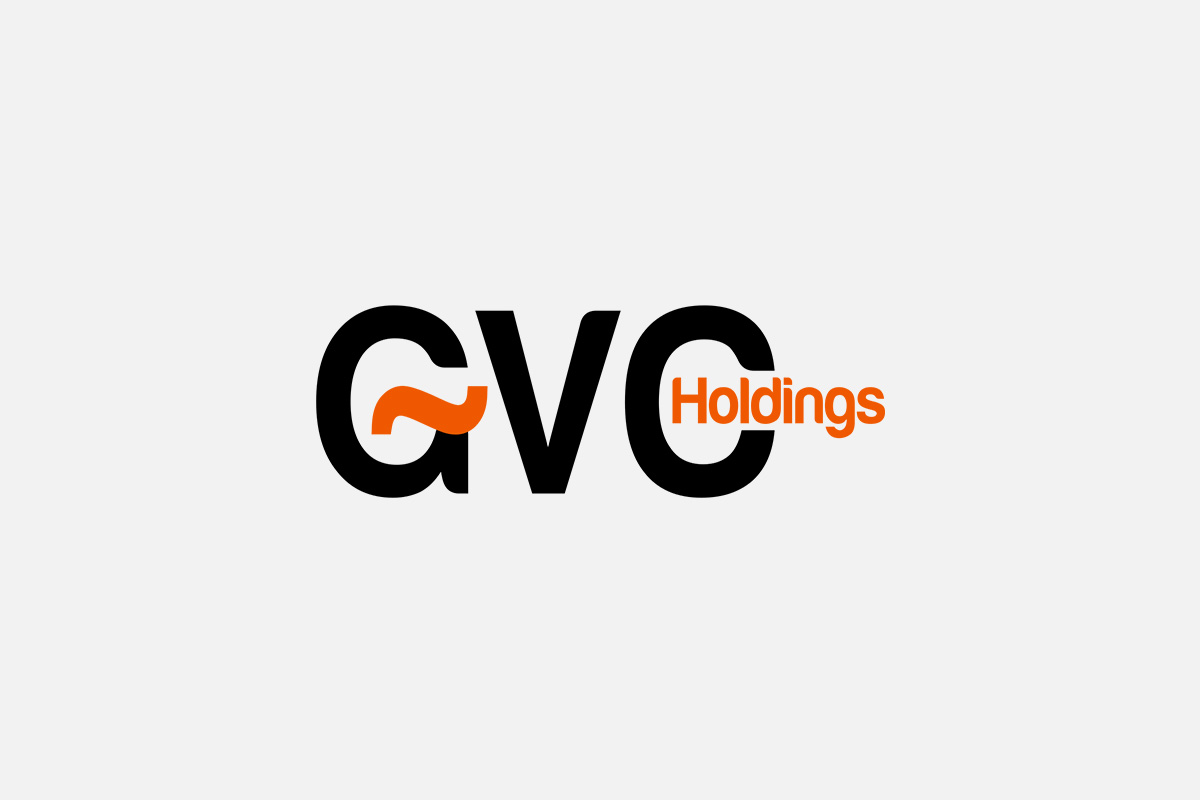 GVC Holdings has joined the All-In Diversity Project, an industry-driven initiative to benchmark diversity, equality and inclusion for the global betting and gaming sector.

The All-in Diversity Project provides tools to businesses looking to progress in the area of Diversity & Inclusion (D&I). GVC’s membership in the All-In Diversity project will help accelerate its leadership role on (D&I) issues within the sector.

“GVC is delighted to become a Founding Member of the All-In Diversity Project. As a global employer, GVC is committed to providing a safe, fun, and inclusive culture where our people feel they can truly belong. We are a multicultural business that values, celebrates and respects individual differences, so whatever your sexuality, gender, gender identity, ability, age, race, religion or belief, you will have a voice here, and the space to do your best work at GVC. We look forward to working with our partners to make our industry a more inclusive environment,” Shay Segev, CEO of GVC, said.

“GVC is a great addition to our roster of Founding Members. As a multi-channel, multi-jurisdictional industry leader, they bring an unrivalled knowledge and global perspective of the industry that along with a passion to lead and share their best practices will help us take another huge step towards a better more inclusive industry. We are proud to welcome them,” Kelly Kehn, Co-Founder of All-in Diversity Project, said. 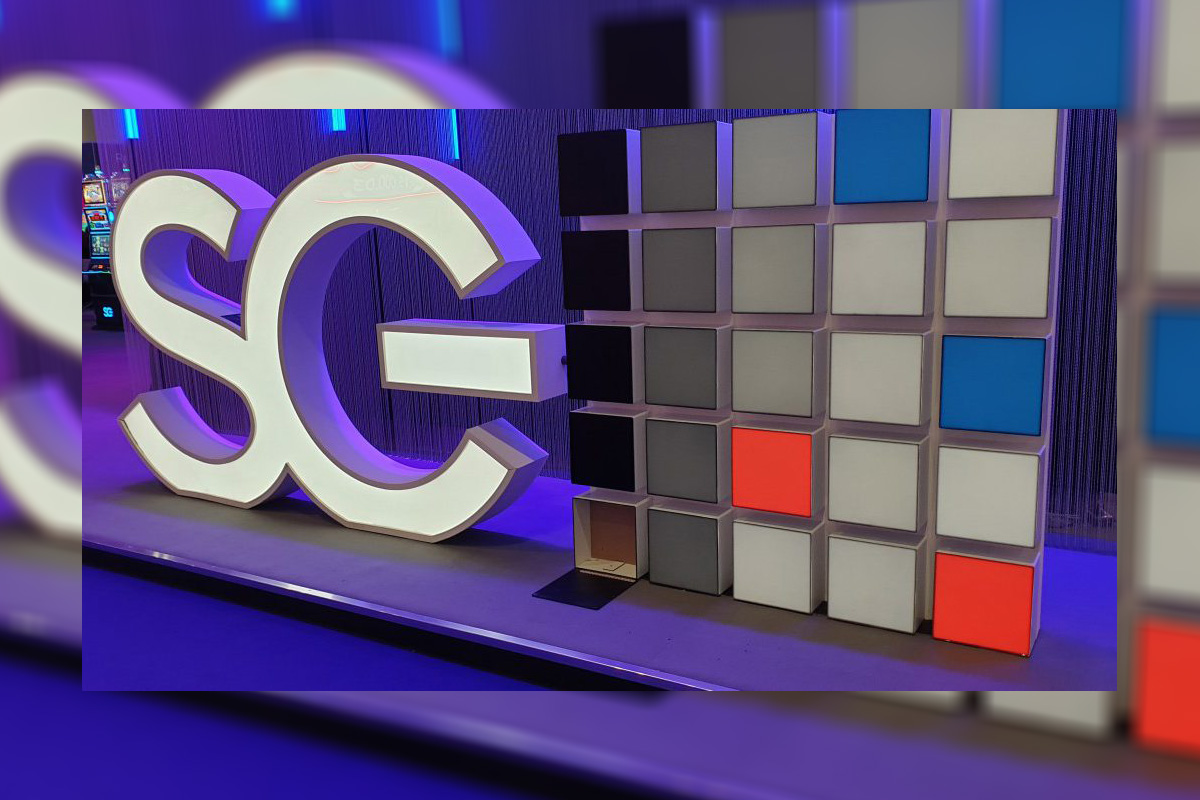 Scientific Games Corporation has entered into a new contract with the Dutch National Lottery Nederlandse Loterij.

The deal will see Scientific Games provide its instant game “scratch cards” to the Lottery for a period of four years through the Scientific Games Enhanced Partnership (SGEP), a performance-driven management programme used by more than 20 lotteries globally. The agreement may be extended by Lottery for up to four additional years.

“After a decade of work refining our successful partnership, we are pleased to continue our collaboration with Scientific Games. While this announcement comes during a challenging global situation, we are confident our ongoing collaboration will continue our responsible growth trajectory of the instant ticket business for Nederlandse Loterij to provide maximum transfers to our beneficiaries,” Raffaele Fiorini, business director for Nederlandse Loterij’s instant tickets, said.

Scientific Games has supplied Nederlandse Loterij with scratch cards since 1994, moving to the SGEP programme in 2010 for full product category management. Scientific Games also provides the Lottery with sports betting technology and services.

“We are honored that Nederlandse Loterij has entrusted Scientific Games with its instant scratch cards business, and we are committed to using our more than 45 years of experience to continue developing its instant product portfolio to responsibly grow sales and profits,” John Schulz, Senior Vice President, Lottery Instant Products for Scientific Games, said.

“SGEP is the market-leading program for lotteries focused on responsibly growing the instant product category. It is proven successful for many of the top-peforming lotteries in the world, and we are delighted to continue maximizing results for Nederlandse Loterij and its retail partners, while providing great entertainment for players,” Matthias Müller, Vice President Sales & Marketing for Scientific Games International Lottery Systems, said. 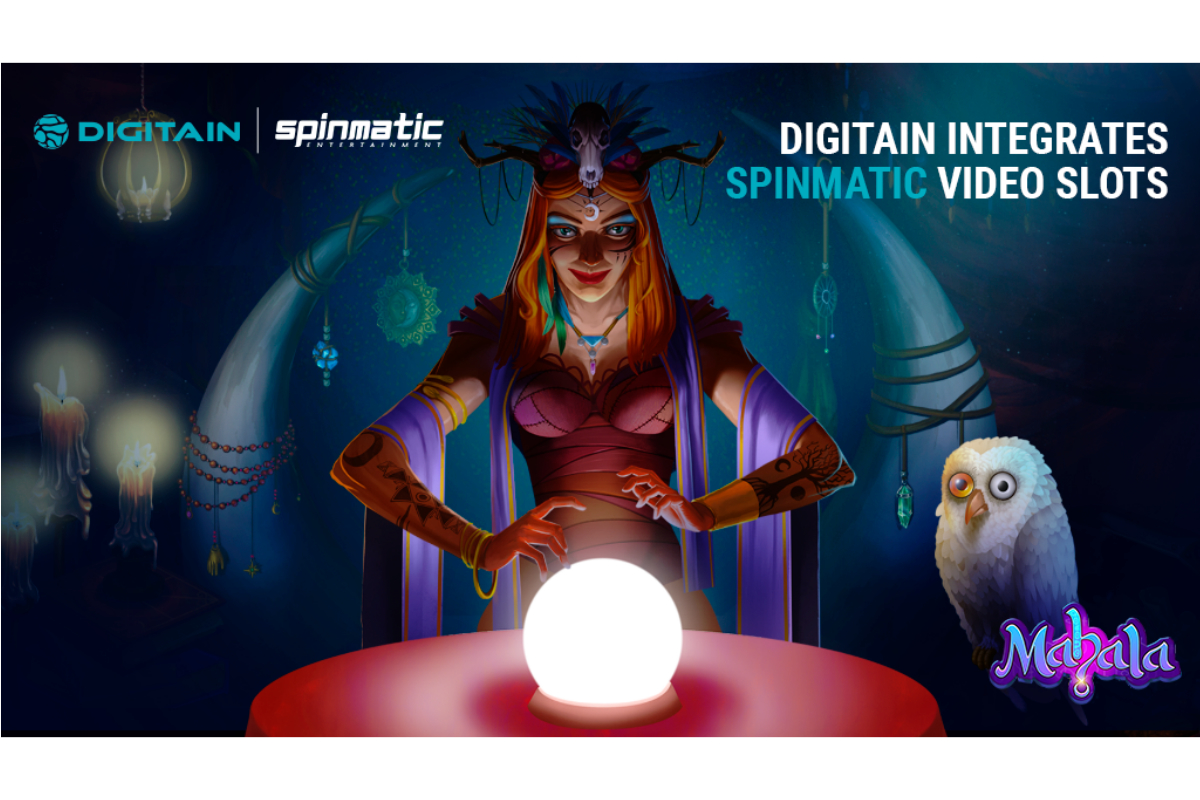 Sportsbook and casino platform provider Digitain has entered into a deal with leading developer and supplier of casino games, Spinmatic.

As per the deal, Spinmatic video slot games will be integrated into Digitain’s platform, providing its partners’ customers with its engaging new titles and classics.

“The integration of Spinmatic onto our platform provides a great boost to our overall content and we’re delighted that our partners’ customers will benefit from a fantastic range of premium, highly-engaging games,” Samvel Mkrtumyan, Head of External Communication at Digitain, said.

“It is always very positive to be able to reach new customers with our games. We are very happy to partner with such a great company as Digitain, and I’m sure its partners’ players are going to love our video slots because we take the whole process very seriously, having their likes and their background in mind to deliver exactly what they are looking for,” Norbert Mathies, Managing Director of Spinmatic, said.