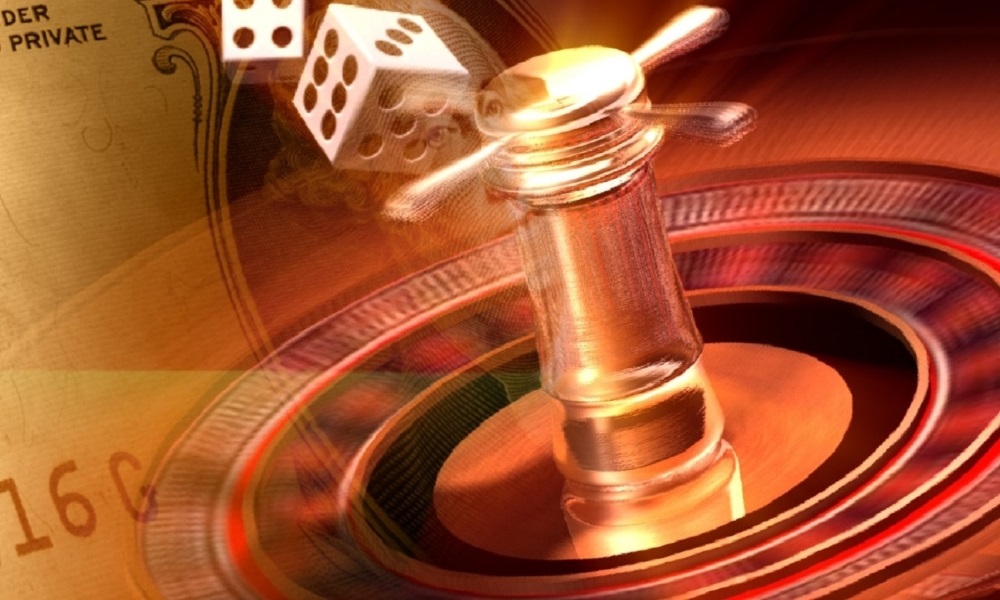 Arkansas Attorney General Leslie Rutledge has refused to accept the ballot information for a constitutional amendment that would allow the construction of in the state.

The casino industry is used to the rejection, as it is happening the fourth time this year.

The attorney general rejected a proposed amendment sponsored by the Driving Arkansas Forward ballot committee. If it had not been rejected, it would have paved the way for the state government issuing four casino licenses.

The ruling was based on the popular name and ballot title’s certification, which has to be granted by the attorney general in order to get the committee to collect signatures and move on with the voting process.

“It is my opinion, based on the guidelines established by the state Supreme Court, that some additions or changes to your ballot title (and possibly your popular name) are necessary so that the ballot title more fully and correctly summarises your proposal,” the attorney general wrote.

“When read together, your proposed popular name and ballot title indicate or very strongly imply that if this constitutional amendment is approved, there will be a casino at or adjacent to the existing facilities of Southland Racing Corporation (…) and Oaklawn Jockey Club, Inc.,” she added and asserted: “These statements or impressions may be misleading.”