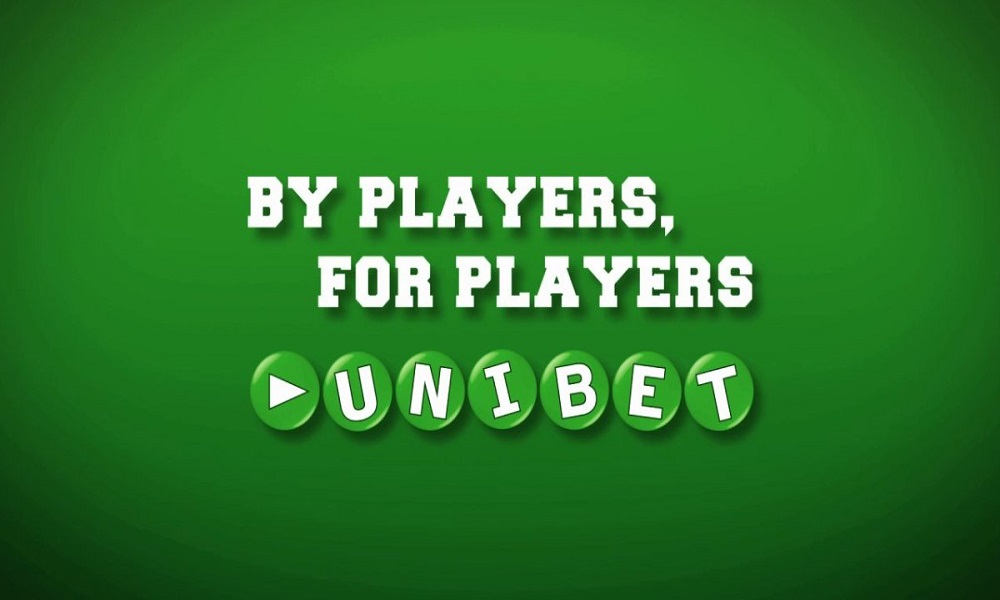 Unibet is going to launch a new content series that would encourage punters to make more informed bets during the football World Cup in Russia.

The 15-part video series titled #BetAndBreakfast, which will be launched later this month, will have former footballers Didier Drogba and Djibril Cisse in action as coaches of two celebrity teams where they compete head-to-head in a survival of the smartest.

The quality of travel, accommodation and food as they go on the road to Rome, Stockholm, Barcelona, Lisbon, Copenhagen and Moscow will all hinge on how successful the punters are.

With their winnings and losses documented along the way, Antonio Cabrini, Eidur Gudjohnsen and Ricardo Carvalho are some of the experts that will be imparting their expertise to the teams and viewers during the series.

Alison Sams, Head of Brand and Creative Services at Kindred Group stated: “We understand that with the right tools we can help our customers make more informed bets and we aim to do that with this content series. We want to do this in a light-hearted and fun way that appeals to a younger, smartphone connected audience.”

The mini-episodes will be distributed in nine markets, including Sweden, Denmark, France, Italy, Finland, Romania, Belgium and Australia and hosted across Unibet’s global social media platforms in the build-up and throughout the World Cup, including YouTube, Facebook, Instagram and Twitter.

Pantelis Kotopoulos; Head of Inbound Marketing at Kindred Group emphasised: “This is a truly international campaign; which we hope will appeal to the many nationalities and myriad of individuals that will be interested in making more informed betting decisions on this summer’s World Cup.”

The campaign, produced by DDB Nord will be hosted on the Unibet website and media buying will be managed in-house. 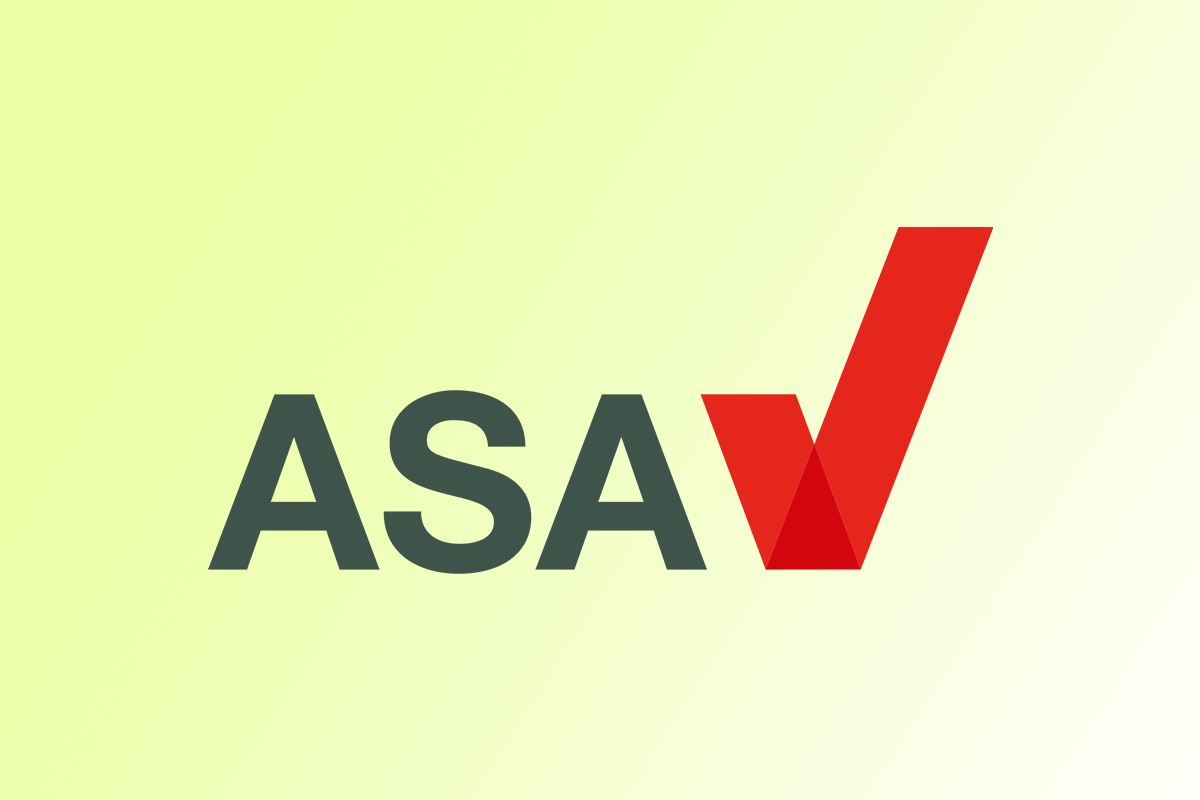 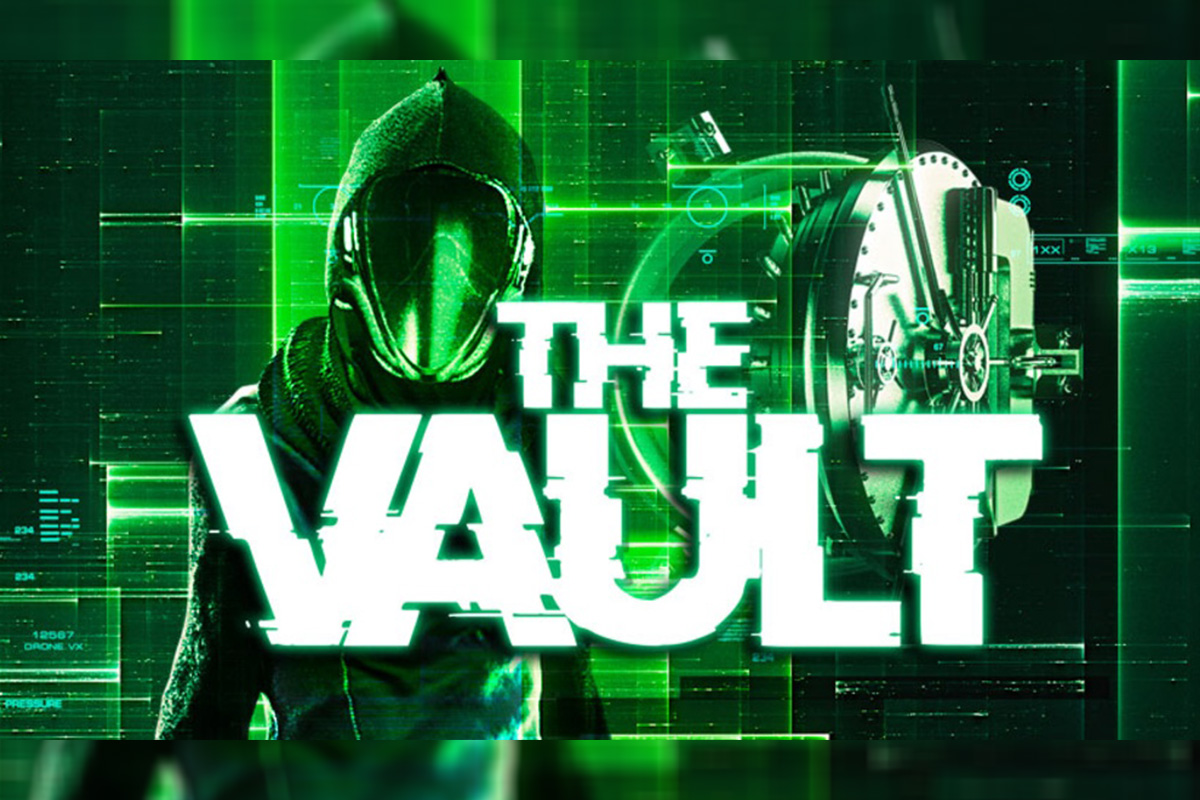 Gambling software company Microgaming has signed a new exclusive supply deal with Snowborn Games for its upcoming title “The Vault.” Snowborn Games is a new game development studio based in Stockholm and Helsinki with an ambition to create entertaining, high-quality online slots.

The Vault brings intriguing adventures of a devious burglar, Jewel, to life in the form of a thrilling five-reel, 20-payline online slot, which is loaded with striking visuals and features, including respins, stacked wilds and free spins.

Showcasing unique 3D art and character-based game design, combined with a rich storyline and audio experience, in addition to a win potential of up to 5,000x the initial bet, The Vault is available exclusively to Microgaming’s operators from 28 April.

“Through Microgaming’s content aggregation platform, players will be able to enjoy our innovative games with leading operators in all major markets. The Vault displays stunning 3D art and a beautiful visual setting in addition to elegant symbolism to enhance the game’s atmosphere. We are proud to team up with Microgaming and look forward to providing them with many more exclusive games in the coming months,” Björn Zethraeus, CEO of Snowborn Games, said.

“We are pleased to add Snowborn Games to our growing content partner network and look forward to working with the team, who are set to expand our diverse portfolio with unique and entertaining content, starting with their debut title, The Vault,” Jean-Luc Ferriere, CCO of Microgaming, said. 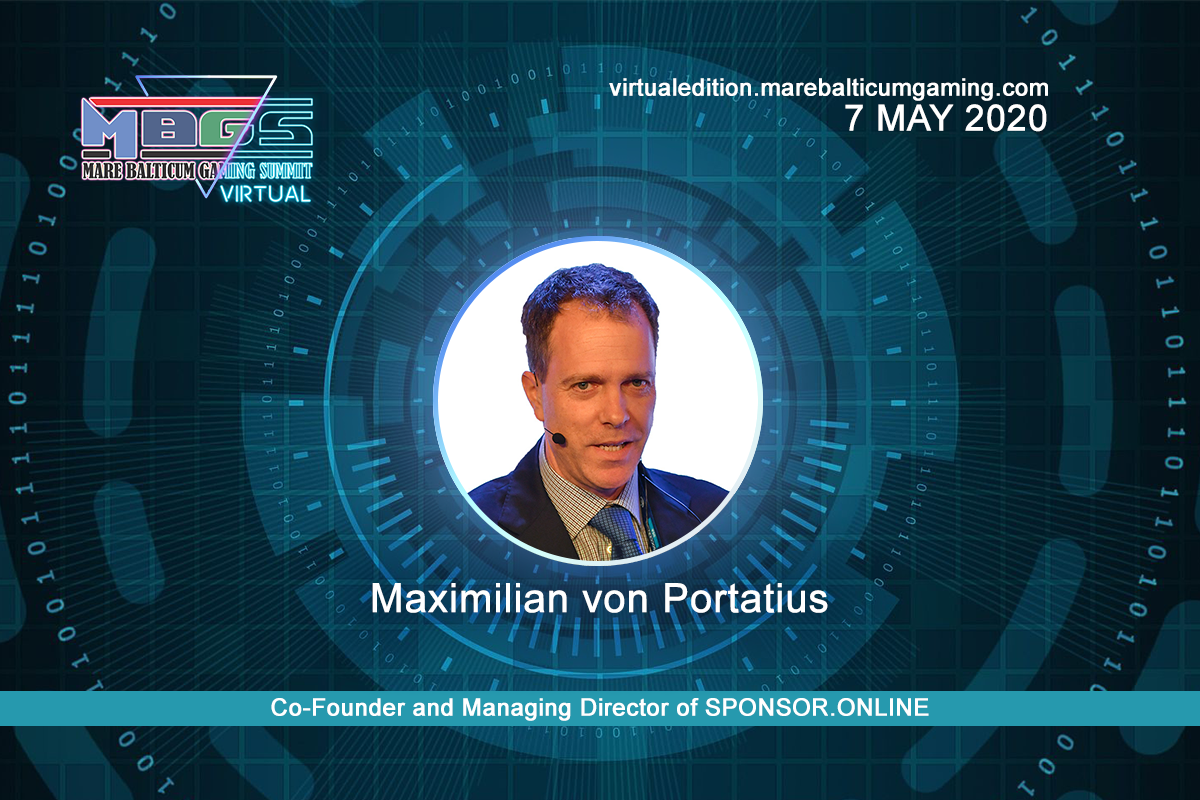 With numerous gambling industry experts joining the panel discussions at the Virtual Edition of MARE BALTICUM Gaming Summit, we are taking time today to introduce you to Maximilian von Portatius, Co-Founder and Managing Director of SPONSOR.ONLINE.

After 17 years at UEFA as a Venue Director and Stadium Inspector. Maximilian von Portatius became Co-Founder and Managing Director of SPONSOR.ONLINE, a digital marketplace for sport sponsoring, where professional teams and brands connect with each other. The company was founded in Switzerland in 2018. FIFA World Cup winner Christian Karembeu joined the company in 2019 as an investor and partner to change the sports sponsorship industry.

You can reach Maximilian via his social media accounts found here or you can hear her input on the important subjects the industry is facing during our virtual conference. Register now to book your seat!

For further inquiries about speaking/attending/sponsoring options, make sure to send an email to Andrada Bota (B2B Sales Executive at Hipther Agency) or subscribe to the weekly newsletter on the following link.